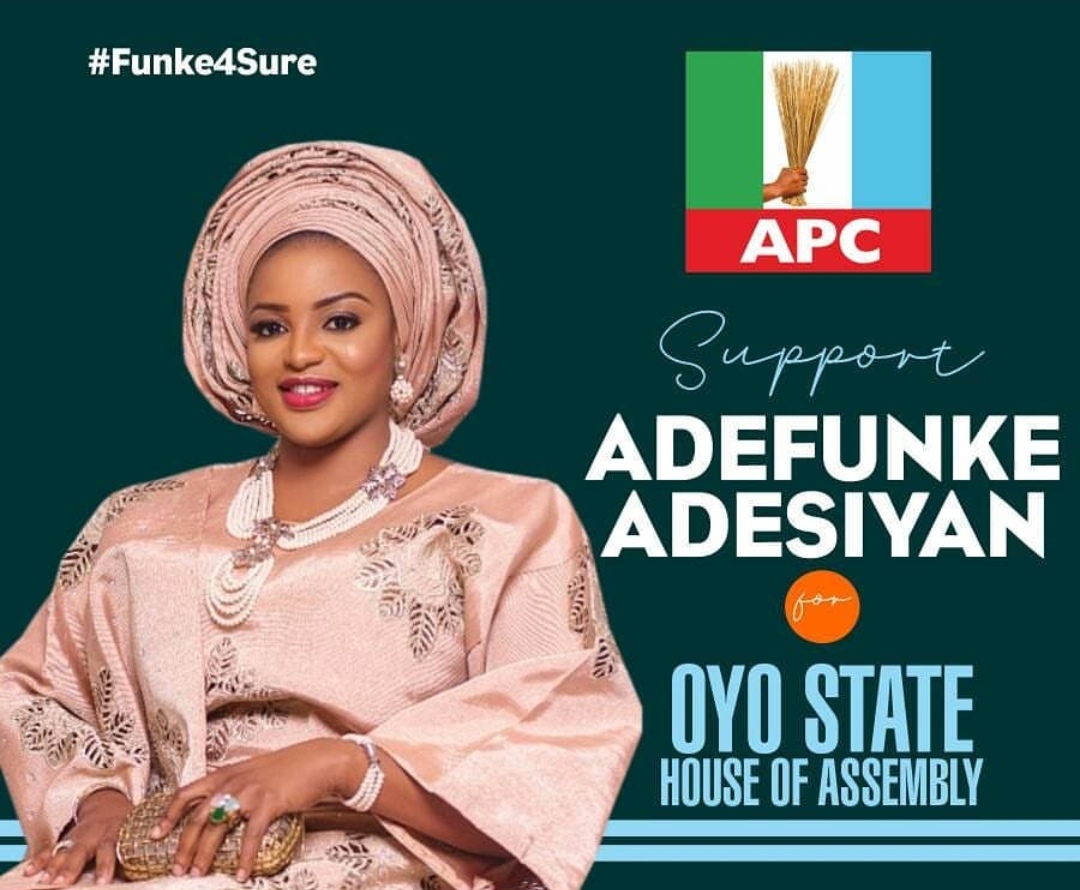 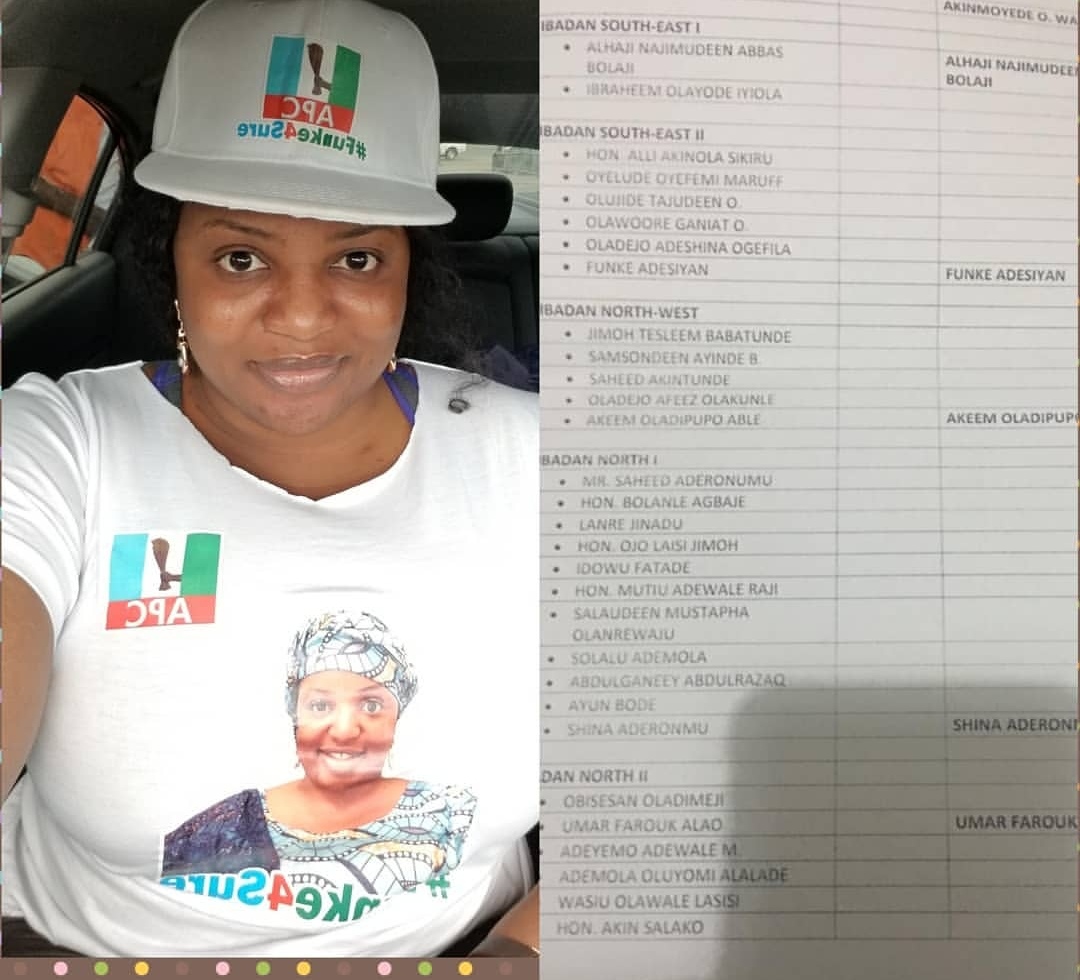 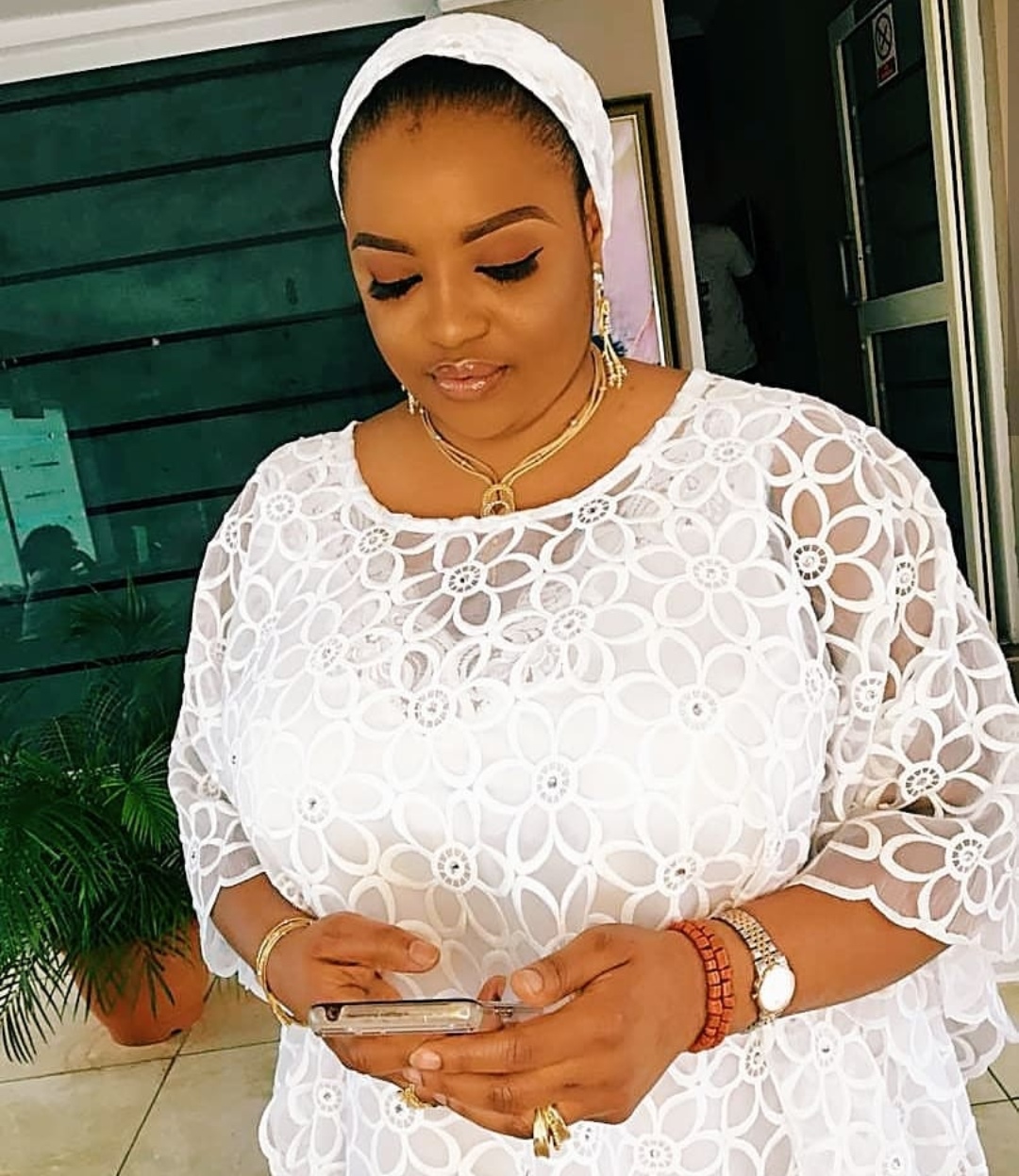 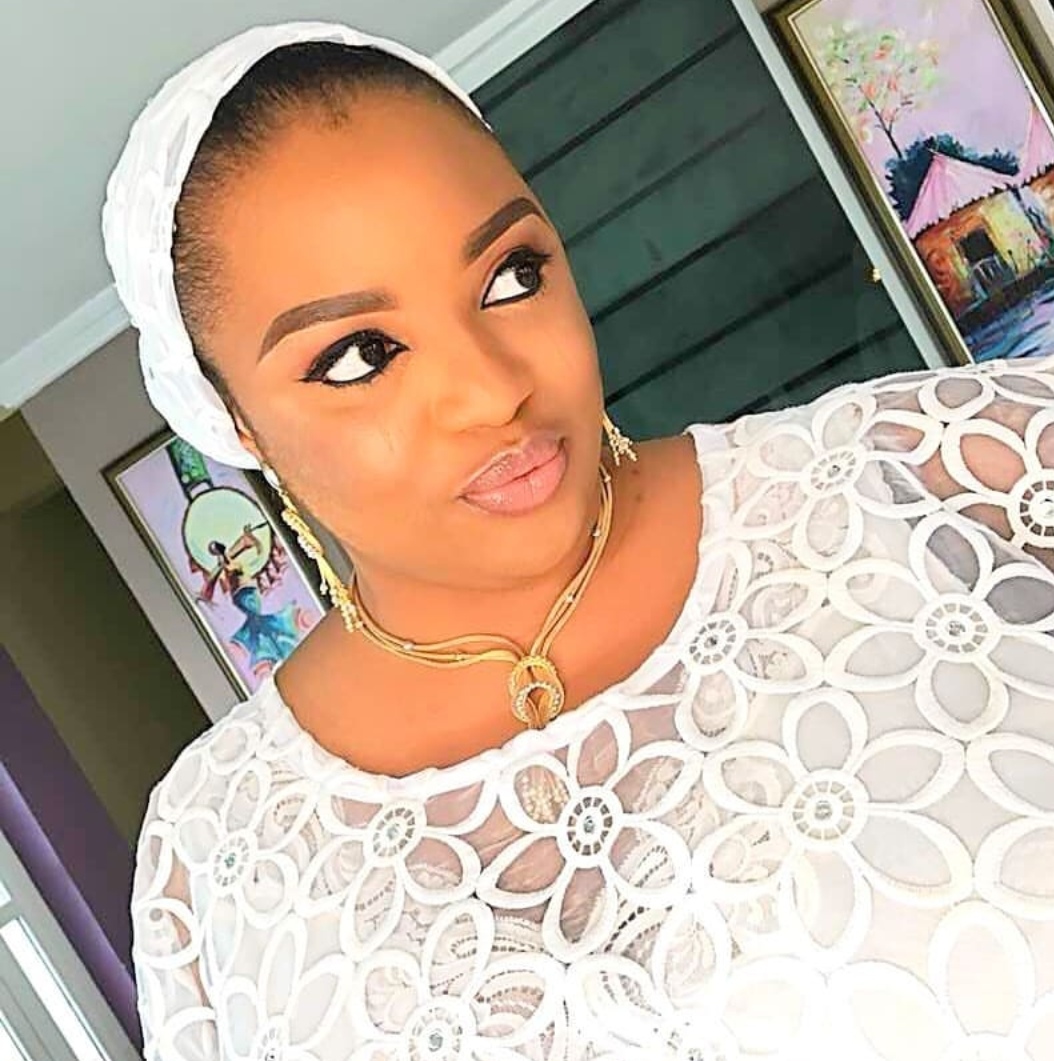 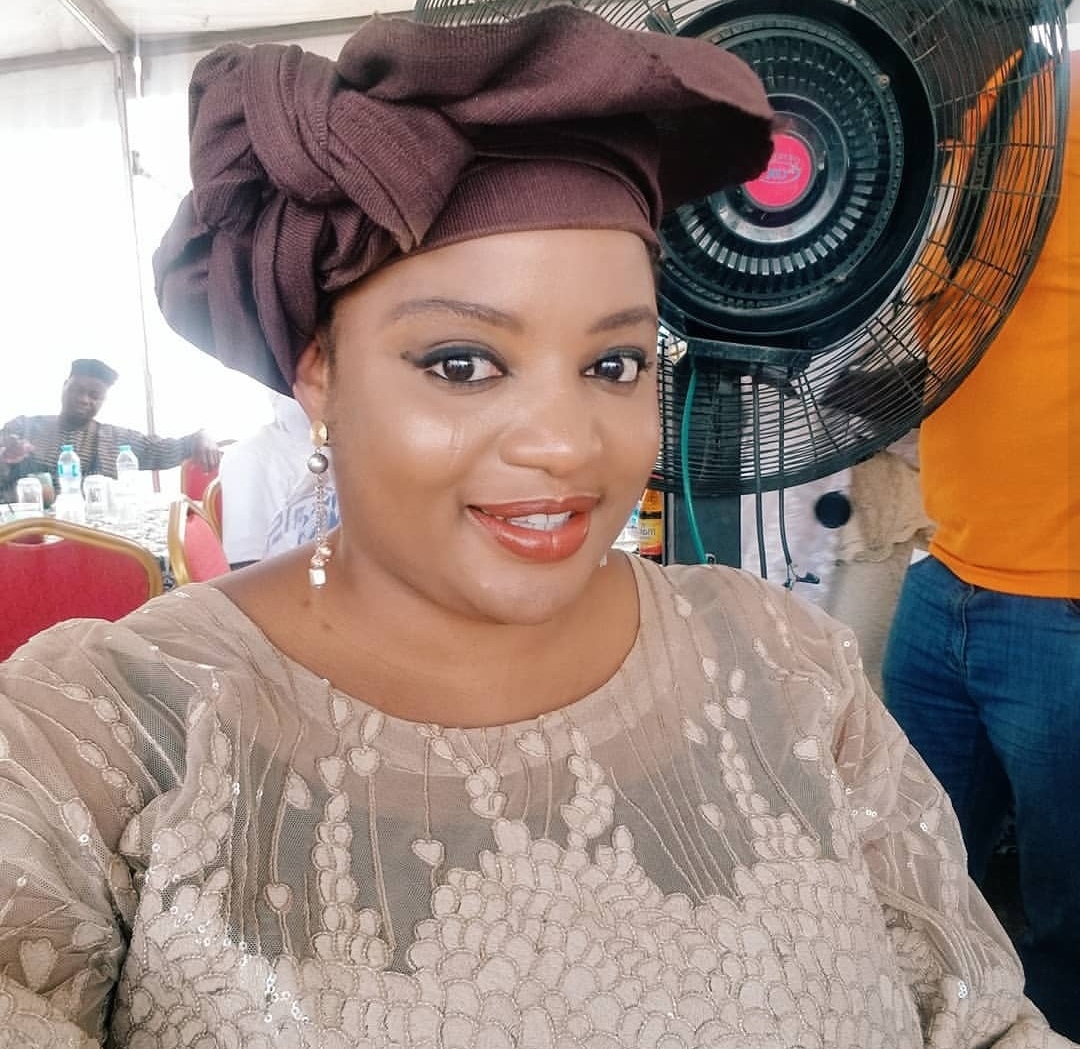 She’s probably one of the hardest working businesswoman/thespian we know. Ever ready to take advantage of any good business opportunities that comes her way, while still excelling as a role interpreter (thespian) too. Apart from her foray in business, farming, food processing, properties etc, she is also a noted Philanthropist who doesn’t joke about it at all. Now she has added also politician to the mix.

One of her mantra for living is actually that nothing is ever impossible. She’s of the opinion that if you put your mind to anything, you can achieve it and to show she puts her money where her mouth is, she recently contested for the ticket of the APC in her domain in IBADAN, Ibadan South East in Oyo State to be more precise.

And to God be the glory, the recently returned beautiful and well packaged sojourner to the holy land of Mecca and Medina actually won the ticket by defeating her rival contender by a very wide margin at that. 207 votes to 32 votes. And the resulthhas been ratified and by that she would be flying the APC flag come the next election and God willing she would add/affix the tag of Honourable member of the OYHA to her name soon after that election. Which would be another feather on her illustrous cap.

EVENTI COCKTAILS RETURNS WITH THE 5TH EDITION OF LAGOS COCKTAIL WEEK
PHOTOSPEAK. DAGGERS SHEATHED, NO MORE WAR. ITS ALL IN THE FAMILY. SEE BRF, AMBODE & BOS ALL TOGETHER AS ONE.
Comment