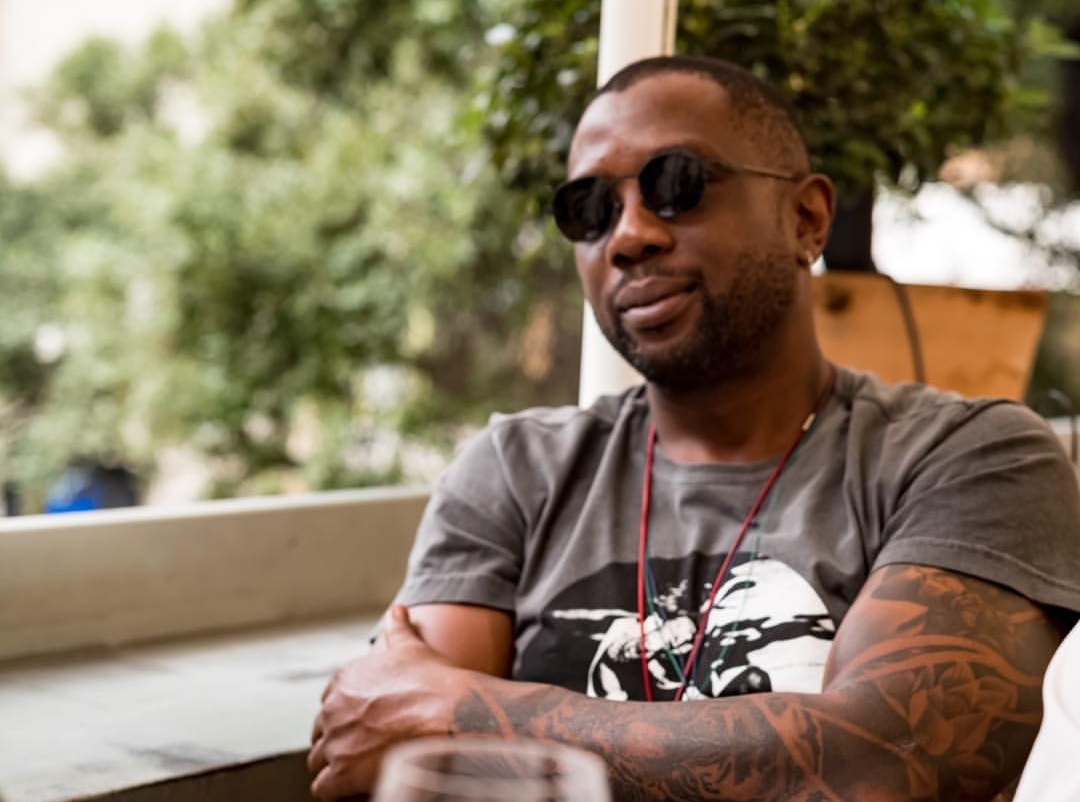 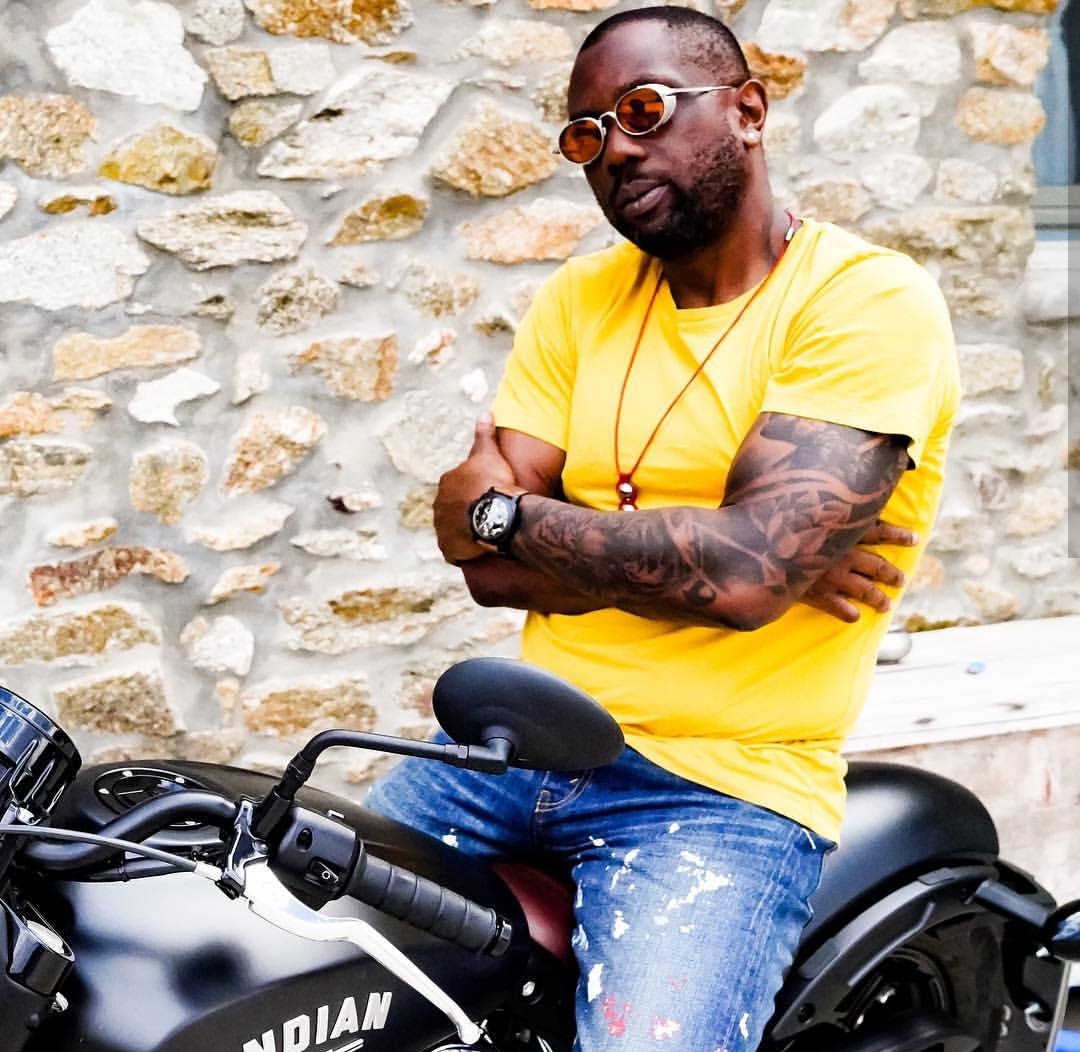 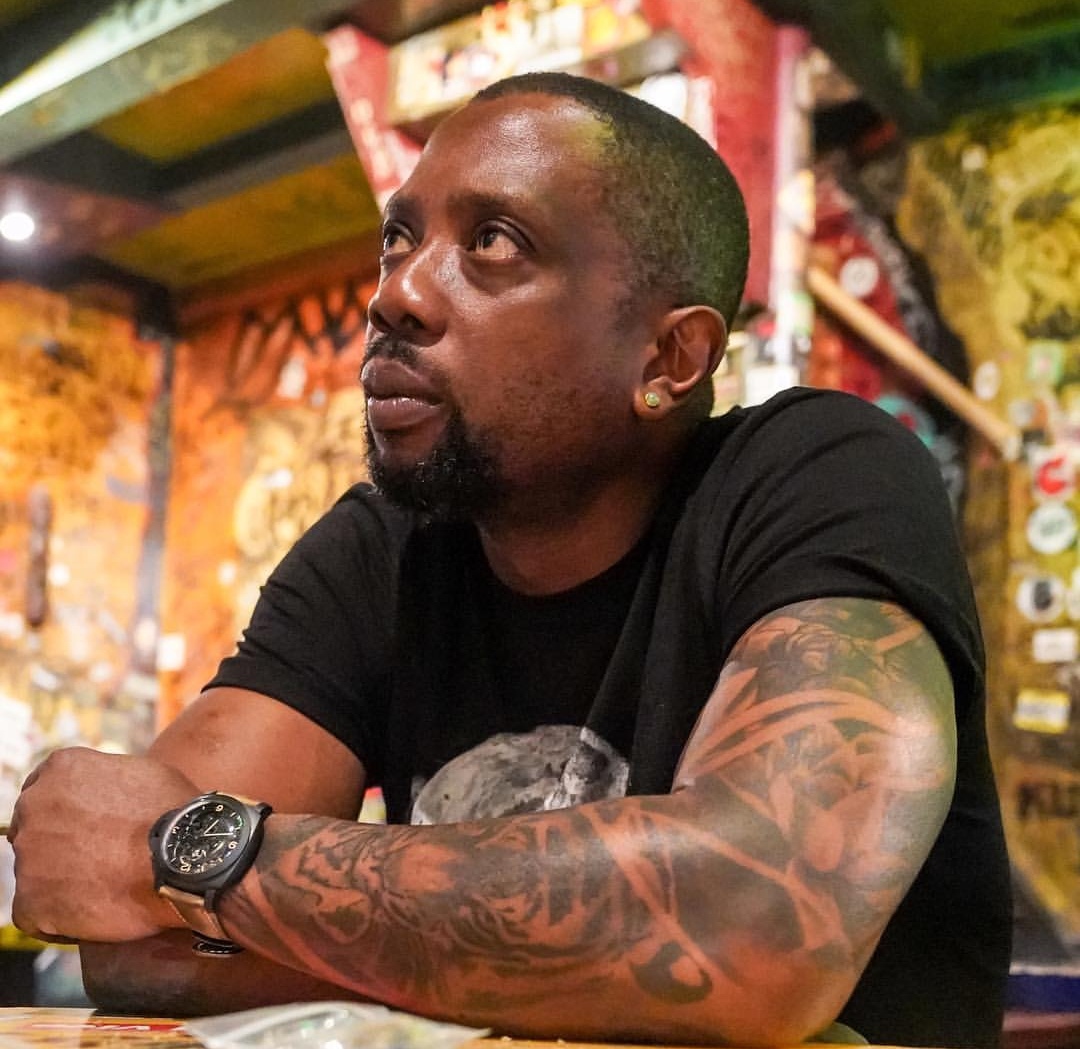 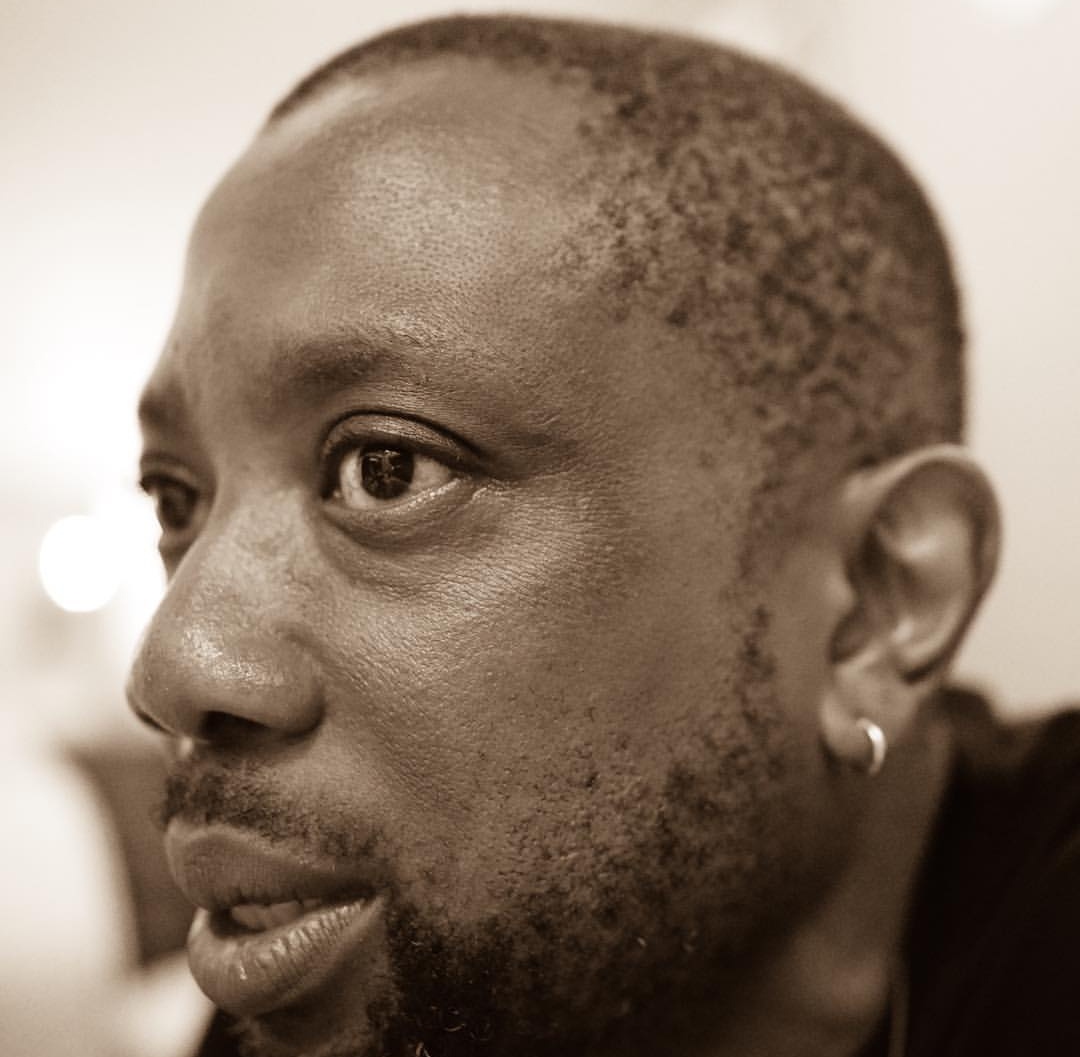 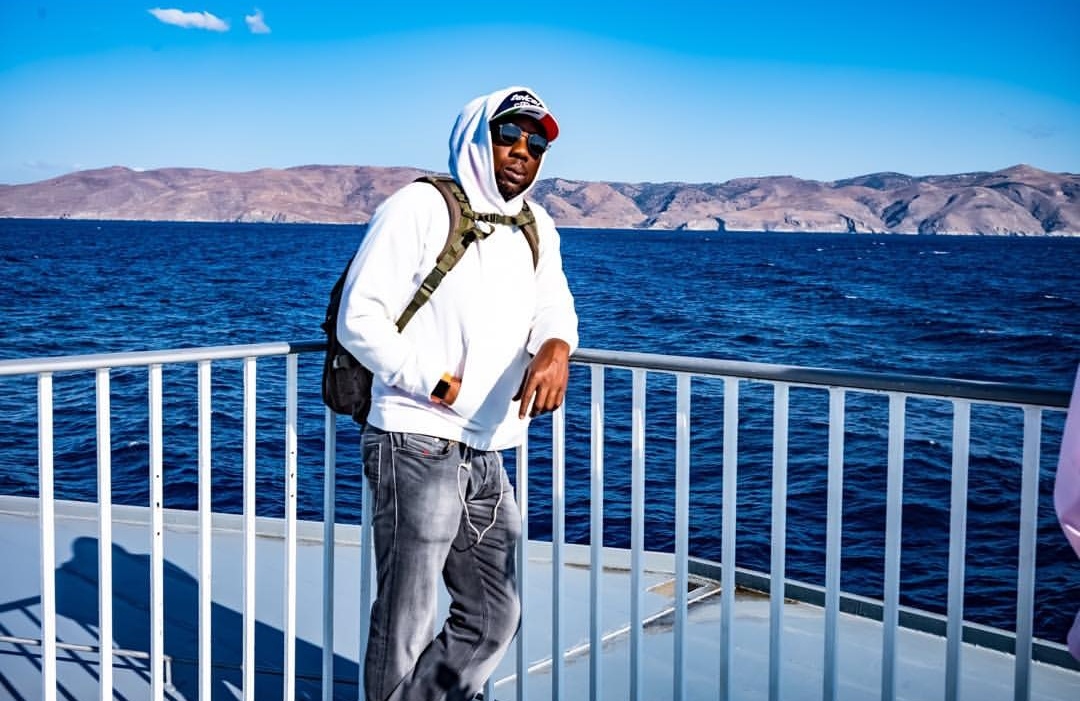 The last few months or should we say few years have been a trying period and have not been easy at all for this dude, but like a strong General that he is, in fact like a war veteran of note, especially one with extraordinary adaptive abilities, one of the most visible African businessmen ever in the world by name Kola Aluko who has had to face so so much has seen it all and from the little we hear, from the depth of near absolute despair he is gradually getting back on his feet, slow and quite steadily.

It hasn’t been an easy road to tread at all for him in anyway. Imagine from he being someone so very well celebrated across board by all and sundry, such an African global rising star in the eye of all, in fact an icon to many at that, to suddenly become someone in the eye of the storm. A near fugitive, like a pariah sort of, the one that those who used to fawn about, now try avoid or even run far way from. But like all strong people, he gallantly withstood the storm, though the thunder struck and the whirlwind bellowed and raged, he stood his ground like a warrior. Like it has been said and we paraphrase, It is only where the battle rages the most and the  trouble is very much that we see a gallant warrior and that we would get to know the stuff of which such warriors are made.

From owning some of the best, most jaw dropping properties and things across the globe, being able to enter just about anywhere at the drop of a hat, being a friend to all the noted who-is-who businessmen/women, celebrities, Government Officials across the globe, suddenly things went awry, so much so that he had to hibernate and has had to go deep into his cocoon, to go restrategize. It seems like that alone period has worked somewhat and from the little we are hearing, he might be on his way back from hell and he is gradually climbing back as he was then..

From all indications though, it’s not ever going to again be business as usual as it used to be then, that boy about town of then, who was always in the limelight for just the fun of it, that hell-raiser of yore, whose philosophy then was to work very hard and play equally as hard too, if not more, has since become a much more matured man. So watch out for a new improved much circumspect Kola Aluko. No ooooo, he ain’t gonna charge from being his super generous, very giving, very caring, very friendly, very selfless self. But now, he would be far more calculative and more careful.

Salute to quintessential good dude. In fact a man for all seasons.