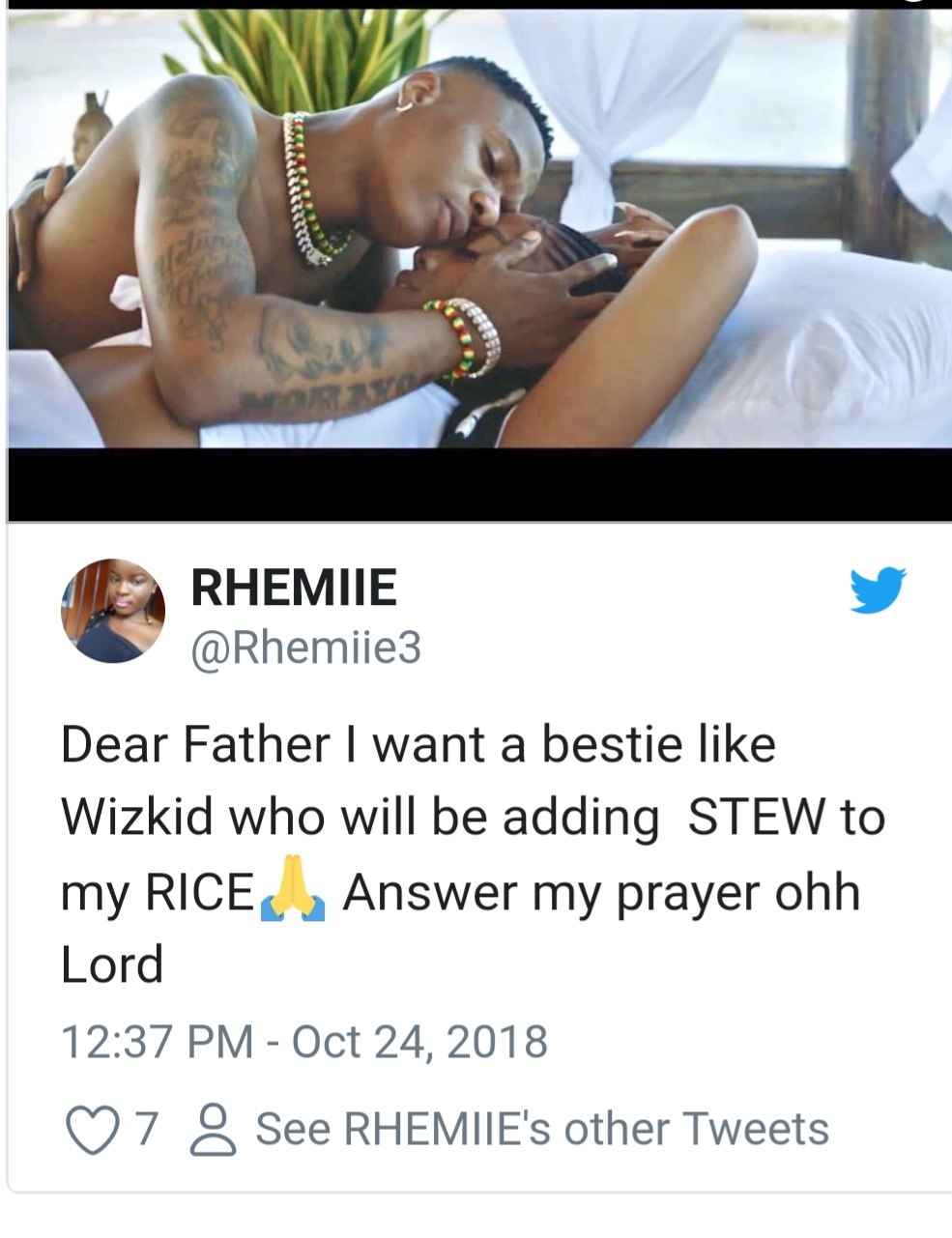 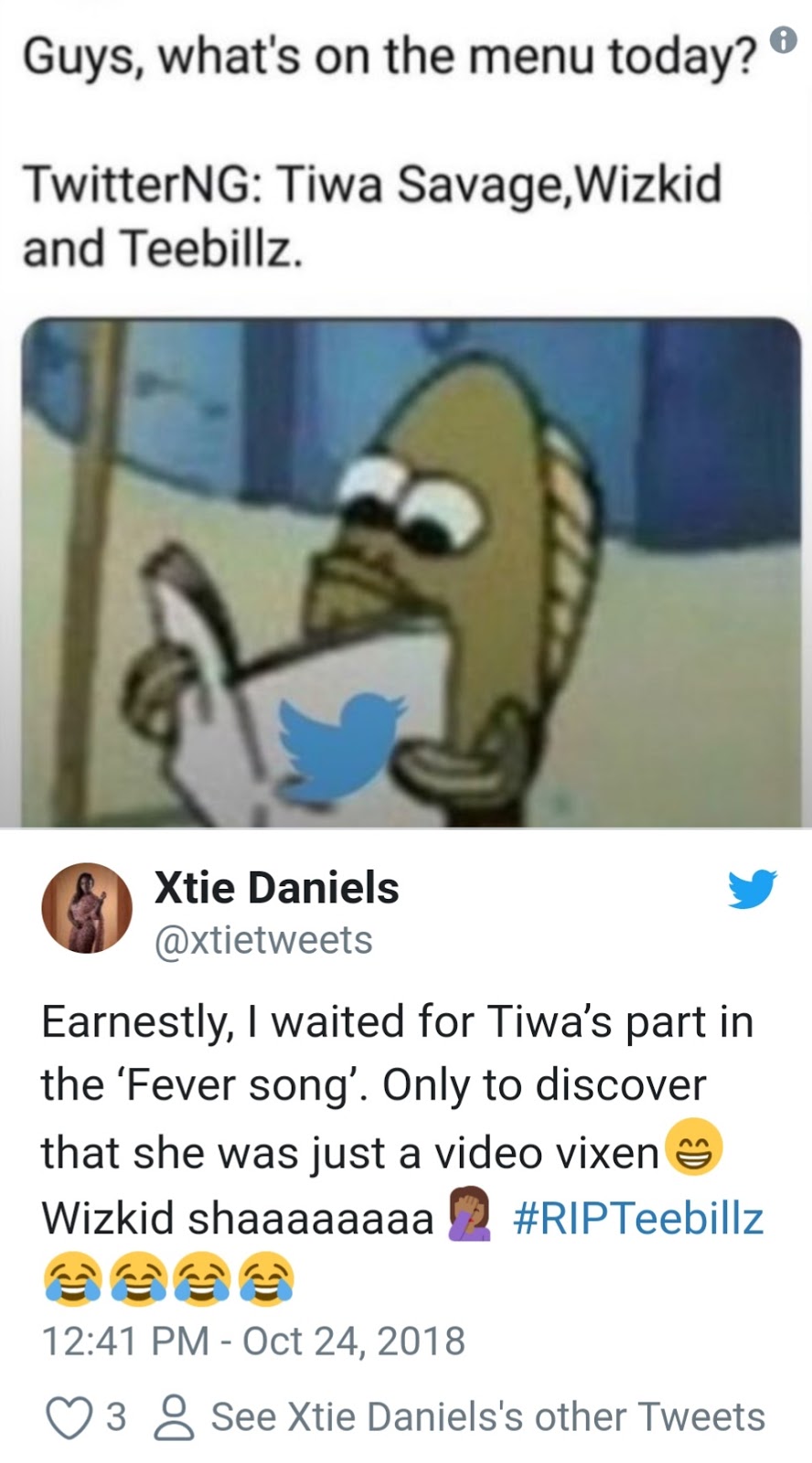 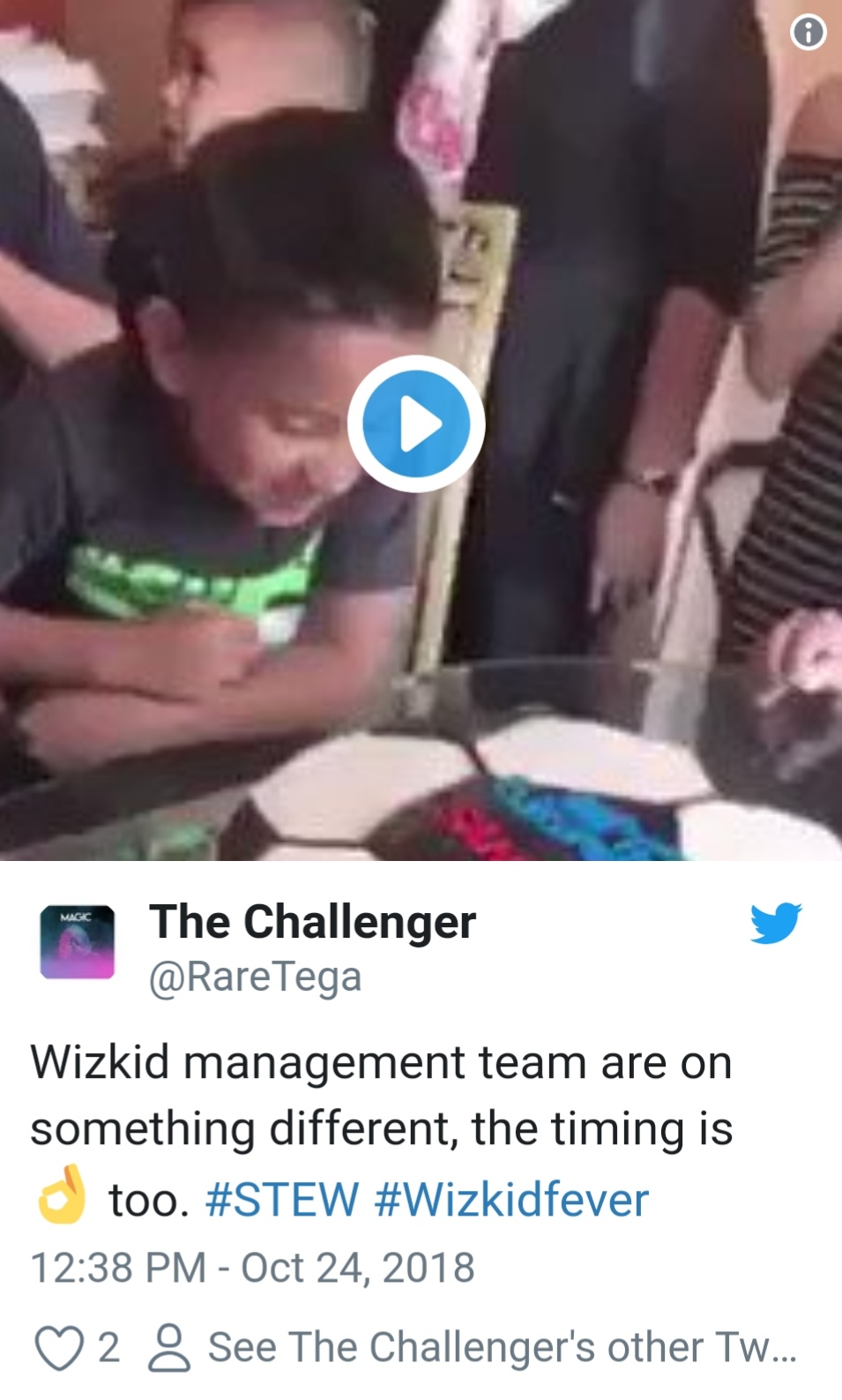 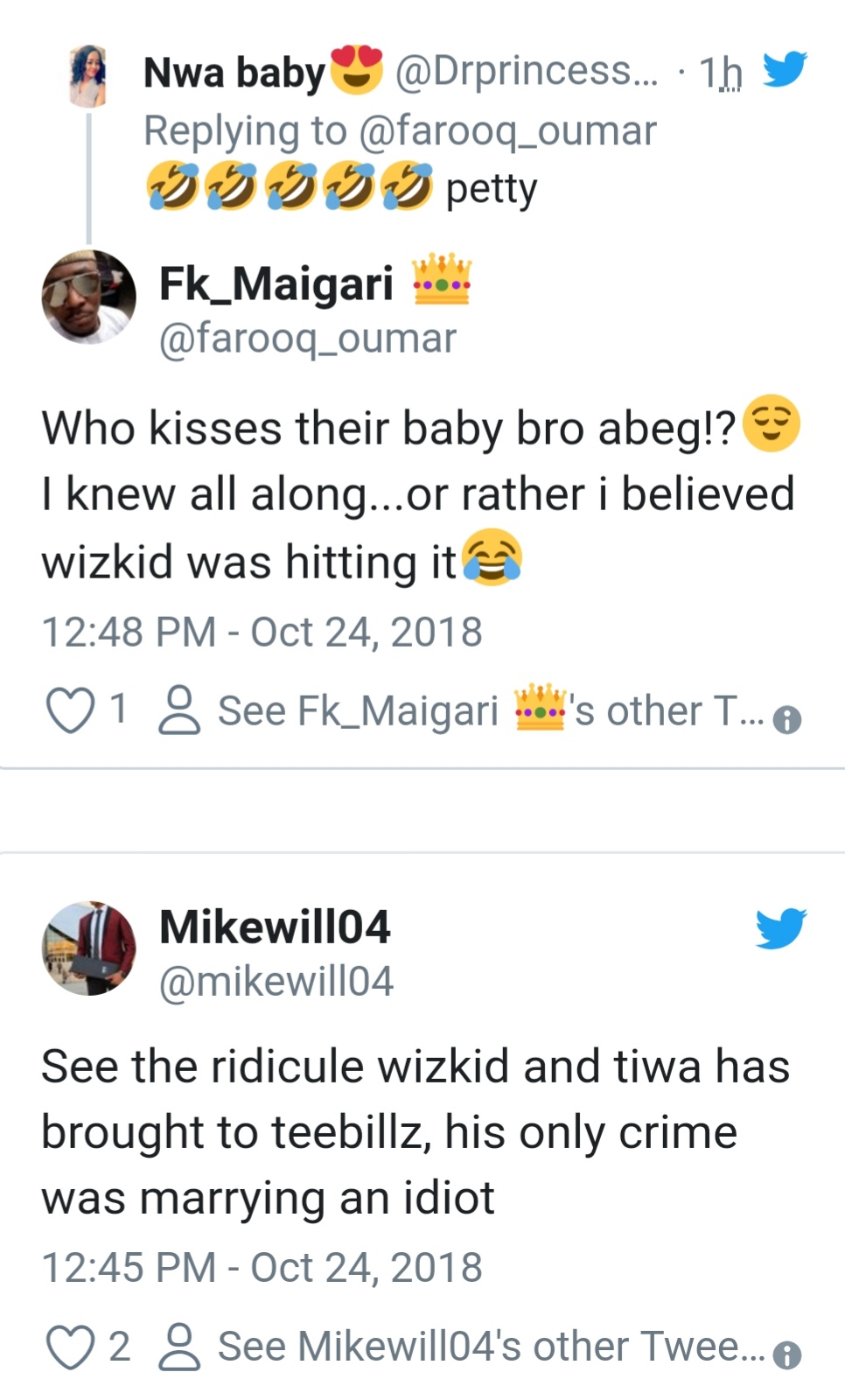 Maybe the video was one of the most anticipated music video ever by a Nigerian music star and now that it has finally come out and it has also elicited much reactions, from fans and others alike.

While many loved the video, which is clear and colourful, their reaction has come mainly from the fact that in the video was Tiwa Savage, who many had claimed was or is Wizkid actual love interest, but with both just keeping it hush-hush. Both stars have never confirmed the relationship though. With each calling each other brother and sister.

In the video though, Tiwa actually acted the part of the love interest quite admirably and very believably. Even if this duo are not lovers like they claim, it’s obvious from the video that there is some form of strong chemistry between them. It’s quite obvious that they were holding back not to go too far. And if that’s acting or make-believe, then both are fantastic actors, worthy of winning either an AMVCA or AMAA in 2019.

Many had also thought that with Tiwa featuring, they had assumed she was going to sing or do a singing part, but alas no, she was just a video vixen acting as Wizkid’s love interest in the video!!!!

Truly this fever was actually much and enveloping. See above a few of the many reactions that has trailed the suggestive video.