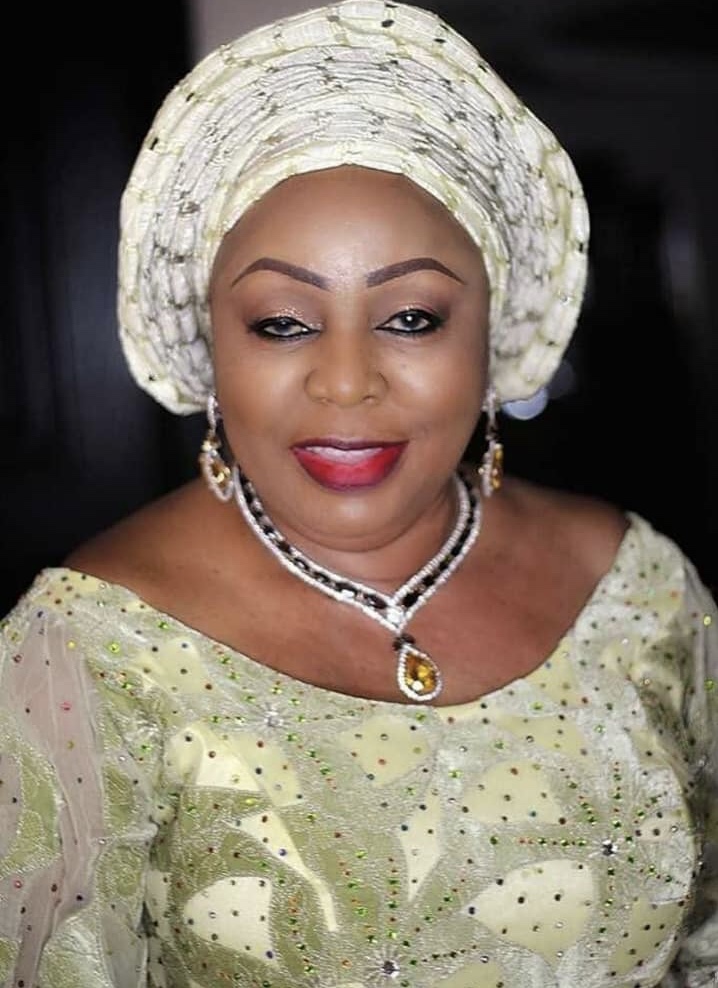 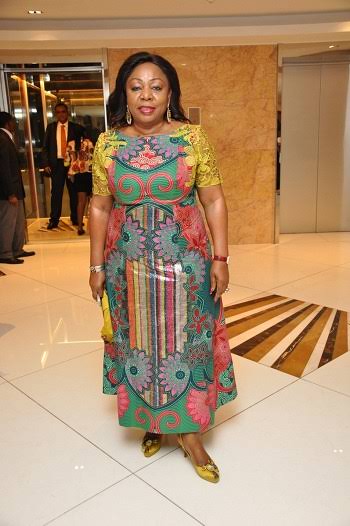 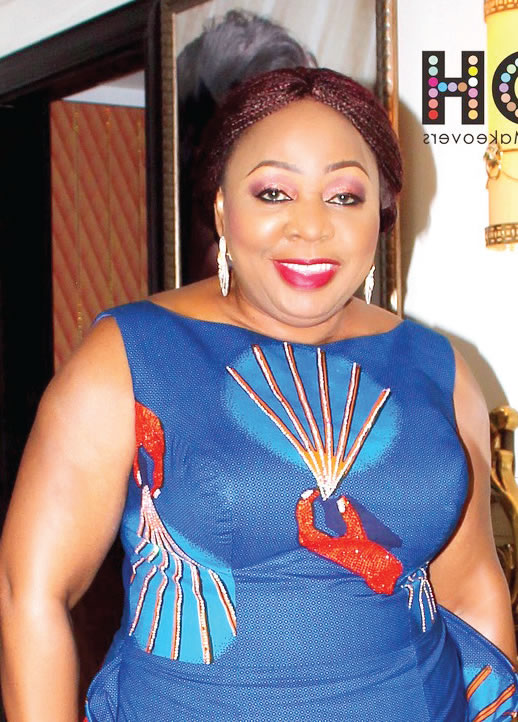 Dame of Politics and the most outspoken person from Bakassi, Mma BAKASSI, Senator Florence Ita-Giwa who moved to the ruling party the APC just about a year ago, after a protracted simmering issues with her home state Governor then, has blasted the APC where she moved to, has she dumps them, to move back to where she came from in the first instance, which is the PDP.

Just imagine that the well connected, highly influential politician who is also a noted style icon, with many awards in her kitty slamming the APC, as a “house of confusion”! That’s a super shocking assessment coming from her and a damning indictment of the party especially ahead of the election year, 2019.

The most visible and the most famous female politician from Cross Rivers State, who apart from being a former Senator, was also at a time the Senate Deputy Minority Leader and a special adviser to the then president tabled a few of the reasons for her change of mind thus–

She stated that in her over three decades in politics, she has not seen the kind of confusion she met in the APC inspite of the kind of forthright President the party produced in 2015 in the person of Mohammadu Buhari and an intelligent Vice President, but recent activities in the APC is nothing but complete confusion.

-“I cannot understand why out of sheer negligence, a party will not be able to present candidates for elections in several key states nationwide.

-“ I cannot understand how any party will have in its ranks popular and trusted leaders who can muster tremendous goodwill for the party and yet treats them with disdain”.

She further went ahead to say  “the party is factionalised, beginning from the ward to the national level, which shows how incapable it is to organise itself and get ready to win an election and so for that reason, she would prefer to swim or sink with her original home, the PDP.

The well loved Mma Bakassi further explained that the factionalisation even affected her own ward and local government area, where the party is grappling with the problem of proper resettlement of the people and there are divisions in the party which shows it can never make headway or win against the PDP.

She then called on all her supporters to join her as she returns to the PDP and to ensure victory for the party at all levels.

Mma Bakassi has a rich political history in Nigeria. The 72 year old started her political sojourn as far back as thr days of the NRC, the party from where she became a House of representatives member in 1992. She later became a Senator on the platform of the APP in 1999 till 2003. It was after she left the Senate in 2003 that she joined the then ruling party the PDP and she became the special adviser to the then President Olusegun Obasanjo, GCFR, on National Assembly Matters. It was from the PDP last year that she jumped ships and joined the ruling APC from where she has now moved back again to the PDP.