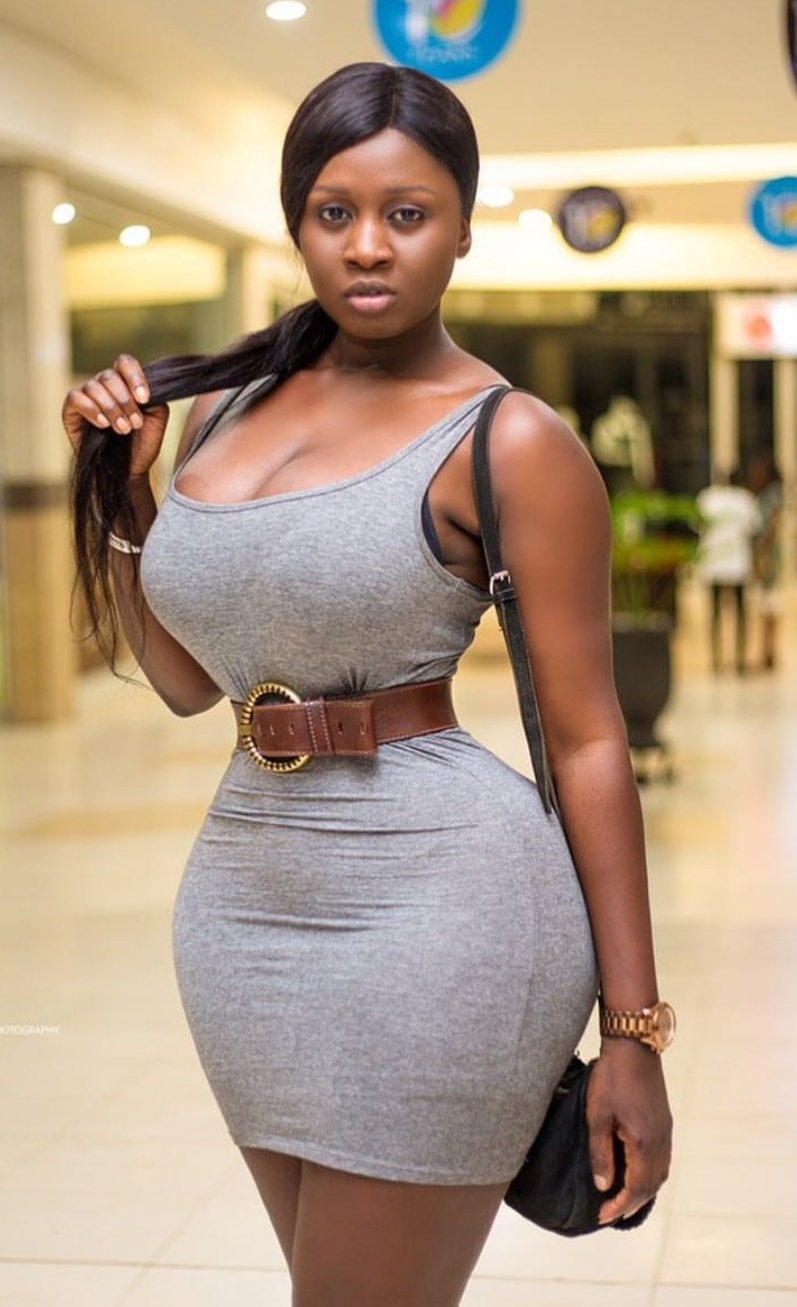 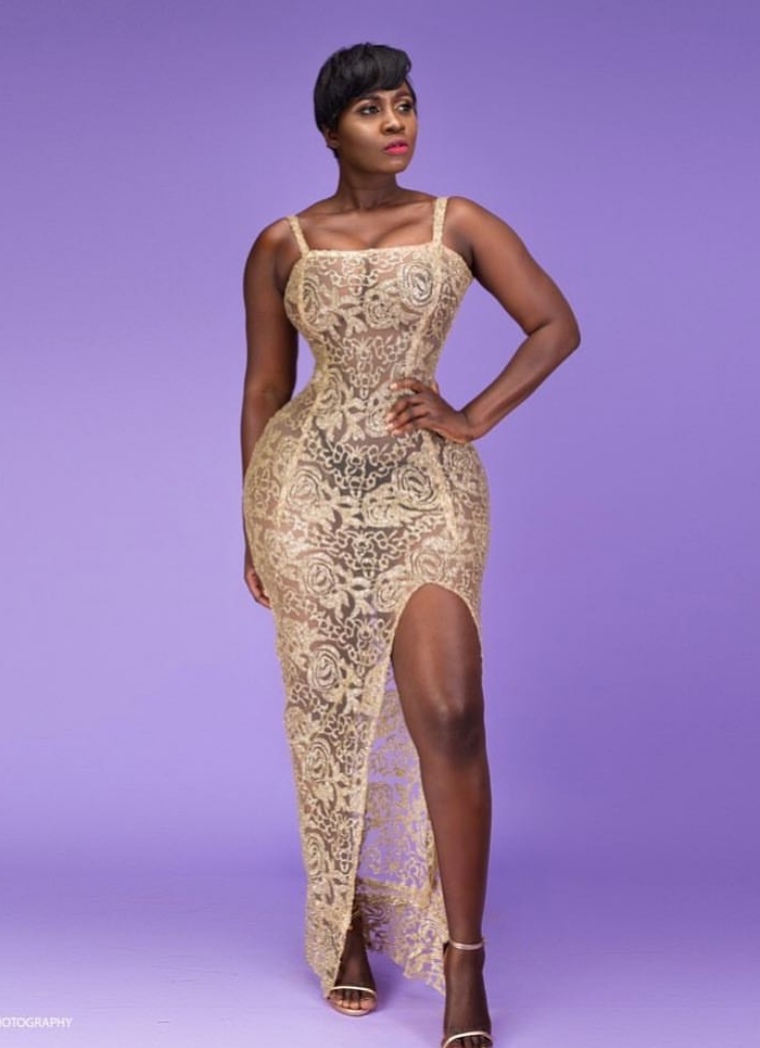 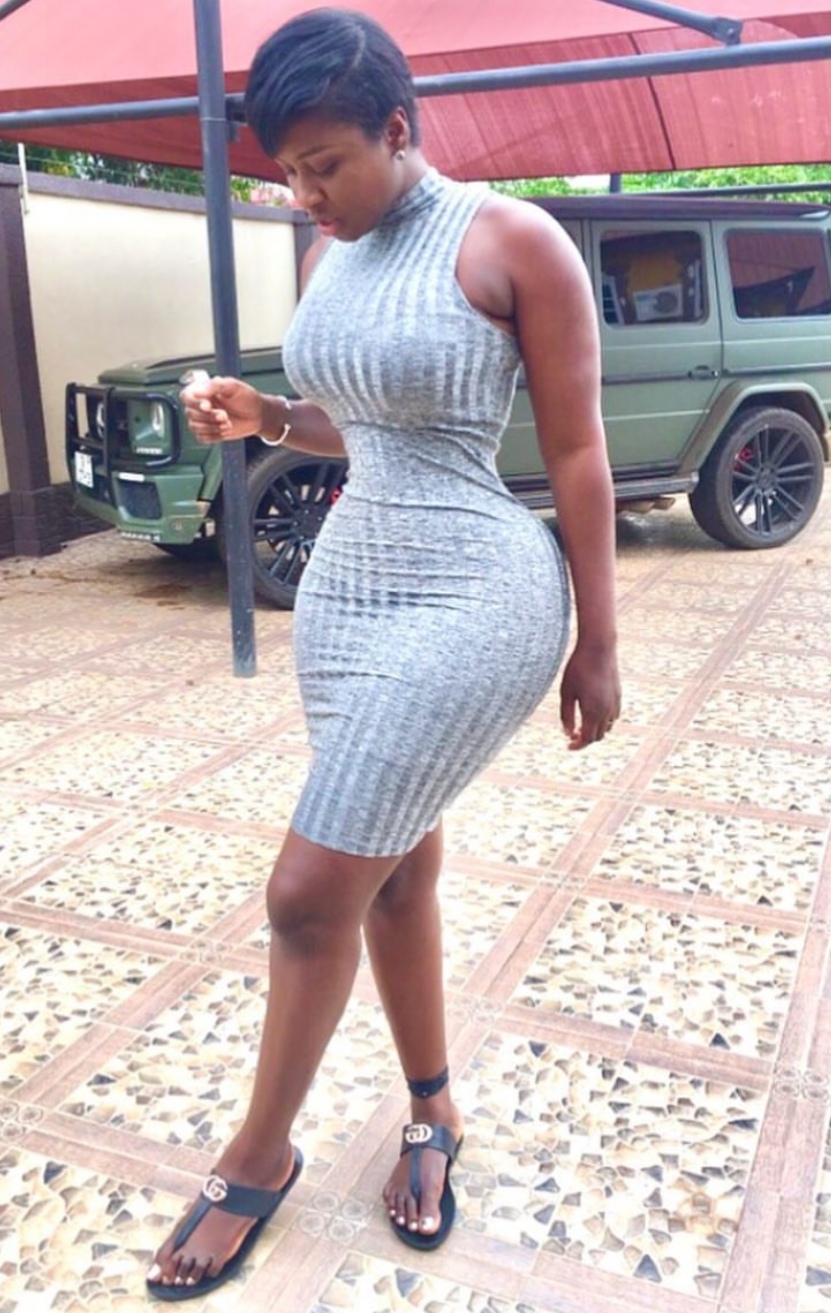 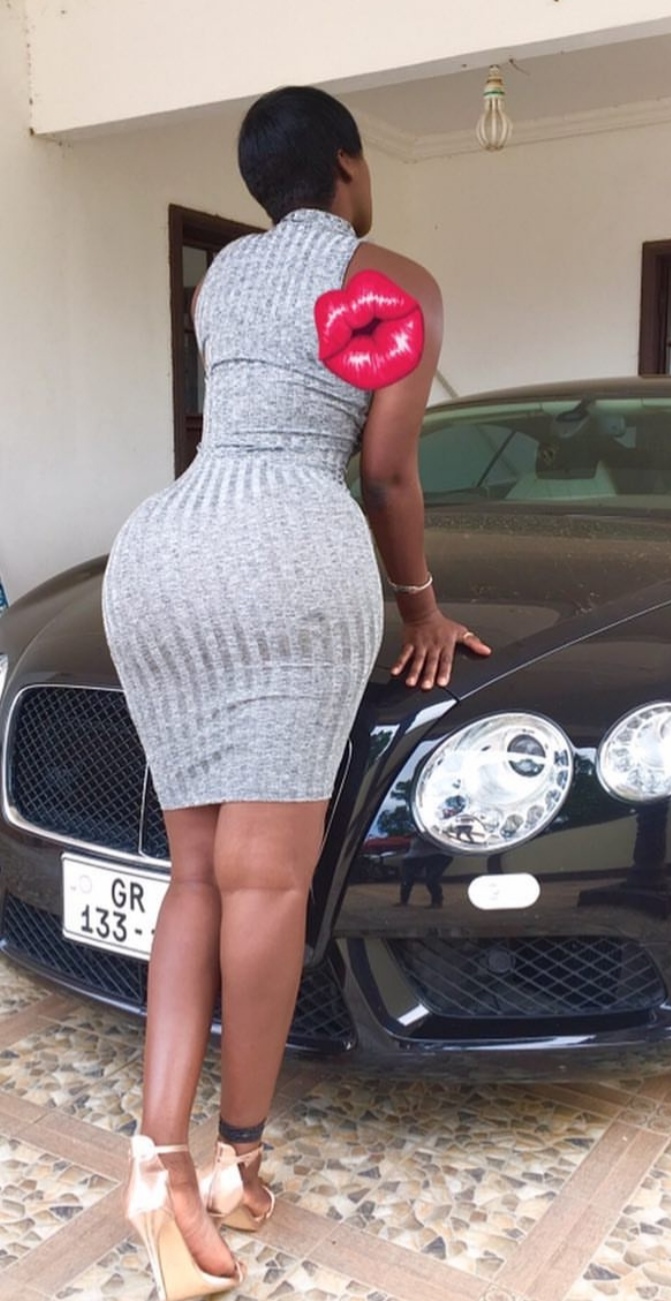 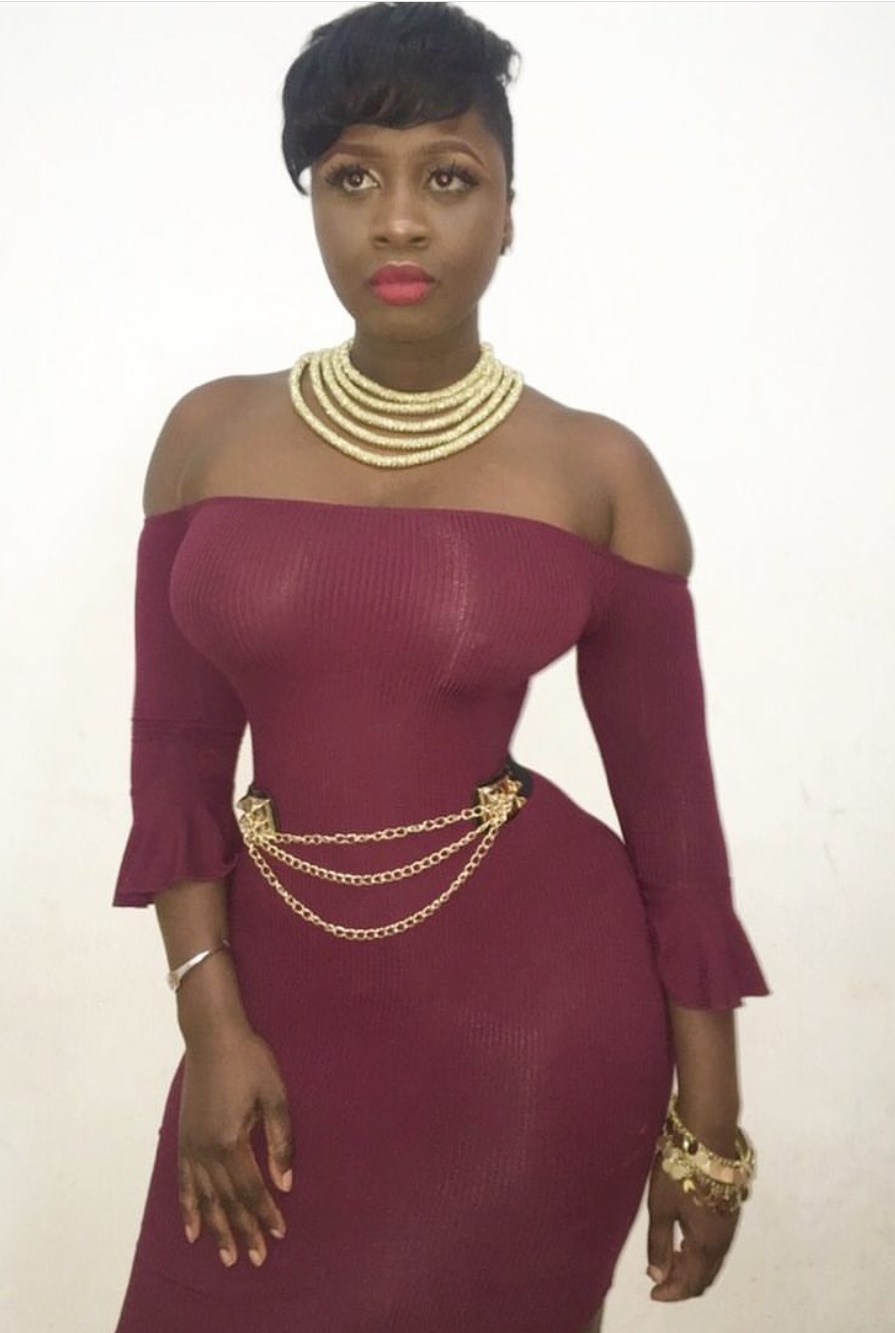 It’s so obvious that Princess Shyngles, the Gambian bombshell ex-girlfriend of Ghana’s former star footballer, Michael Essien, the lady with the ultra supersonic body, especially waist (waste), hip and backside has got no chills whatsoever.

For Michael’s wife to have dared to move or pack out of her marriage because of her, she thinks the wife deserves the title of the “dumbest woman”.

Shyngle shades Michael’s wife for leaving her marriage and matrimonial home because of insecurities. Princess Shyngle a couple of months back had revealed that she and the former star footballer dated for a while, even as he was married to his wife Akosua Puni. She however confessed that she parted with him on discovering he was married with kids.

Fast forward to more recently, in fact a few days back, when the news hit town that Akosua had left her husband over that somewhat old revelations by Shyngle. 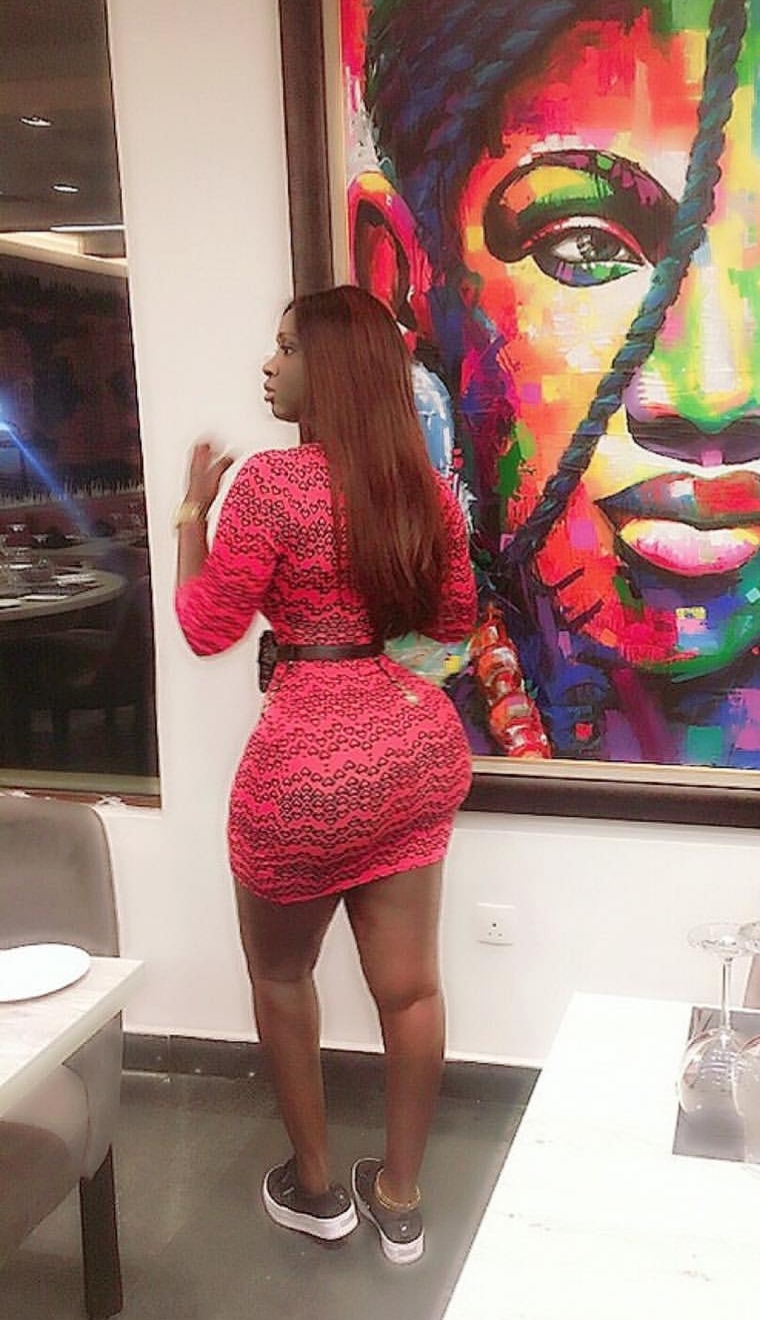 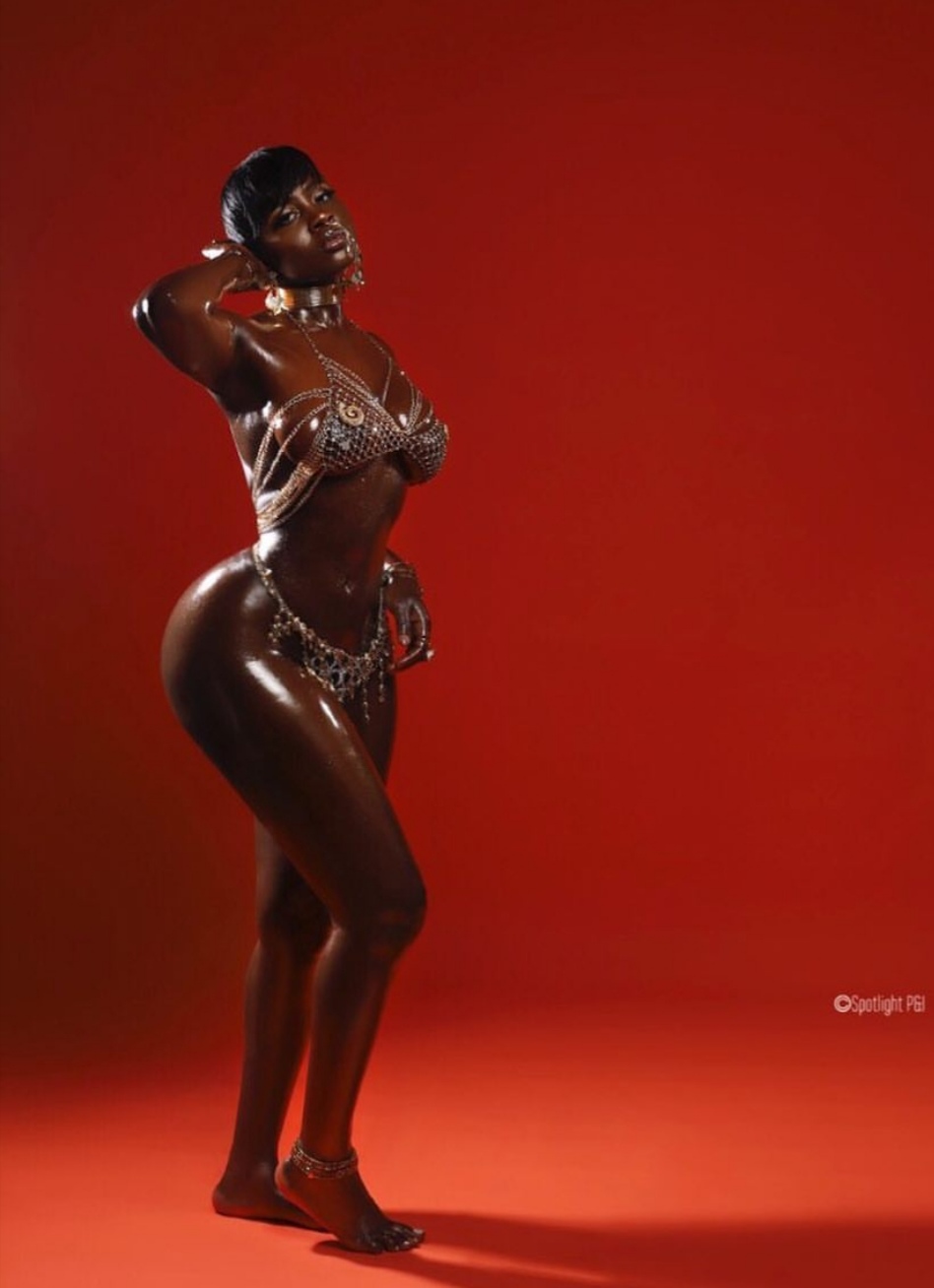 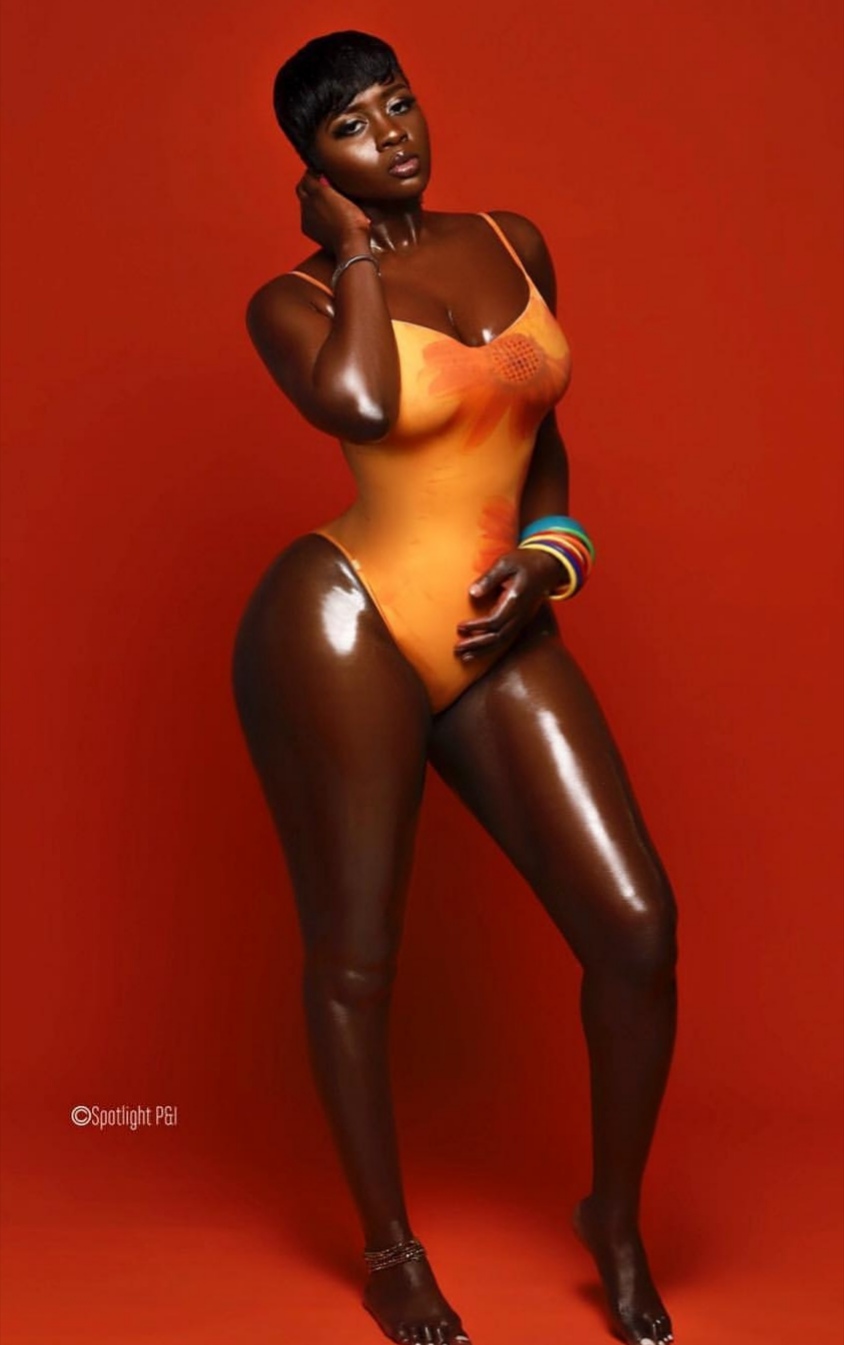 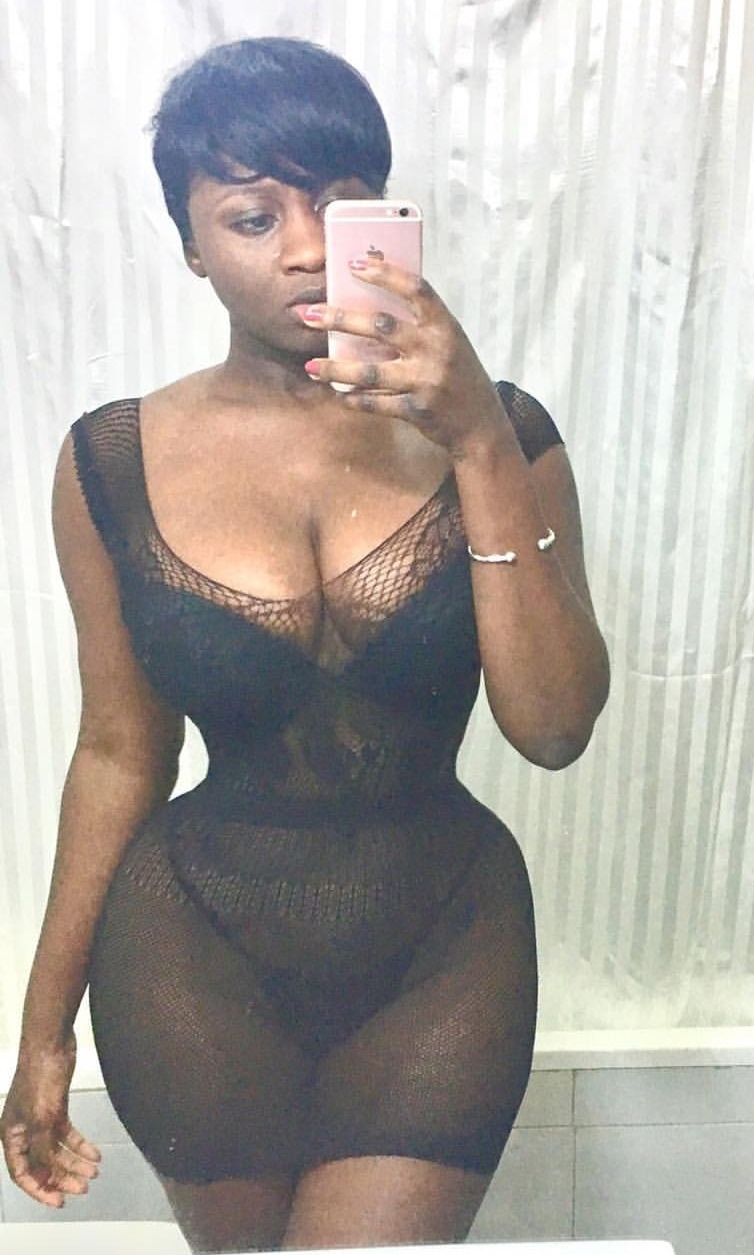 The Gambian actress and entertainment star who is a frequent visitor in Nigeria, whose profile reads the Gambian princess 🇬🇲multiple award winning actress, came for the wife saying “if you leave your husband’s house because he’s still in love with his ex and can’t let go, then you should definitely receive the” ‘dumbest wife of the year award’.

Mere looking at the body of the Gambian Princess, self titled of truly from the royal family, we do not actually know, just looking at the structure of the lady alone its quite obvious that she can be a pain the ass for anyone without the strength of a god!!!

IT’S A MONDAY OF DIVINE MERCY AS POWERED BY MERCY “THE SUPER SULTRY” AIGBE!!!!
Mr. ‘FIX-IT’ TONY ANENIH WAS NO PATRIOT, BY SONALA OLUMHENSE 1
Comment