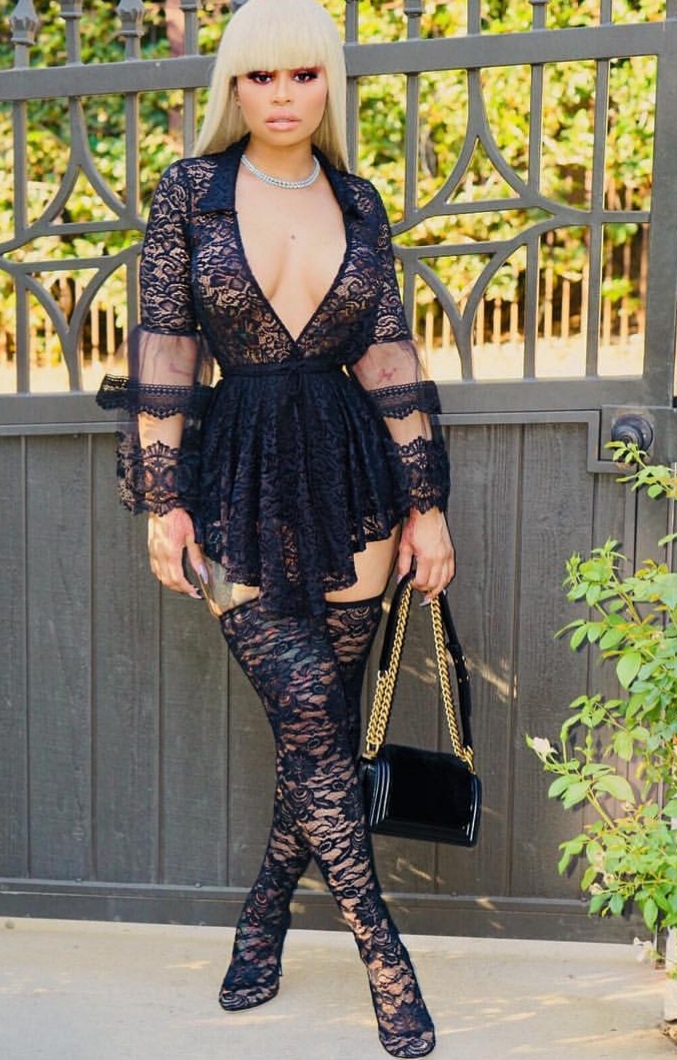 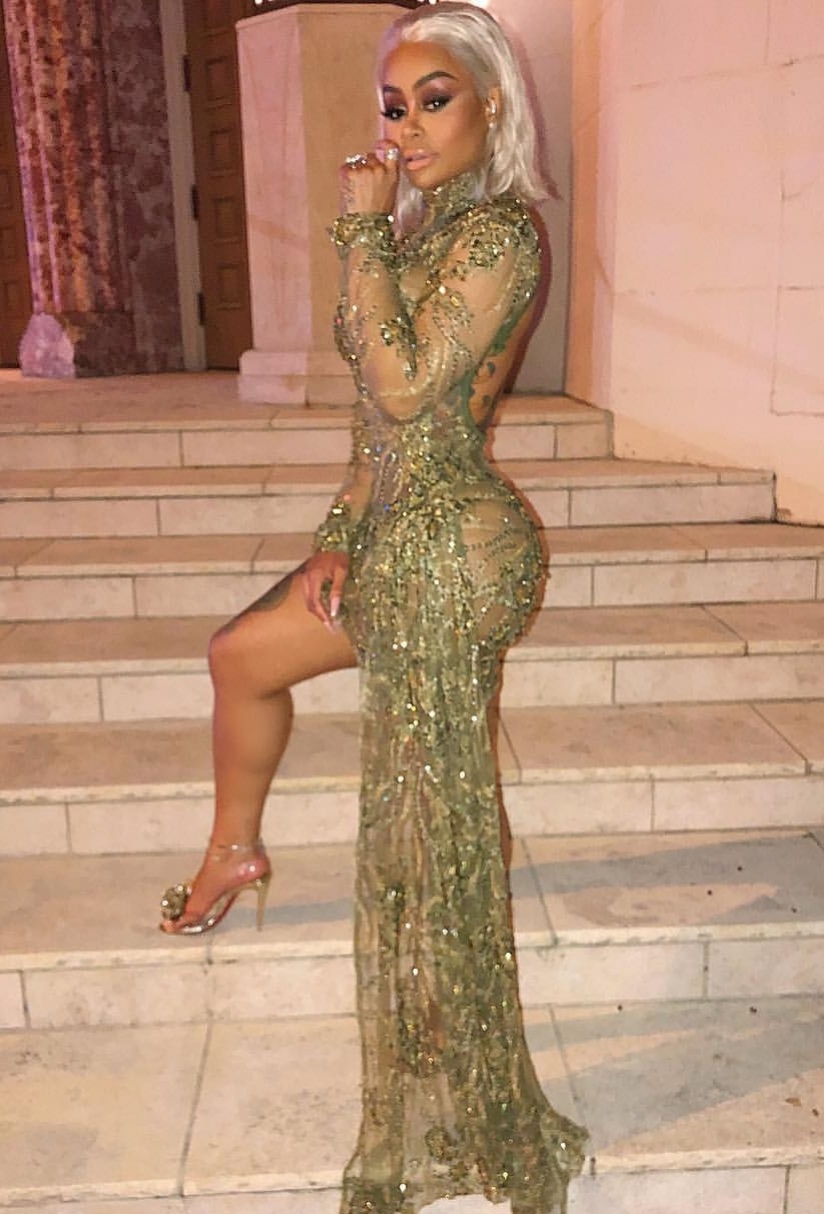 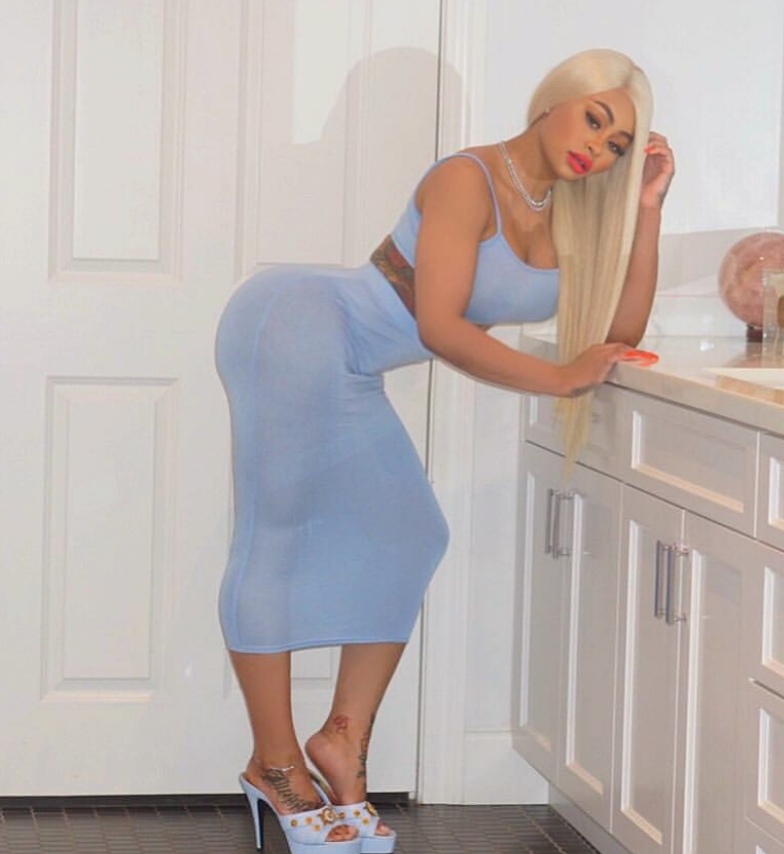 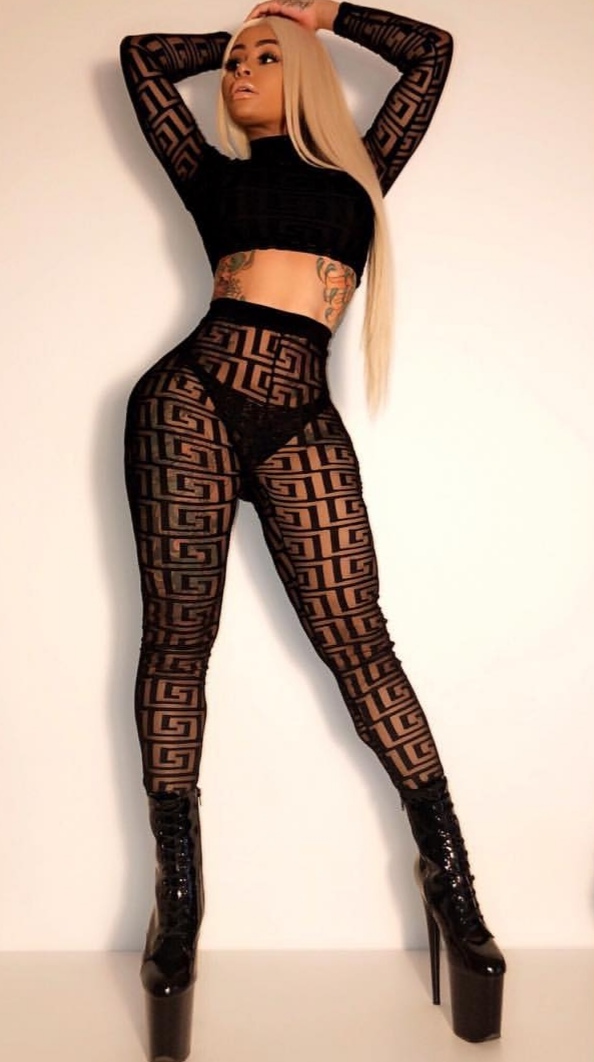 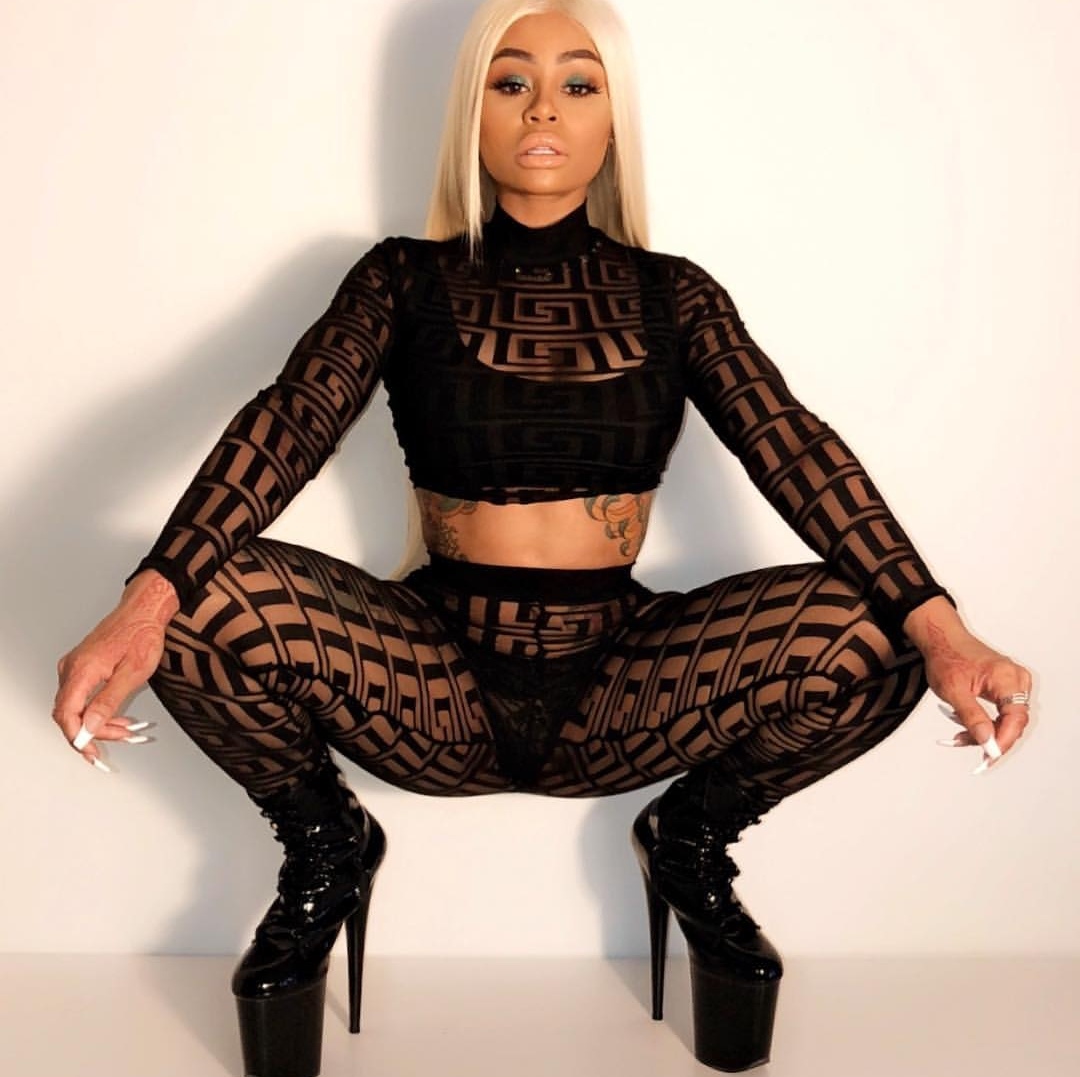 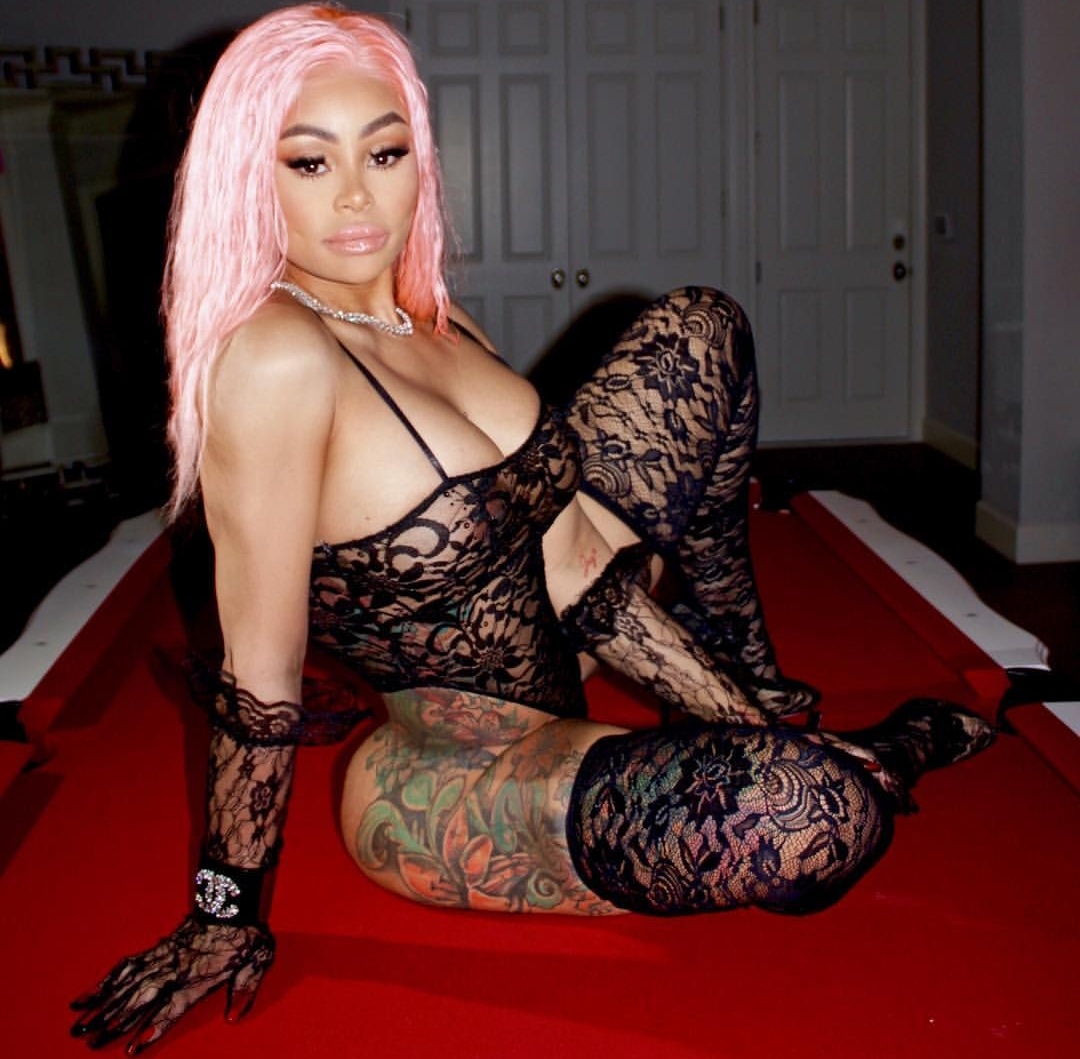 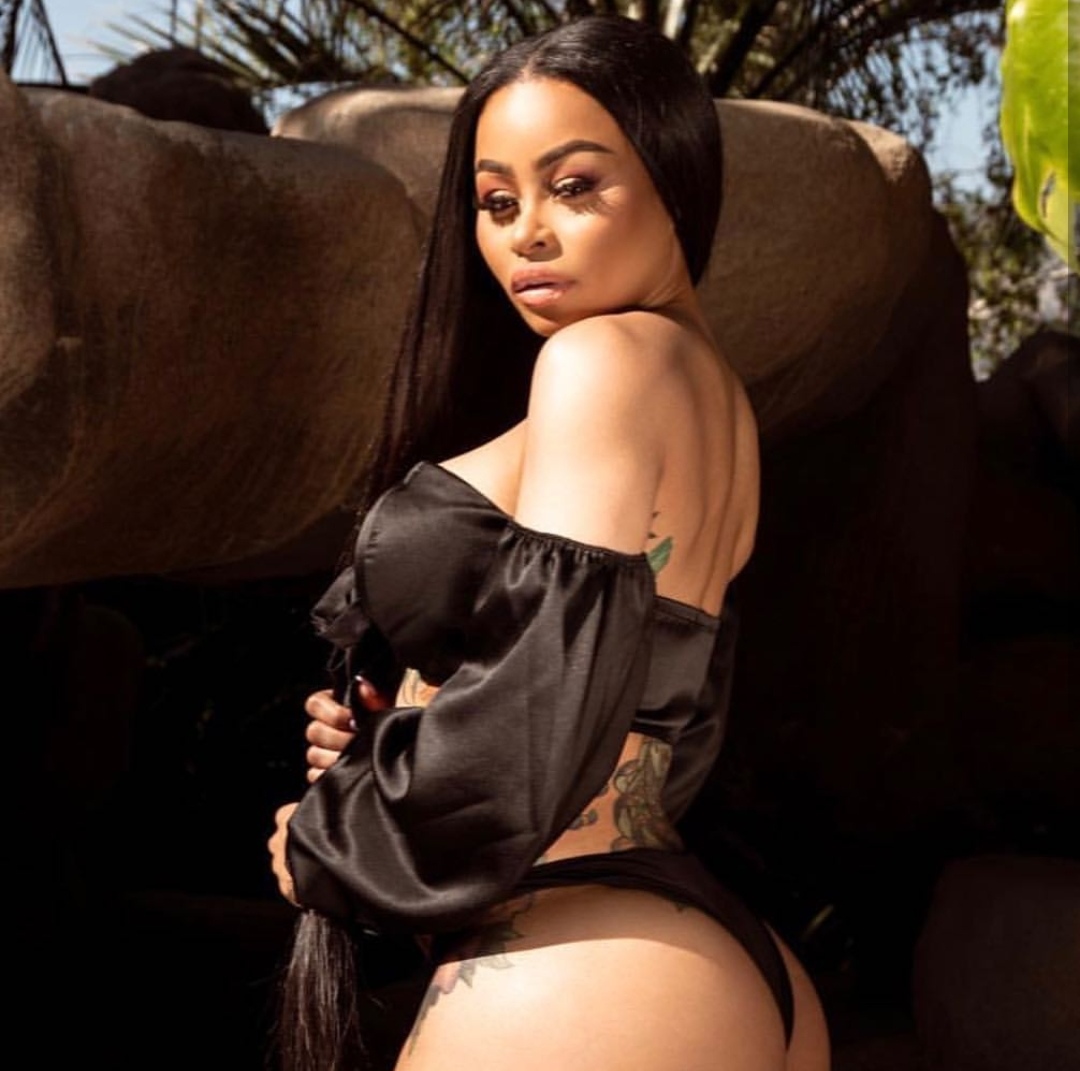 First it was her good friend or should we say best mate, Amber Rose that came into Nigeria sometime back (in fact twice) and spent just a few hours and got paid good dollars in thousands before she immediately went back same day!!!! Long before that though in 2013, her former somewhat ‘sister-in-law’ Kim Kardashian had visited Nigeria too and was paid very handsomely for her whistle stop.

So most probably they must have passed on the message that, Nigeria is a goldmine, if they contact you, please no hesitation, just go mine your own and then come back home smiling. So BLAC CHYNA must have heeded that call as she would be landing Nigeria pretty soon and for just that night she would be taking home a cool 10 Million Naira!!!!

By the time one would add all the expenses to get her here alone, it could amount to not less than 20 Million Naira!!!! Still chicken feed for many Nigerians we suppose!!!!

BLAC CHYNA most likely would be flown in on either a PJ or first class on a commercial airline, that alone is a couple of millions, if she would stay the night, then accommodation and logistics and other sundry things would most definitely cost another couple of  millions!!Later some people would be yapping that we don’t have money in this country ??? Abeggggi! !!

Need we tell you anything about BLAC CHYNA herself???? She was a former stripper/model turn ‘good’ businesswoman, making money from appearances and several other business concerns. Even very “unconfirmed gist” claims she with her best mate Amber Rose might actually be part of the promoters of a clothing brand-Fashion NOVA, which is one of the most successful fashion brands currently. For that we are not too sure, we don’t think it’s true. But we know for certain that she has her own make-up, better still adhesive eyelashes brand “Lashed by Blac Chyna which she launched in 2014 and then she also bought a salon/beauty bar in LA too in 2014. She owns some very pretty exotic and expensive super cars, meaning business must be pretty great.

She used to be Rob Kardashian GF/baby mama. Before Rob she was with Tyga, who she had a son called King Cairo with.

For this her appearance in Nigeria, she would be paid 10 million Naira as appearance fee for a “Private pool party in Abuja”. The Party itself is slated for November 24, 2018. And Blac Chyna would appear for just 2 hours only (strictly)!!!! Meaning for every minute of her appearance she is earning about (N84000) that’s 84000 per minute. We can bet that the payment for invitations would have hit the roof already, with many falling over themselves to be part of the exclusive crowd. 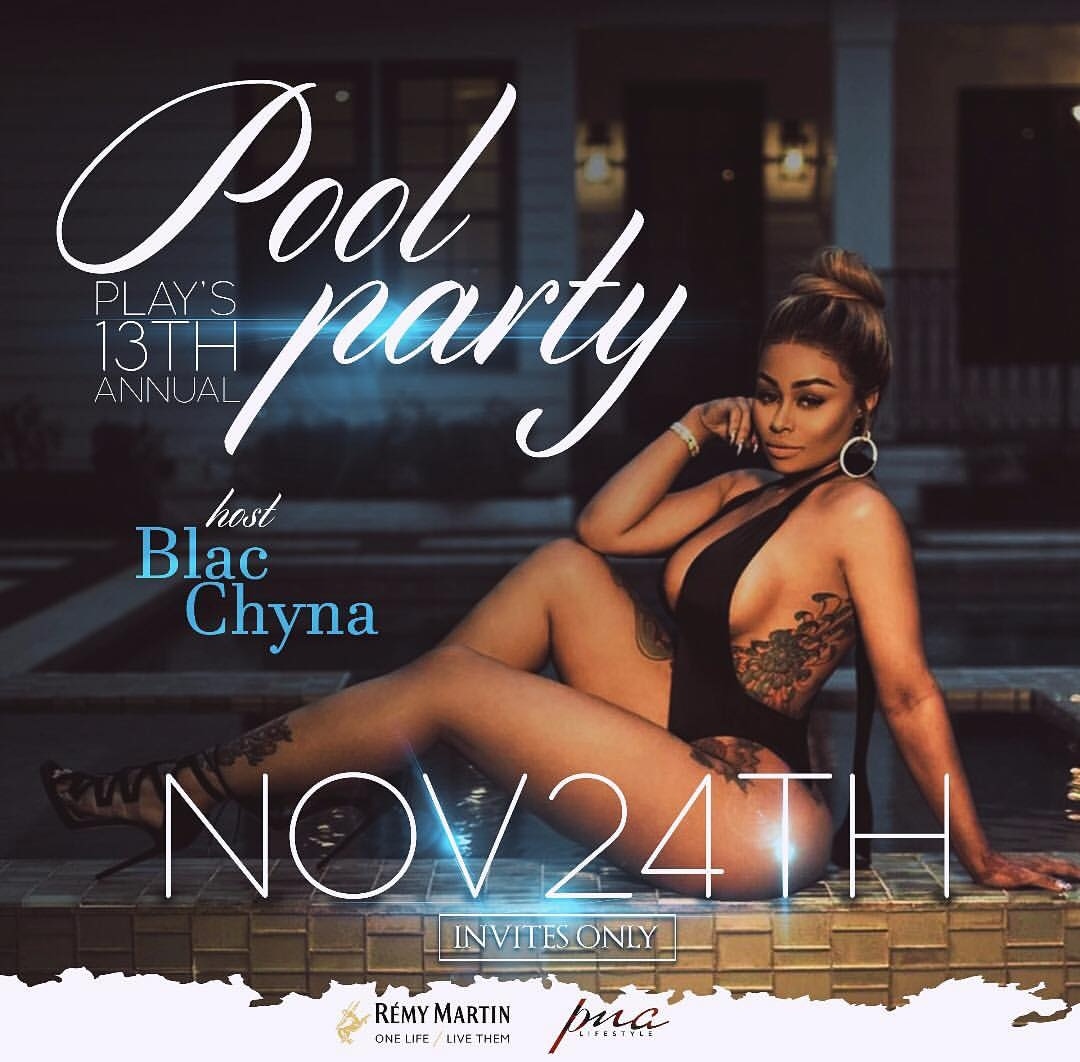 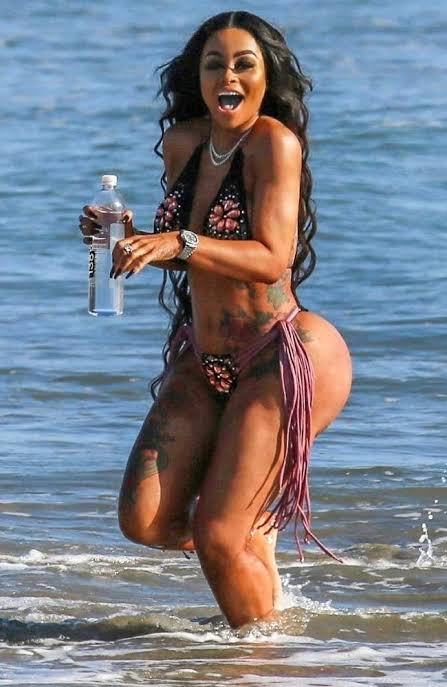 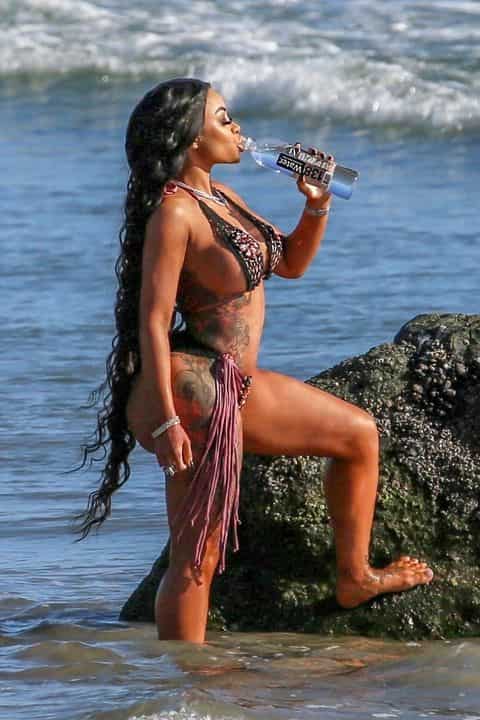 Even Blac Chyna whose real name is ‘Angela Renee White’ as acknowledged that she’s coming to Nigeria. She announced it saying “Hello Nigeria!!! I am visiting the motherland finally to party with the playnetworkafr in Abuja. Shout out to Charlesofplay and hit him up for invites”.

For the organisers of the private shindig, this is the 13th edition of the annual private party.

The pictures above show you all a glimpse of what BLAC CHYNA is bringing to Abuja!!!

Mr. ‘FIX-IT’ TONY ANENIH WAS NO PATRIOT, BY SONALA OLUMHENSE 1
Lagos anticipates the wedding to dictate to other weddings as powered by Captain Chris & Martha Najomo.
Comment