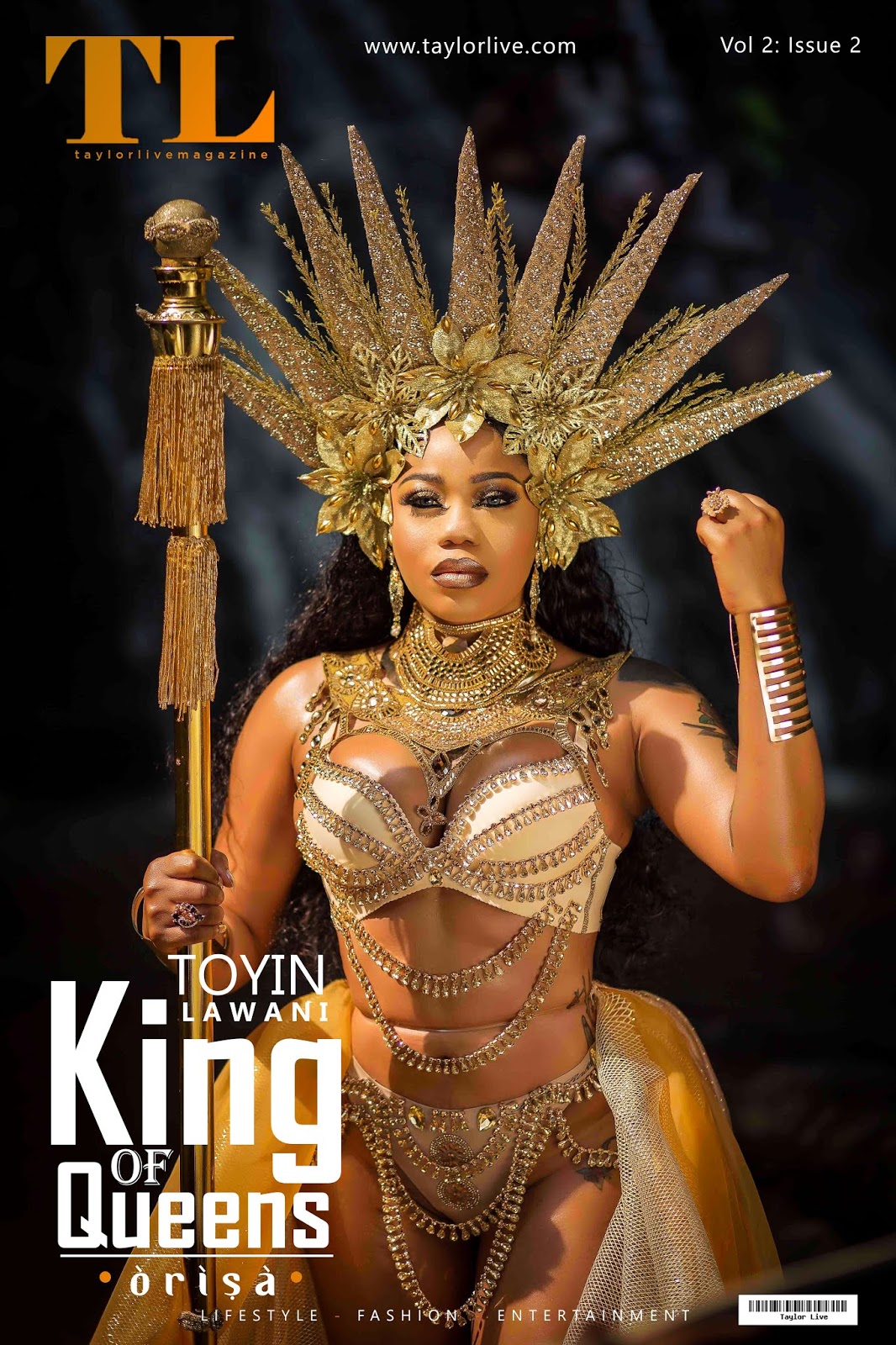 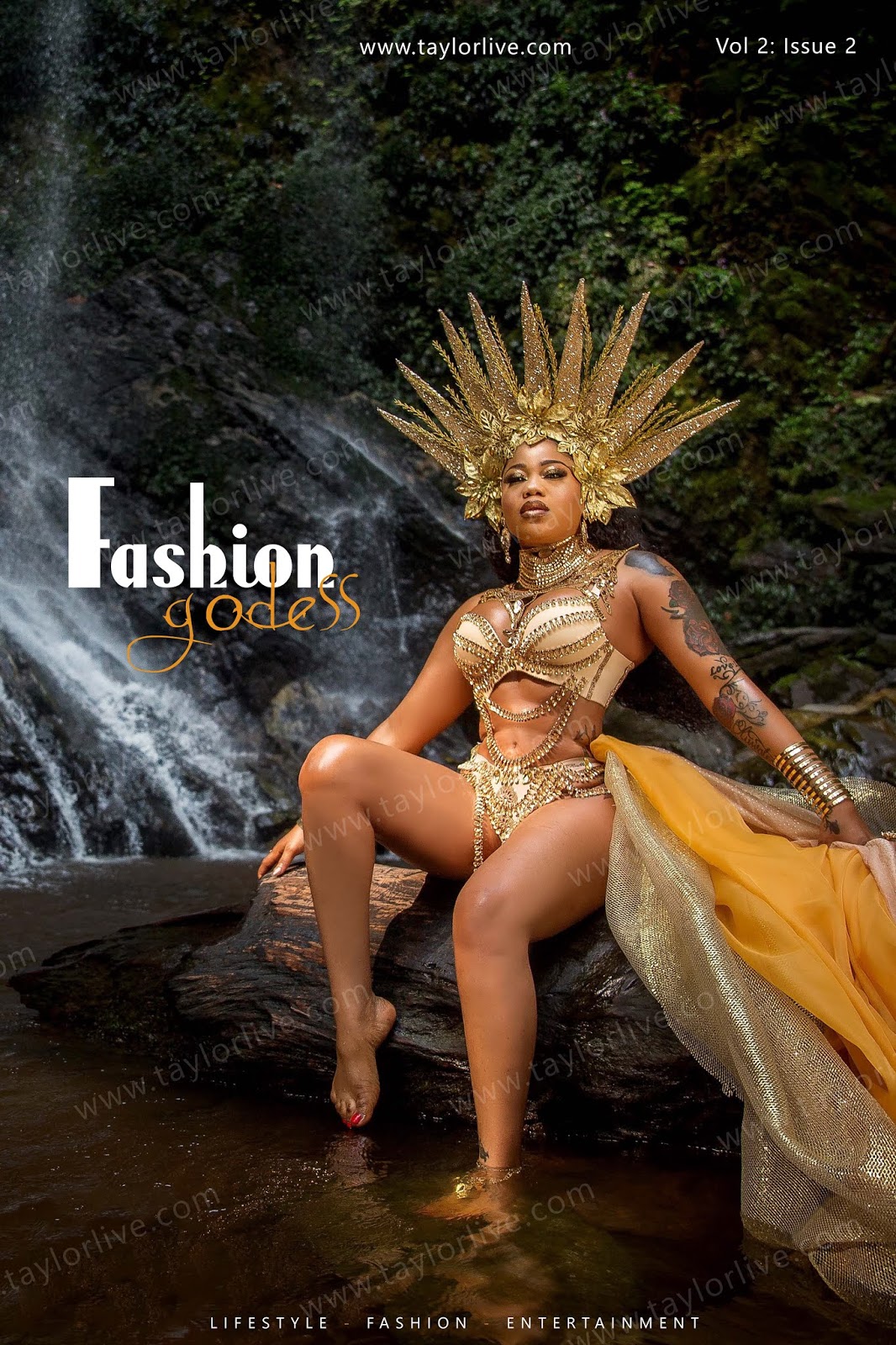 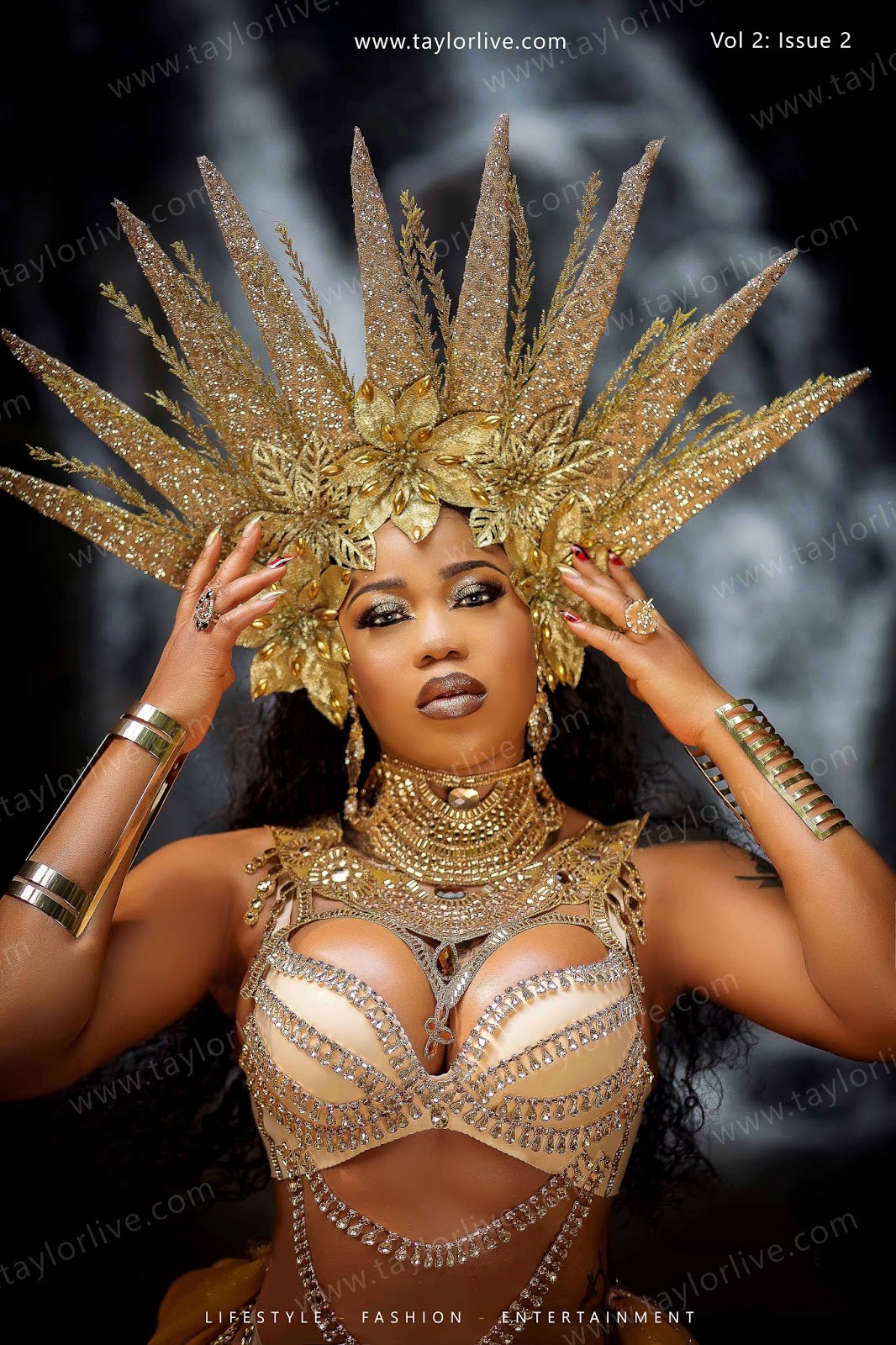 “Orisa”, in the the world famous Yoruba language actually refers to a diety, one that is worshipped and has its adherents. When it is feminine or a female one (diety), she is simply referred to as a goddess. By that we mean she would be referred to as a goddess of this or that. And in the Yoruba folklore we have many of them, in fact quite numerous to say the least, likes of Yemoja (that’s the queen fish) and many others like her.

In this latest magazine cover/edition by Taylor Live Magazine, which would most likely elicit a whole lot of controversial reactions, Serial Entrepreneur owner of TIANNAH Empire and mother of 2 stars in the making, channels the mix of a fashion goddess and the sea goddess. In their own words below, the publisher’s of the magazine describes their new edition thus:

In a quick chat with the magazine, Toyin Lawani  opens up on her journey as the biggest fashion and style brand in Nigeria and Africa… 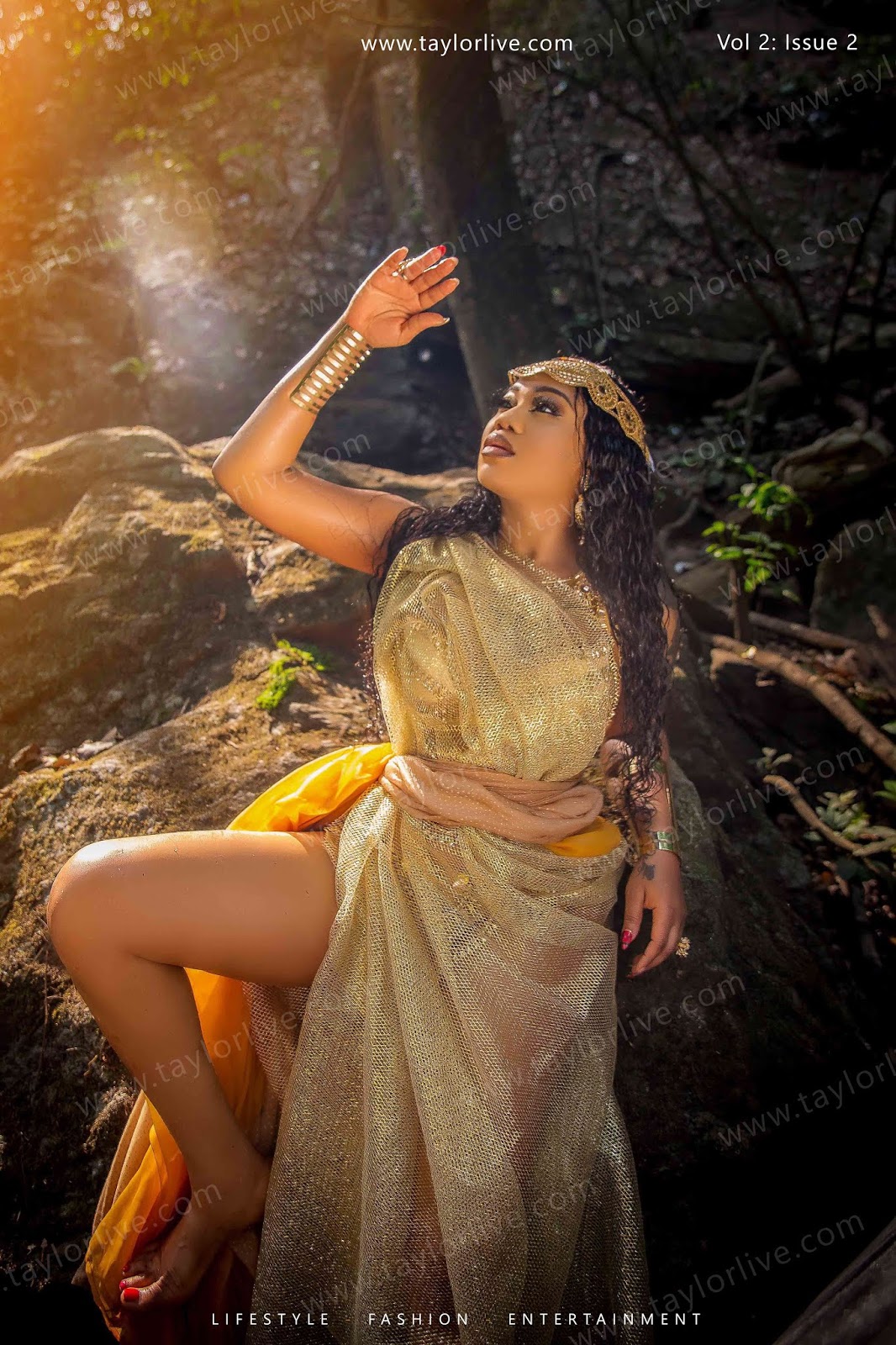 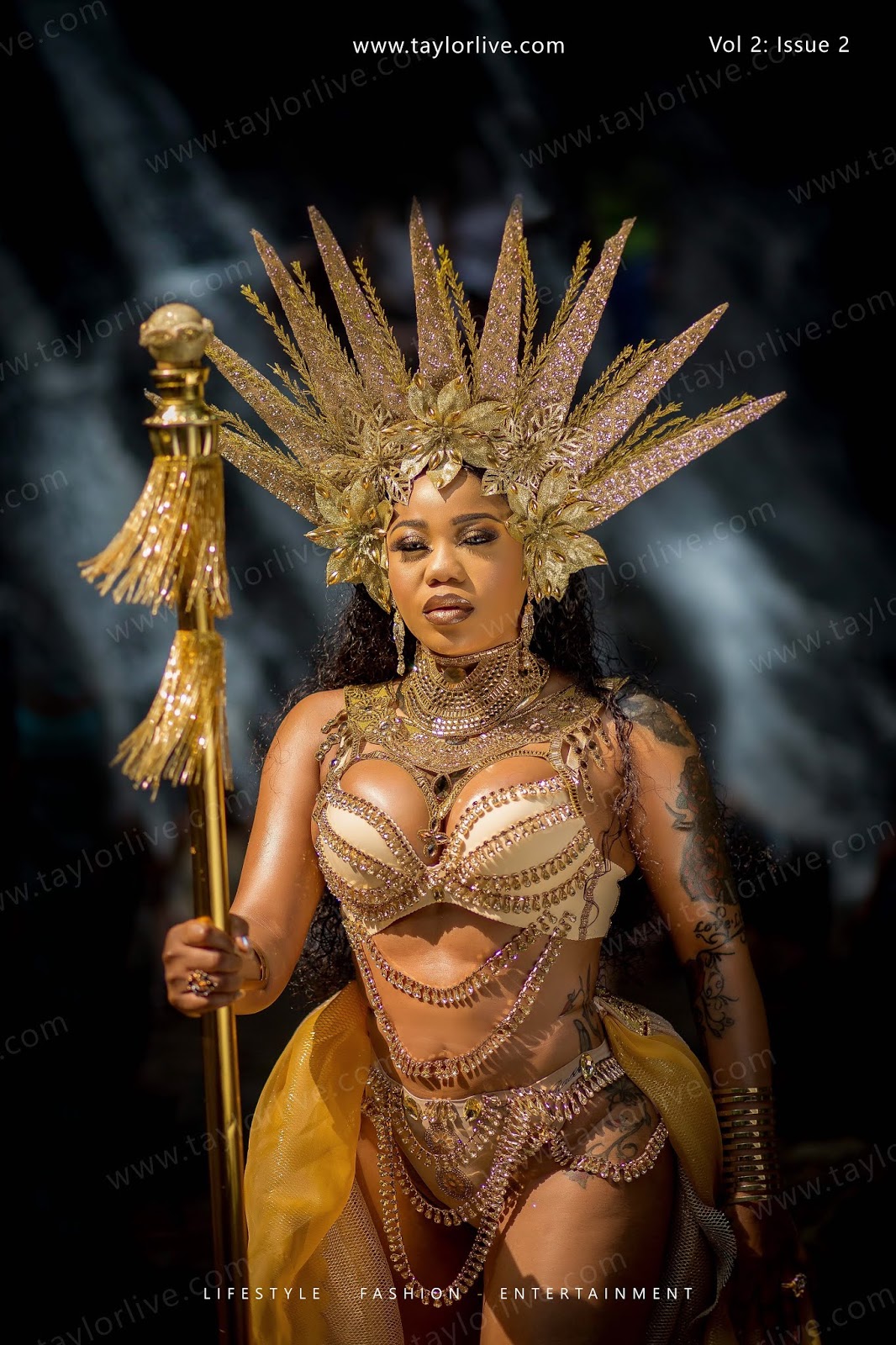 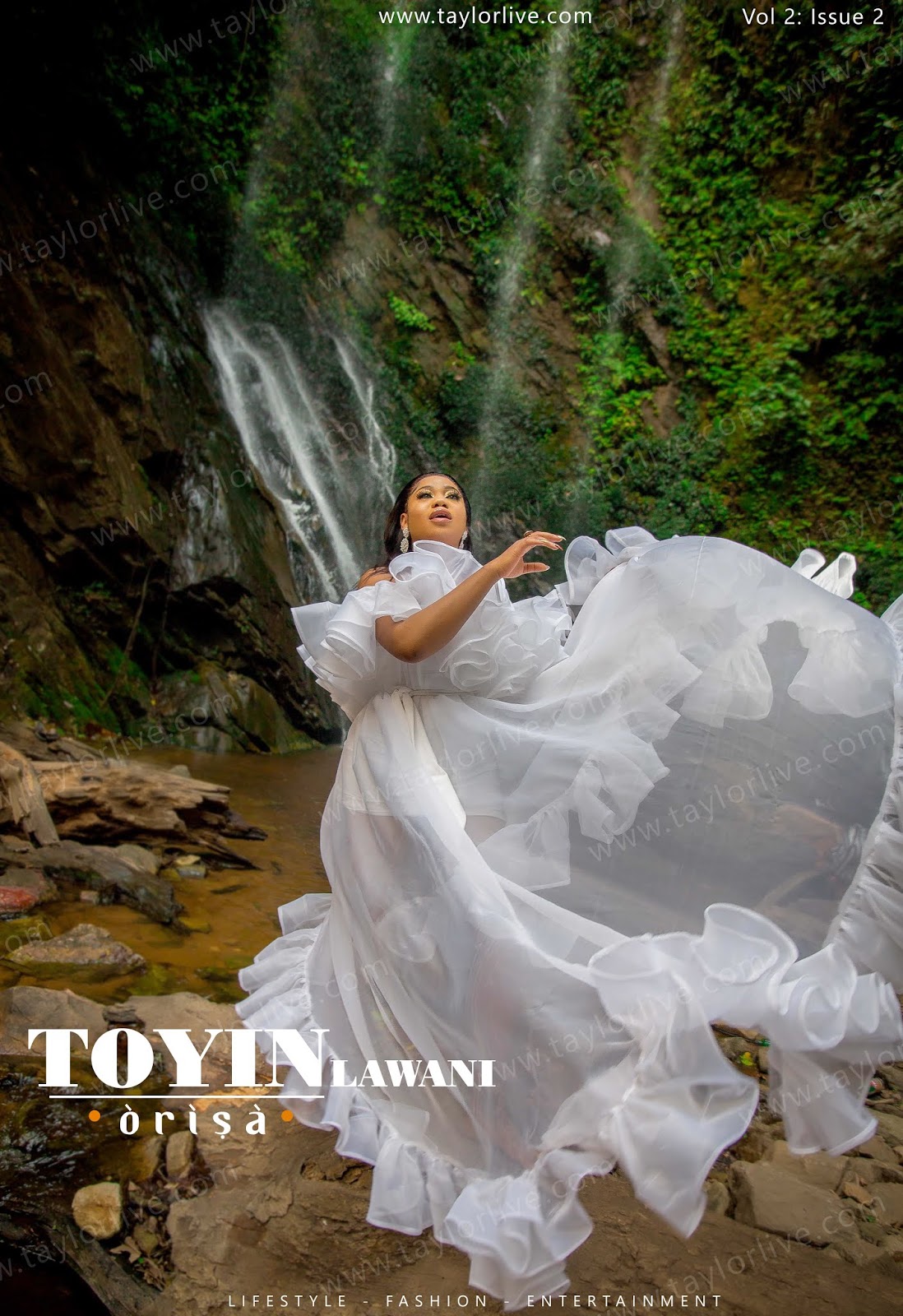 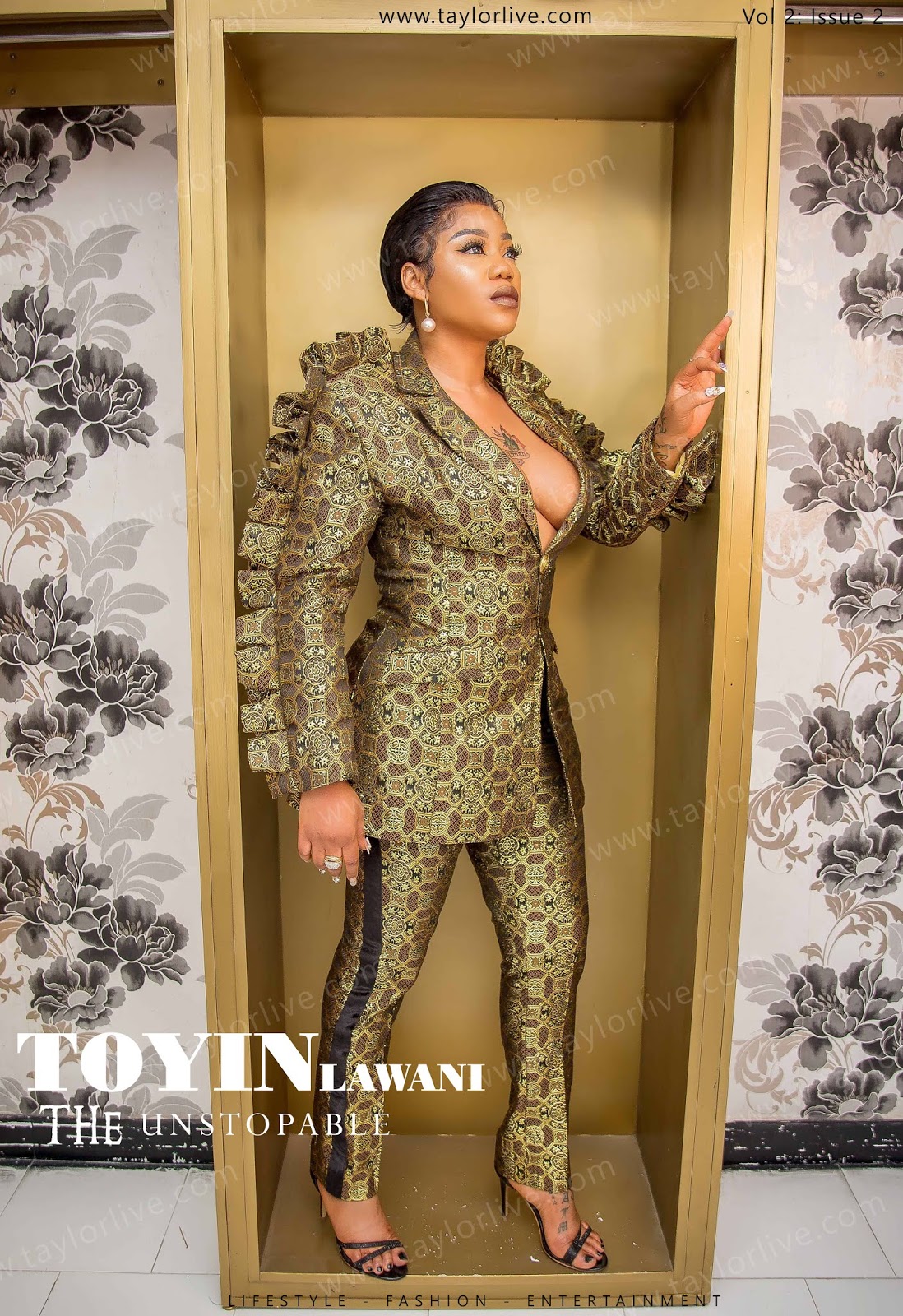 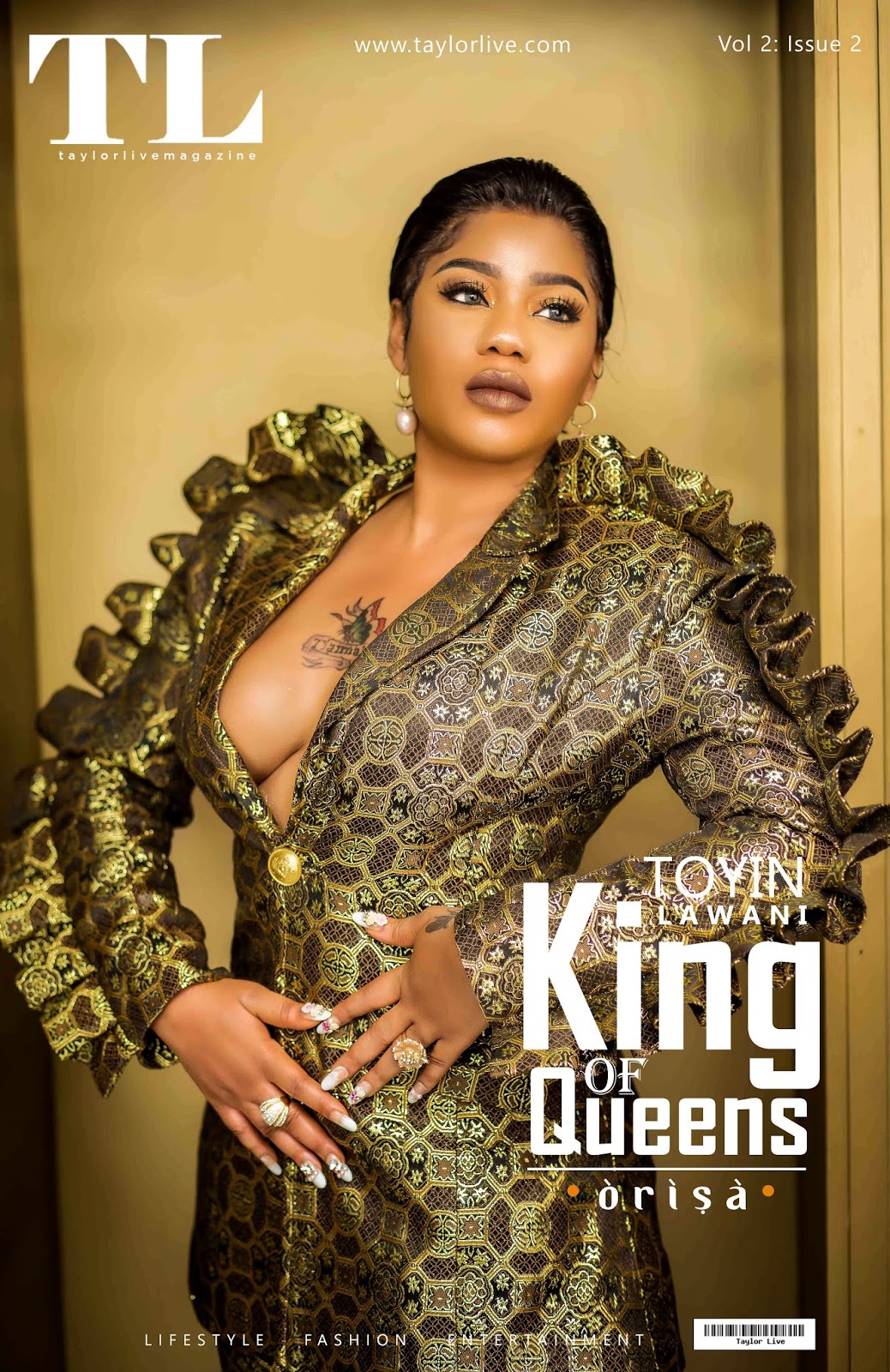 IN OGUN STATE, IT’S LOOKING LIKE A TOTAL CHANGE OF BATON AS GNI IS LOOKING LIKE THE NEW KING TO BE!
JIMI AGBAJE & THE TOKUNBO AFIKUYOMI CONNECTION. THAT MULTI-MILLION NAIRA STUPENDOUS LARGESSE & THE PLOT TO TAKE OVER LAGOS BY ANY MEANS Necessary INCLUDING THE NEED TO STAIN BOLA AHMED TINUBU
Comment