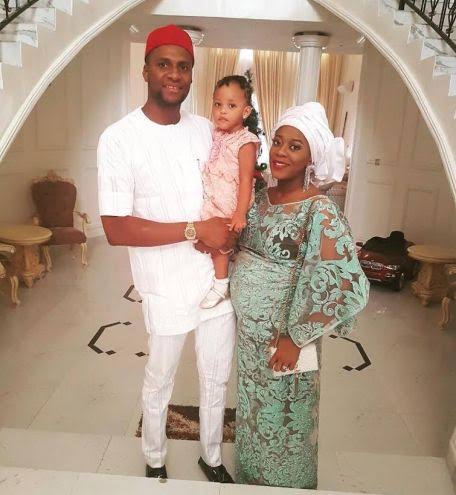 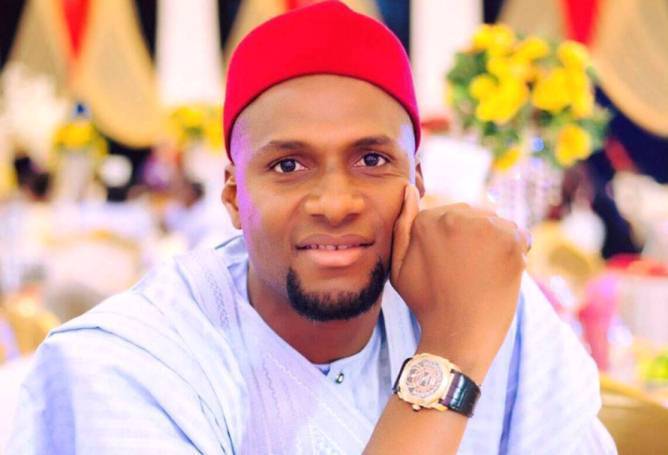 After his unexpected but gallant loss at the last House of Assembly election in Bende Federal Constituency of Abia State, man of the people, who many had thought would effortlessly coast home to a sure victory at the election, by virtue of the support he felt he had gotten from his people, owing to so much he had done for his community over the years, through many great economic interventions and philanthropy, has come out to assure his admirers and supporters who had rooted for him, that all hope is not lost after all, even after his sad loss.

Dr. Chima Anyaso, after he had defeated his well supported incumbent at their party’s primary in 2018 to carry the party’s flag then, had elicited a lot of hope and confidence, with people generally believing that his victory at the actual election come 2019, was already a foregone conclusion. But alas, after the whole excitement of the election process of February 23, 2019 had died down, the boss of Ceecon Energy, a oil and gas concern amongst his several investments, who is an avowed philanthropist per excellence had lost shockingly and unbelievably to the candidate of the APC, who had had the full backing of the newly elected Senator of the Federal Republic of Nigeria, in the person of the former Governor of Abia State, Sir Orji Uzor Kalu. Who incidentally was at a time, a very close elder-friend and father figure to Chima Anyaso, both being indigenes of the same village, Igbere in Bende LGA of Abia State.

There was a time because of how close both families were so (that of the Anyasos & Orji Kalus) close to each other, that it was even speculated that, Chima was going to marry Neya, the 1st daughter of Orji Uzor Kalu then, though nothing evee came out of  the relationship, as it never worked out after all.

Since the relationship between the son and his political father fell apart over what we can not actually pinpoint, it was just time ticking gradually towards when the father would pay back the son, for abandoning him. That time came just only last week at the elections. And like shylock would have have done, Sir Orji Uzor Kalu got his pound of flesh, when through his support his preferred candidate Benjamin Kalu of the APC won by polling 9139 votes against the PDP candidate in the person of Chima Anyaso who could only poll 5591 votes and therefore, Kalu of APC was declared the winner, living his former son Chima, to mourn his loss.

But just so that he could reassure his numerous admirers and supporters that all hope is not actually lost and that maybe the loss could still be remedied some way, Chima has written a message addressed to them all thus-

“My friends, brothers, sisters, and well-wishers,

Please, I want to encourage everyone here to remain calm and prayerful until we uncover the whole truth about what has happened regarding the last election.

Although I am surprised that such amount of electoral fraud can be committed in this time and age, still I am not worried at all, instead, I am rest assured that the needful will be done at the right time.

Trust that I will inform this forum of my decision moving forward. Of course, beyond the stormy politics of Nigeria, my desire is to keep and nurture this forum because I have personally learned a lot from the solid personalities who are here and the kind of debates and broad-minded discussions that happens here daily.

I do not want anyone to give up hope. I have not given up and will never give up hope for a better country.

God bless you all as you keep trusting that our country will be better for all.