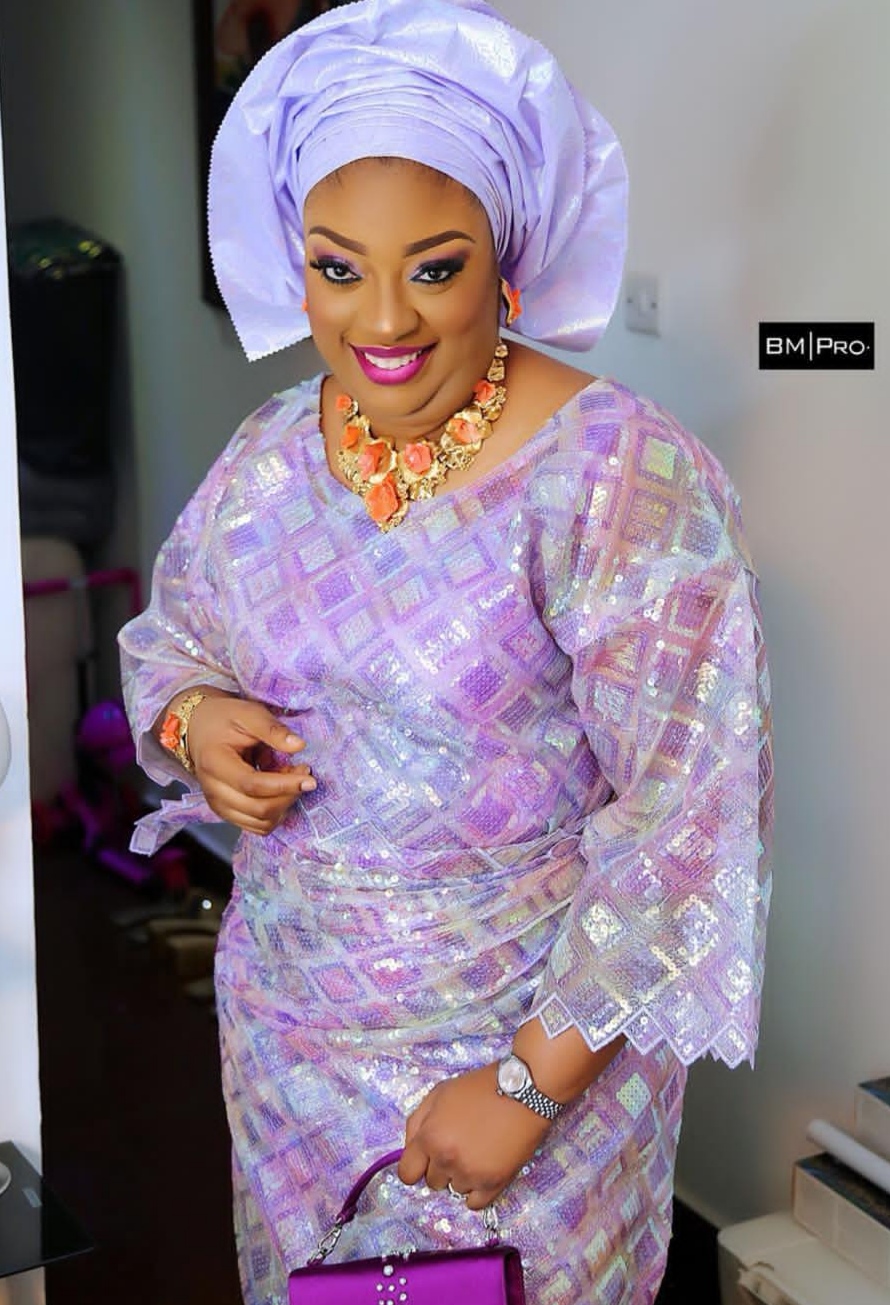 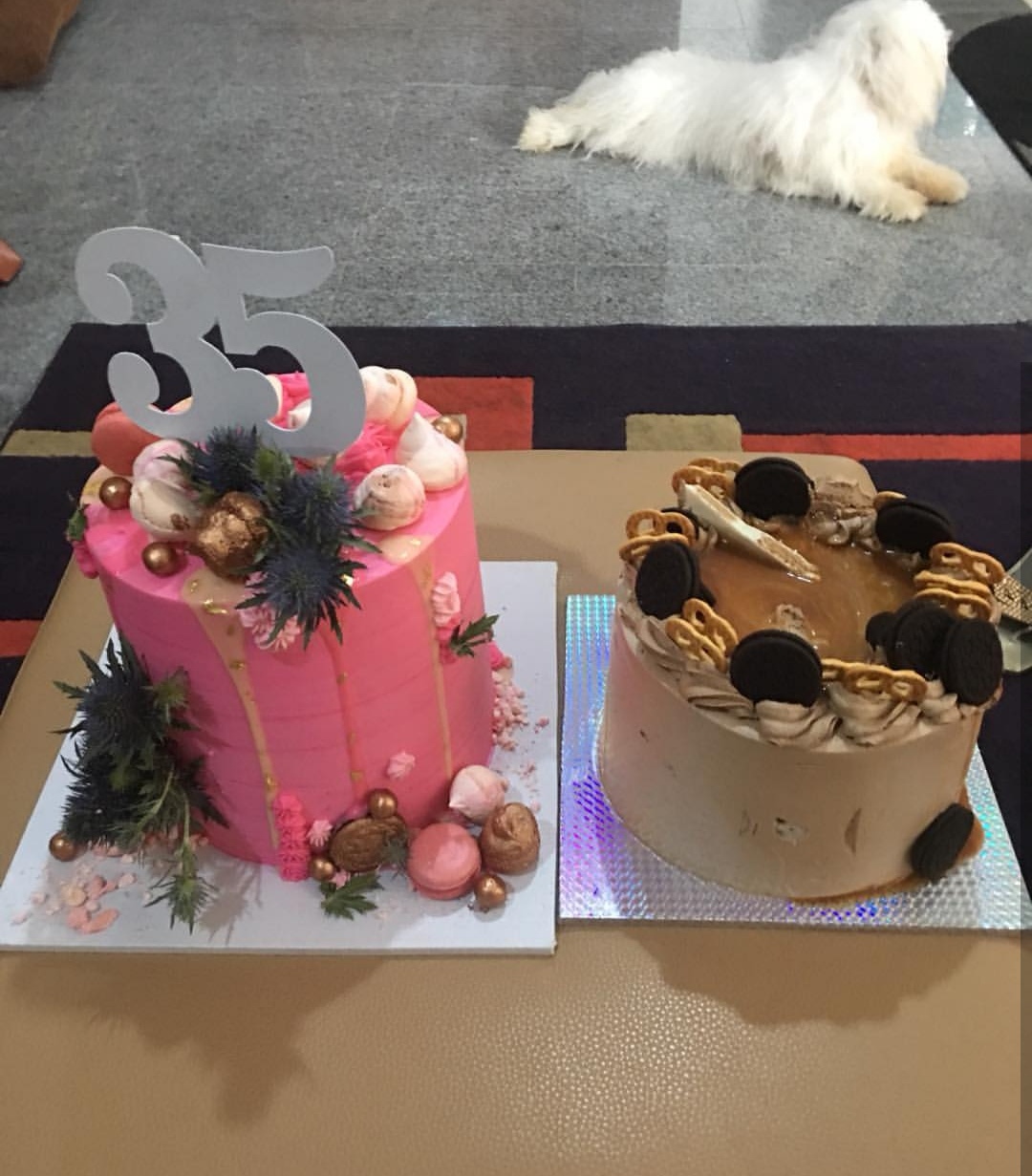 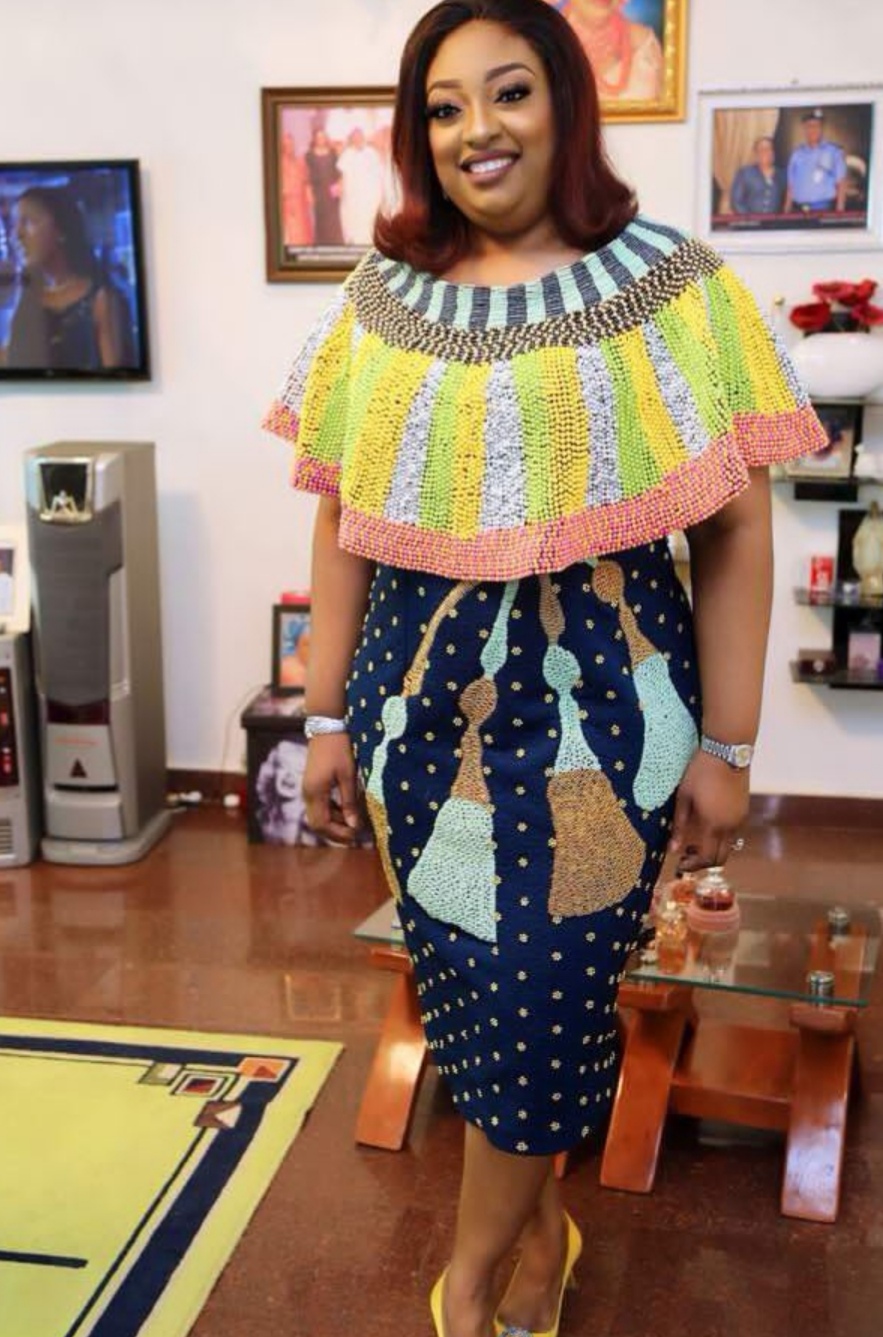 Her dad is the one and only billionaire Lotto King, Sir Kessington Adebutu. He elder brothers are Ladi Adebutu, who recently failed in his quest to become the executive Governor of Ogun State. Her other brother is the moneybag, oil and gas dude, Segun Adebutu, whose birthday many many months back was a signpost to how the nouveau rich celebrates such events. Temitope Adebutu-Obasanjo herself is a brilliant magistrate of the court in Ogun State.

The gorgeous and super humble lady was formerly married to one of the sons of the former President of Nigeria, Chief Olusegun Obasanjo in the person of Jonwo Obasanjo. Though both are separated now, as Tope won a case her husband had instituted against her at the court earlier this year, when his submission against her was thrown out by the Court. We hear that in the aftermath of that victory, Tope is now planning on instituting a divorce case against her husband, who she claims to be very cruel in every way.

The hardworking lady is in a very good, joyous in fact happy mood in gratitude to God and she has every reason to be. One of the reason being that the last one year wasn’t too palatable for a person like her that doesn’t like too much public attention which her failed marriage brought to her. The way that what normally should have been private was celebrated in the news was a bit stressful. But since she was able to sort the whole mess out finally, it makes her hitting another birthday a great one.
So come Tuesday, March 26, 2019 Temitope would be celebrating her 35th birthday 🎂. Hip hip hip hooray!!!!!

UNBELIEVABLE MIRACLE IN KANO AS GANDUJE AGAINST ALL ODDS OFFSETS THE DEFICIT & STILL WON BY AS MUCH AS CLOSE TO 9000 VOTES
WOULD DINO MELAYE TRULY DEFEAT YAHAYA BELLO FOR GOVERNORSHIP WERE ELECTION TO BE CONNECTED NOW?
Comment