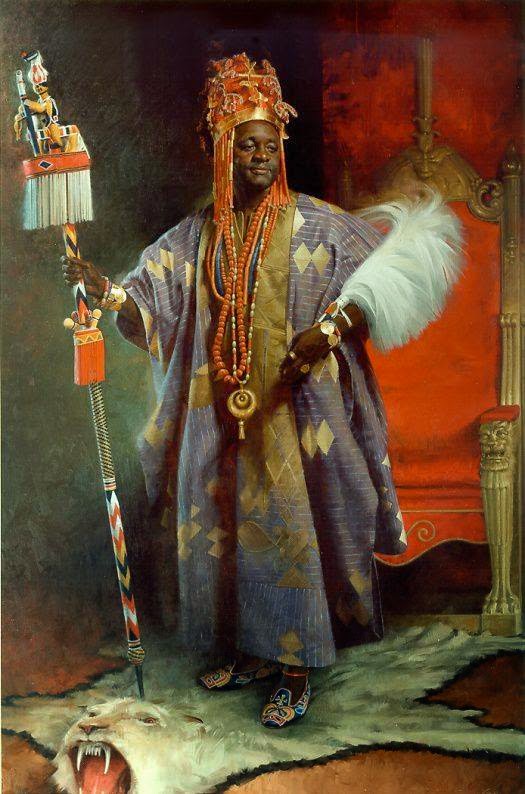 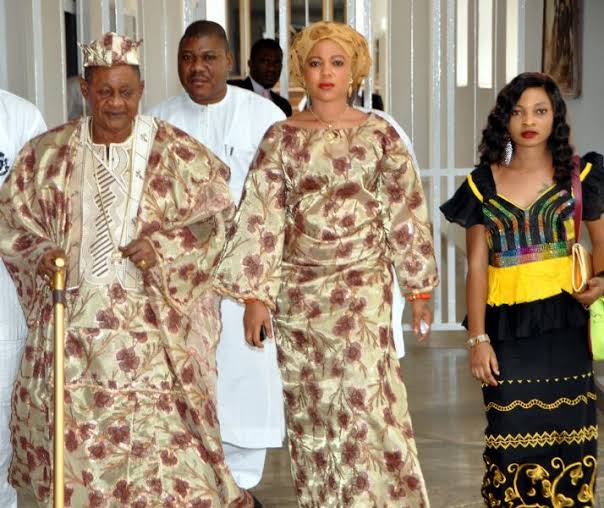 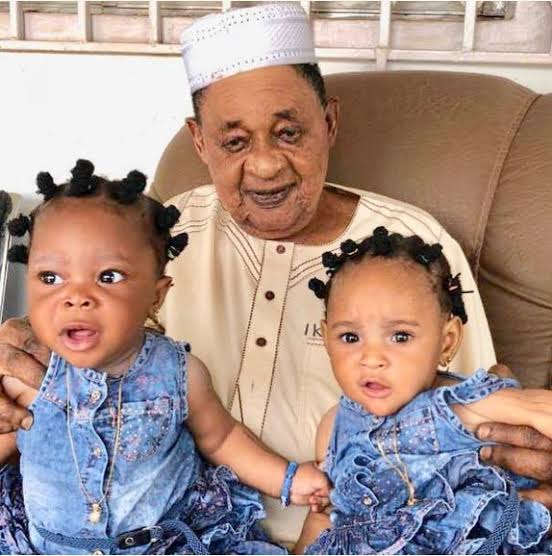 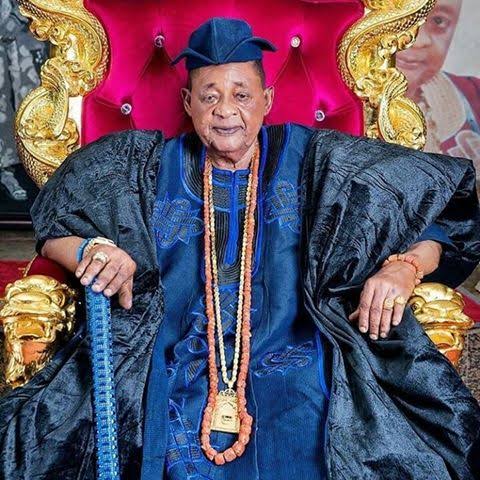 His Royal Majesty is one of the most revered Royal Father from Africa in the entire world. In fact in the hey days of the Oyo Empire which reigned for a staggering 600 hundred years, the ALAAFIN which literally translates to mean the Palace Owner or better still the “owner of the palace” or the lord of the palace”, was the numero uno Yoruba king without compare. Do vast was his reach, and so absolute was his authority or power, hence he earned the sobriquet-Iku baba Yeye, which translates to mean “the one who commands/authorises death”. To be the ALAAFIN of Oyo actually meant, the king was like a diety, hence one of his descriptions as “alashe igbakeji orisa”, roughly put as the “the authority and assistant” or much better, the authority & 2nd in command to the gods or ancients”.

Though the days of that fearsomeness is long gone, it hasn’t taken away from the fact that the Alaafin is still the very embodiment of the Yoruba culture and heritage, so he is still feared and held in high esteem.

The current Alaafin, Oba Lamidi Atanda Adeyemi the III, has been on the throne now for many decades and at 80 now (he was born October 15, 1938, that’s all of 4 scores and would be 81 come October of 2019. Just imagine that, the very young at heart highly reverred “kabiyesi” is still shooting and hitting targets like he is still in his 20s. In fact, you can liken the ALAAFIN, to a combo of Ronaldo, Mbappe, Rashford, Messi and the likes, who are exceptional at what they do, scoring goals.

All of those mentioned above are super fantastic football stars, strikers of impressive resume, who scores goals like its nothing. But our sport loving King, who used to be a boxer in his heyday, is not a footballer though, but just like those mentioned are legendary strikers, Kabiyesi at 80 going 81 years old, just 2 decades short of a century, is still hitting his much younger wives, one is just in her 20s very well with might and vigor, and they are either dropping twins,…. not too far from each other or just a single baby.

Just last year alone, kabiyesi as a prolific striker of international repute, welcomed back to back, at least 3 set of twins into the family and that good striking rate has continued into 2019. Though not a twin this time around, but a bouncing baby boy (prince) has been added to the continually expanding family.

The king has 4 wives in all. The eldest has been married to the king for about 5 decades or more now, the youngest of the wives is in her 20s. This new baby came from Olori Moji, who had excitedly welcomed the new addition on her instagram page thus-

“Welcome to the world my Charming prince, I thank God for safe delivery u shall Excel in life God will guide and protect you#royalbaby”

Congratulations to the ALAAFIN & also to Olori Moji on their new baby and then most especially the new Prince himself.