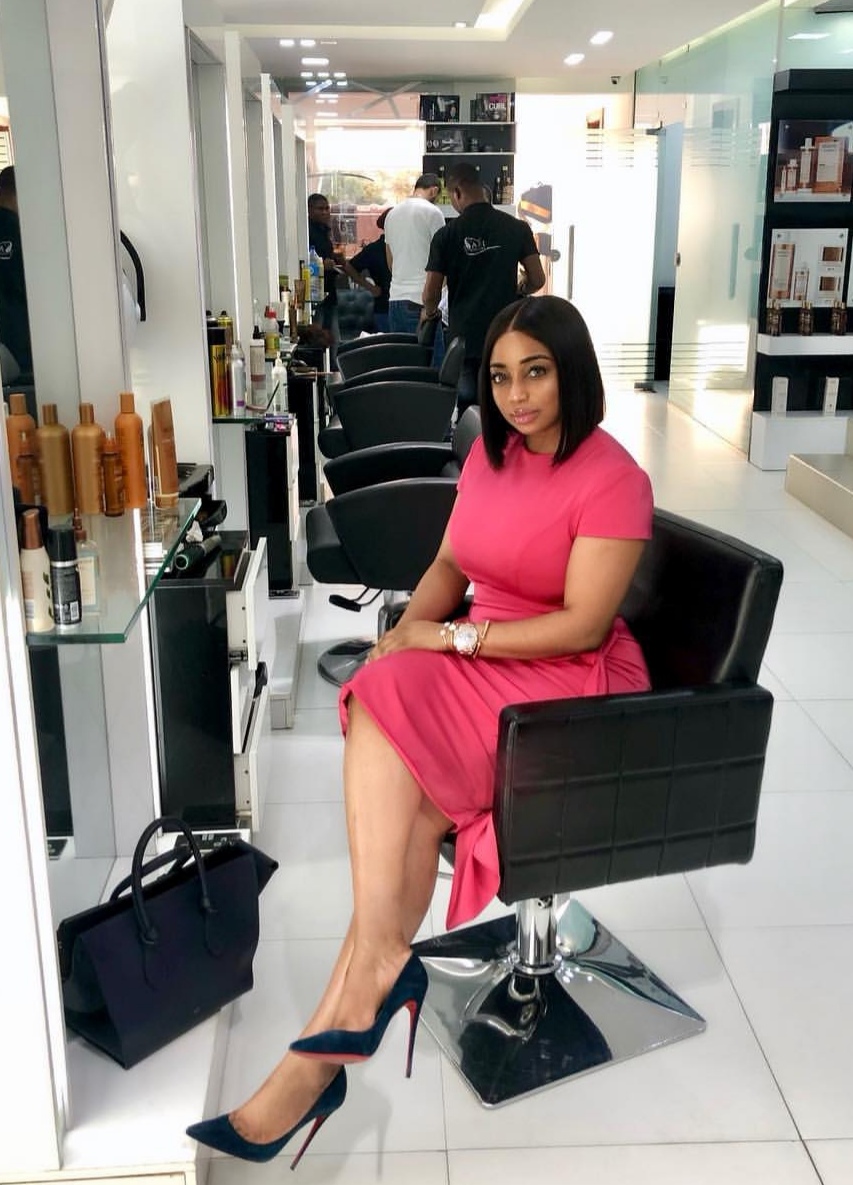 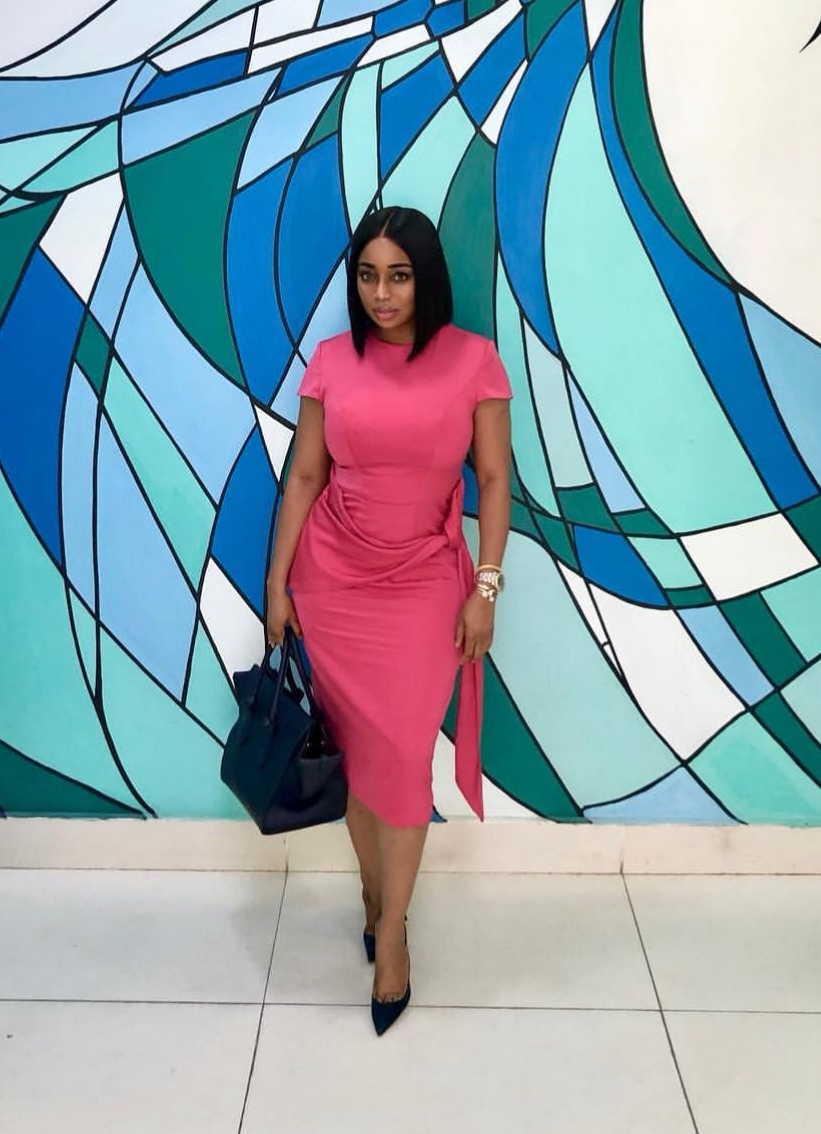 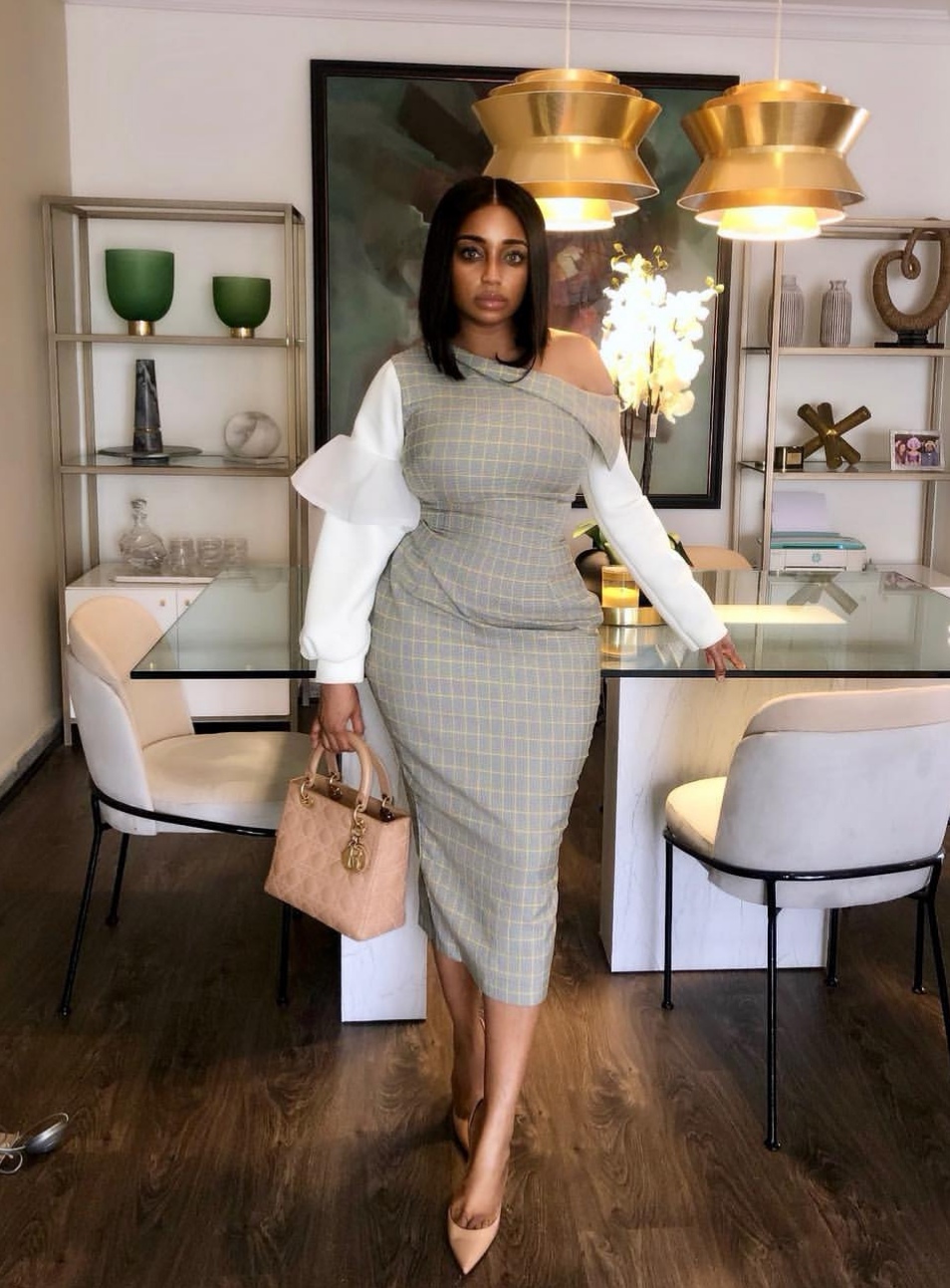 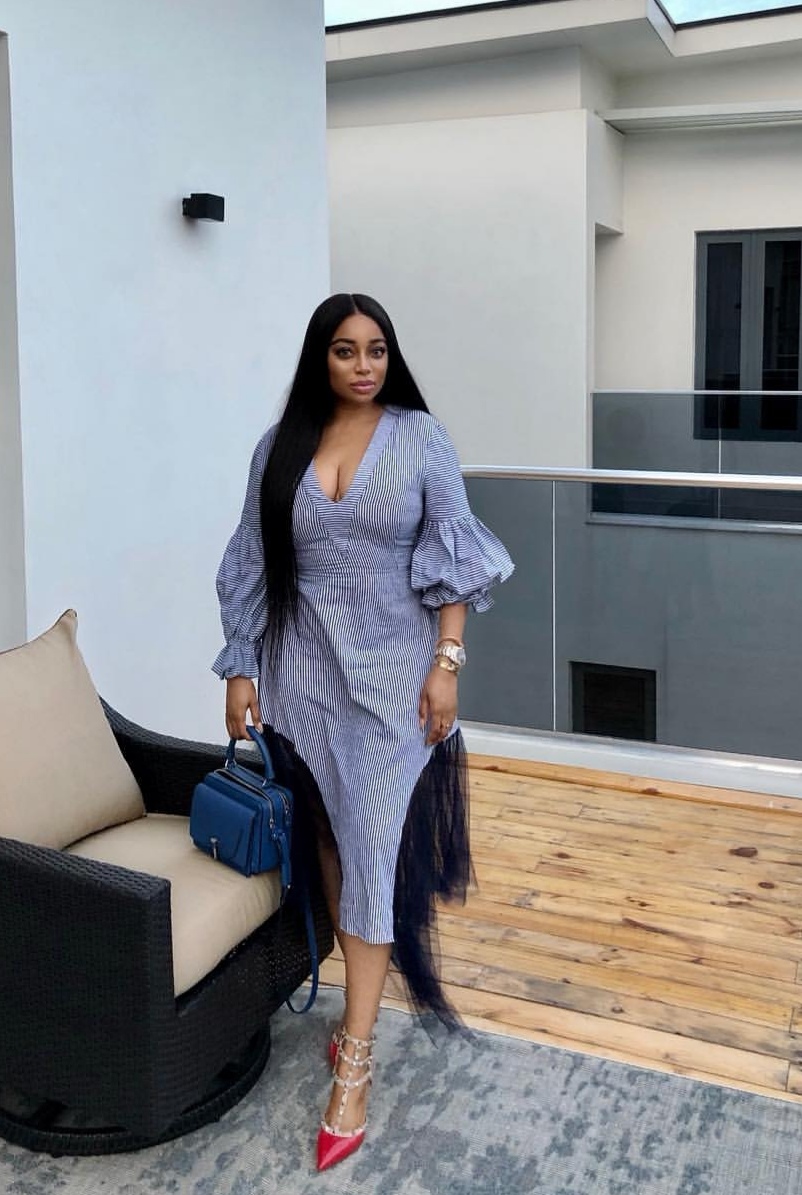 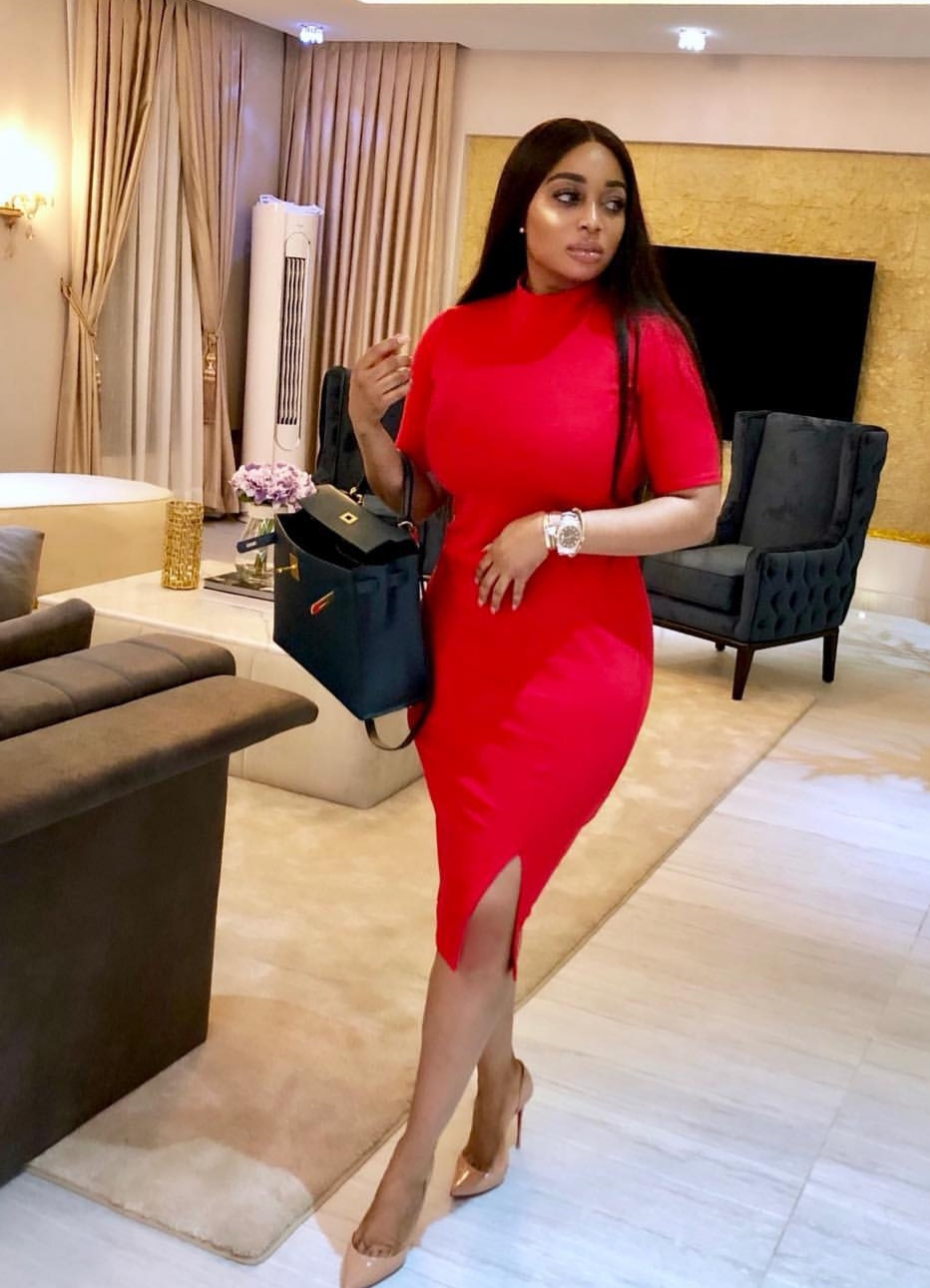 She is a dashing beauty, with eyes that can turn a devout eunuch of many years standing into a jelly with rubber legs, salivating with want and desires and wanting to break his vow of absistence.

Some have even claimed that she’s one of Nigeria’s top beauties, one who would rate very well, favorably amongst the most beautiful young Nigerians anywhere. Then to add to the whole paparazzi, she also has a body to die for, that’s added generously to the whole mix.

So voluptuously excellent is she, that you can not but do a triple-take at anytime. Those frontal blessings are so impressive, that it was even speculated that she went at a point to either enlarge or reduce it, as it was getting all of the attention (an assertion that’s not substantiated). Much as her beauty is an attraction, it is her brain that’s rather astounding.

The young and very single lady, who is said to be filthy comfortable, that’s daddy wise (with daddy’s support) and also because, she’s said to have added major value too via her works, tripling whatever support she might have gotten. Tracy is as brilliant as they come. Hers is what is called the perfect combo of beauty and the brain and both have since worked very well for her, as she’s extraordinarily good at what she does. It is a known fact now, that she is an interior engineer of great repute, who has done loads of awesome jobs that always always speaks for her and very well too.

There was that time as was expected of a beautiful, young lady, who is a badass fashionista who was always at all the fun spots, lounges, clubs, parties etc mixing with her other exotic and happening friends and associates, generally having all of the fun in the world. SIP and Co, were their watering whole. But since after that avoidable fiasco of about 2 years now, where there was the fight that nearly turned ugly, with near exposures of gorgeous properties, that brought about loads of negative vibe and energy. In fact that it took the law enforcement agencies to curb then before it could turn uglier. Since then Tracy seem to have consciously cut off from the public view and receded or should we say recoiled unceremoniously into her safe, not necessarily excitable cocoon. All we hear now is how she’s getting one great referrals after the other to execute some first class projects here and there.

Though she’s not as much in the public view as much as before, but that has not taken from her, nor reduced her stupendously gorgeous style, which still propagates fiercely. Even the little glimpses of her that crosses our path, always takes our breath away.

So where has one of Nigeria’s most eligible, most sort after bachelorette been hiding? And is this her new incognito mode/style deliberate?

THE INCOMPARABLE & UNCOMMON GENEROSITY OF ADEDEJI ADELEKE. DAVIDO’S FATHER.
WHY SO MUCH HATRED FOR FATIMA AJIMOBI?
Comment