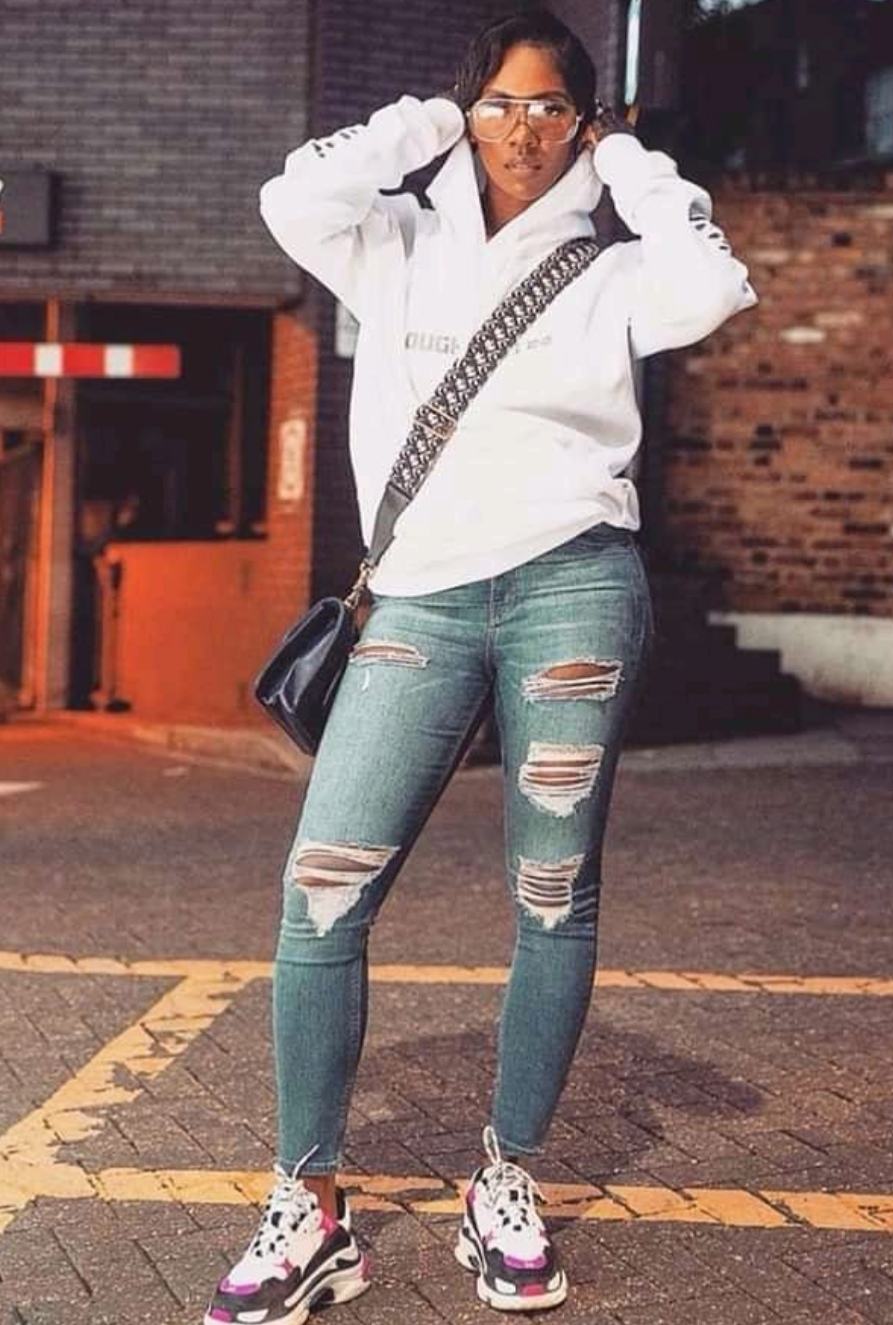 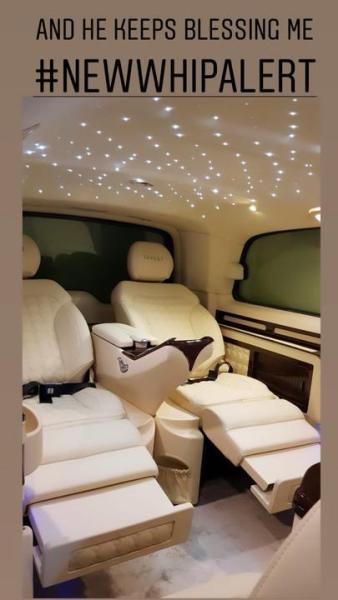 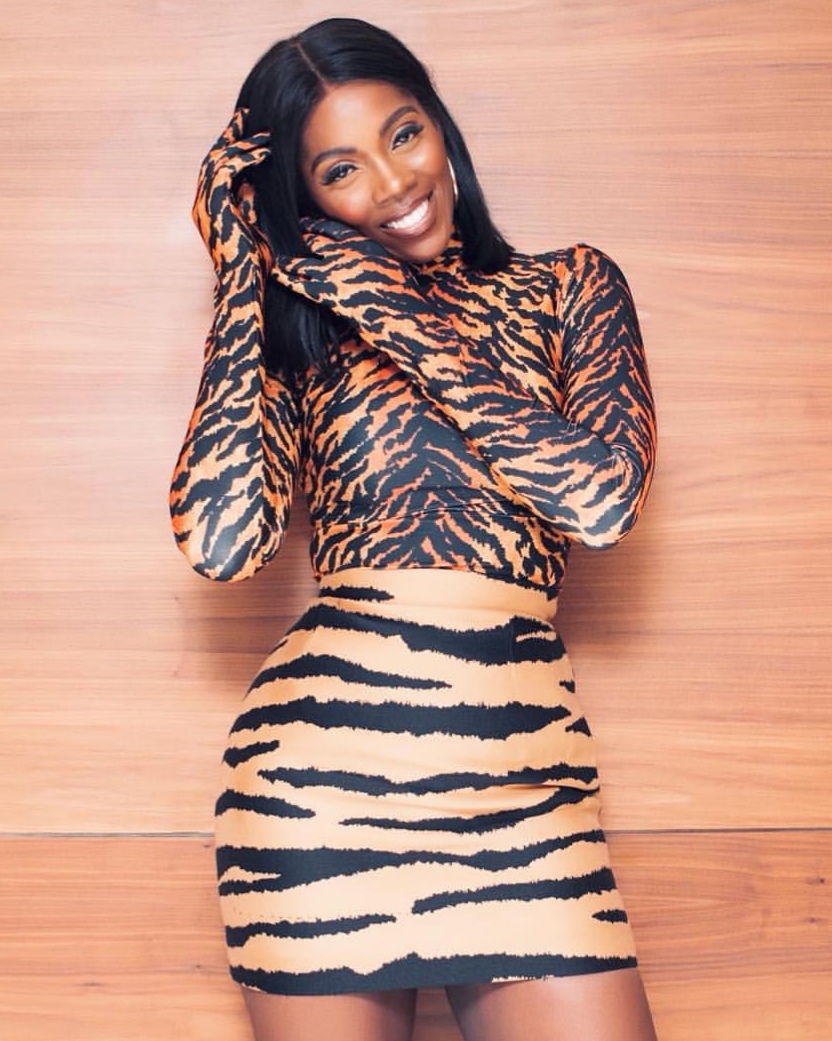 Mother of 1 and probably  Nigeria’s most visible female artiste currently, in the person of her royal majesty, the distinguished Tiwa Savage has had a horrendous time of recent facing many darts from different angles and directions. Some are even saying it’s probably a gang-up against her!

What 1st started a while ago with another super artist by name Yemi Alade when the 2 exchanged veiled insults, has now gone on the epic level with another artiste, this time around being Kenyan bombshell singer Victoria Kimani. But even has that is supposedly still on going, another top female artiste, the super talented Seyi Shay is said to have released her own veiled diss against Tiwa too, using the #fvckyouchallenge that has since gone multiple viral as her platform. What could Tiwa have done to deserve all these all out attack from all sides? 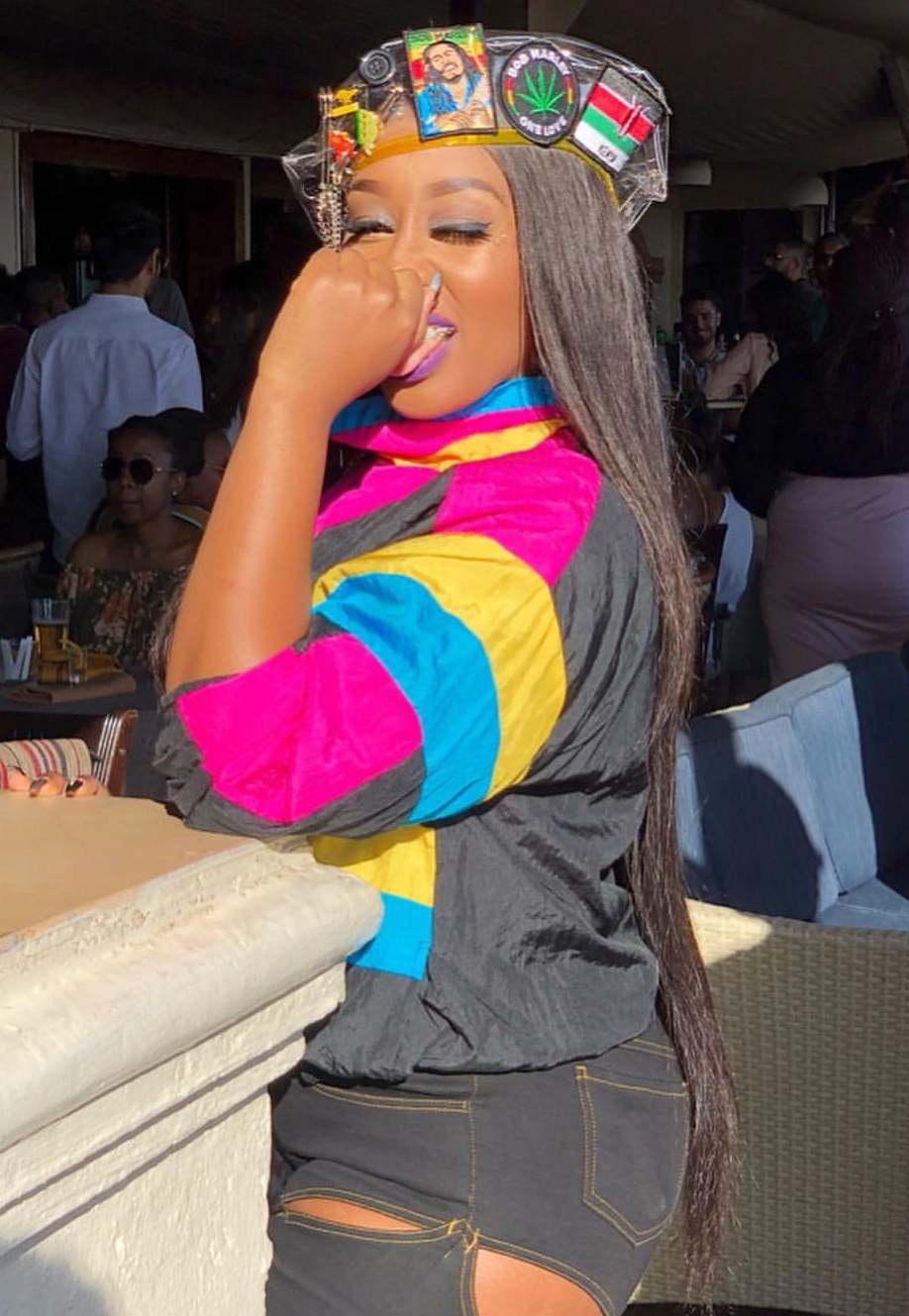 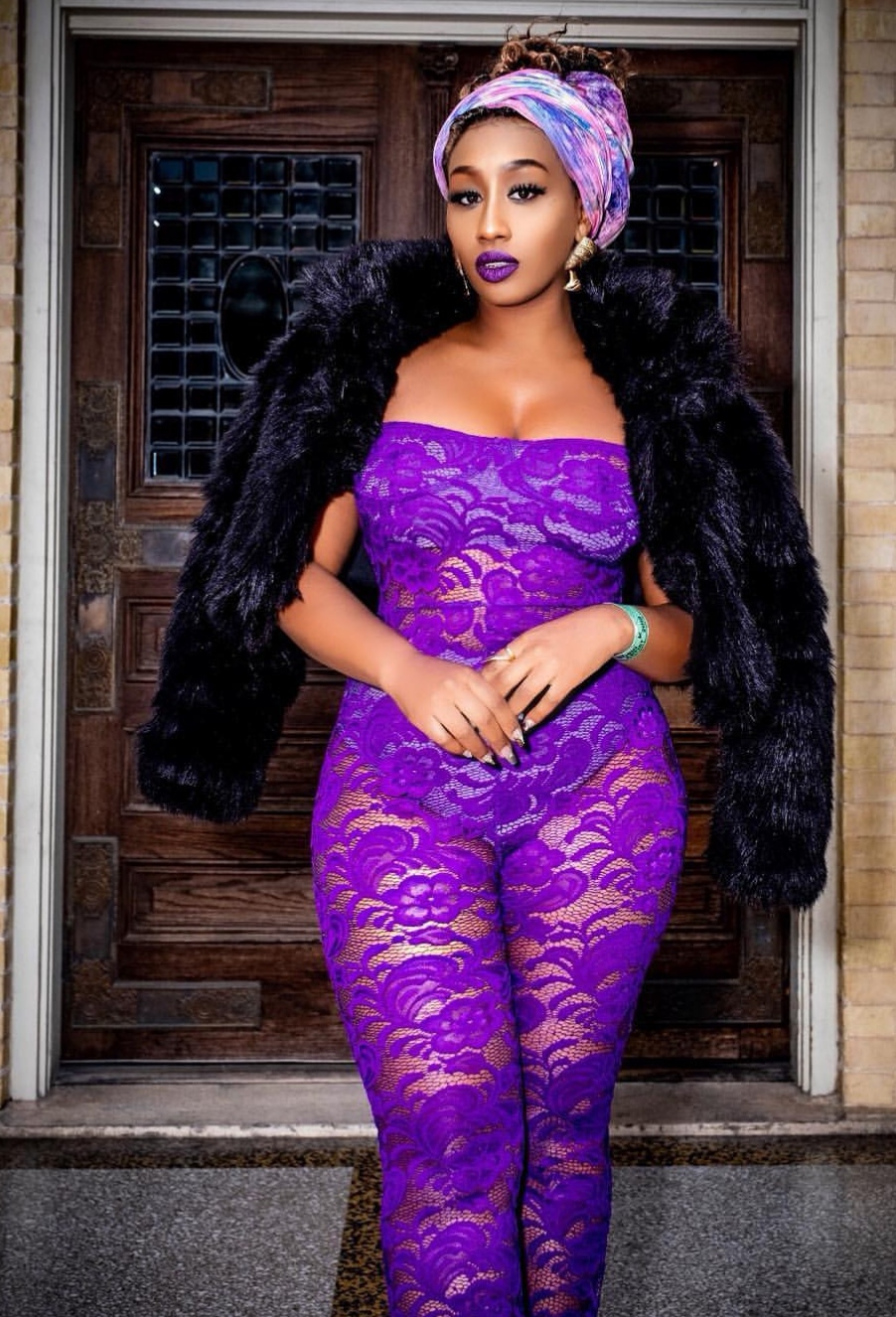 Victoria in her case, has been more than Savage with all that she’s had to say about Tiwa in her recent unrelenting, no holds barred outburst. She’s gone as far as insinuating so many terribly unpalatable things about the Mavin Records label 1st lady.

Just imagine another lady outting another insinuating that she’s bedded loads of married men to get to where she is, as the queen in the throne presently as if talent is not enough! Savage !!!

The all out attack started with Victoria Kimani’s version of the #fvckyouchallenge which was a no holds barred slamdunk, take down, pin fall of the most vicious kind. And it continued with Tiwa’s response/slap back with the release of the pictures of her new maybe Rolls Royce or some unbelievable private jet kinda car on wheels badass machine.

So who next is coming after the adorable Tiwa?

ALARM RAISED IN OGUN STATE BY INCOMING GOVERNMENT OVER PLAN TO SABOTAGE HER BY OUTGOING GOVERNMENT OF IBIKUNLE AMOSUN
THE INCOMPARABLE & UNCOMMON GENEROSITY OF ADEDEJI ADELEKE. DAVIDO’S FATHER.
Comment