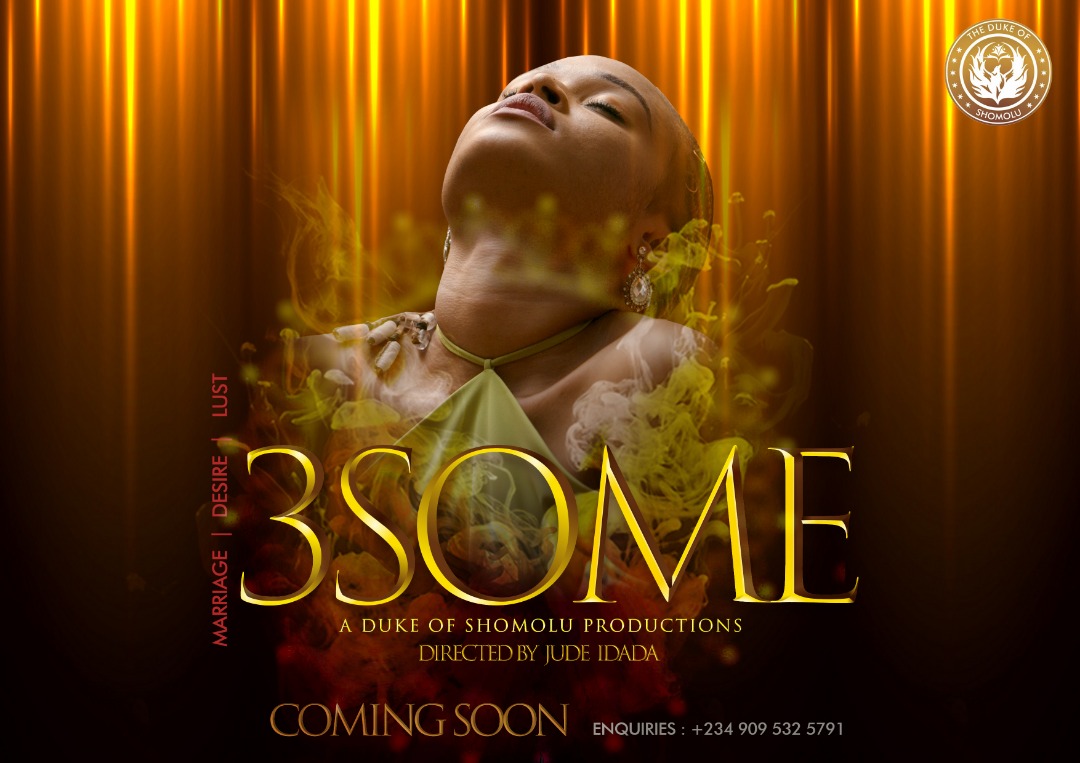 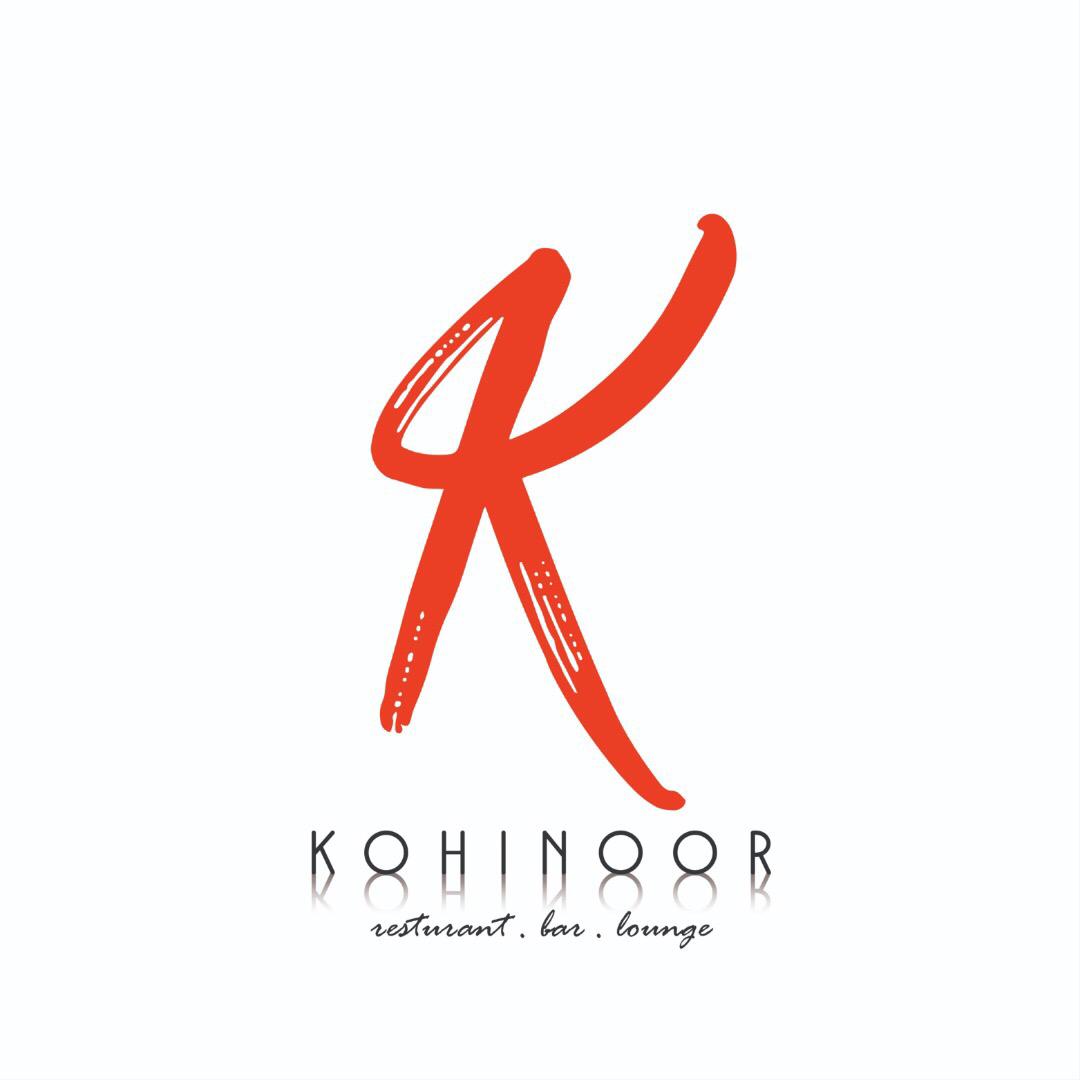 3SOME is a bold play written by brilliant Writer and Director Jude Idada.

The Play in a very powerful and passionate way delves into the very deep issues that permeates relationships in our society.

Highlighting a mischievous play on words, 3Some sweetly grabs your attention with its shocking title but immediately moves away from the notational assumed vulgarism to a sweet family oriented story which will carry the audience through a healthy look at deep issues like fidelity, communication, passion and responsibility in a committed relationship. In a comic fashion, it pulls in the role of the iconic Mother in Law in the search for the elusive peace and stability in young marriages.

3SOME comes with a strong Production suite parading such industry giants like the legendary ALIBABA and Showbiz Impressario Olisa Adibua who continues to ride the crest of massive acceptance in a decade long career.

According to Edgar who is also a popular Columnist and published Author, 3SOME would amongst others force an introspective look by the audience at their relationships in a bid to foster better understanding and strengthen relationships which in all would impact very strongly on society. He went further to state that he chose this boundary pushing vehicle not to only pander to his mischevious streak but to also attempt a versatility in his production offerings while sending a strong message of renaissance into society.

3SOME is a marked departure from his usual historical laced  Productions where he seems to have made an indelible mark telling our story as a people through captivating and energy driven productions.

*Kohinoor* the swanky new Elizabethan themed leisure spot located at the Lekki corridor would be hosting an elegant After Party where selected cast and crew plus media reps and lucky attendees would be hosted to an exciting  soiree hosted by The Duke of Shomolu and his Co Producer Olisa Adibua.

3SOME would be playing at the Agip Recital Hall of The Muson Centre on the 8th and 9th of June,2019. Tkts are available on Afritiket,@ Tera Kulture KOHINOOR and at the gate.

SAD SAD EXCRUCIATING LOSS AS YOUNG PRETTY SUPER RICH PROPERTY DEVELOPER OYIN OSINKALU SUCCUMBS TO DEATH
WHO COULD TRACY HAVE ANGERED SO MUCH? WHO IS AFTER THE UNPRETENTIOUSLY GORGEOUS & HARDWORKING LADY?
Comment