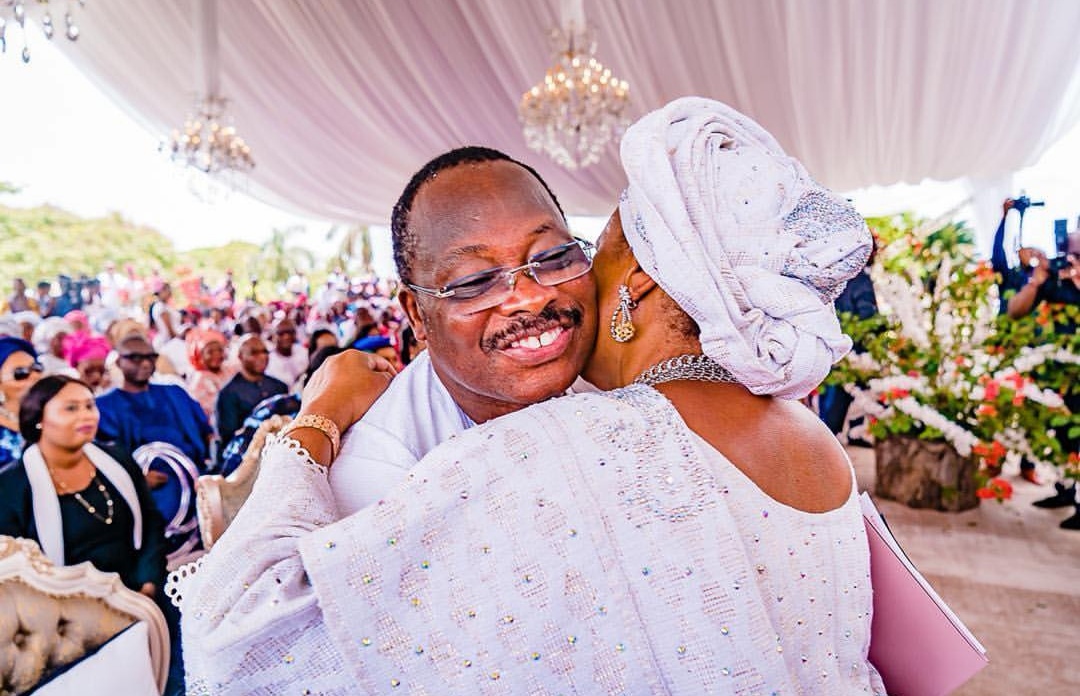 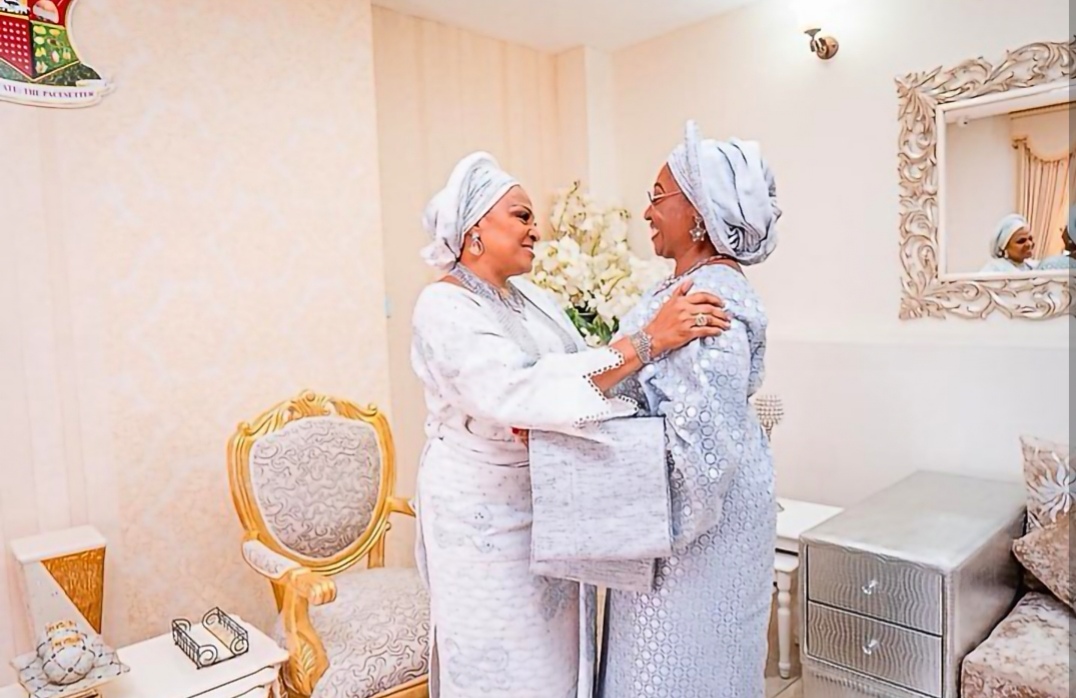 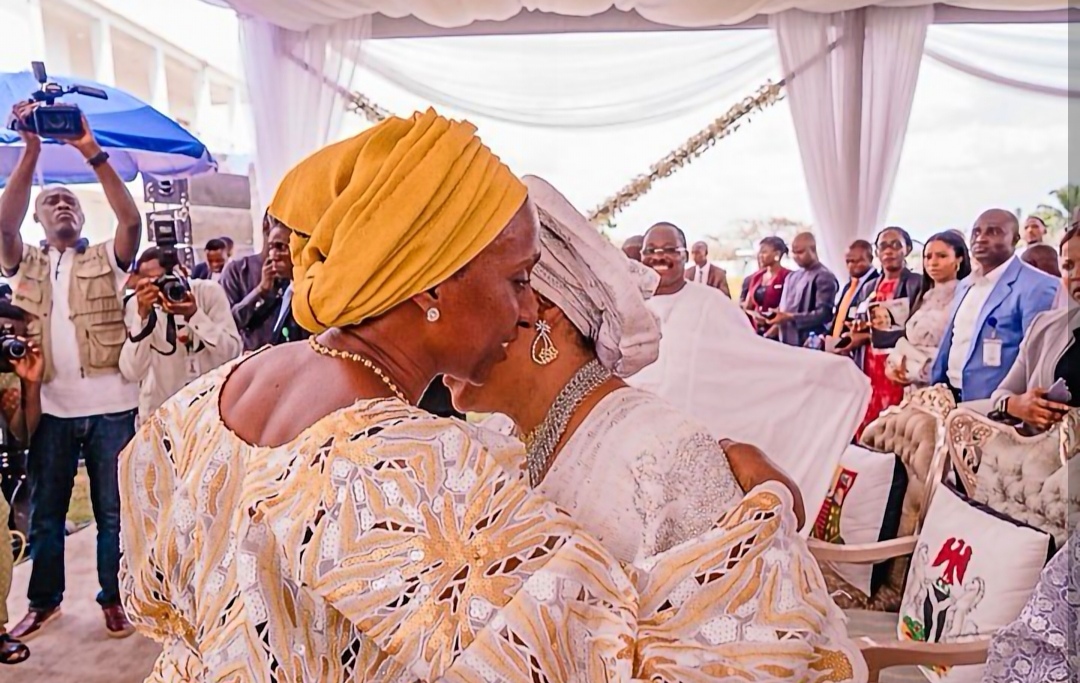 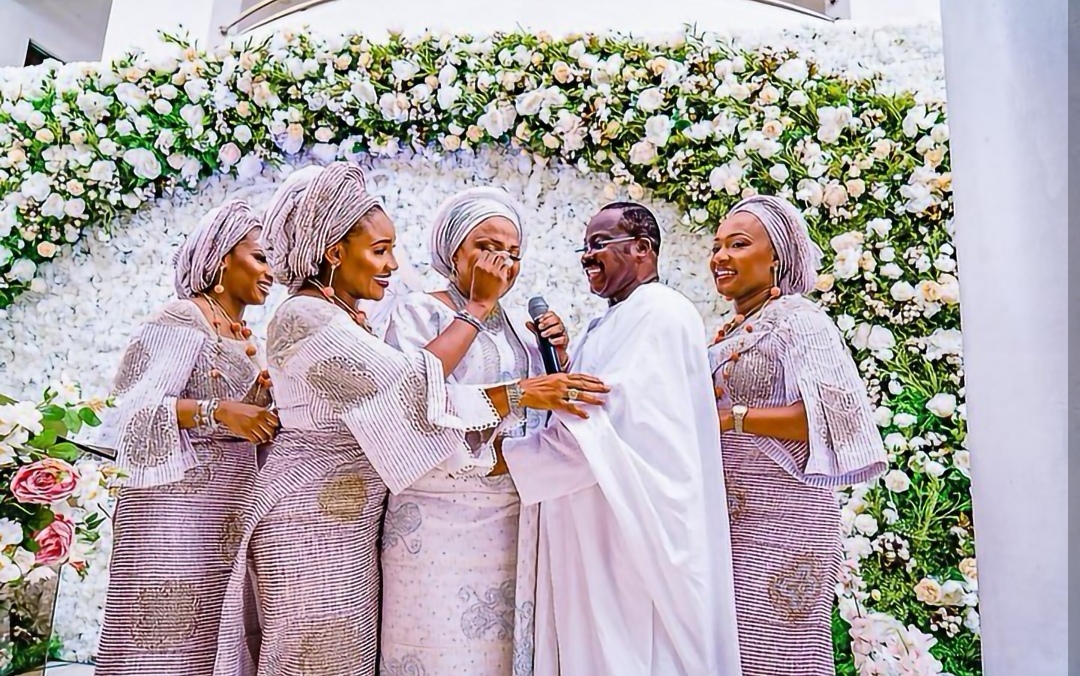 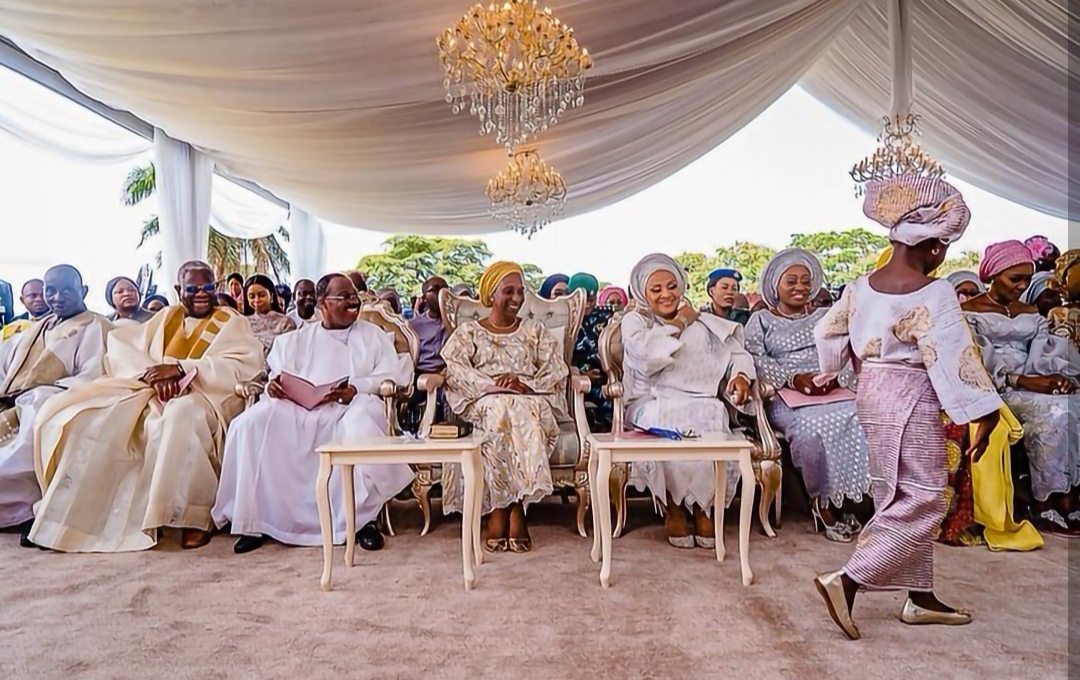 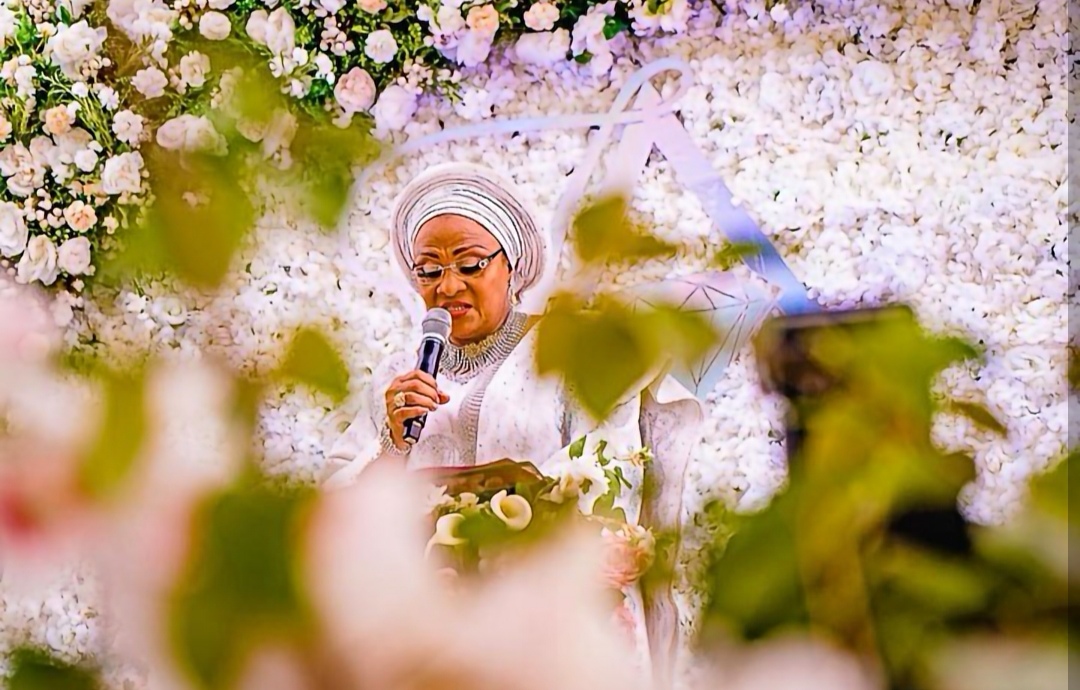 This family, that’s talking about the outgoing 1st family of Oyo State, the Ajimobis, led by their patriarch in the person of Senator Abiola Ajimobi, Executive Governor of the pacesetter state have enjoyed an 8 year period of bliss (with some occasional bleeps) in Governance. That’s talking about 8 birthdays of all kinds that were celebrated & also a few very lavish weddings too and some other occasions and events too. From when the 1st lady was just 52 years old, when they just came to rule then, till now that she’s going away at just 60 years of age these family have enjoyed great attention and they have reveled in it. Madam is still as gorgeous as they come. Dr. Mrs. Ajimobi as truly and very obviously taken care of herself over the years very well.

So in a way this particular birthday, though highly significant because madam has now joined the 60s club (she’s now a sexagenarian), it was also some form of send off or send forth for the family. As this was going to be one of the last major celebrations they would have whilst still in Government. So no stone was left unturned to make sure that this was lavish, epic or standout in all ramifications. It was an occasion that was awashed with plenty of prayers, with loads of praise and worship songs. In fact, the guest artiste of the day was none other than the world famous gospel crooner Sinach, who serenaded the birthday mama with her powerful and soul lifting voice. It was a very happy mood all through. The quick gloom from the earlier disappointment of not winning the elections in Oyo State, especially as the Governor was denied powerfully the opportunity of going back again to the Senate seem to have disappeared totally. Now it’s all about relief. What does he want again when money is over available like an unlimited fountain that can’t be stopped?

Madam in her speech at the occasion was especially magnanimous in her appreciation of her loving husband, who she praised to high heavens and the whole family too. Though madam is a practising Christian, a catholic by upbringing, who is said to be half Lebanese, her husband is a practising Moslem, but both live so good together they should be an example of harmonious living for all.

The 60 year old 1st lady was born in Benin, the capital of the then Bendel state on ‘April 5, 1959’ to the Hajaig family from Lebanon. So she is née Florence Hajaig. She grew up and schooled in in the ancient city of Ibadan, the Oyo State capital and is in fact an Ibadan woman to the core. She had all her schooling in Ibadan, from the primary at “Bodija International School, Ibadan” to the secondary at “Our Lady of Apostles Secondary School, Ibadan” to the tertiary at “The Polytechnic, Ibadan” where she got her degree in Secretarial Studies and Management. Her work career also began in Ibadan too. The mother of 5 adorable children, 4 girls (women) with Abisola Kolapo Daisi as the eldest & a boy (man) who is married to Fatima Ajimobi née Ganduje. She married her doting husband who she’s extremely close to till tomorrow in 1980.

It was dance galore at a point during the party, and Abisola being a hotstepper of note, gave the usual good account of herself doing the music good justice.

Happy birthday to the Matriarch of the Ajimobi clan. Long may you live.

AND FINALLY THE DEED IS GETTING DONE AS FUNKE FOWLER WOULD FROM TOMORROW OFFICIALLY BECOME MRS. AIG IMOKHUEDE
WHO IN THE WORLD IS THE WORLD FAMOUS DR. AYO OF VGC?
Comment