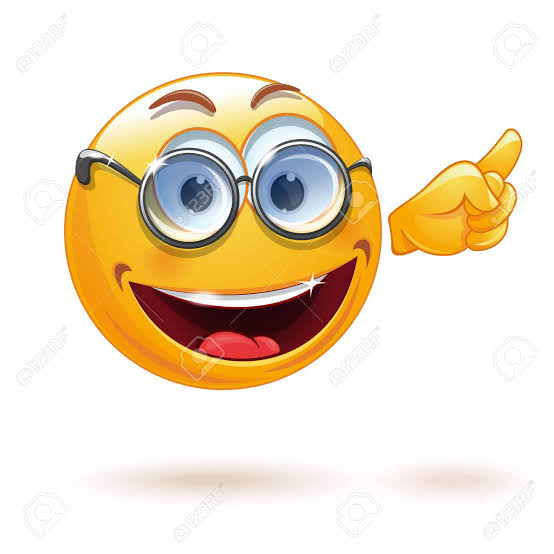 Forget TM now ooooooo. She’s not in the league of small girls ooooooo, she’s most definitely in a Liga now all by herself luxuriating at the zenith or peak all by herself. To buy and pay ‘N250 million’ (two hundred and fifty million good Naira) that’s approximately ($640,000 at N360. 31 to a dollar) for a new home in Ikoyi, is not yam neither beans at all oooooo. You have to be playing as a striker at your most imperial form to be at the top of the liga all by oneself!

Surely the ‘hardwork’ or is it the ‘soft work’ depending on how you see it is obviously paying off, however you want to look at. Many have been around for a lot longer and what have they got to show for it, apart from flaunting baffs, showing off new shoes and bags and flying about all over the world without any tangible investments to show for it!

And maybe at the end of the day like some readily describes it, “the end must surely justify the means” after all. The house in question is in Ikoyi by Bank Road in a mini estate, it’s a 4 bedroom with a BQ & it is said to be well appointed. For a young lady in her 30s, especially one that is a ‘small girl with big God’, who is not married, it is a major achievement without any shadow of doubt.

There had been the speculation of late that the AA in her life is actually not just that AA who mints money from oil, but the arrow actually points at that other AA that is quite powerful and loaded crazily too. However you want to look at it, from whatsoever angle of choice you choose to look from. Can you blame our girl for doing her best to secure her own future? There were those then long before her, who had this same opportunities thrown freely on their laps and they never grabbed it. The fun of the time was just too much and it cloaked their brains and blocked their minds and by the time they realized that time awaits no one, those men who were the sources of the largesse had already moved on to the next. Some could only afterwards show the car they were riding and clothes as the gain they made and nothing more. We must all understand the fact that one must “make hay while the sun shines”, because “a stitch in time saves nine”. So, that things are working now, might actually just be because all the elements in the cosmos seems to be aligning ever so perfectly. Though some have tried to insinuate also about that “particular prayer woman”, that many of the ladies….. likes of….. are flocking to clandestinely to pray for them. But it’s one thing to get prayed for, it’s another thing for one to be smart enough to make use of opportunities that comes one way.

So it’s our gal’s time. Let’s just give it to her.