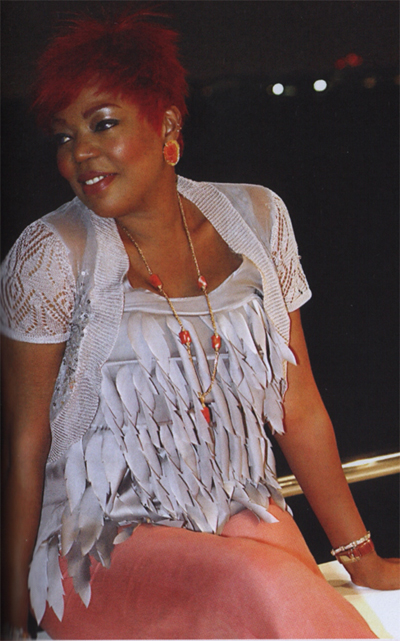 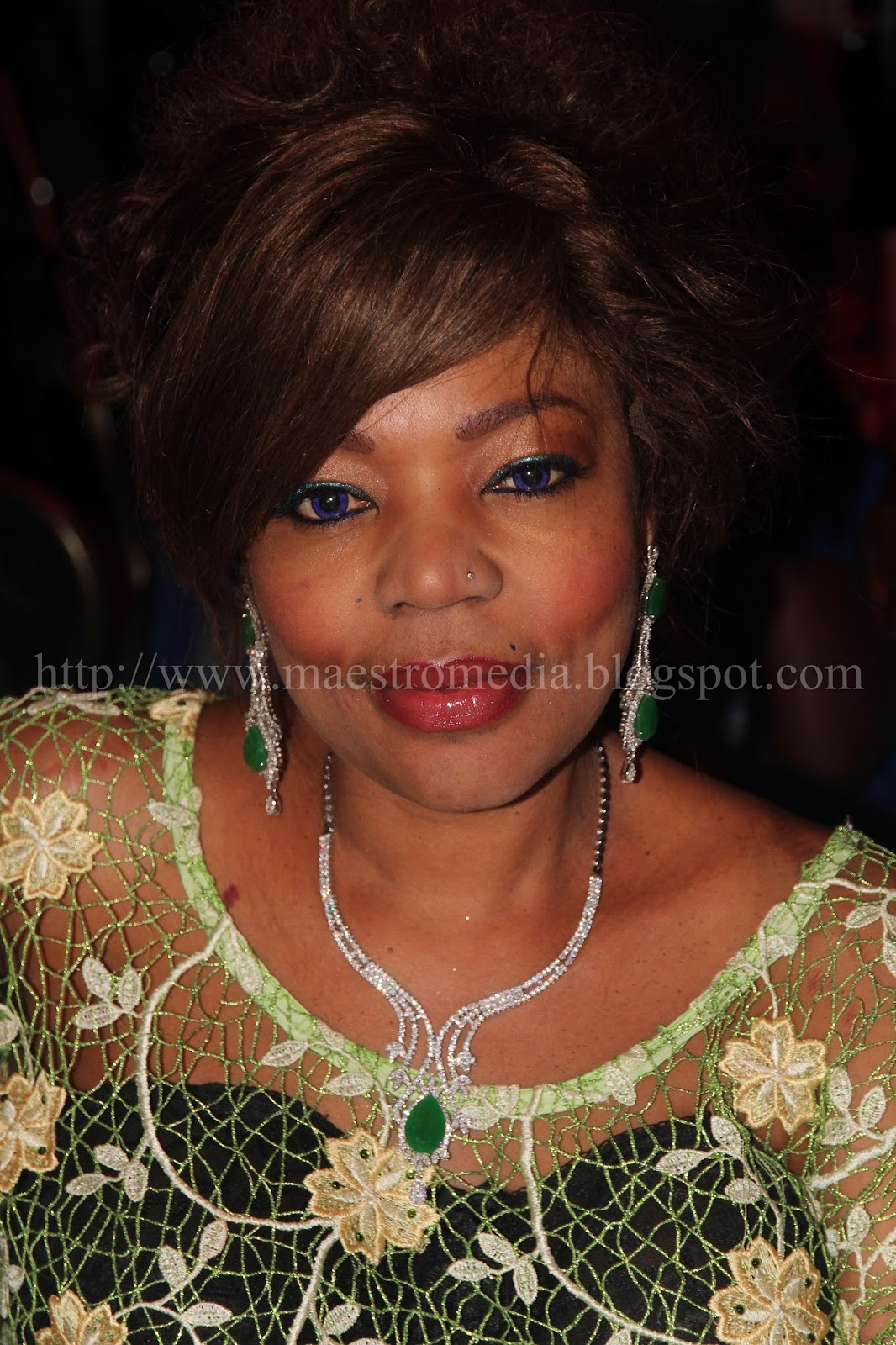 A couple of years ago, there was no A-class occasions or events, be it soirees, shindig call it whatever you want, that you wouldnt have seen the 1st daughter of the billionaire industrialist, Aare Razak Akanni Okoya of the Eleganza Fame, that’s talking about the gorgeous, then sumptuously stylish ‘Abiola Okoya’ but better known as ‘Biola Okoya.

But since we last saw her about 2 to 3 years ago, when she briefly came out of her self imposed anonymous cocoon, like a bear on deliberate hibernation throughout the winter months or periods, she seems to have receded back again into that cocoon. As she gone on the mountain? Is it some spiritual hibernation of some sort? Or is it just her, just deliberately cutting off from all the plenty noise and the plenty plastic people that used to surround her?

Gone are the days when at least once a month, you are too sure to see her, somewhere, someplace having loads fun. Like someone once described Biola in her hey days or hell raising days, she was ‘the life and soul of the party’. But now one doesn’t even see her at all again!!!

It has been speculated that one of the reasons, she might have decided to go totally off the radar, giving the unnecessary popularity and notoriety and partying a wide berth, might be because she has become a more circumspect, more spiritual, more religious person. It has been claimed that since Biola became a Christian, she was actually born a moslem, as her renowned dad and mom are practicing moslems, though there’s the unconfirmed rumor that Alhaja Kuburat, Biola’s mom herself too, like her daughter has embraced Christianity, very strongly.

Since she became a practicing Christian of a few years running now, she now leads a life away from the boozing and fun of yester years. Giving more credence to the scriptures that says ‘behold old things have passed away, behold the new things”.

At 52 now, she clocked that age in February of 2019 & with 2 teenage kids to the boot, the formerly married Biola, who has remained a spinster ever since then, who wouldn’t chill out at some point in life??? Like it has been said before, when we grow up, is that time we have attained maturity. Maybe that’s what has finally happened!!!!!

UCHE AJENE-AYERE. HOW MORE STUPENDOUSLY STUNNING CAN A BRIDE BE?
GOVERNOR ELECT OF OGUN STATE, PRINCE DAPO ABIODUN IN A TESTIMONY RECOUNTS THE MOUNTAIN HE HAD TO OVERCOME TO BECOME THE GOVERNOR ELECT
Comment