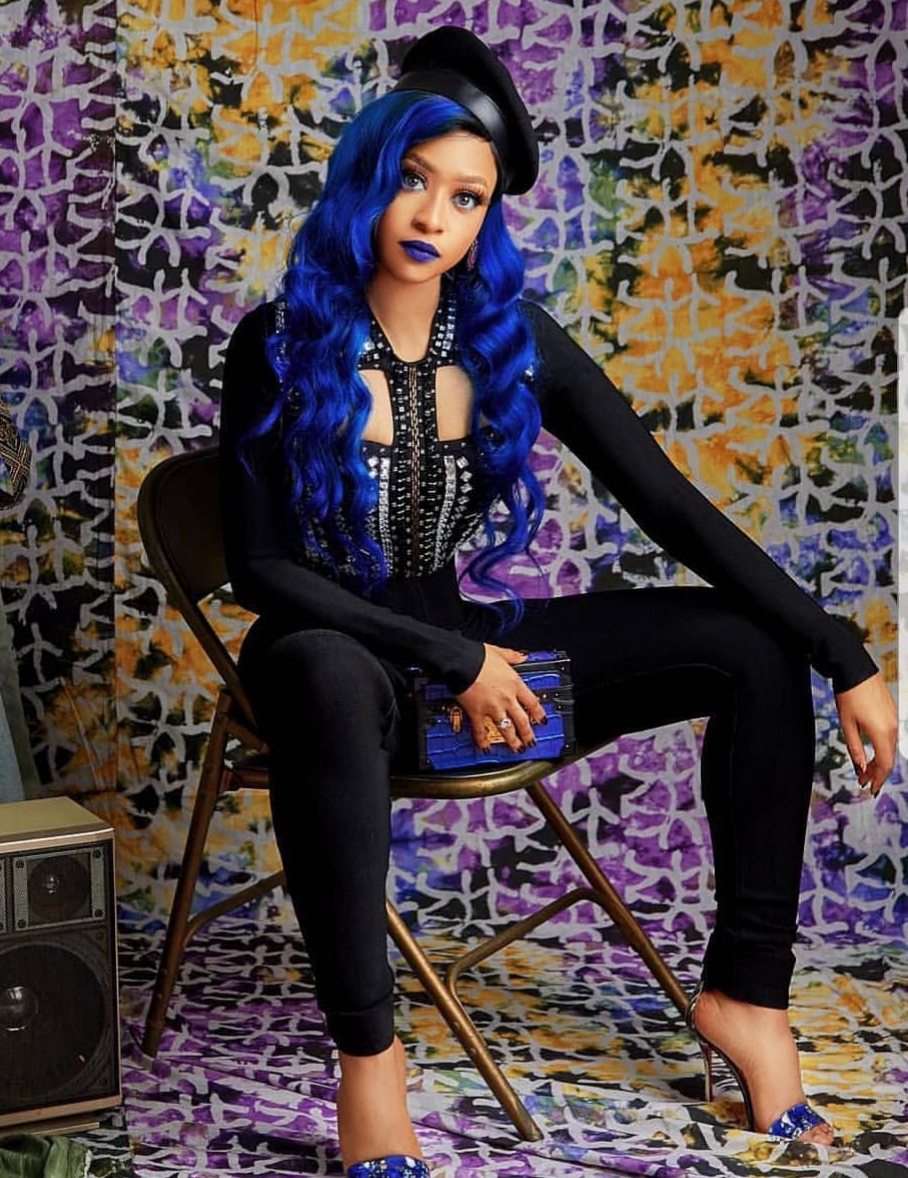 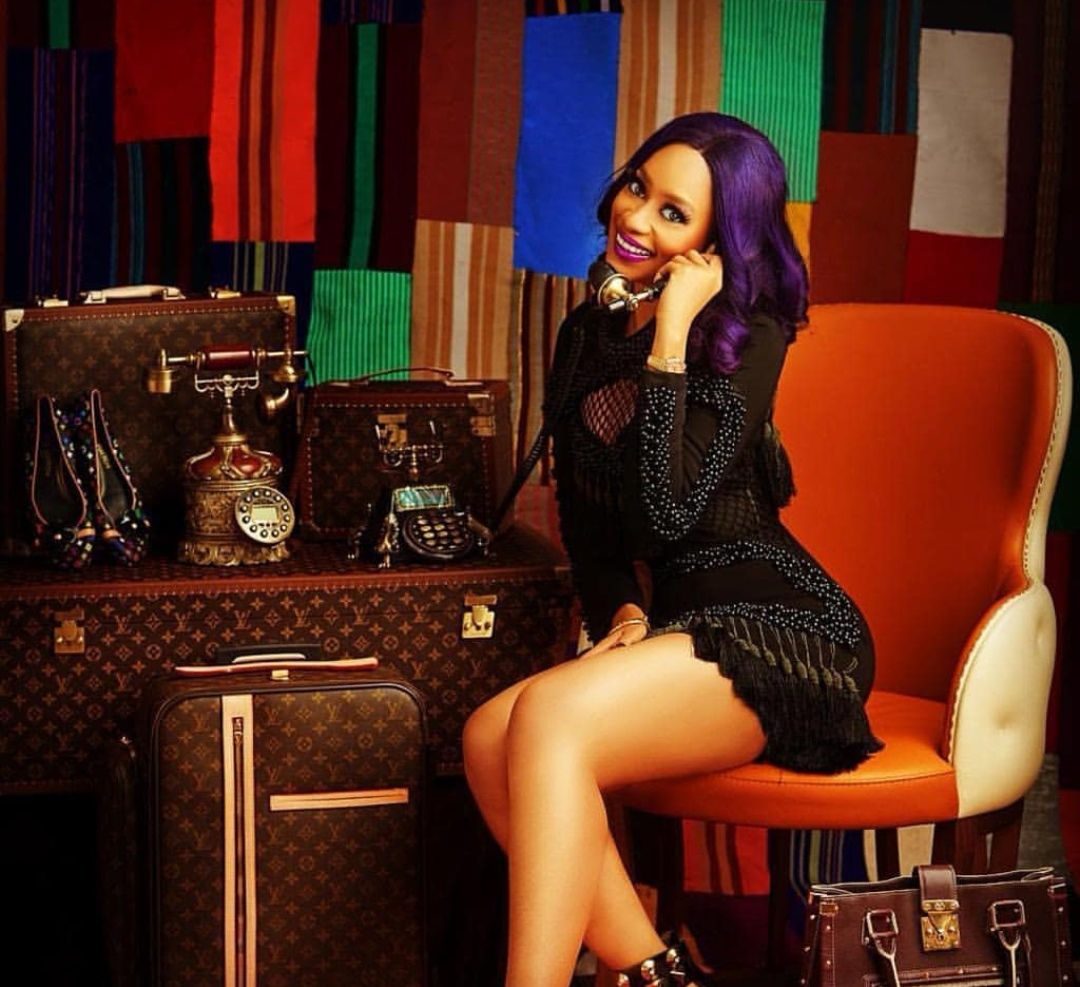 Normally we wouldn’t do this for most golden spooned, but for this super well behaved and gorgeous soul we would do. Her name is ‘Abimbola Michael Adenuga’, 33. And just by that surname alone, we know you would have quickly deduced who she is.

She in fact, is the delightsome daughter, one of the daughters of the man that, a boss in the industry refers to as the “spirit of Africa”, the guru, the bull, the best kept secret. But we also add to all of that, the enigma, the incomparable philanthropist, the humanist, the man of his time, a God-blessed man.l, a great man of destiny. The billionaire, the African billionaire at that, who left to himself, prefers to remain in his own quiet cocoon. The most celebrated, most ebullient, African billionaire to date. And that’s talking about the one and only “Otunba Dr. Michael Adeniyi Agbolade Ishola Adenuga” Jnr, born April 29, 1953. This is the man whose other name should have been MIDAS.

Many of those that know him and greatly admire have said it in whispers that, Dr. Mike Adenuga aka the bull, is far far wealthier than speculated and might in fact be the richest African ever. If he is already the 2nd richest African and black man on the face of the earth and he is speculated to be richer, then that it is very staggering. Without a doubt, he is probably one of the biggest property owners in the whole of Nigeria.

But it’s not the father, Dr. Adenuga, who is the ‘Grand Commander of the Order of the Niger’, GCON, the ‘Companion of the Star of Ghana’, CSG & ‘Commander of the French Legion’, CFL, that’s in the spotlight here today though he should be. All of those titles mentioned, are the highest civilian titles those countries can bestow on any. Truth be told he doesn’t love the unnecessary attention too much. Rather it’s one of his daughters, the one that most refers to as the ‘most humble’ and the ‘most beautiful’ of them all and some even goes further to say, she’s probably the ‘most stylish’ one too. We have all accepted that Jide is the most handsome of his sons, followed by Paddy, the 2nd son. But when it comes to the daughters, Abimbola takes the cake. Added to her gorgeousness is her unrivaled, unpretentious humility that is totally disarming. We have even encountered it in close quarters too and we say that with all sense of humility.

Abimbola is her father’s girl in many ways. She has inherited her dad’s abhorrence for unnecessary publicity. Just like her dad, who clocks 66 today, Monday, April 29, 2019, she also clocks 33. 66, that’s a whole 3 scores and 6 years. A number who for only those that understands numerology, means so much. 6 is actually the number of man and there is what it actually represents and when it occurs twice or thrice there’s also what it represents too. Otunba Mike Adenuga is an undoubted man of destiny.

Otunba’s gorgeous and brilliant daughter Abimbola, who is the major focus of this write up was actually born on the same exact date as her dad, April 29, 1986 to be more precise, that’s 33 years ago. Meaning just as he clocked 33 his daughter came. So anytime her dad is celebrating his birth, so also the brilliant ‘Executive Director’ at Conoil, what a lucky girl! It’s not just about being born, it’s also about being born on the exact date as your brilliant, enigmatic billionaire dad, there’s the special connection that would have added to the whole mix or relationship too.

Happy birthday to the bull and a more exciting one to a well trained daughter, who doesn’t carry unnecessary air about herself. More great and good years ahead insha Allah.