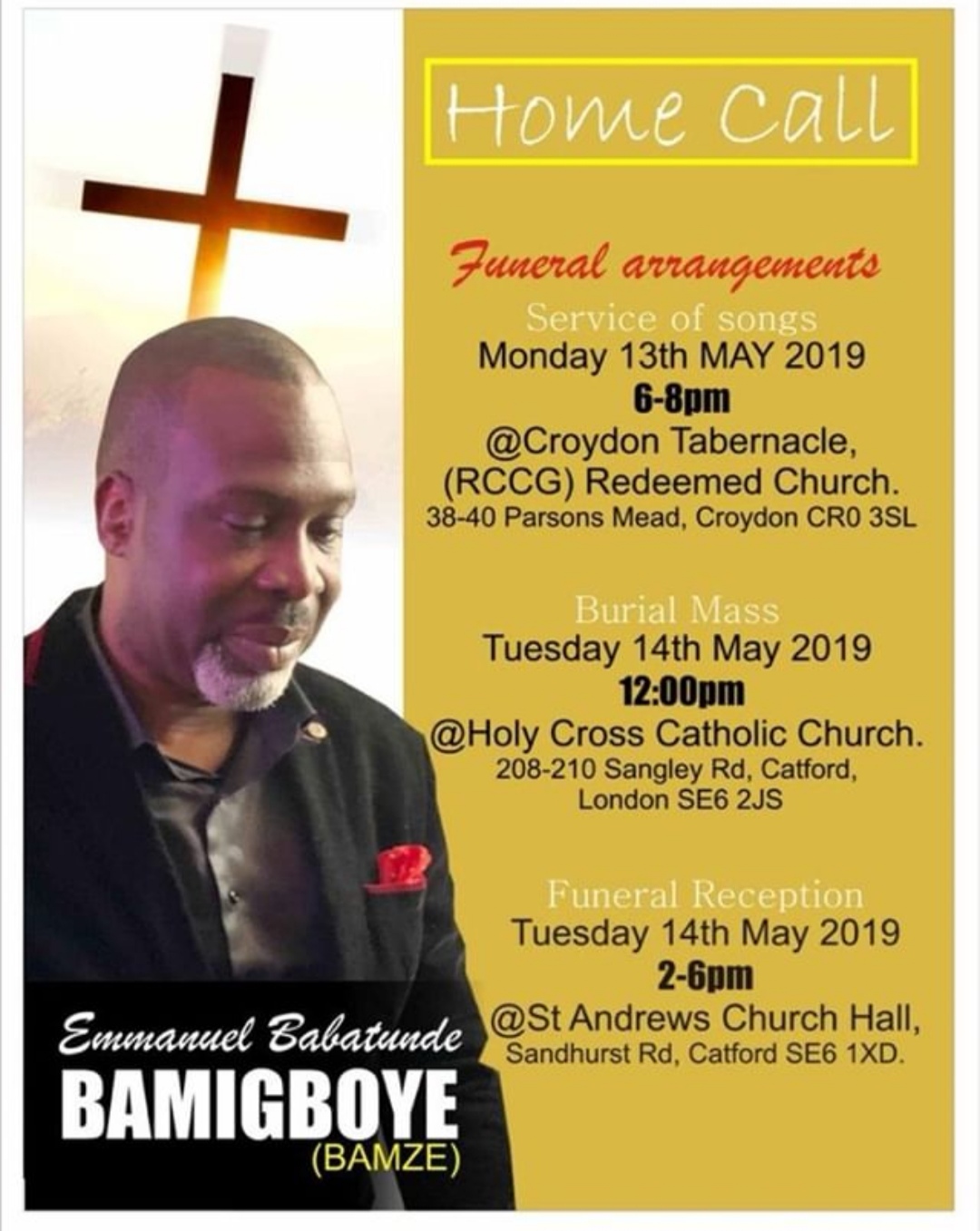 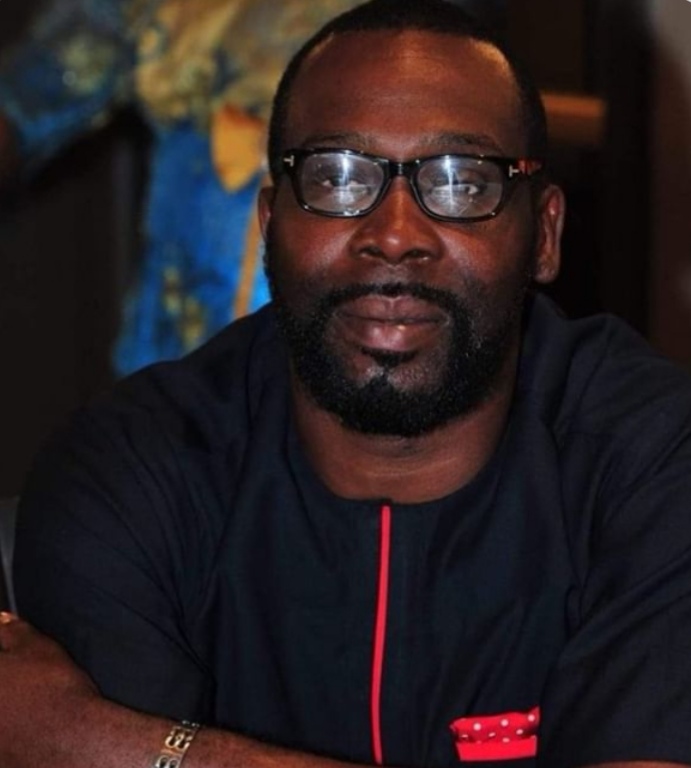 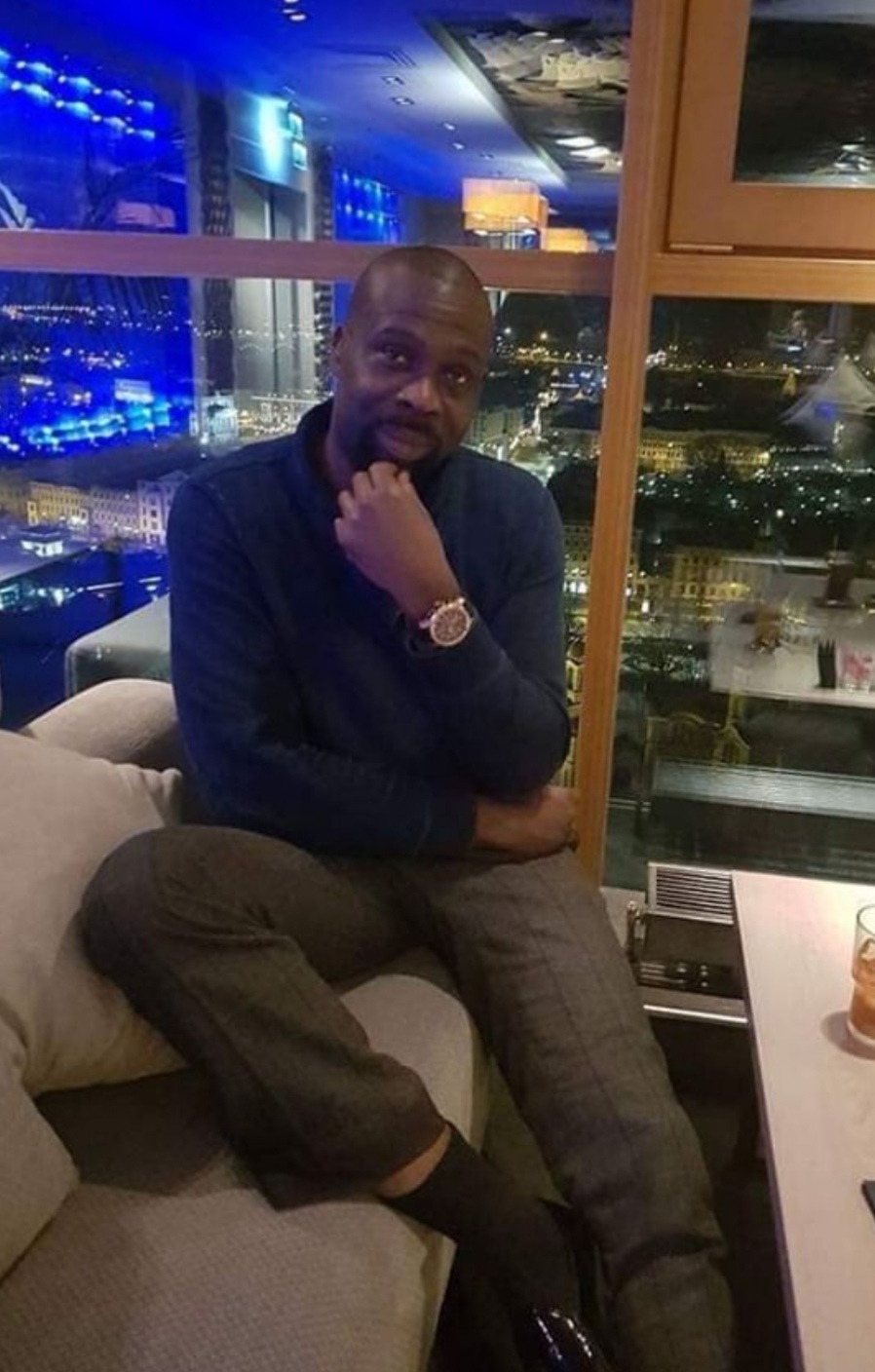 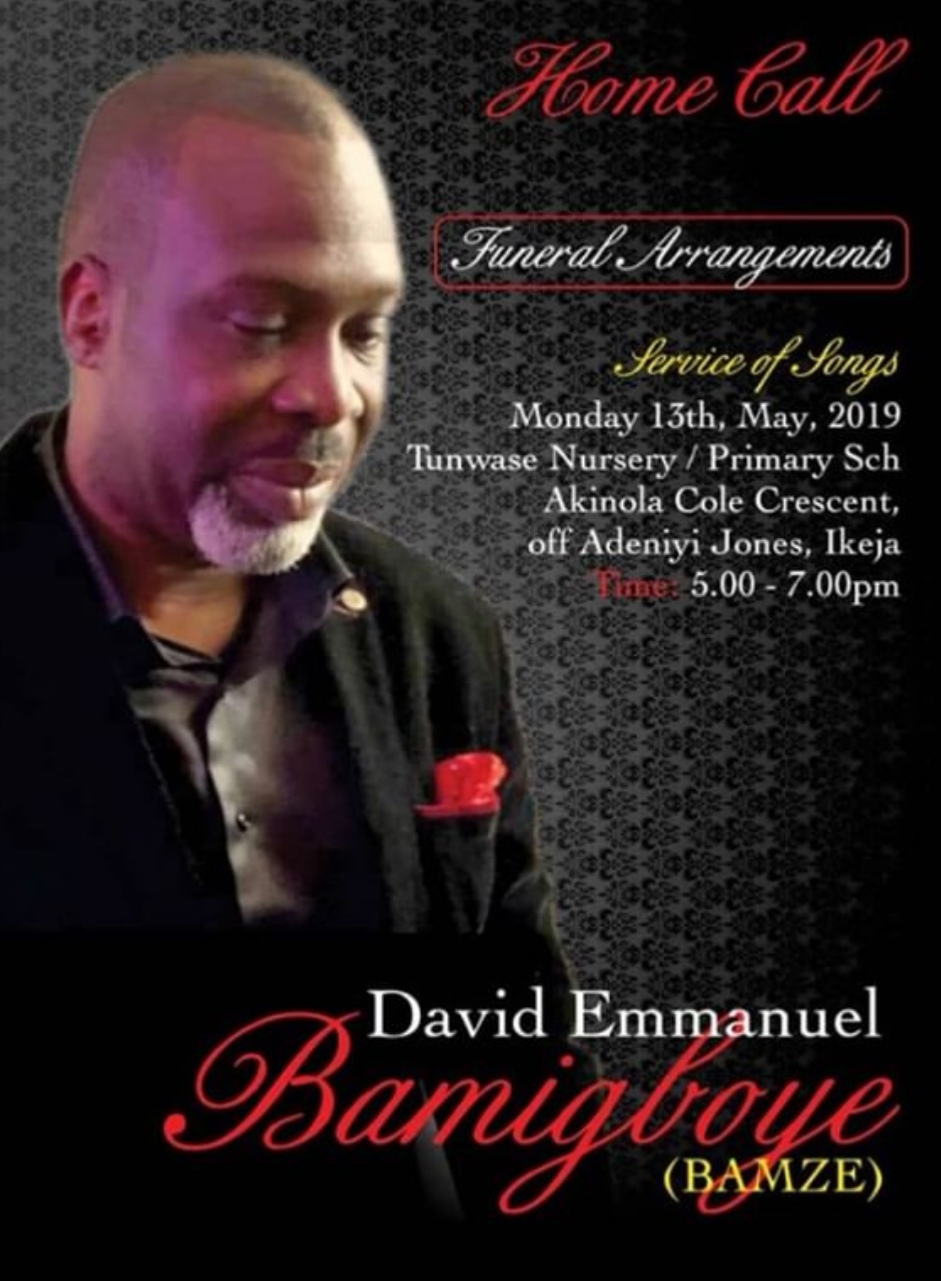 His friends, family members and associates are still reeling from the shock of his untimely demise. It happened so suddenly that many are still in disbelief till tomorrow. Young man in his 40s, supposedly healthy and doing well, only to sleep and never woke up again.

In his short, but eventful stay on earth, he was a gallant soldier. He came, saw and did his best to conquer but alas, his very best wasn’t good enough. He lost the battle to death just last month and it came via, ‘Cardiac Arrest’.  Cardiac what???? We all should endeavor to take care of our health and take notice of the tell tale signs, just in case. To think we are too young to die and that we live a healthy life is not just enough anymore. A stitch in time they say, saves nine.

So after the autopsy was done and it confirmed CA, the family have thought not to waste time, keeping his body unnecessarily in the morgue. So come this month of May in London, the body of Emmanuel Babatunde Bamigboye aka Bamze, not his soul nor his spirit which loves forever, would be committed to mother earth. Till we meet again on the day of his resurrection.

He would be missed by so so many people, most especially his immediate family of wife- Tosin and her 2 kids-Zabethy and Bolatide, 14 & 10 respectively.

Bamze was born 27th of July 1974, meaning that had death permitted, he would have clocked 45 in just 2 months time. But alas, the grim reaper had other plans and snatched in him in a cold and cruel manner on 12th of April, 2019, turning that day immediately to a dark, joyless day for all those who knew the gangly gentleman of a guy. Who was just too generous to a fault.

Bamze went to Command Children’s School, Ikeja, Lagos. Had his secondary education at Command Secondary School, Ipaja and was an Alumni of the University of Ilorin (BSc Business Administration).

See the whole arrangement below.