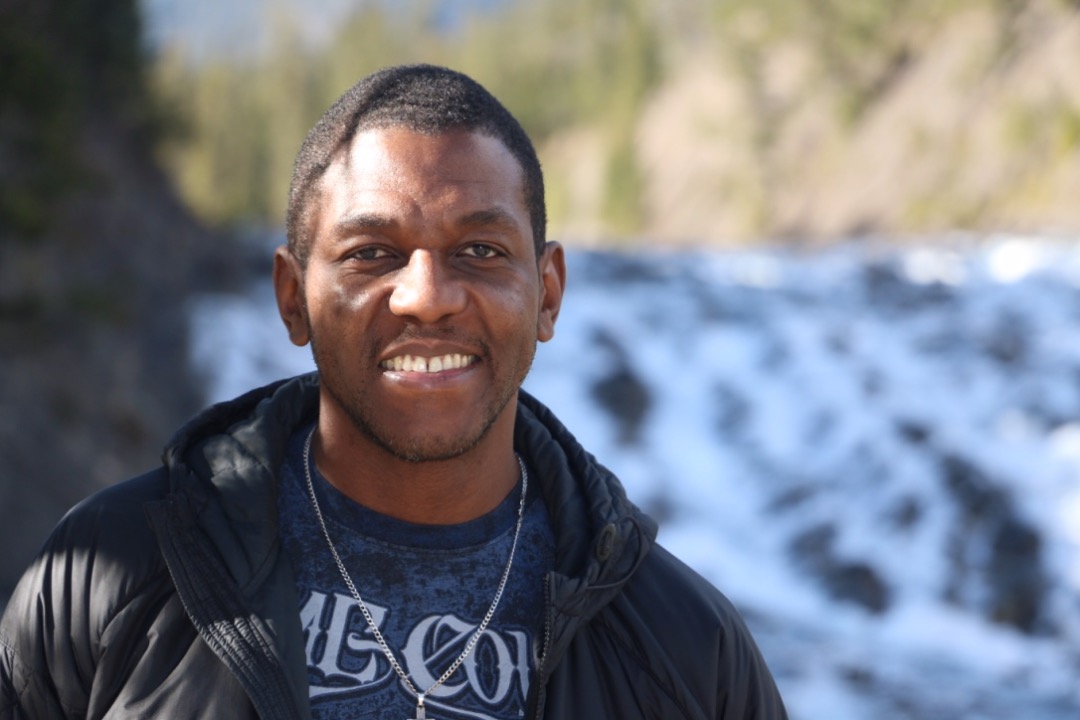 The title above was not what the author of the story whose picture is above gave it. Like he said to us, he doesn’t necessarily give titles to his Facebook stories. We have just thought to caption it as we deem ok. Maybe the way the below scenario started, is what has now triggered the nonsense called Xenophobia in South Africa.

So the quicker we do things about it to curb our excesses, the best for all at the end. It is also so that the Rwandans who love us now for our help(s), wouldn’t later turn against us soon, due to our corrupting influence.

They stop them from traveling.

Hordes of them staring wide eyed at the airport.

As the immigration officers turn them back.

At the lounge where I sat after seeing them.

One of my fellow travellers.

Himself headed to Lagos.

Said with a grin as I discussed it with him.

“… you know yourselves. They are just protecting the girls from being introduced to high class prostitution. Rich Nigerians come here, meet these girls, go back home, call them and tell them to get their female friends who are interested in coming to Nigeria. Then they send them tickets. When they arrive in Nigeria they take them to parties, have sex with them and even get their friends to have sex with them. At the end of their week or less stay they give each one at least USD2,500 and send them back. That is 2.2million Rwandan Francs. For you to understand how much that money is in Rwanda, you have to think in this manner; a cleaner earns around 20,000 Rwandan francs a month if working in a residence and 50,000 Rwandan Francs a month if in a commercial office, a cook earns a little above 50,000 Rwandan Francs a month, a security guard around 50,000 Rwandan francs, an entry level university graduate at a bank or even telecoms like MTN earns between 300,000 to 600,000 Rwandan francs a month depending on their department and there you have these young girls earning 2.2 million Rwandan Francs for a weeks work that is packaged as fun.”

He stared at me intently as he waited for it to sink in.

” Do you think these girls can ever aspire to get a normal  job again? No. They get sucked into prostitution, get more of their girlfriends to go to Nigeria and get their cut from these girls. They even arrange for some to service the throngs of Nigerian men who come for weekends here in Kigali. It has become a thriving trade. And our President had said that i  as much as we want our economy to grow and Rwandans to get better high paying jobs, there are certain industries we do not want to thrive in our country. The first of which is the sex industry. Yes we know our women are legendary for their sexual prowess but it is a cultural strength not a skill to earn money. We are not a sex destination. We want tourism not sex tourism. We do not want our young women to be lured into sex trafficking instead of going to school, earnng quality education and getting good dignifiable jobs.”

Then he leaned forward.

“Do you know that in Rwanda about 60% of our legislators are women? Over 45% of our cabinet ninisters are women. In all industries we have women in high executive positions. In fact during the war to end genocide, women fought side by side with the men in the Rwandan Patroitic Army led by our President Paul Kagame. How do you think we are going to sit back and allow your country men come here and corrupt our women?”

He kept silent as though waiting for an answer and then he continued.

“Nigeria does a lot of great things for our country. They send us lecturers and doctors and nurses, who the Nigerian government pays their salaries. We sincerely appreciate it. Look at me, I go to Nigeria to do good business and I am warmly welcome there. My President celebrates and encourages this actions of Pan Africanism and cooperation but there has to be protections put in place to stop the bad eggs in both of our countries from infecting the rest.”

Then he began whispering as though sharing a secret.

” Look in our jails now we have Nigerians here for internet fraud and drug smuggling. It is not that we hate Nigerians but they have to understand that this is a country of laws and a strong judiciary and police. Zero tolerance for any form of corruption. We allow you in relatively stress free. You get your visa at the airport when you arrive. We give you resident permit in tops a week if you show us an empoyment letter or an investment in the country but if you dare break our laws or introduce any bad behaviour you did in your country here, we deal with you no matter who you are or what your country is doing for us. It is as simple as that. Here no one is above the law. You break it, you pay.”

Then his voice rose back to normal.

“So yes those girls will not touch the soil of Nigeria if they cannot prove the legitimacy of what they are going for, show us how they earned the money to fund their trip, who is inviting them to Nigeria, their relationship with the person and if they are in school or under 18 they provide evidence that their parents or sponsor or guardian are aware of their trip.”

“We have to be tough on ourselves because we do not want to become like Nigeria where your passport and your citizens are disrespected all over the world, because your country folded its arms while corruption spread to every nook and corner and allowed the actions of the worst of your citizens define, to the whole world, the character of the best of your citizens.”

About Jude Idada.
Bio
A winner of an AMAA best screenplay award, ANAA prize for Drama, a Goethe Institut Afrika Projekt finalist and the first runner up of the NLNG Nigeria Prize for Literature. He has continually blazed a trail in the art scene.  He was also a finalist in the New Directions Filmmakers of the future project by MNET in addition to being selected as one of the playwrights for the British Council’s Lagos Theatre Festival. Amongst many, Jude was also selected as one of the screenwriters for the Toronto International Film Festival’s ‘ADAPT THIS!’ and the Afrinolly/Ford Foundation ‘Cinema4Change’ projects. Jude was also an inaugural participant in the Relativity Media/AFRIFF Filmmaking project.


As a filmmaker, he has written several screenplays for various production companies spread around the world. He wrote and produced the critically acclaimed film “The Tenant.” He has also directed the documentary “Blaze Up the Ghetto” and the feature film “Kofa”.


As the Artistic director of the Africa Theatre Ensemble in Toronto, Canada, Jude directed the stage plays “Flood,” “Brixton Stories,” “Lost” and “Coma”, the later which he adapted for screen has currently wrapped up production in South Africa and recently directed his psycho-erotic stage play “3some” as part of the fringe section of the Lagos Theatre Festival and “L’Otor – The Devil’s Pilgrimage” at the Lagos Fringe Fesatival.


Alongside several optioned screenplays and commissioned stage plays, he has written and published a collection of short stories “A Box of Chocolates”, an anthology of poetry “Exotica Celestica”, a stage play “Oduduwa – King of the Edos,” the first book in a trilogy of novels “By My Own Hands” and a children’s book “Didi Kanu and the Singing Dwarfs of the North.” His new collection of short stories “Only Crazies Are Born in April” comes out next month by Bahati Books, his critically acclaimed stage play “Sankara” is published by Parresia Books under the Origami handprint and his much celebrated children’s book “Boom Boom” has been released by Winepress Publishing.

SCANDAL OF THE MONUMENTAL KIND. WELL MARRIED OFFICIAL WHO HAS ANOTHER WIFE OUTSIDE & 3 KIDS UNBEKNOWNST TO HIS LEGAL MADAM
NEW HUSBAND SONNIE AYERE SHINES & DAZZLES IN MAI ATAFO ORIGINAL
Comment