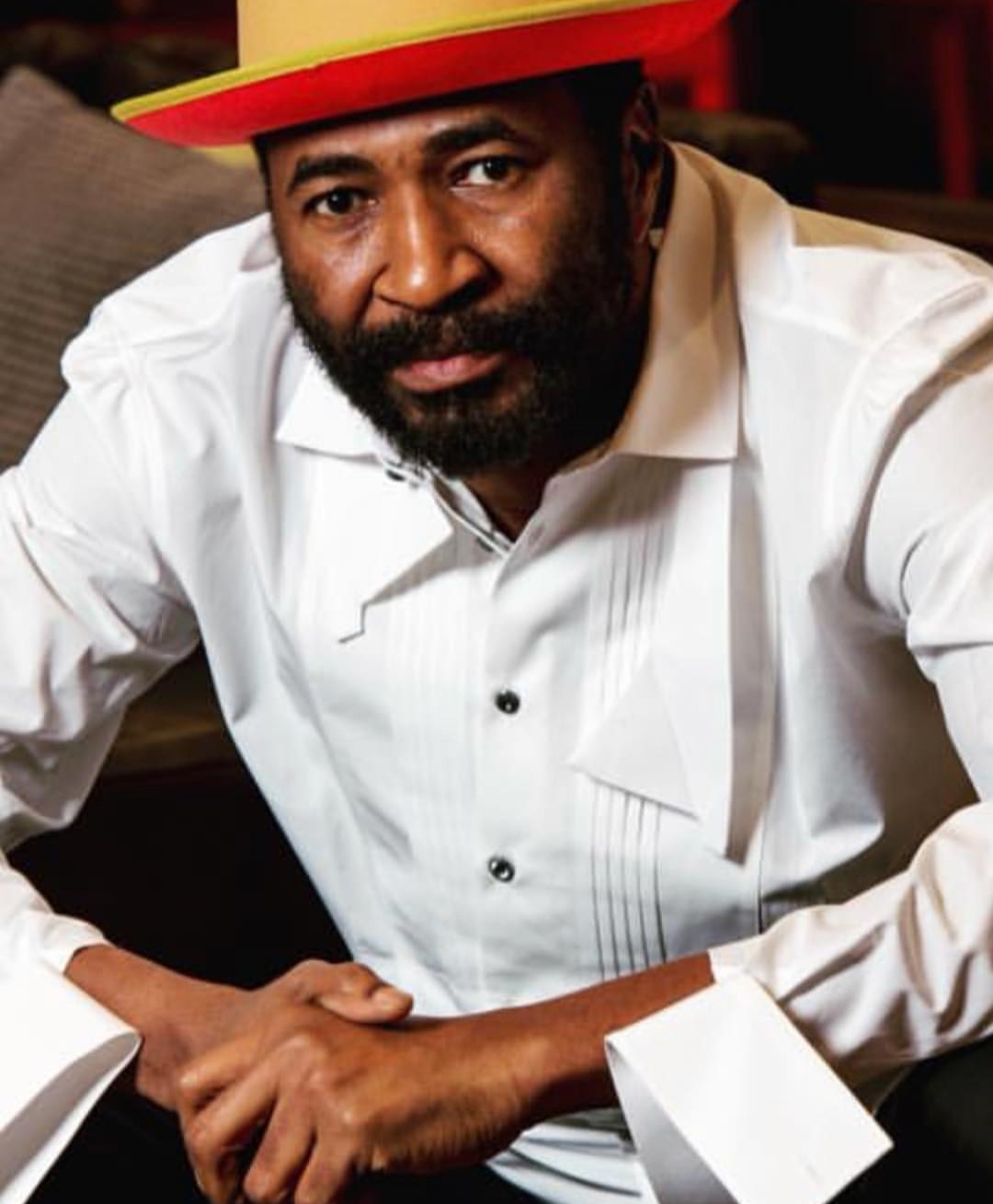 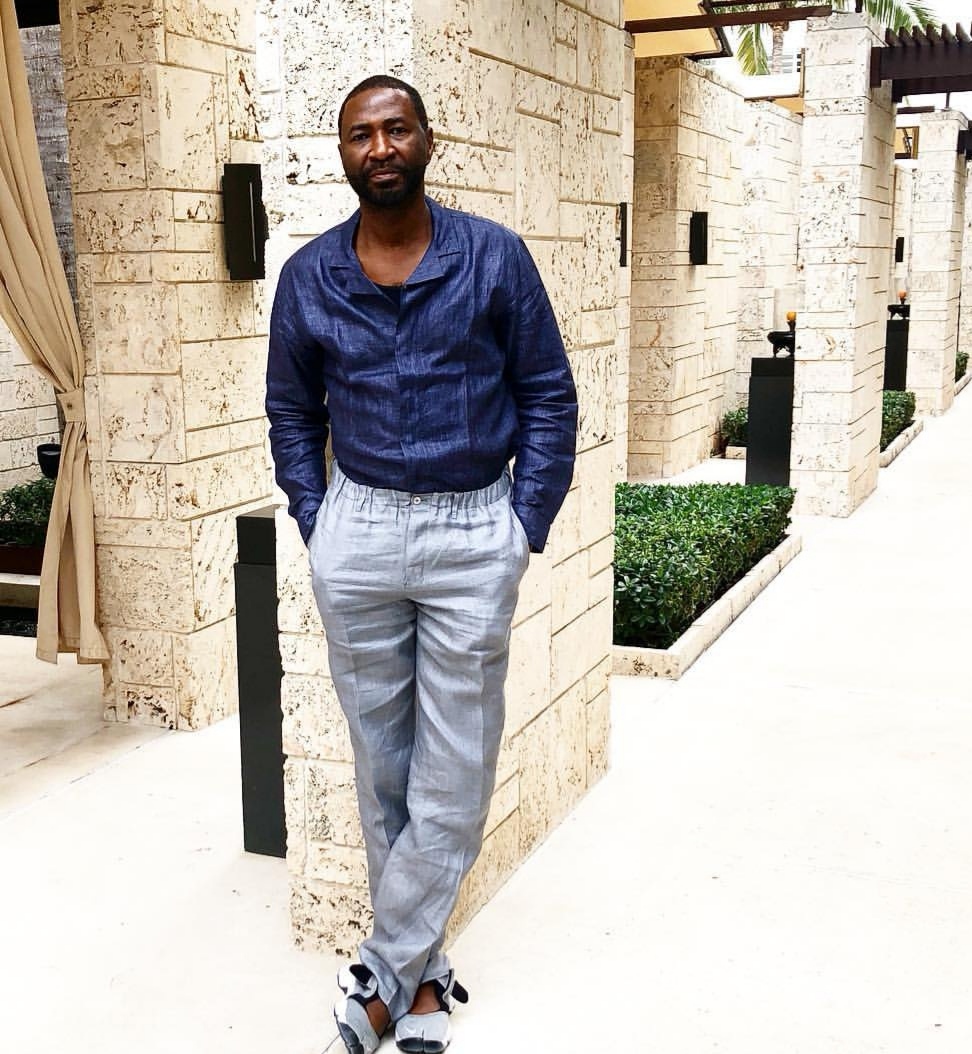 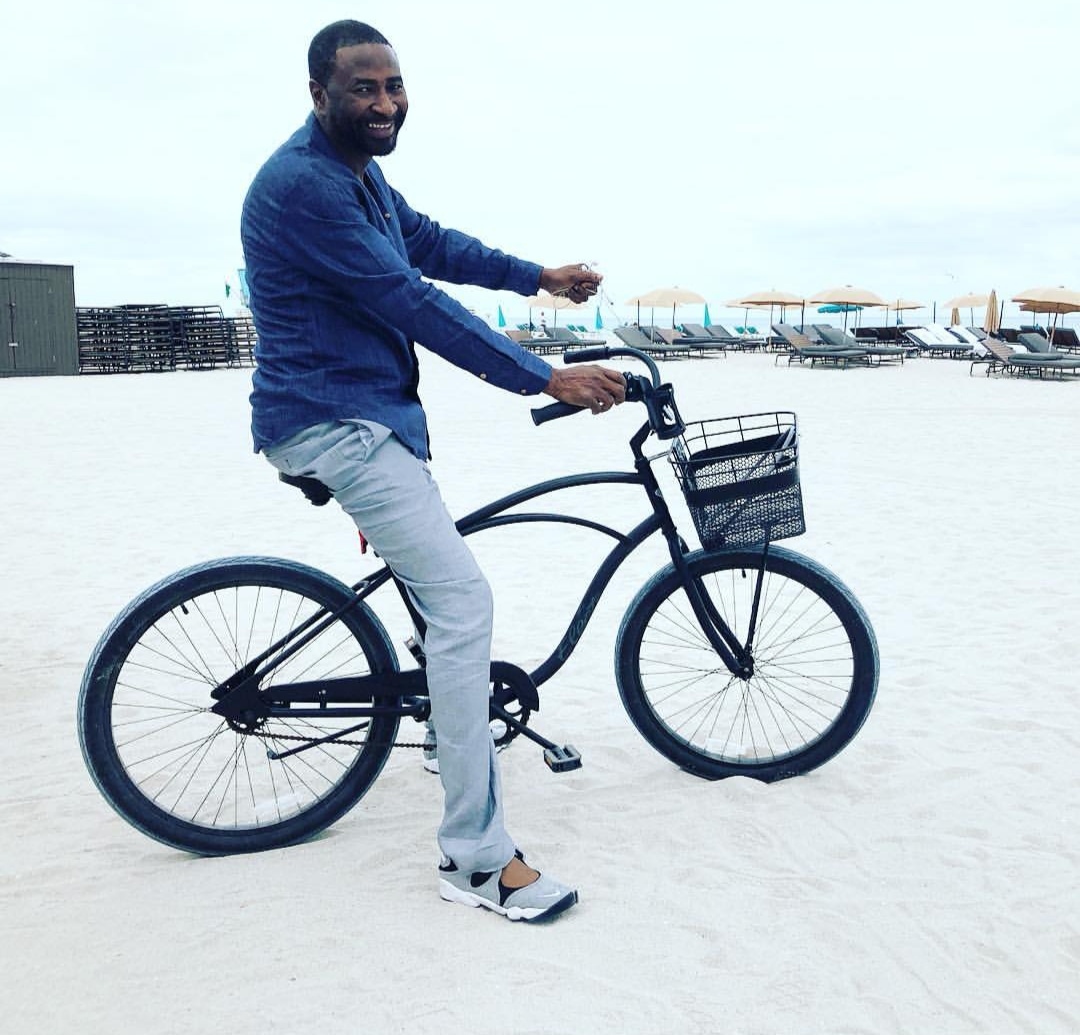 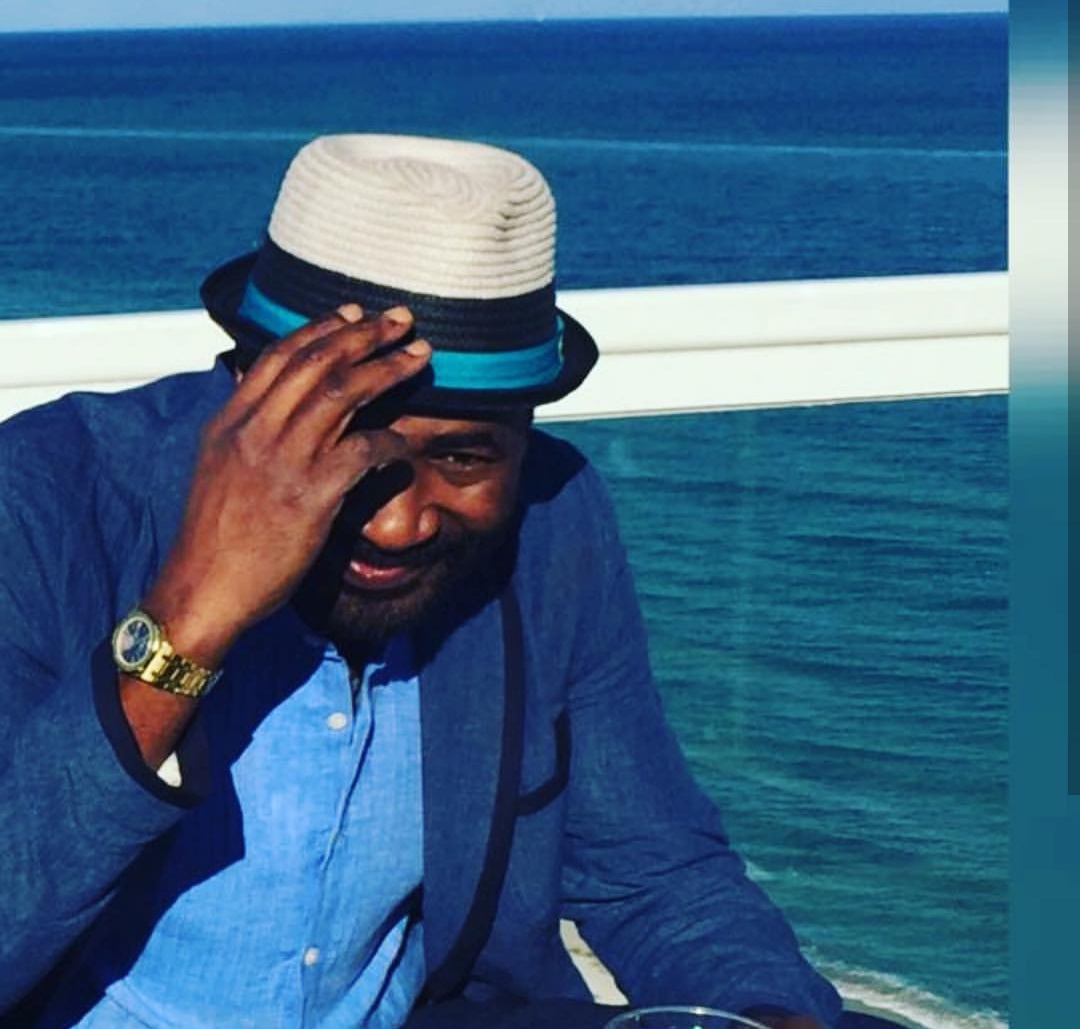 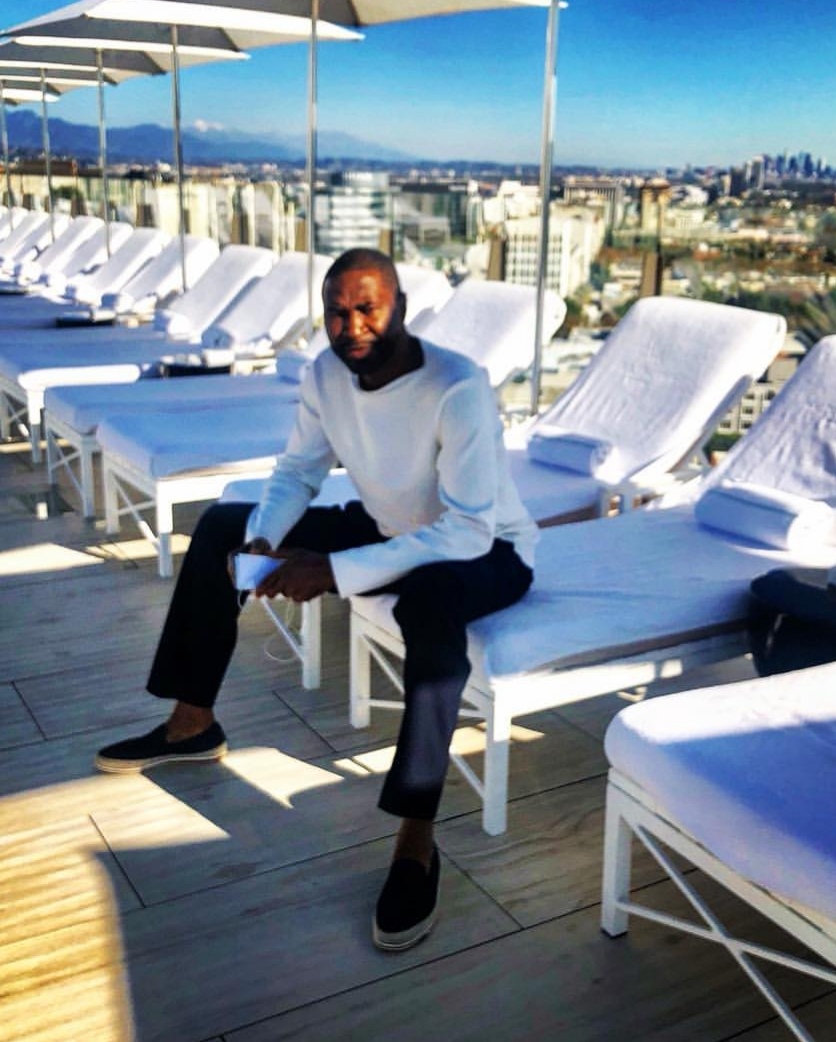 Like a Phoenix, that only bird in the whole world with the uncanny ability to regenerate itself from its own ashes after seemingly dying, in other words to use a more simpler word description, that’s more modern and more now, the bird that does the ‘born again’ thing, Ahmed Onwubettini aka Akmed 1145, is now born again!!!!

Just before your minds begin to wander out of course and begins to construct thoughts and paint pictures because of the phrase “born again”! It has nothing whatsoever here to do with him becoming a ‘born again Christian’ in quote, that’s the one who has denounced the world and taken up his mantle to serve the Supreme Lord only. The phrase here is used in its most simplest form and to reflect on the ability of the Phoenix to rise up again from the point of death. Which is magic and feat that Ahmed has performed!!!

A few years back, it was like everything collapsed for the man about town like a pack of badly placed cards. The super talented and artistically inclined man of the people, who was a czar of entertainment, running some of the most successful night clubs in Lagos and who was on a first name basis with the who is who just went down. Not just that he went totally Incognito. Though people claimed that he was still himself, having his fun unabated, doing his things the way he had always known to do it underground away from scrutiny, but many also claimed he had hit a bad patch and things were not too okay. So the rumour was rife then that he was in bad shape.

Just while people had decided to take the negative stories with a pinch of salt, knowing quite while that Akmed was like the proverbial cat with 9 lives, the terrible story of his arrest for theft came out. Somewhat giving credence to the negative stories that had been spurned and that was gaining ascendancy. First it was alleged that Akmed had been arrested for the most stupid of things, shoplifting. Though many were shocked into disbelief, but when a mugshot of him came out then, that story was sounding like it was true.

After that initial black or dark  cloud, it was later found out that it was some sort of mistake and the fun loving dude practically went totally under the radar again, only to resurface very recently. We saw him again after a long while at the epic collaboration between the resurrection of 2 of the most exclusive joints in Lagos-that’s talking about Eleven45 & La Casa, which is owned by Folly Coker. Though we had been hearing he was always shuttling between Nigeria and the US, where we hear he runs one of the most successful club/joint in Atlanta, called Buckhead Loft, which was formerly Level V on 2101 Tula St, NW Atlanta, GA 30309. It’s an upscale lounge. A dance and night club.

We hear that Ahmed just like he did with 1145 & other joints he used to own in Lagos, is running the scene with authority in Atl and raking in the dough too at that. Just imagine packing home the dollar as against the Naira here. The Buckhead according to those who have experienced it is totally off the hook! All the elements apparently converged and blessed Akmed with this project. We hear he as also resuscitated Eleven45 too in Yankee and its also doing quite good.

If what he and partners are trying to do with Eleven45 & LA Casa works out, it would be the best collaboration ever by 2 great friends packaging the ultimate in entertainment and fun for the people. The idea is to carry the brand around the world. The collaboration can happen just about anywhere. Are you all ready for that?

The friend of the high and mighty, one of them being the incoming Governor of Kwara State, in the person of Alhaji Abdulrahaman AbdulRazaq, the owner of First Fuel, an indigenous oil and gas firm is back on the scene again, this time, much better, loads smarter and far more richer, not just in terms of money alone,……. but also in terms of experience too, which is key!!!!

So all hail, the one and only, the super incredible, Ahmed ONWUBETTINI. The cat whose back cannot touch the ground.

SHADE TINUBU-OJO GETS SET FOR A HUMONGUOS 3-IN-1 PARTY!
WHO IN THE WORLD IS BELLA OR ANABEL OR ABEJIDE? LADY IS PRACTICALLY ON 🔥.
Comment