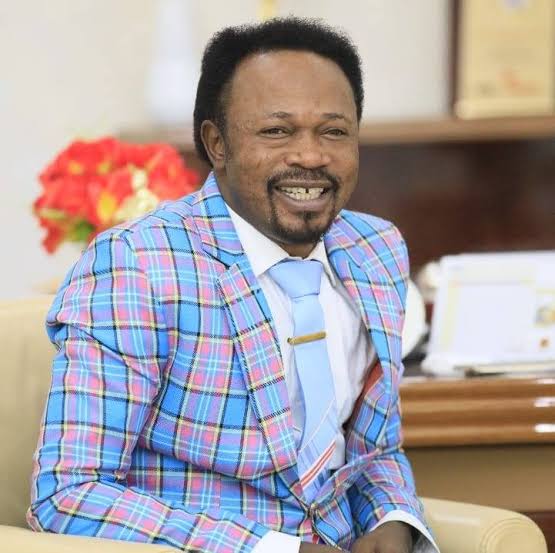 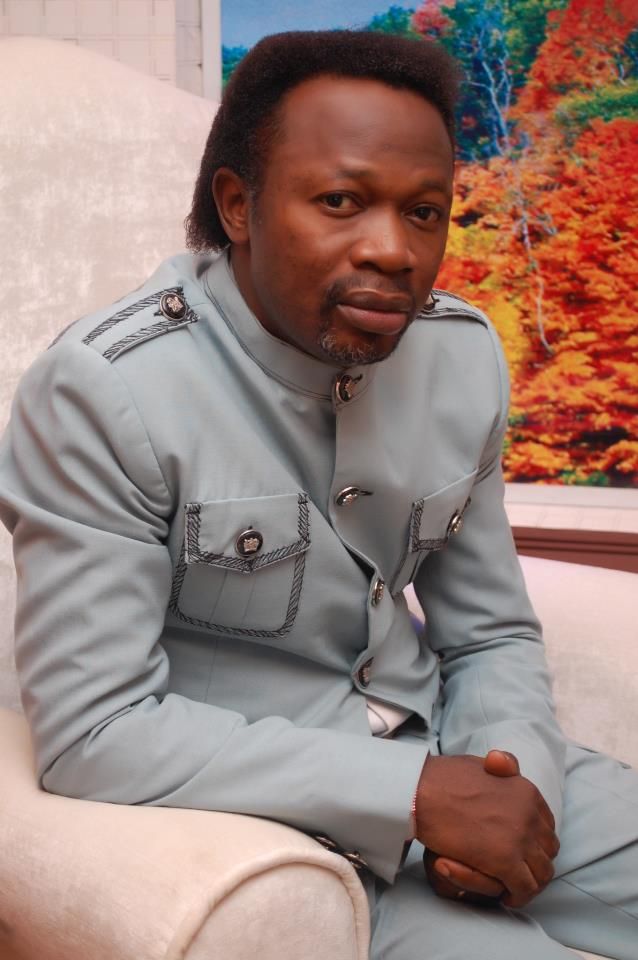 Whoever it is that claims that preaching the gospel isn’t lucrative or money spinning had better have a rethink or better still go rearrange their priorities or however they do their preaching, for the preaching and the spreading of the gospel or word has become the surest and the fastest way to become rich and by extension acquiring the so called best things of life, including a private jet or many private jets.

Bishop David Oyedepo, the presiding pastor/man of God in charge at Living Faith aka Winner’s Chapel is reputed to own more than one private jet, about 4 now and he justifies the acquisition with the claim that’s it is to ease traveling about as he spreads the gospel of Jesus Christ to the world. So having more than one jet, helps with the ease of movement around the world, so it’s actually nothing extraordinary. That the man at Winner’s can afford those jets and their maintenance is proof positive that venturing into God’s business is not venturing into something poor. The Bishop is in fact, reputed to be the wealthiest Nigerian pastor ever. Owning at least 2 private, top notch higher institutions; Covenant University & Landmark University amongst several other investments like a housing estate etc.

Another private jet owning pastor is none other than the President of the ‘Believers Loveworld Inc worldwide aka Christ Embassy Church, that’s in the person of Pastor Dr. Chris Oyakhilome, whose own private jet was alleged to actually be a gift from some members of his church. The man at Christ Embassy is an avid traveler, who goes about the world also propagating the gospel of the Lord, following the mandate that it must be preached in all the nooks and crannies of the world, after which the end shall come.

Curiously we haven’t heard that the man who presides over the largest congregation in Nigeria, in the person of ‘Pastor Enoch Adejare Adeboye’ of the Redeemed Christian Church of God ‘RCCG’ owns a private jet yet. Maybe if he does, then it’s not a common knowledge. There’s the speculation though that he owns a Gulfstream V, like his son in the Lord, Bishop Oyedepo, who counts a ‘Gulfstream V’ which costs a whooping $30 million dollars amongst his fleet of 4 jets.

So several weeks ago, the presiding pastor of ‘Omega Fire Ministries’, in the person of self styled apostle of the gospel, ‘Apostle Johnson Suleiman’ announced to the world that he had acquired his own private jet a Hawker BAE 125-800, also to help with the spread of the gospel of Jesus as his worldwide ministry needed such for ease of movement. The acquisition was met with a lot of fanfare and applause by his followers and admirers, who believed it was a right move. You know that in Nigeria we believe a lot in status symbols. There are things that helps to announce one appropriately. The jet now owned by Apostle Suleiman was said to have cost between $1m plus and $2m plus.

Curiosly again we do not know if another 2 of the richest pastors in Nigeria, in the persons of Pastor Paul Adefarasin of the ‘House on the Rock’ and ‘Prophet Temitope Joshua’ of the Synagogue Church of all Nations (SCOAN) also have their own private jets too. If they do own such jets, it is not also common knowledge. Mind you, when we say the ‘richest pastors’, we mean it in every sense of the word as these pastors are not just rich, they are super rich at that and are known to be ‘billionaires’, at least in Naira. To build a church edifice costing several billions-‘ no be beans at all’.

So to announce his status also too and to show that he has also arrived powerfully and that he too belongs to a ‘special class of men of God/pastors in Nigeria’, the man who recently had a running battle with his US based wife, over allegations of gross infidelity, Bro. Joshua Iginla, the presiding pastor/founder of the ‘Champions Royal Assembly’, the philanthropic man of God, has also acquired a private jet too. The announcement was happily made in celebration of his recent birthday in Abuja yesterday.

Bro/prophet Joshua Iginla who some have tagged as most probably, ‘the most philanthropic man of God in Nigeria’, owns an 80,000 seating church auditorium in Abuja, tgr Federal Capital. The itinerant man of God was born 50 years ago on May 21, 1969 to Moslem parents in Ado Ekiti of  Ekiti State. This particular acquisition of a private jet is his first.

Now that Apostle Suleiman & Bro, Prophet, Apostle Iginla have opened the floodgates, maybe we would soon hear that Pastor Paul Idoko Enenche, who is the founder and  presiding pastor of the ‘Dunamis International Gospel Center’, Abuja, the church that owns ‘arguably’ the largest church auditorium in the world, with a seating capacity of 100000 at a go, has taken delivery of his own jet too or that Pastor Paul Adefarasin of HOTR, might have ordered for his too.

Any which way, praises be onto the lord.

NOW THAT HE IS GONE, WOULD THE LARGESSE/MUNIFICENCE OR WINDFALL CONTINUE UNABATED?
Changemakers: Segun Agbaje, Building A Great African Institution Through Digital Transformation By Steve Coomber
Comment