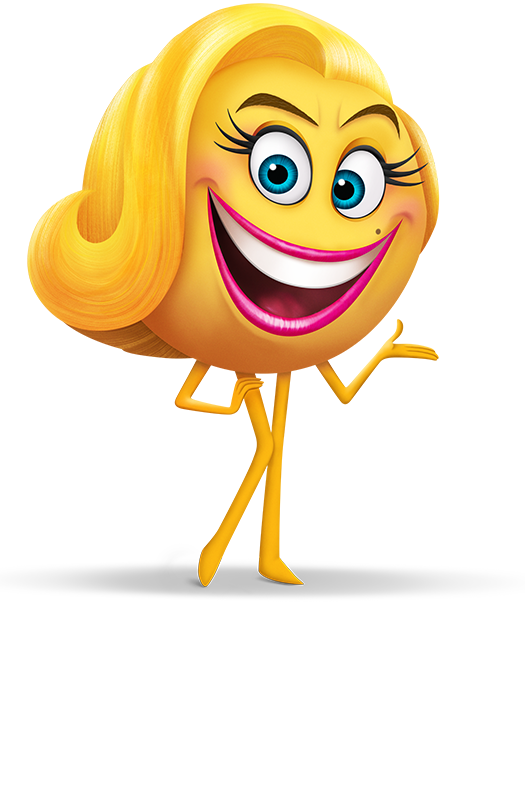 TM is most probably one of the luckiest gal on the face of the earth, with the kind of attention she has enjoyed in the space of the past few years. And that attention we say has yielded fantastic results no doubt and for that we must say kudos.

Amongst her friends and associates and admirers et al, what they must be saying is that the end, at the end of day must have surely justified the means. And that’s because looking back at it, there are tangible, in fact very tangible reason at that to praise the Lord for the end result for all the stress & troubles.

To own one’s own personal multimillion Naira home no be beans at all ooooo. And not just that alone, all the trappings that separates the haves and have-nots are quite visible and stares all in the face, no doubt whatsoever.

The magnanimity or better still unprecedented windfall must have poured in fantastically by the looks of it and our darling girl must have had the best balls of life to dance at, as things went totally high up from just the average level where she used to look at all others in her then Awolowo click like what was it about them, that made them more better as they had all of the attention then, while she just used to get the spill-over. But to now, where those same peeps she used to admire and look up to, now look at her and salute her like she’s the Queen B of all, the new Capo tutti capi. Just again imagine a standard home that leaves mouth agape, one that can be described as to die for; that badass Franck Muller wrist watch gift amongst several other gifts, to add to all the; Van Cleef & Arpels; The Rolex; The Audemars Piguet; The Cartier etc. Anyone that said that, that’s not a good enough, must be the greediest fool of all.

Those who used to look down on her before as a minion, have now come to learn of the truth that things are far far different now ooooo from how it used to be, with her, surely controlling things. Is it beans to have gotten about N400m from just one person? If it’s that easy how come just about everyone haven’t been doing the same thing too???

But now that the man at the helm of affairs is going, going and gone, would the heavy munificence or bounty or unprecedented windfall continue without interruptions? Has she invested very well so as to be able to also continue this super high level lifestyle living? First class traveling or sometimes business class don’t come cheap at all. Or would there be a change of position with another good appointment? So that the relationship can further go up another gear and then the windfall continues? Just imagine that at this same time of so called pestilence and drought, one person just seem to have a never-ending well or spring of sweet water that’s just flowing limitlessly pouring out the goodies at their backyard.

The thing is that the old designer garbs of seasons before would soon fade and not be in much contention again. Those things that are trending today would soon have become old seasons and as a frontrunner, new acquisitions must be made continually to stay relevant. If the in-flow is not as it used to be somewhat limitless, then the out-flow can be affected drastically too. But with at least N200m saved or in the account/bank, and we think it might even be far more than that also, maybe the lifestyle would just continue as it were. Or else, it might just be, on to the next again as there would always be many Magas ever always willing to pour the rain without thinking. Since for them to get into that treasure trove, might just be an achievement, a major one at that.

Bye-bye boss, you came, you saw and you conquered and welcome to the next level, girl. There’s this song with the following lyrics just playing in my head…. Since you have been gone, I keep holding on, holding onnnnn!!!!!