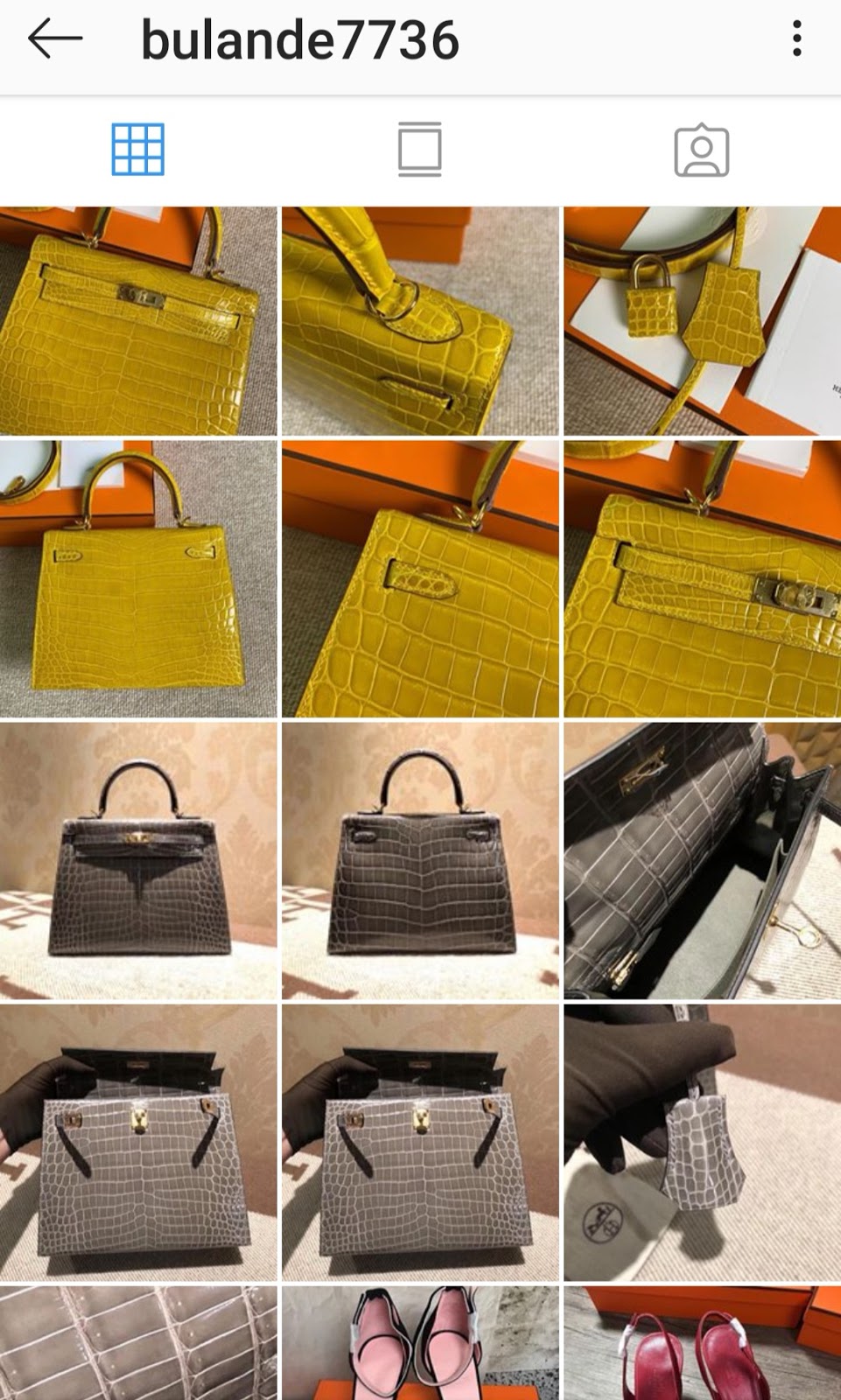 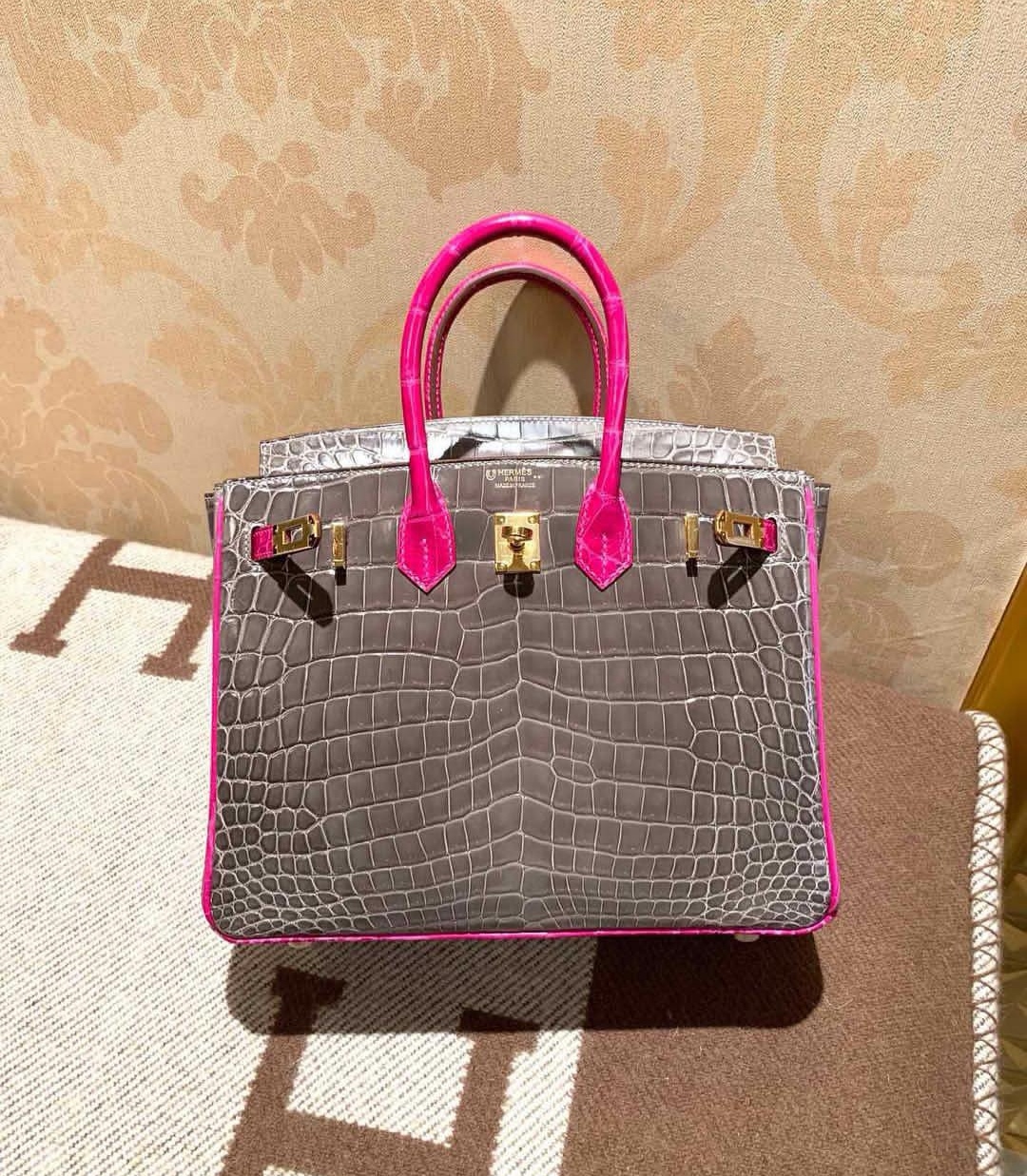 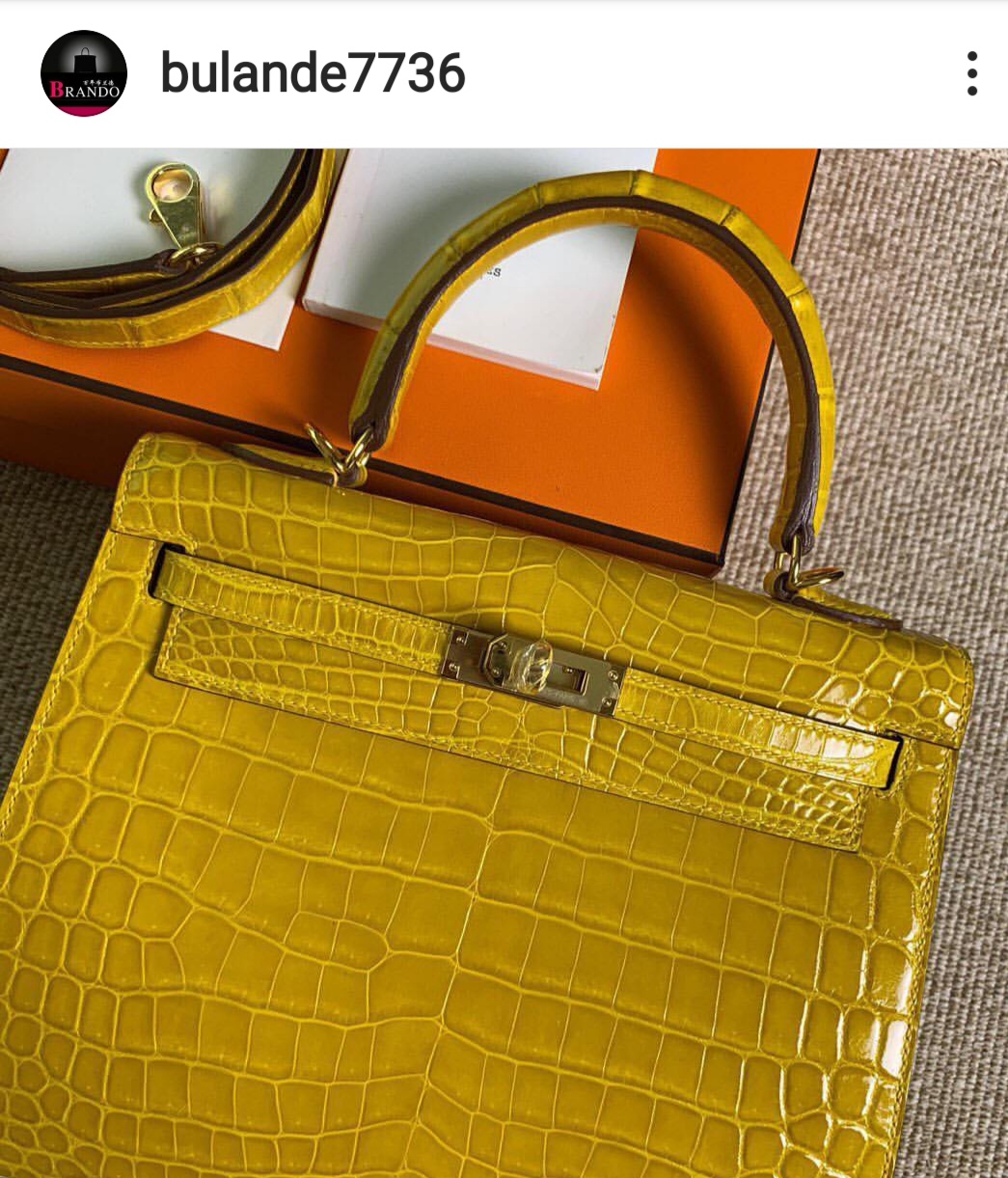 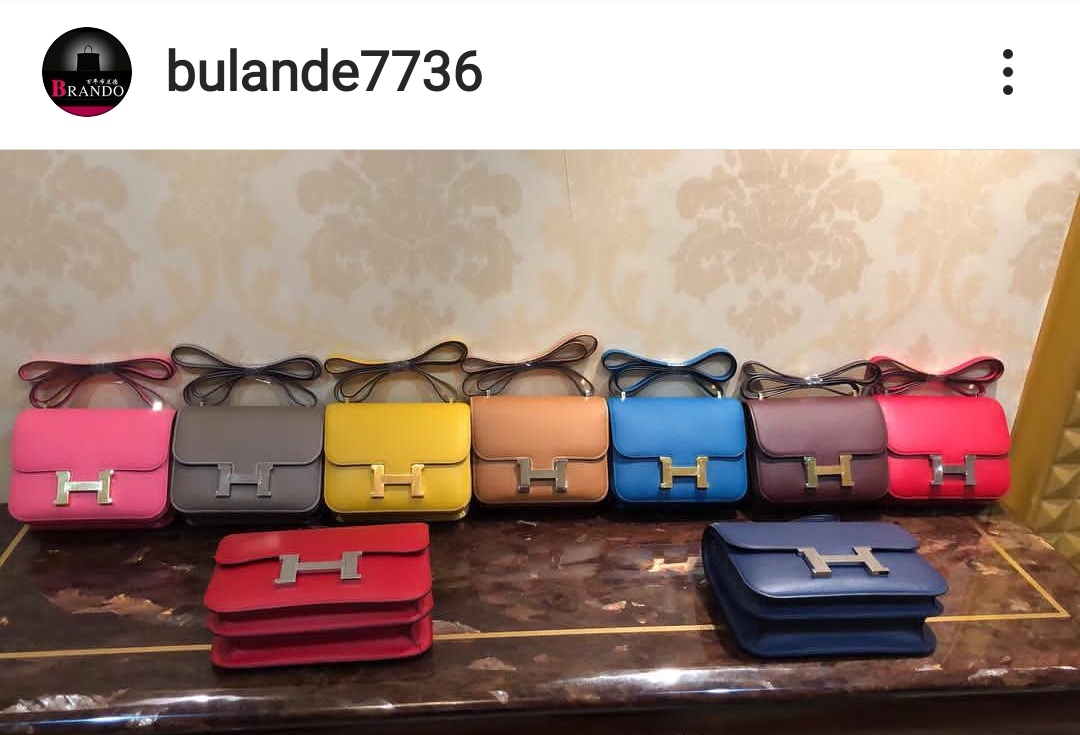 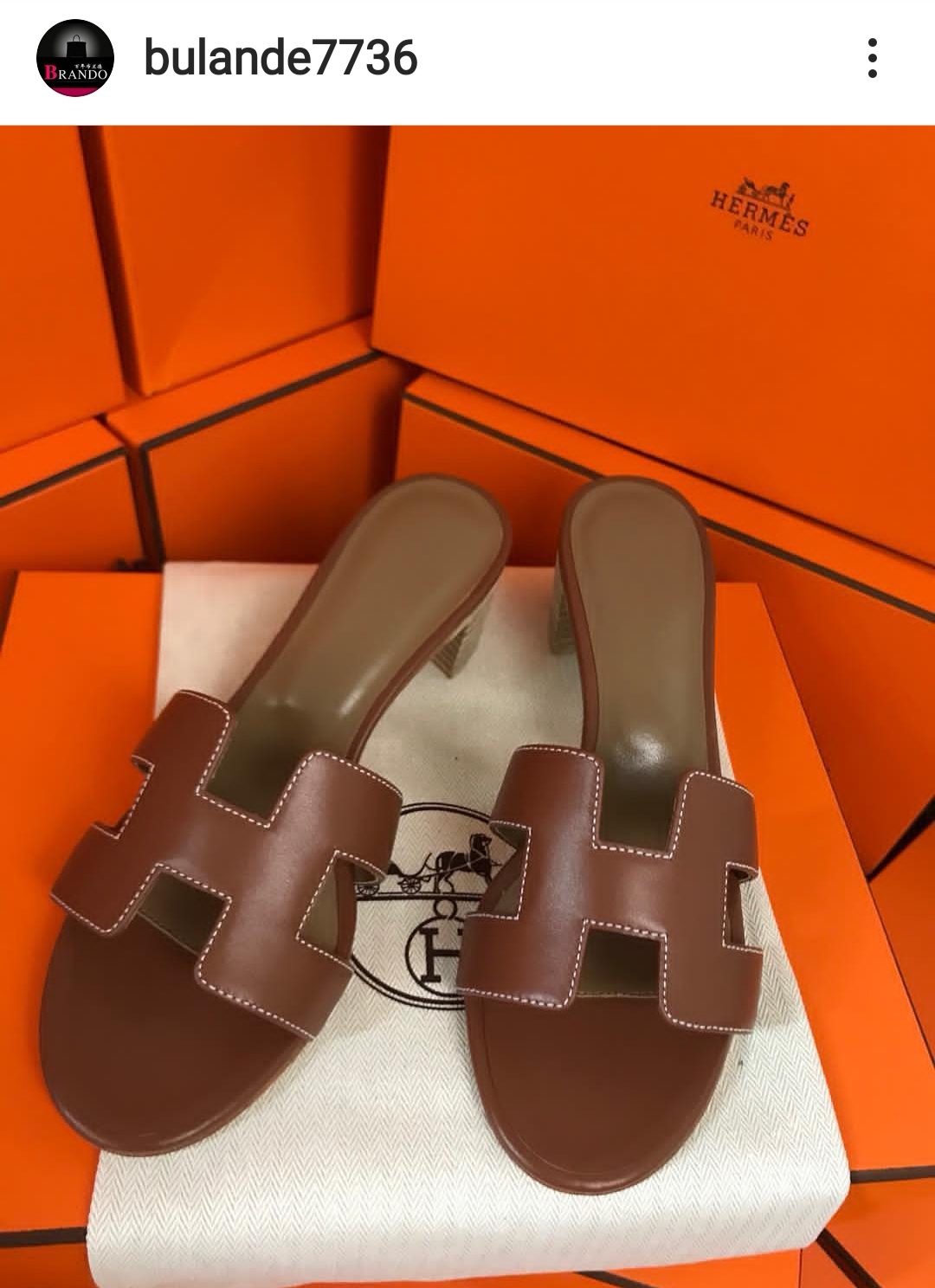 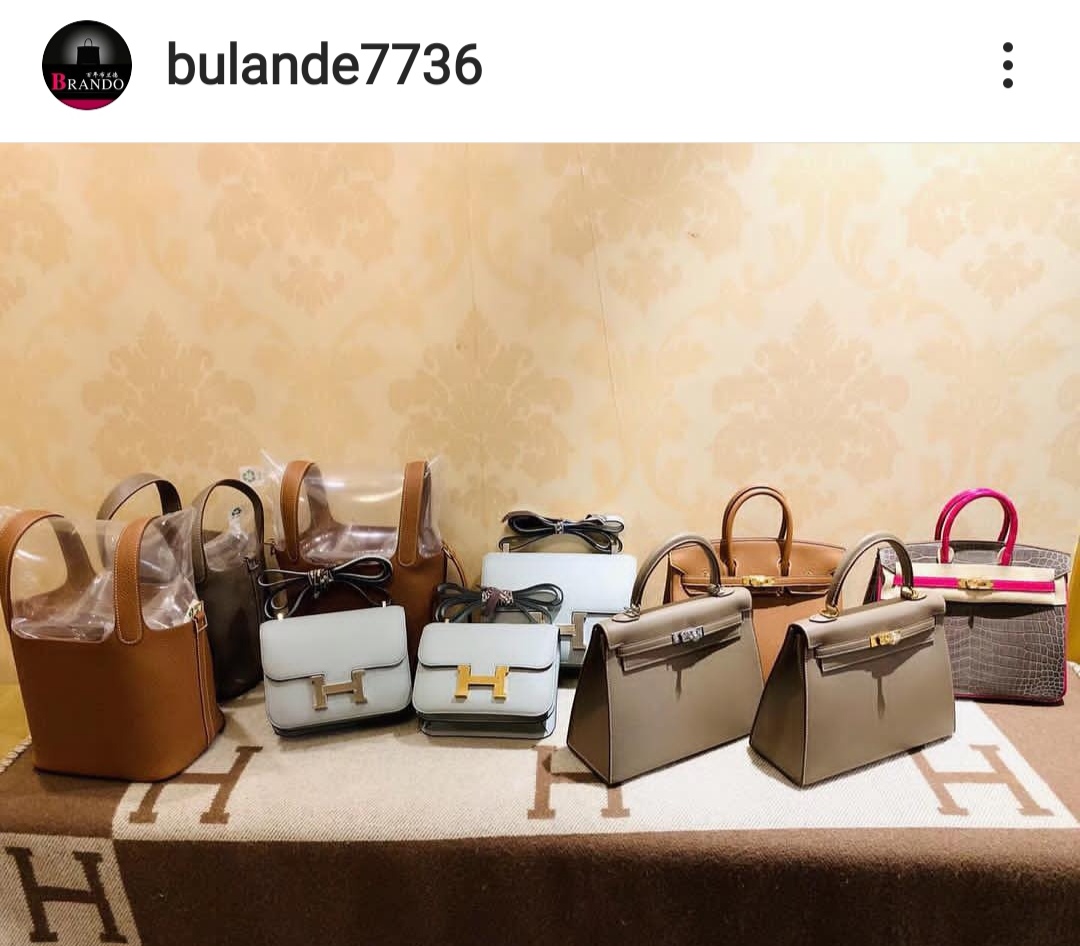 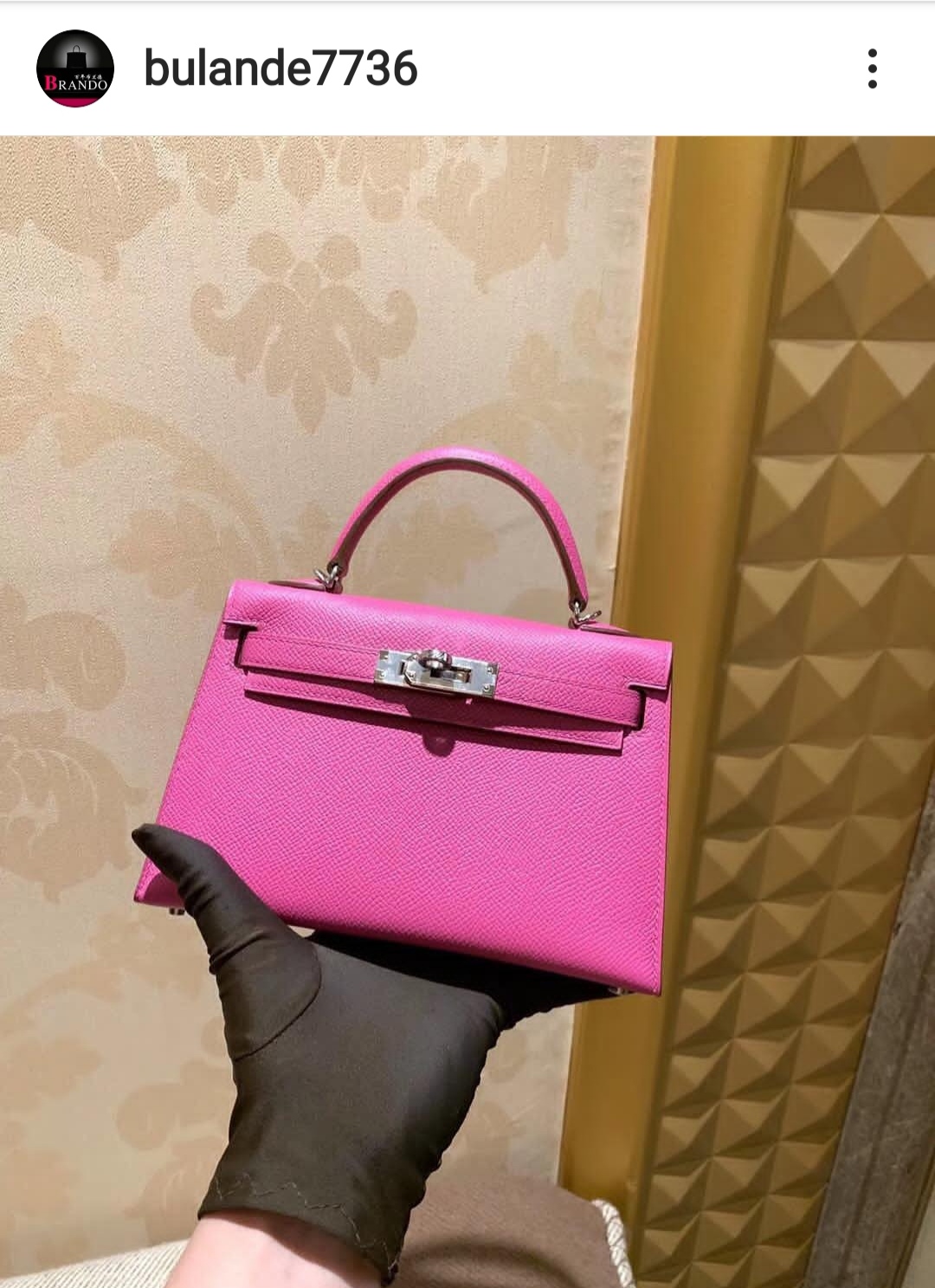 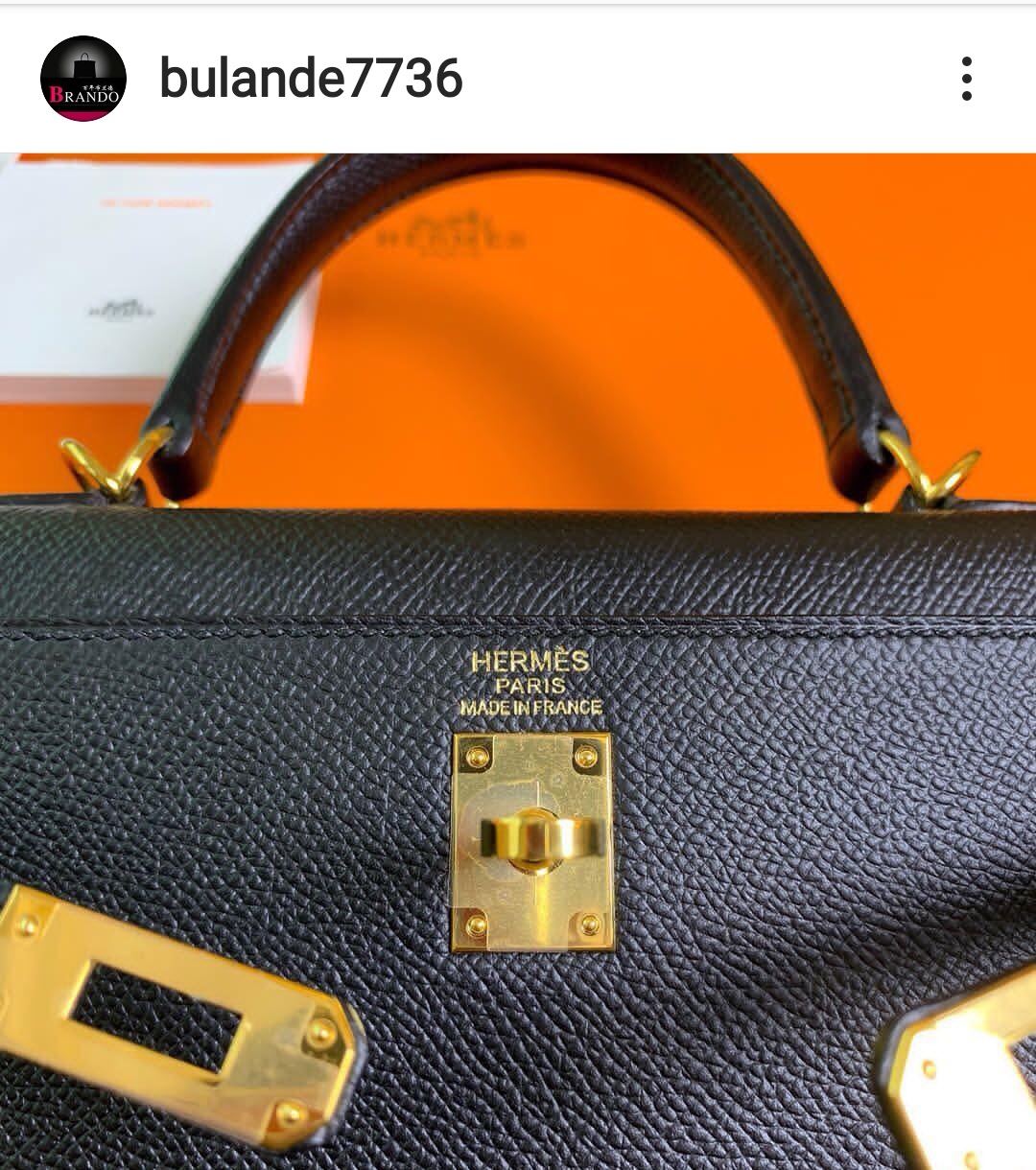 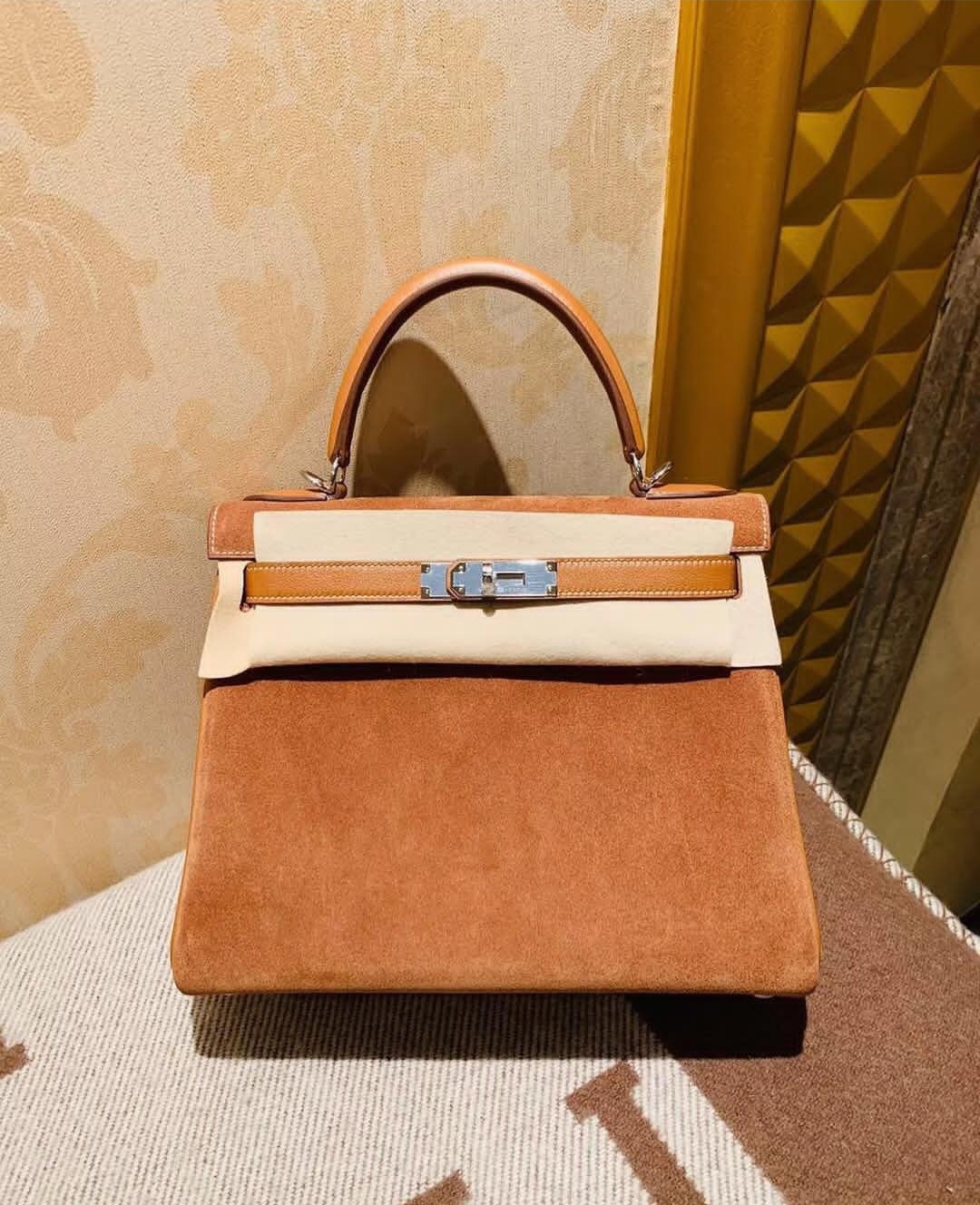 We are pretty sure you can still remember very well that our expose on that UK based stylist/buyer who is very well connected to our so called celebrities and stars and who helps them to procure most of their designer bags, shoes and whatever needs?

We have since discovered where either she herself and or some of those connoisseurs of those luxury items or should we say purveyors of the nearly originals get their fixes from!!!

You see them carrying and flaunting bags of between $5000 to $15000 dollars each or even far more about. Showing off their new limitless acquisitions on the gram, some of these things which under normal circumstances would or could have set them back by not less than $100000 (that’s at least N36,,000,000 Naira). That’s because they look like they own between 5 to 10 of such bags and more. So the total cost of the collections could be reaching between $50000 to $120000. And in trying to rationalize it, you examine and find out that most of what these people claim they do as their jobs or profession/occupation, cannot readily ever pay for those things. For example does Nollywood actually pay that much for some to spend $10000 or more on just one bag or a pair of bag and shoes????

So it’s either there’s so much more to what their so called profession or occupation is, or that they are actually engaged subtly in the well packaged and glorified form of the oldest profession known to man. And that’s what???? And that’s what we believe you know what it is.

Just imagine that most times you even see these fashionable lot, carrying some colours of these bags, shoes etc that even the actual makers/manufacturers/designers have not even thought to make or release into the market yet and that’s what you see some of our delightsome celebrities and stars flaunt about.

Let’s even judge it by logic alone. How can a designer or manufacturer of certain lifestyle items create the thing and be selling at an amount, and you buy from them at an amount and you are given a margin and a recommended price to sell so as to make profit and then you that sells, now sell it for far less!!!! Is that not crazy????

Let’s take for example a Birkin bag by Hermes, here we are talking about the original. The cost to buy is between $10000 & $15000 Dollars and that’s just for the normal leather alone. It could even go as high as & $50000 to $100000 or more if it were alligator or crocodile or ostrich or others or even if it’s encrusted with gems. And then a retailer or a seller now comes and sells for between $3000 to $6000!!! That’s how much you can get some of the ones in the pictures above.

So who is deceiving who? Would you truly claim not to know the real cost against the cost for the near original fakes? So the truth must be that the one buying and the one that sells are in active connivance. The seller knows its a fake she’s selling and is either intentionally hoodwinking the buyer and is making a very tidy profit or the buyer in actual fact is hoodwinked because he or she doesn’t actually know nothing about the original in the 1st place and even the cost, but just want to join the Joneses by fire by force. And to such carrying those fakes, wearing those things are easy ways they think they can use to penetrate this fickle crowd the see as the standards by which society must be judged. Fact IS, much as you try to belong these fickle crowd actually snigger and laugh at these ones behind their backs, for trying too hard. The so called elite are the most terribly snobbish set in the whole world and would only accept new comers for their own advantage.

So where can you get these near original bags, shoes for far far less? Check out all the pictures on the post above.