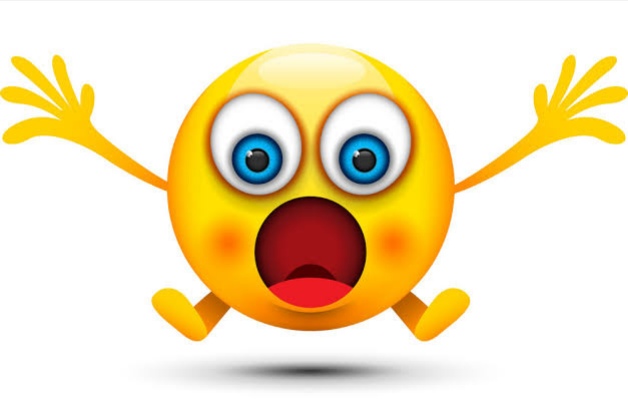 You see them looking glam and and all that and you think that God must have sat down specially to bless them more than others, with the kind of life they package for themselves that they live. First class traveling or business class is the norm. Anything less is like an anathema.

The package so good that you feel they are just working quite hard and that it’s what they claim to do that’s bringing in all the dough, but alas that’s not the whole truth. They make you begin to slightly question God in your mind, like He was somewhat partial, but it takes a person of wisdom to understand that the Almighty God is not partial at all, in fact in His book or vocabulary there’s nothing like favour as it cannot sit on the seat of justice. What actually favors this lot is nature itself, since they are going with the tide, all things would work out fine for them.

Many of these ladies are actually involved in the oldest profession known to man. So they are in fact professionals going about their daily work, looking for out to earn a living. But through their packaging, they lead others astray believing the subterfuge that they showcase.

Just imagine this award winning, highly celebrated personage. All what you see about this mother, is glam and effizzy. Like she is someone who has done extremely well for herself and on top of her game only. Though she’s truly done well for herself as we cannot begrudge her on that. But underneath the facade, is actually much more than meets the eye too, she apparently has her price which can be activated, someone would say like everyone else too. Hers is just somehow not to be expected, that’s because she has packaged the subterfuge quite well. But the truth is she also engages subtly, in a high powered game of bedmatics too, to add sauce to what she actually does. For her though no be beans at all ooooo. You just must be ready to cough out millions, in fact tens or hundreds of millions to get in between that Bermuda Triangle of hers, that treasure trove that has brought down loads of so called strong or mighty men. She once dated her good friend’s (besto’s) married lover, an old moneybag too, who owns that place by the water.

So check out this scenario. The dude involves is this tall and well known  money bag, who is into const…… Dude likes to show off die and is not generous at all, even with all that he supposedly has!!! You see him as a ladies man and want to get down with him. Not because he is a fine dude, no no no, in fact he is far from it, but because he has money which he has used to package his image well, many fall head over heels for him. By all the things that are visible through which you want to rate him, he has it all in over abundance and they are quite intimidating. So that sells him to the opposite sex quite well, so no need to talk too much. They actually fall over themselves to have him, but the snag is, he is an avowed cheapskate.  And this madam’s mouth is very big, quite  big to say the least, as she likes very many zeroes behind the figures she collects or loves to collect. It must be 6 figures or more or nothing. So she was totally hoodwinked by the flash, thinking that she had hit pay dirt.

So arrangements were made and  she flew to their rendezvous-Dubai with loads of expectations. The guy in fact tried, as her flight was 1st class which is what she loves to fly, but unknown to her that was already part of the payment. Just imagine to her shock and chagrin, after what had gone down and the actual deed was done, she was expecting the rain to pour in massive torrents, she was in high expectation for something humongous, in fact something quite hefty and the man tried at least and did what jhe considers quite extraordinary, he gave her $5000!!!! 😩😲😂🤣

The lady in question in her 50s is quite popular.