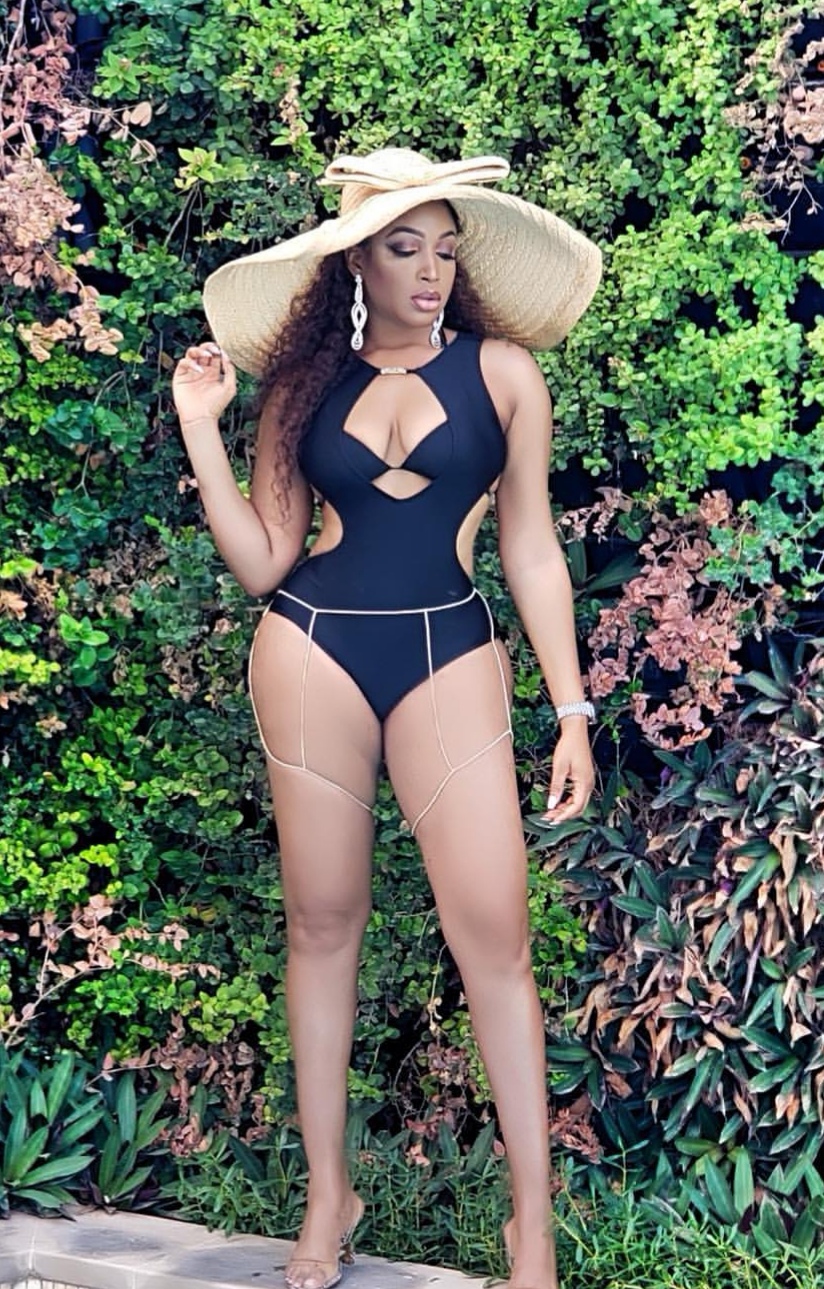 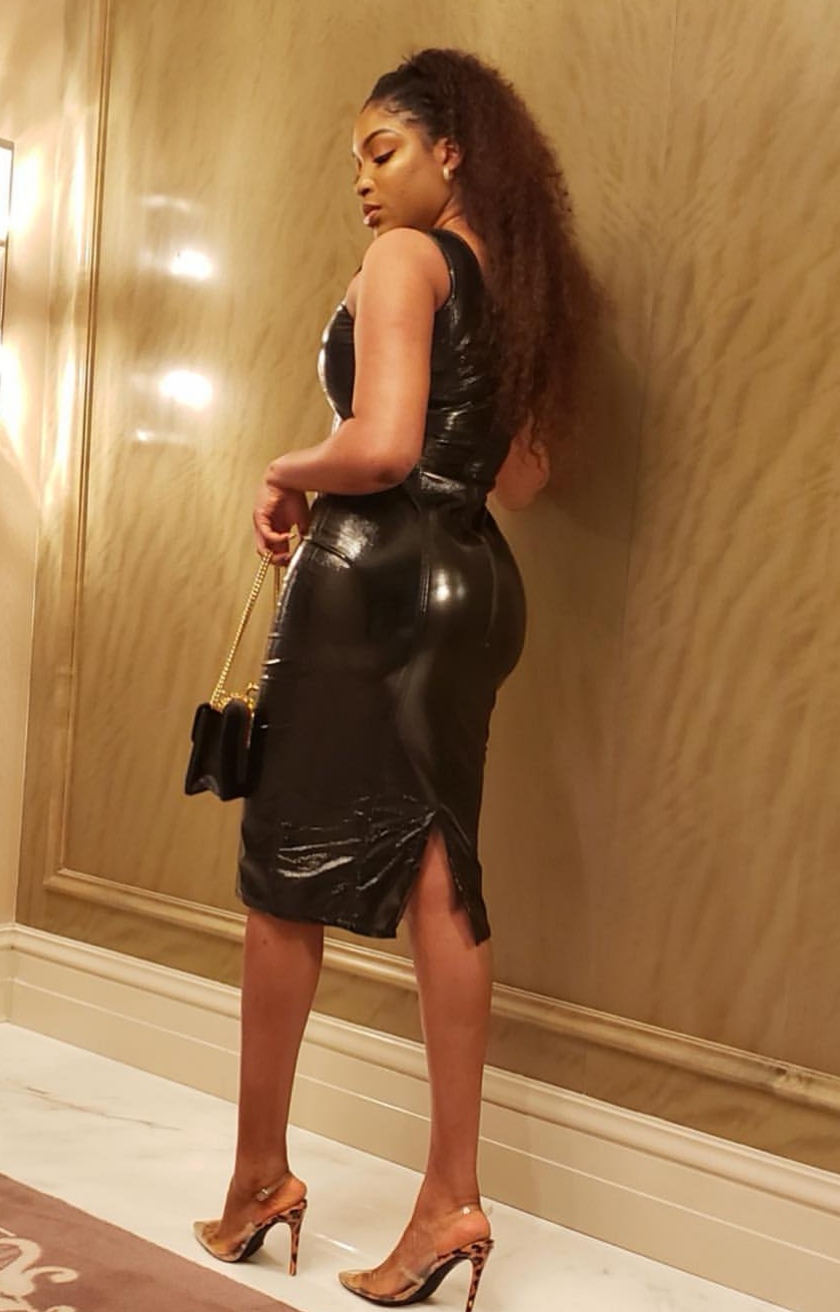 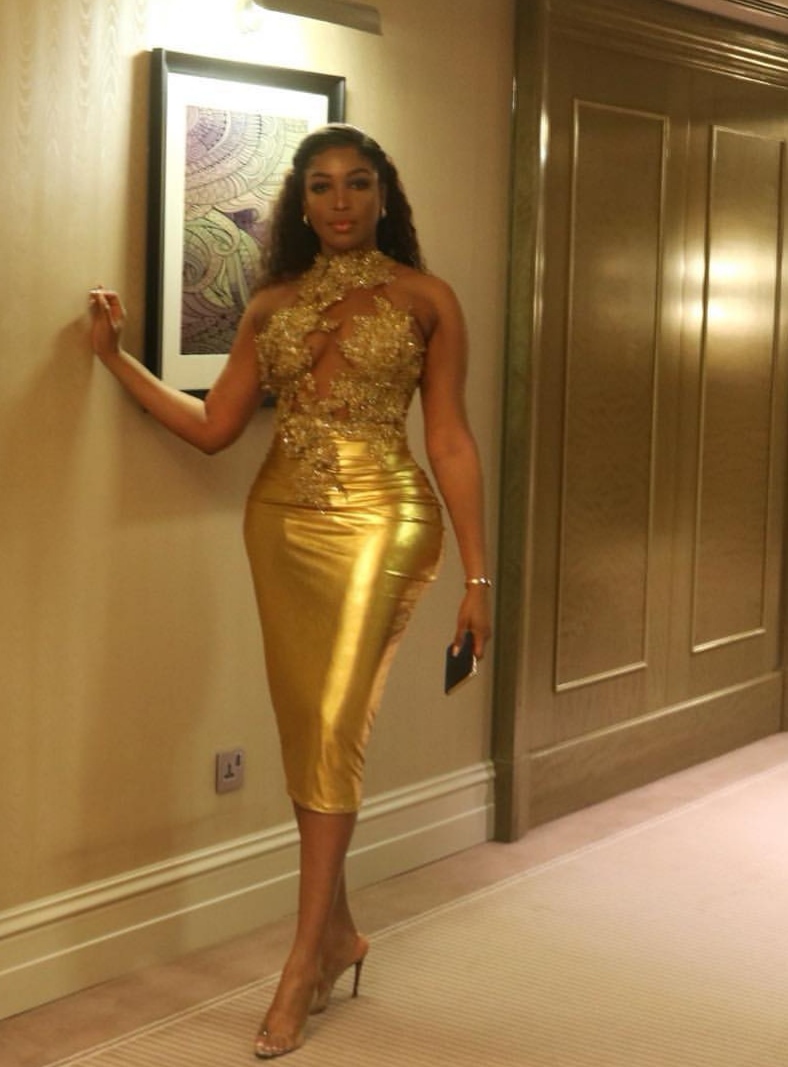 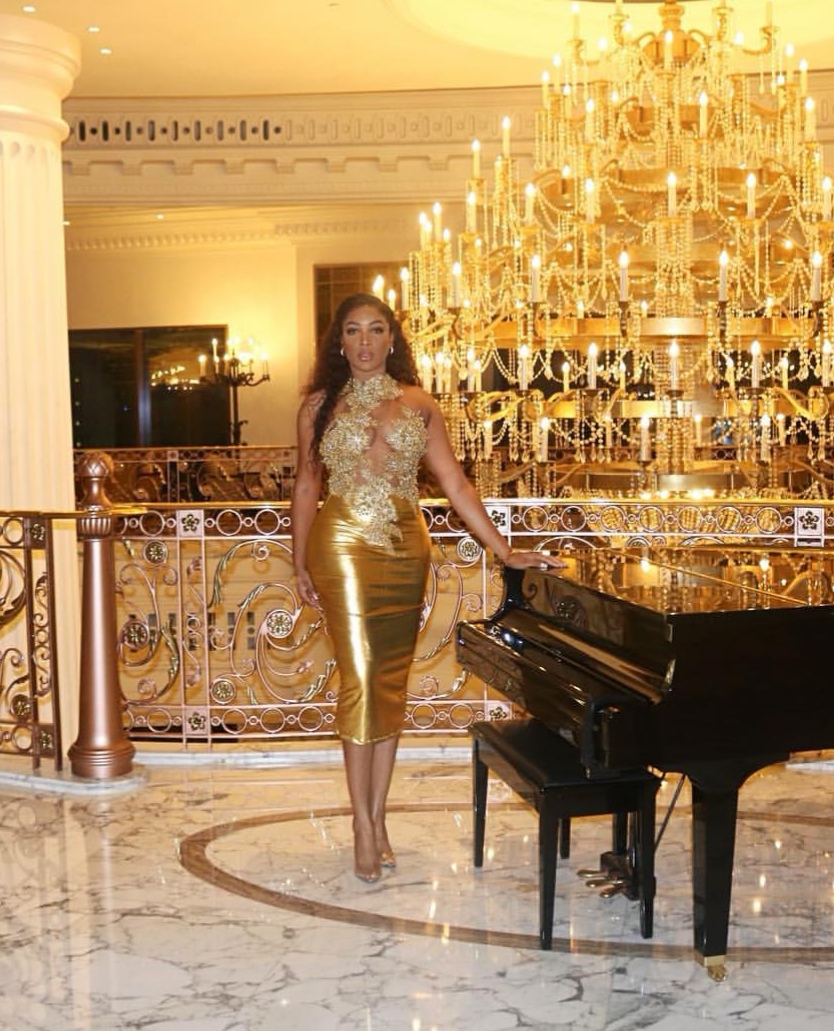 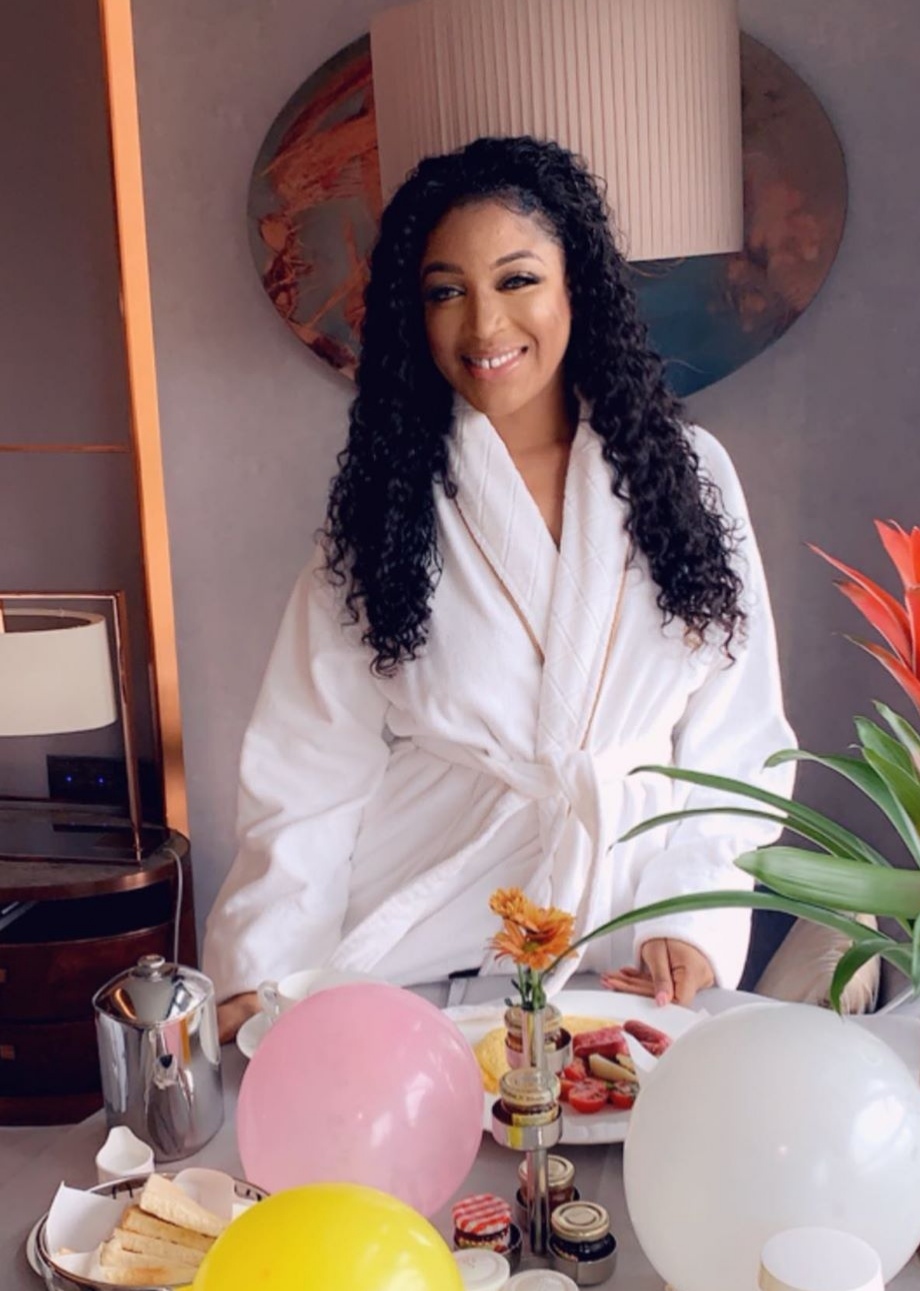 Exquisitely tall e, former London based, ex-beauty queen owner of her own make-up products Dabota Cosmetics- Dabota Lawson took to her instagram page yesterday to announce to her numerous fans, followers, friends, family and associates of more than 600000 about her ‘newest acquisition’ which meant the whole world to her and her little daughter. It was none other than her very own ‘edifice’, a new house, which is already about 60% ready.

It was obvious from her write-up that the new place is a ‘labor of love’, that’s taken a whole lot from the self professed, multi-faceted entrepreneur, who is the proprietor of her own Two-Six Mall/shopping complex, that’s located on Admiralty Way in Lekki Phase 1, Lagos.

From the look of it, it must mean that business on all fronts are doing pretty well and raking in the money, left, right and center. So having her head well screwed together to have at least invested in her own property, which most likely might be the first out of the many upcoming, we think she deserves all the accolades. We don’t have that much information on the nos of rooms etc, but we can guess that it’s likely a 4bedroom apartment, which is been done up quite exquisitely from the video that she’s shown. So after Toke’s place, then Chioma’s place, now Dabota’s. House owning frenzy is most likely to become the order of the day pretty soon amongst our celebrities! So who’s next?

Dabota is the tall, 6 plus lady, who is the mother of one gorgeous daughter. She schooled in the UK where she got her graduate degree from. She’s a well known gorgeous fashionista with the banging body, that can cause trouble for a monk, especially her new bum, hip, boobs and waist, that are all a standout.

From us at Maestro’s Media, we saw a big congratulations to Dabota ‘the bodacious’ Lawson and we equally wish her well in all her future endeavors. Salute!!!

IS NIGERIA UNDER SIEGE? THE PICTURES BELOW ARE JUST TOO SCARY TO SAY THE LEAST
THE HILARIOUS ONE-SENATOR DINO MELAYE DECLARES GOVERNORSHIP AMBITION FOR KOGI STATE.
Comment