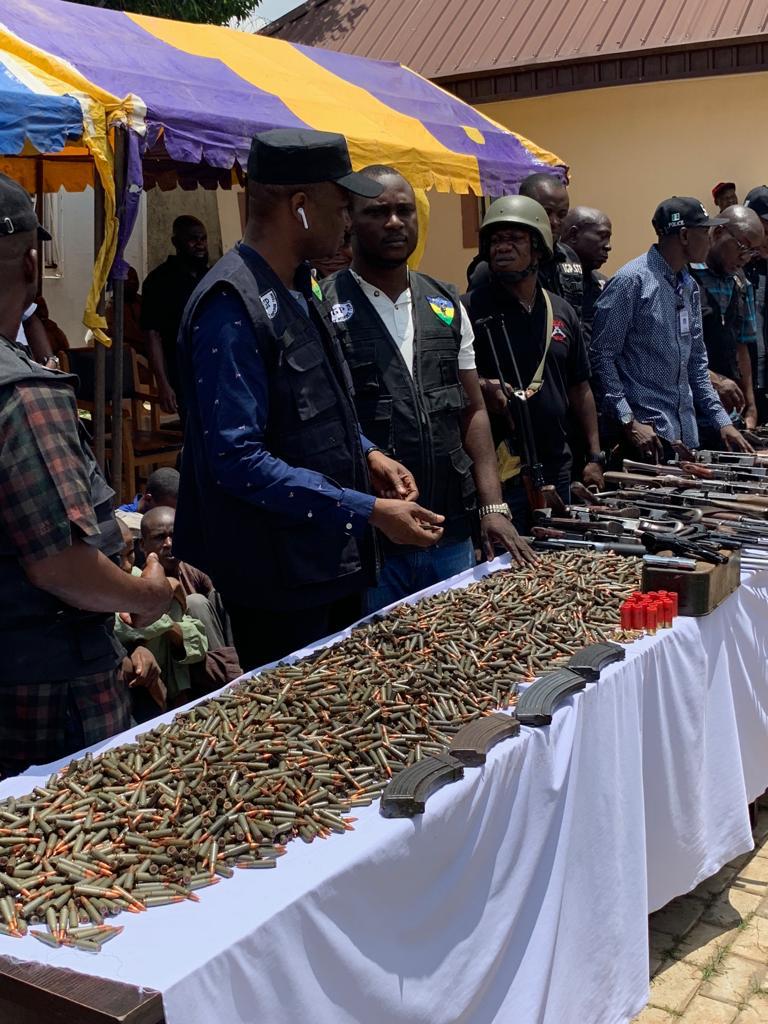 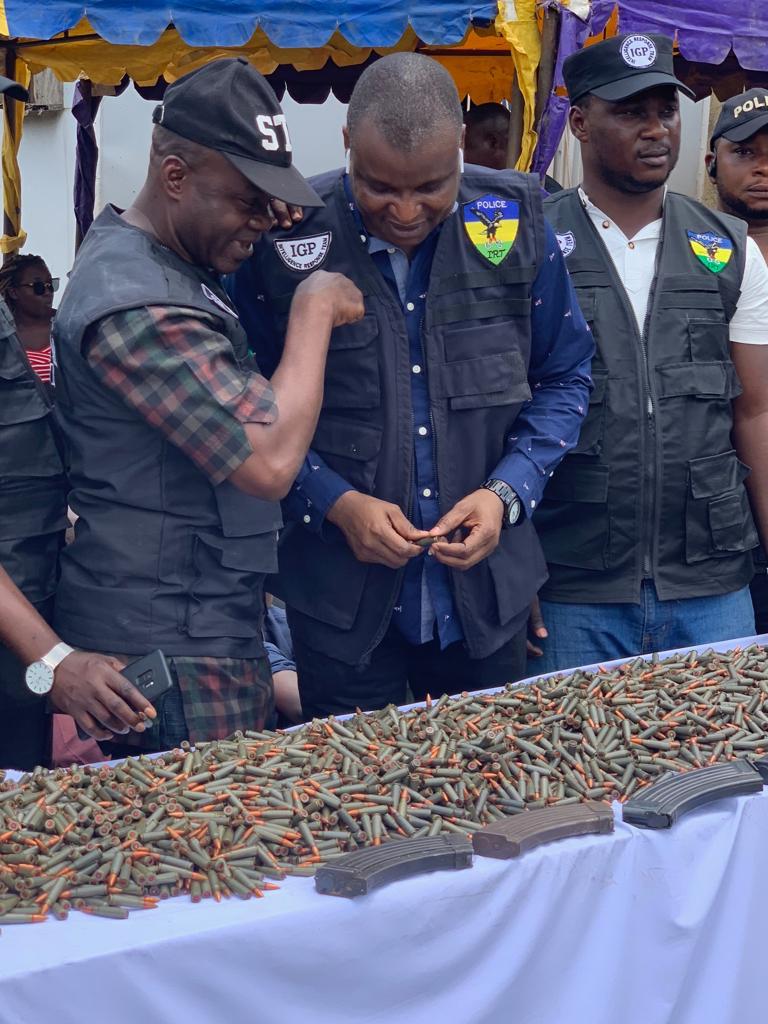 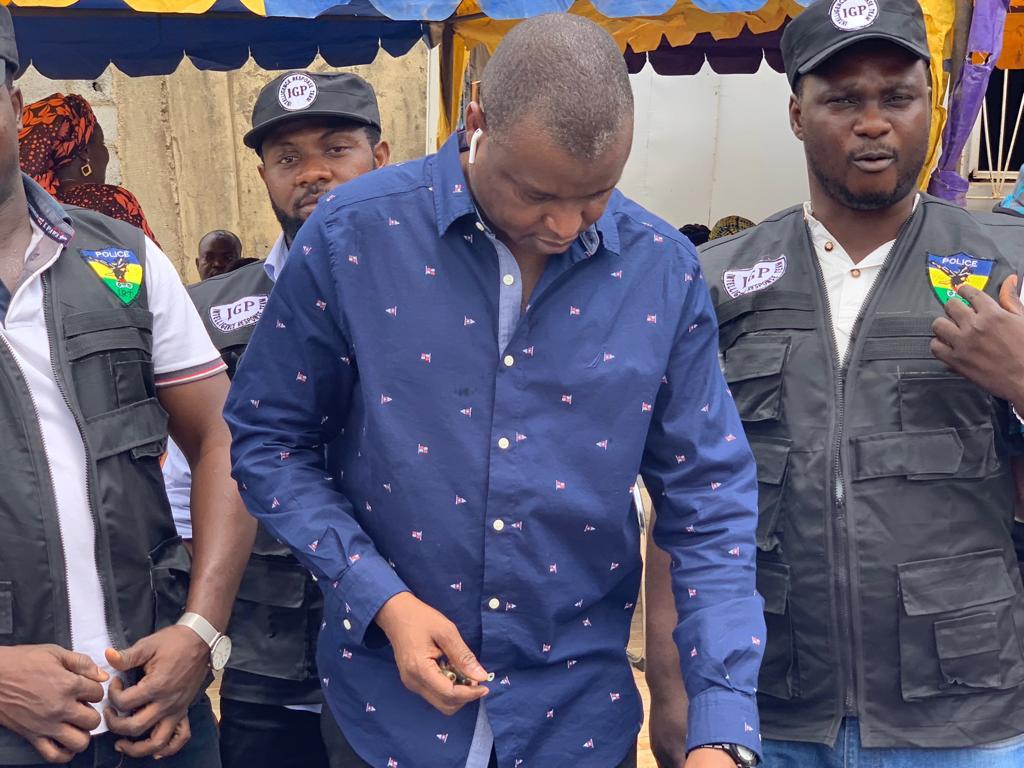 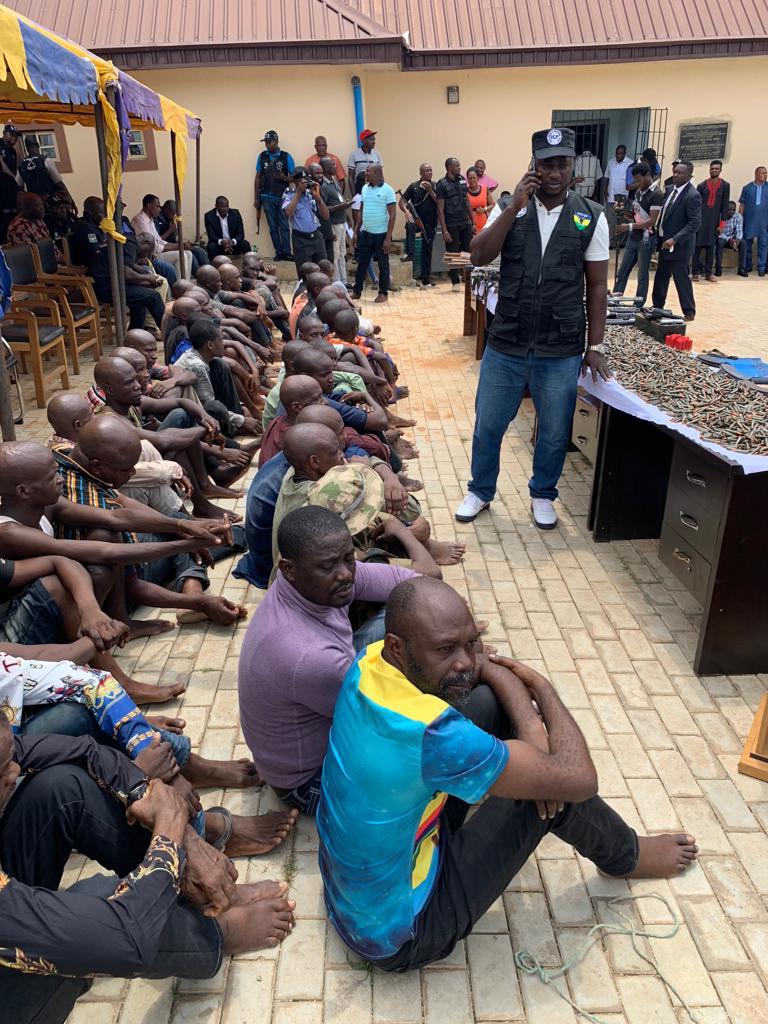 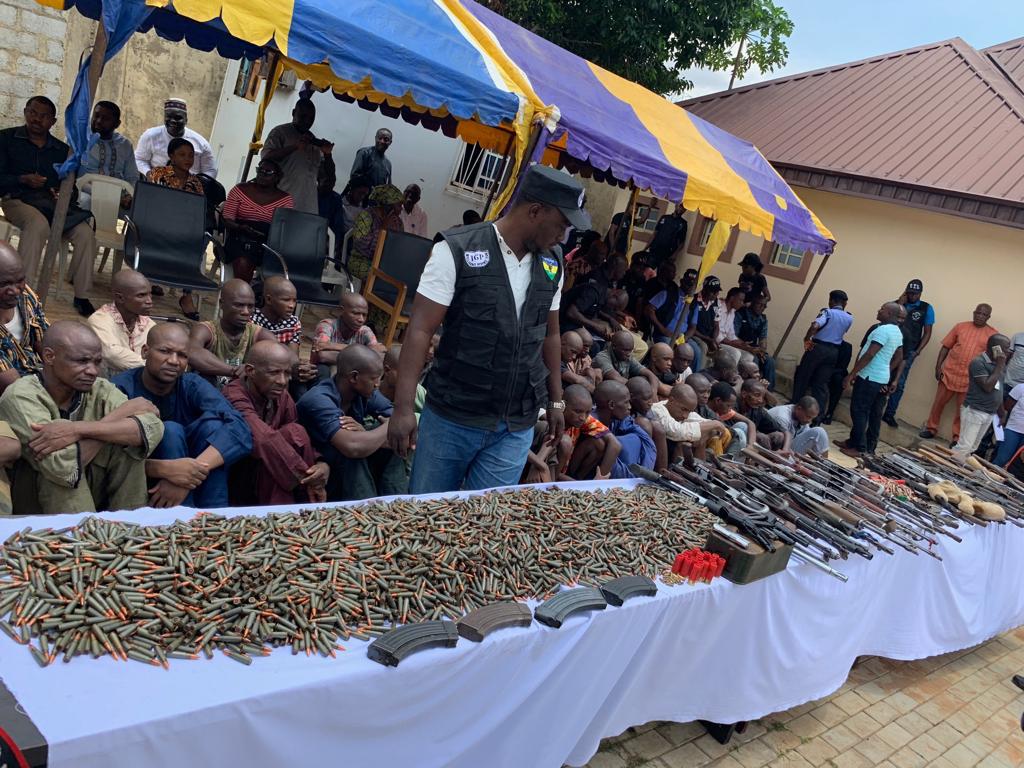 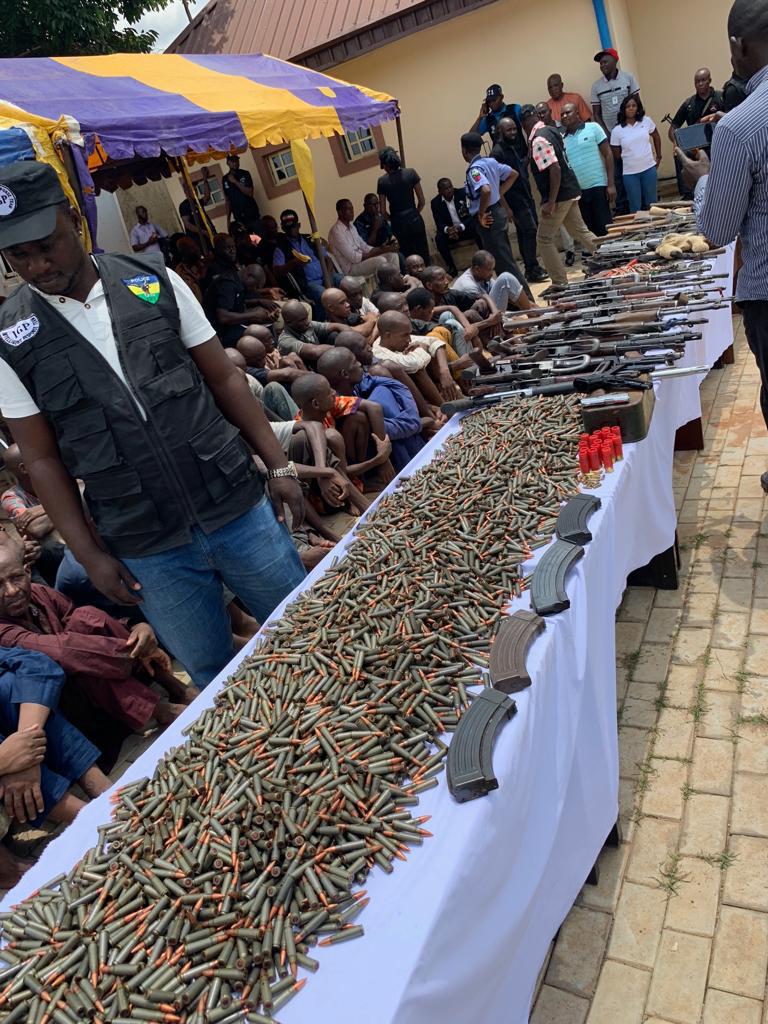 Just looking at the pictures above alone just sends the chills down one’s spine!!! If this is what they were able to intercept, then just imagine what about what they couldn’t or what must have slipped through!!!

Just imagine some that are considered human beings like you and us engaged in the trade whose end result is maiming and killing of human beings supposedly like them. It’s quite scary and totally shocking.

The actual narrative is below.

Also 38 Kidnappers and Armed Robbers Arrested by IGP-IRT and IGP-STS. All Suspects were Paraded before the Press by the Force Relations Officer FPRO yesterday in Abuja.