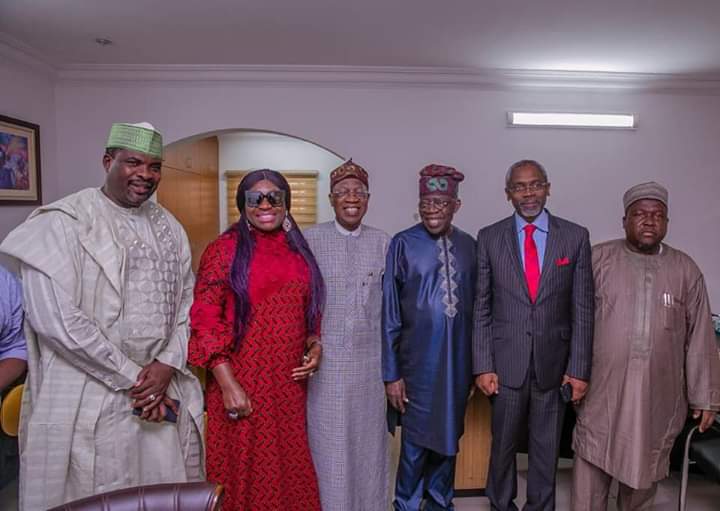 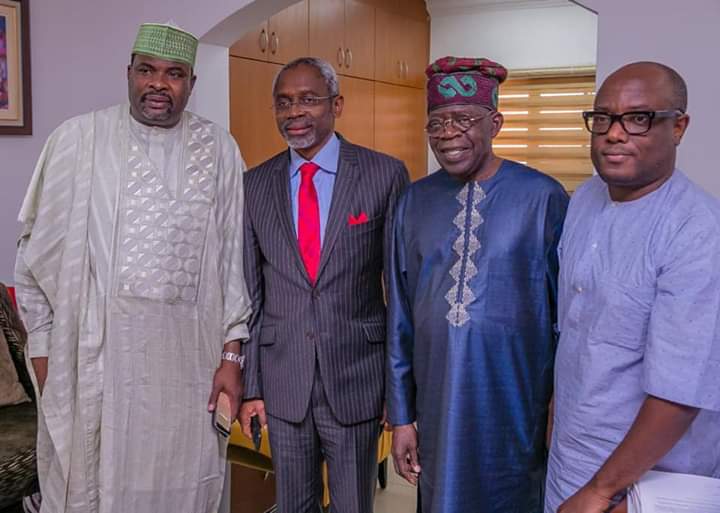 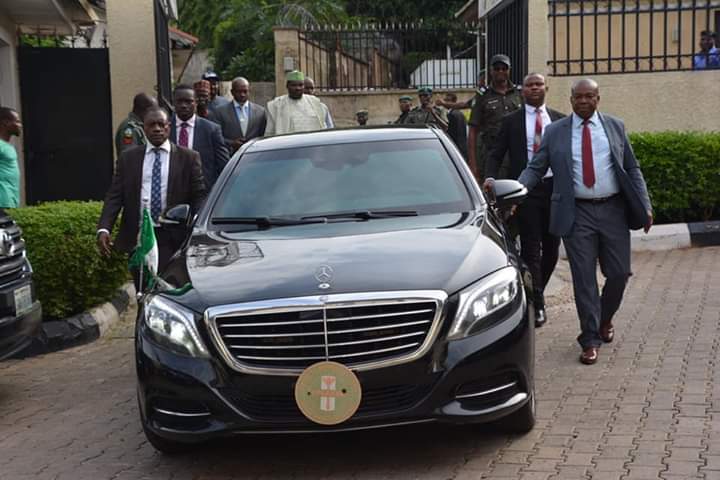 After that slamdunk of a victory, which swept a new helmsman on board. The new speaker of the Federal House of Representatives of Nigeria and by that we mean the speaker of the 9th Assembly Rt. Hon. Femi Gbajabiamila not wanting to act as prodigal son, especially one who is not unappreciative of the implicit support he got from his party leader, Asiwaju Bola Ahmed Tinubu, paid him a visit after the election that made him the speaker, maybe just to say a heartfelt thank you.

With the many shenanigans that had heralded that election many had expected far more than what happened on the D-day. Many observers had thought that the election was going to be far more difficult and more keenly contested. But at the end of the day it was more like an annihilation, a somewhat walkover in fact a pulverization, with the now speaker polling in excess of 200 votes, that’s 281 votes to be more precise out of 358 possible votes, more than tripling the votes-76 that his opponent Hon. Bago polled.

So now after the whole election thing has been won and lost, it’s now the time to show gratitude and appreciation to those, most especially those that were like rock of Gibraltar, unflinching rock of support behind his candidacy and his annihilating victory.

In the pictures above, you would notice via the body language of the Rt. Hon. Speaker of the Federal House of Representatives, Femi GBAJABIAMILA that he respects the Asiwaju with his whole being. It is obvious that Hon. Femi Gbajabiamila is a loyal party man to the core. With the emergence of Femi Gbajabiamila as the 4th man in the hierarchy of Governance in Nigeria, it just points to the fact that Lagos, has never had it this good before in the scheme of things. Now we have direct associates of Asiwaju Bola Ahmed Tinubu occupying the positions of the Vice President, which means the no 2 man in the nation and also now nos 4 as the Speaker of the Federal House of Representatives. This is while ministers and special advisers and other posts are still waiting to be filled!!!! There’s still the major likelihood that Babatunde Raji Fashola, the erstwhile most powerful minister of many portfolios would make a comeback. Also, people are of the opinion that the recently outgone Lagos State Chief Executive, Ex-Governor Akinwunmi Ambode also may be coming back as either a Minister or an Ambassador or just another prominent post.

Either one likes it or not, what all these just points to, is that Asiwaju Bola Ahmed Tinubu the former 2 terms Governor of Lagos, a former Senator of the Federal Republic of Nigeria and current major chieftain of the ruling party the APC, is a major power influencer and to dismiss him as a non-factor is to do so at one’s peril.