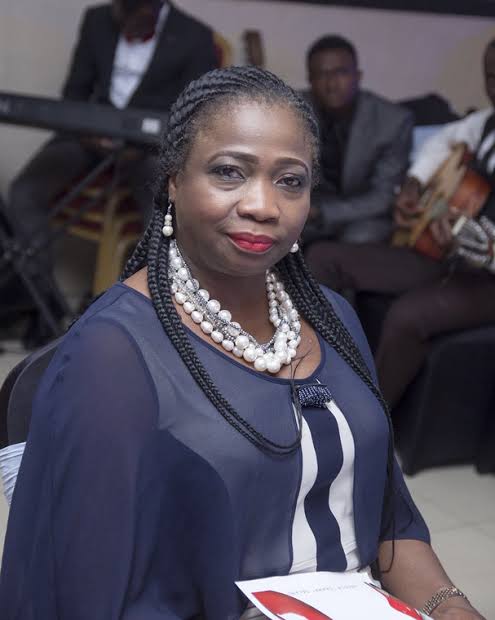 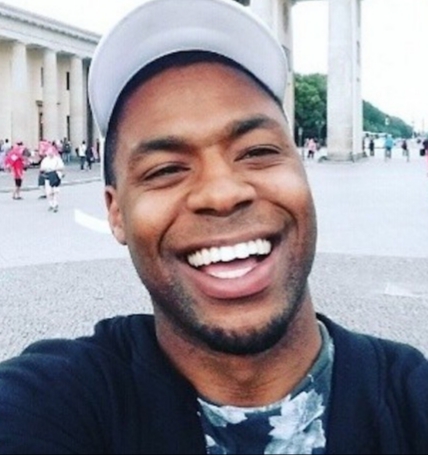 In a statement by her media aide, Abdur-Rahman Balogun, said that such an attitude was unpatriotic, and an unconscionable act of indiscipline

Dabiri-Erewa said she received a report that Emohime went to the Nigeria Embasy in London on Monday,

He had approached the Embassy to collect his passport which expired since Nov 2017 at about 2 p.m and was told collection of passports closes at 1pm.

He thereafter left agitated and returned from a nearby hotel to destroy about seven cars,5 belonging to the mission, and 2 to visitors who parked near by.

“I am told that he has been arrested by the police. “

He destroyed seven brand new cars , except the Ambassador’s car which is bullet proof.

“ This is a despicable act, which must be condemned by all. Of course, the law must take its course”, .

Dabiri-Erewa implored Nigerians abroad to exercise restraint and be good ambassadors of Nigeria at all times in all circumstances.