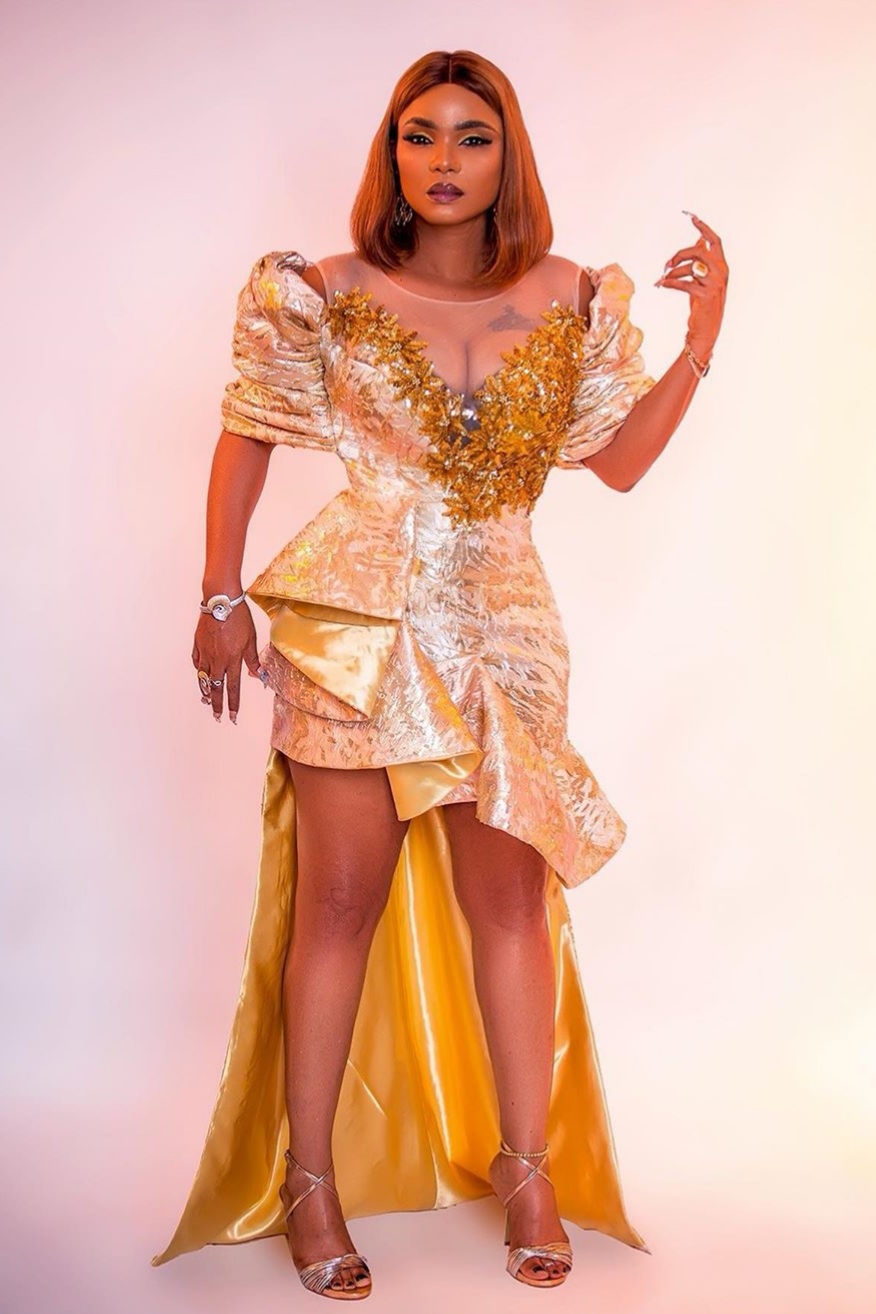 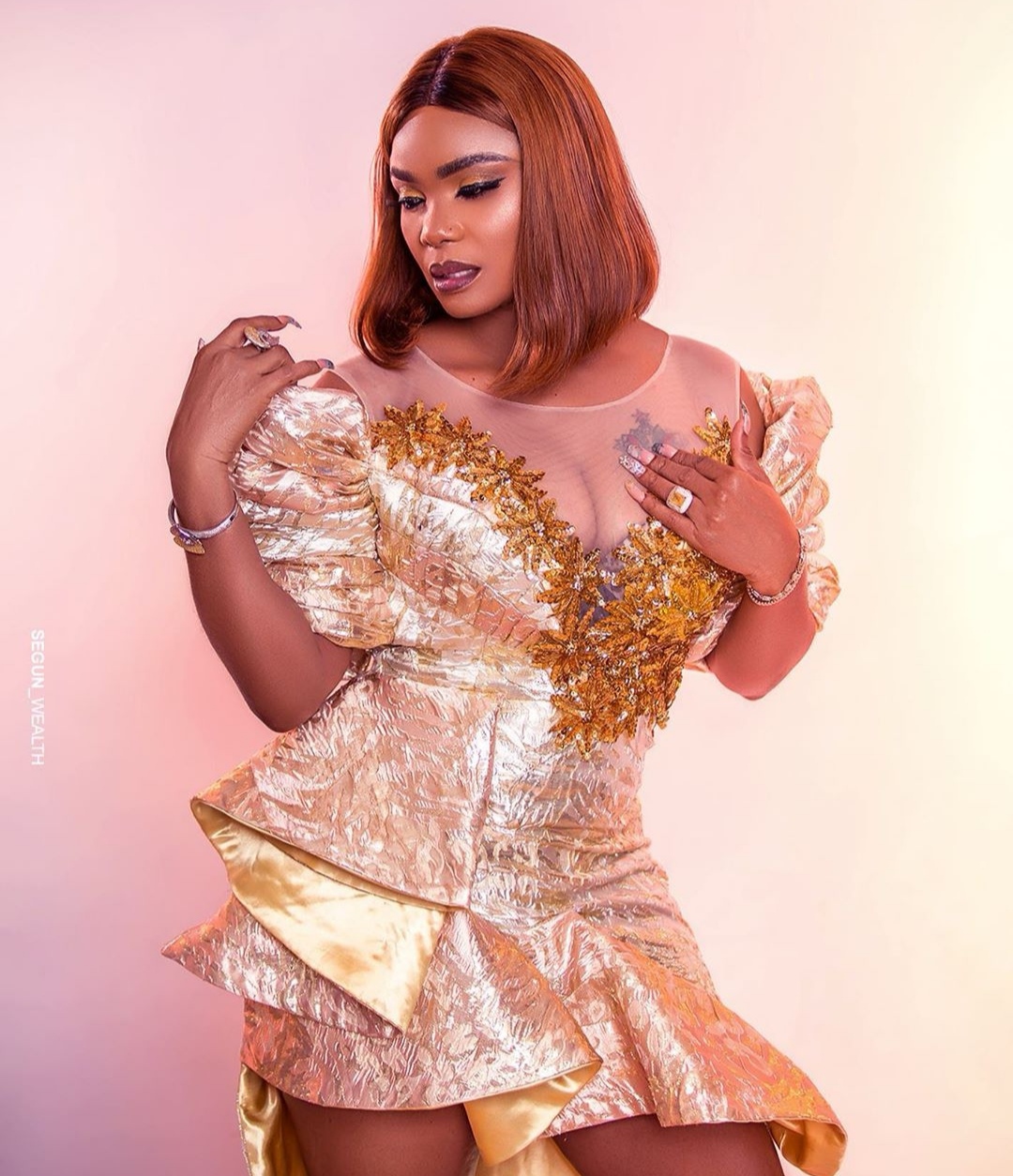 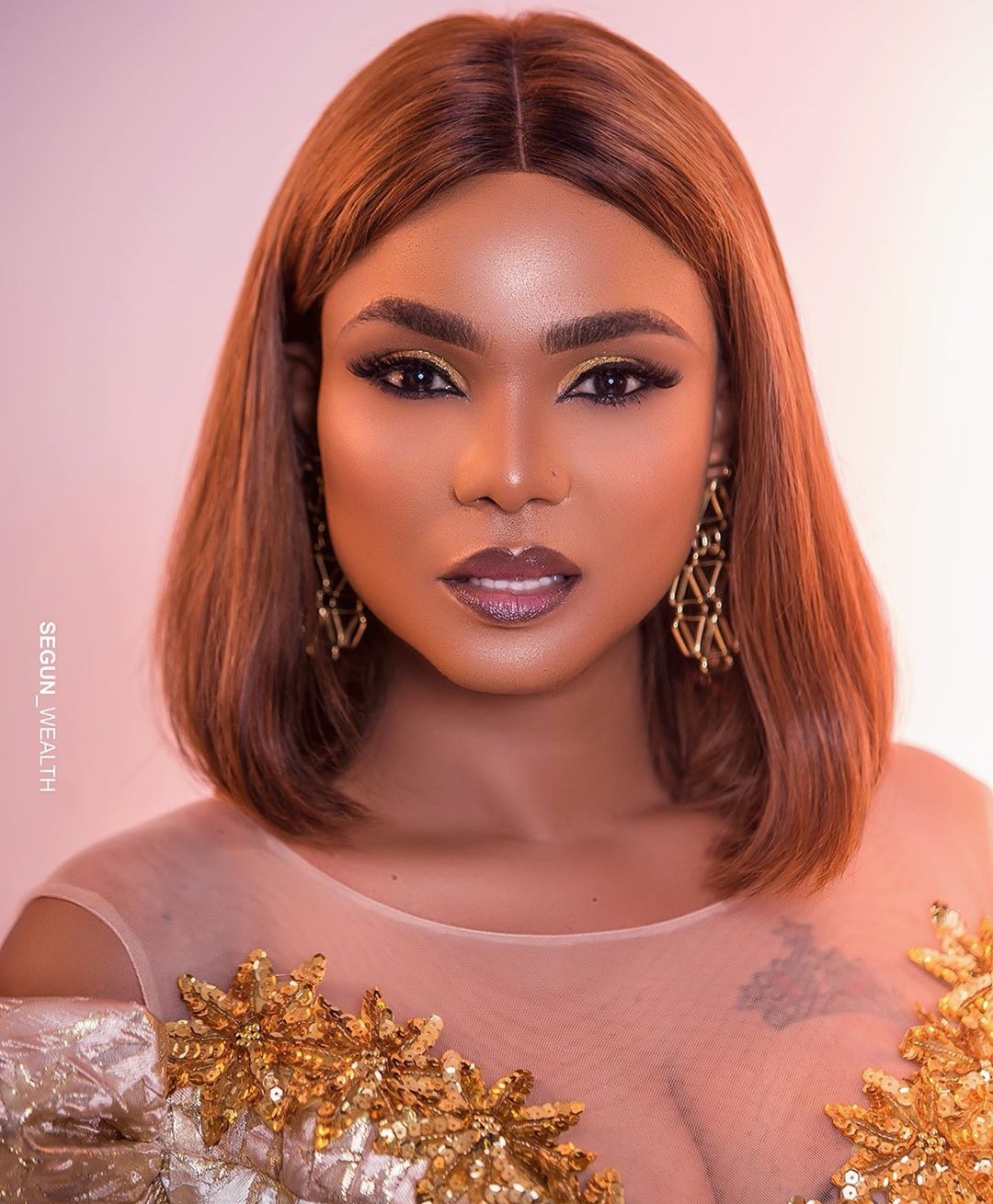 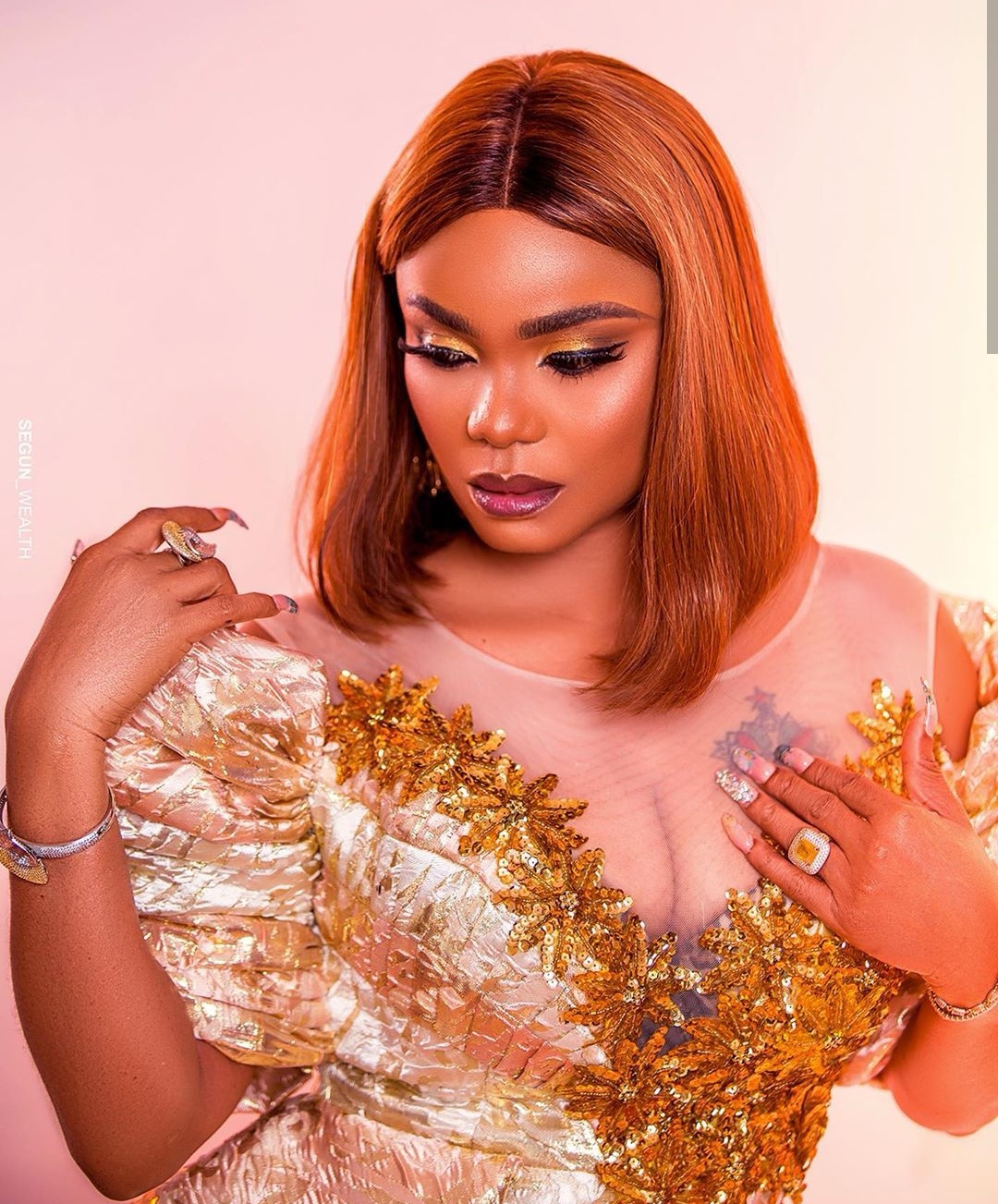 You all know who Iyabo Ojo is, so no need for doing long research or extensive fact finding, she is the “Nigerian Nollywood award winning thespian of note”, more visible in the Yoruba genre of the make believe world. And she’s not just a thespian though, as she has also diversified into business too-running a restaurant, boutique etc, at least to help maintain status, as there are only few in that their acting world that have transcended from make believe to actual. Nollywood on its own from our findings has bit been able to sustain the practitioners. So many have had to find other things to do, to augment. Nothing bad at all in that.

So the delightsome Iyabo is our “Tuesday bombshell” and since it’s a rainy Tuesday or should we just put it more appropriately, since it’s a wet-wet Tuesday, we can then say jokingly that, “see what the rains or wetness has thrown our way”.

It is quite obvious that Iyabo’s image makers, media people are doing their best to repackage their star client in a more stylish, more modern, more sophisticated way, far far away from the “alamala style” and image prism of yore that people used to see or view her from before. And they are really succeeding and so we must give them the kudos for getting the job done and helping our perception. It’s obvious her communication is getting much better and therefore her influence would cut more across and is now broader based.

We particularly love the emotions she was able to trigger for and against herself many weeks back with that her video about her marital journey to her daughter’s dad, an illiterate carpenter who she met when she was much younger and is now based in the states. It’s either that recording was spontaneous and true in the whole essence or that Iyabo being a badass actress that she is with the ability to perfectly act out roles, just packaged the whole thing and people just swallowed it whole, hook, line and sinker. And any which way though, she delivered on that script. And we must applaud and sympathize with her.

We just love the styling and packaging above as was done by Toyin Lawani of Elegante by Tiannah Styling.

Kudos to Iyabo Ojo too.