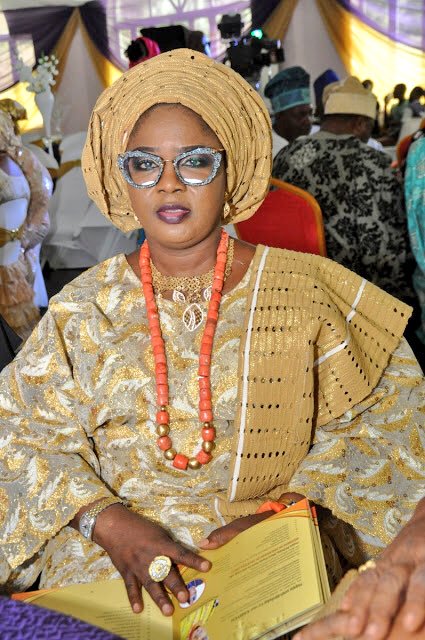 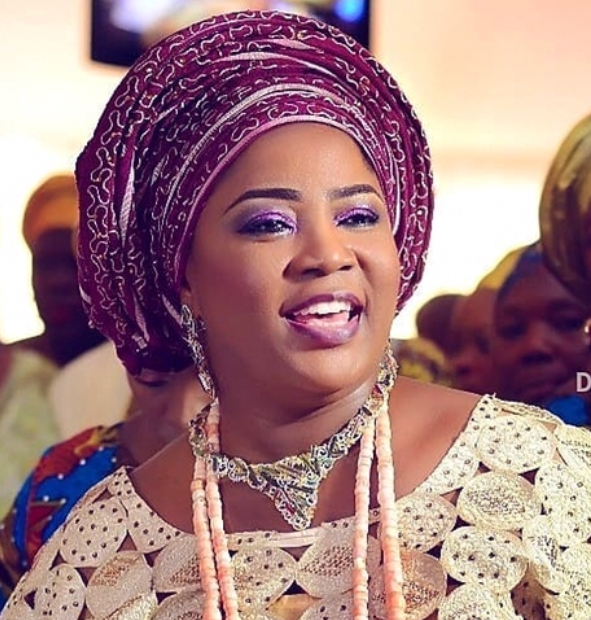 So finally the appointed date is sealed and it’s Sunday, June the 30th of 2019. And all roads would lead to none other than the biggest venue to hold any event in the whole of Lagos State and that is none other than the expansive field of the Tafawa Balewa Square at Onikan, in Lagos.

That’s the date above and the venue of the 3-pronged event, that the Iyaoloja-General of Nigeria, Chief Mrs. Folashade Tinubu-Ojo would be having. And it promises to be the mother of all gatherings and parties. And because of the somewhat capacity of the person throwing it down, it promises to be a type of political party rally, with all the who-is-who of the APC, especially in the South West and more making sure to attend.

The Iyaoloja-General, Chief Mrs. Sade Tinubu-Ojo is the first born child and daughter of the man everyone know simply as the Asiwaju of the world, that’s talking about top APC Chieftain and former Governor of Lagos State, Asiwaju Senator Bola Ahmed Tinubu. This throw-down of a party like we had already told you all before in another earlier report, is to celebrate first, Chief Mrs. Folashade Tinubu-Ojo’s birthday. The Iyaoloja-General is in her 40s. Secondly it is a celebration of the anniversary (remembrance) of her late highly influential grandmother, the former Iyaoloja-General, Alhaja Abibat Mogaji and thirdly it’s a celebration of her 5th year anniversary as the mother of all markets in the country.

The aso-ebi (party uniform) for the party (for both male and female) has gone out already & for the female it’s N60,000 Naira only, as per the male version of it we don’t know the cost yet, but we are sure it would be relatively far cheaper. So if you haven’t gotten your invite for the party yet, it only just mean that you haven’t been invited.