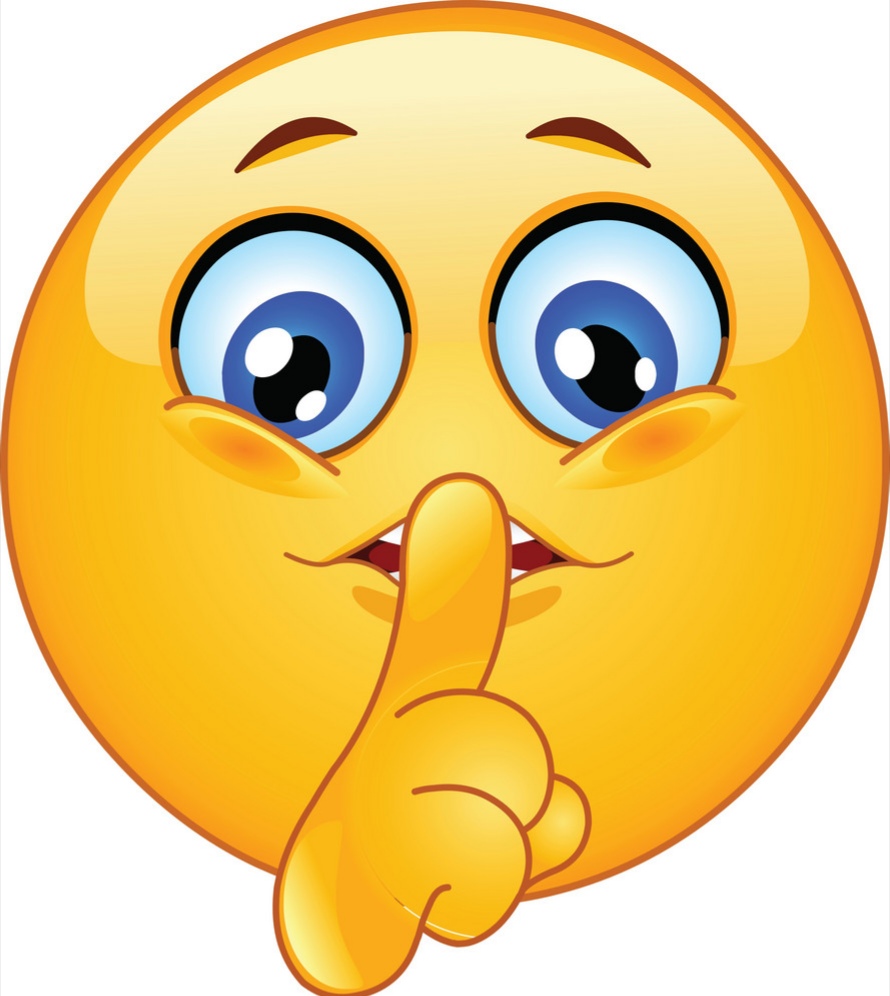 Hmmmmmmm hmmmmm hmmmmm. No wonder she’s willing and ready to fly in at the drop of a hat, no matter what. When your call is just a mere $30000 dollars per head per visit is that not actually a fantastic value for whatever the business is?

Just imagine that on just a visit, that’s like just one visit only ooooo, and you collect $90,000 dollars that’s just N10.8million Naira on one trip alone at N360 per dollar from just 3 people. So if you are just lucky to make at least 10 of such visits to Nigeria at an average of one head (person) per the visit, then it could amount to $300,000 (Three hundred thousand dollars), which translates to N108million Naira over just 10 visits to come meet up and have fun. The traveling itself is in style, as it cannot be less than on business class and depending on the money miss road that wants the elevated fun, it could go up as much as either a first class ticket or even a PJ.

If we can then ask, how many kinds of pleasurable endeavor do we engage in, in this country where on the average we make $300,000 in just one year? Except you are in the top management cadre of some companies in Nigeria, is only when this kind of outpouring or avalanche pour on such. For Bo from S., she only sweeps in to catch her fun, doing whatever she’s paid up to do and she then goes home with cool cash, anything from just $30000 to even far more on just a visit. The thing also is, of the client appreciates the services offered very well, then it could go far up more than that.

So when you see some of these young and not too young ladies, flashing Christian Louboutin red soles about without a care, flashing all the different colors of Hermes Birkin Bags and even the Kelly bags too, like it’s 10kobo. Showing off those gorgeous styles from some of the hottest names and brands in the business with utter abandon like the money rain would never end. When you see them all of a sudden with the near perfect, well molded body shapes that they didn’t have before-flaunting new boobs and bum, setting new super white teeth, it’s their money from acrobatics that’s doing the job ooooo.

When you see them flying on commercial flights in business class at odd times when they normally should be at work and on PJs from one exotic spot to another, having holidays during work periods and not having a care in the world and you cannot readily connect them with a tangible job that can pay for all the unbelievable razzmatazz or maybe you know or see their inheritance as some badass one or that their parents are some of the wealthiest on land, then you know what type of businesses they are engaged in then. It’s just about fluxing and being good arm candies that are experts at relieving stress and pent up energy.

Just imagine Sophie E. and Jo, 2 very young ladies throwing total decorum to the dogs not too long ago as both are the playthings of that dude who wants to rule a state, whose specialty are ladies that are thin and tall, like models. We have a list of some of his former game gals, many who were models those ones then depending on how hot they were, used to get from between $2000 to $5000 dollars per game then, that’s a lot of dough. Likes of WM, BR etc were past conquest. The dude is super duper rich from the oil rich region, was the numero uno in a parastatal that was freaking rich and he has a standard fee that he gives, either for one offs or a more continuous relationship. He is single so, it’s not like madam is an issue, madam passed a while back. It was speculated then he wanted to marry a former beauty queen at one point but that never happened.

So according to the gist, these 2 young ladies were on $10000 that’s at least N3.6M weekly or is it monthly allowance and the more taller one was already having entitlement attitude and became unnecessarily demanding. So TA our guy dropped Sophie for his preferred Jo, a sweet gal, all accent babe from the UK now based in Lagos working at……. and that got Sophie totally irked and there was a showdown! Jo on her own has always enjoyed attention from the UK from a very early age. She in fact dated a top footballer when she was in her teen and was a model and enjoyed a roller-coaster relationship with him then.

For a more comprehensive detail of Sophie E and Jo, wait for it on another post.

VICTIM X COMES OUT TOO TO CONFESS OF ANOTHER RAPE BY REV. BIODUN FATOYINBO.
JUST A THOUGHT ON THE BUSOLA DAKOLO VS. BIODUN FATOYINBO ONGOING SAGA. HAS PASTOR ADMITTED TO A SEXUAL RELATIONSHIP BUT NOT RAPE???
Comment