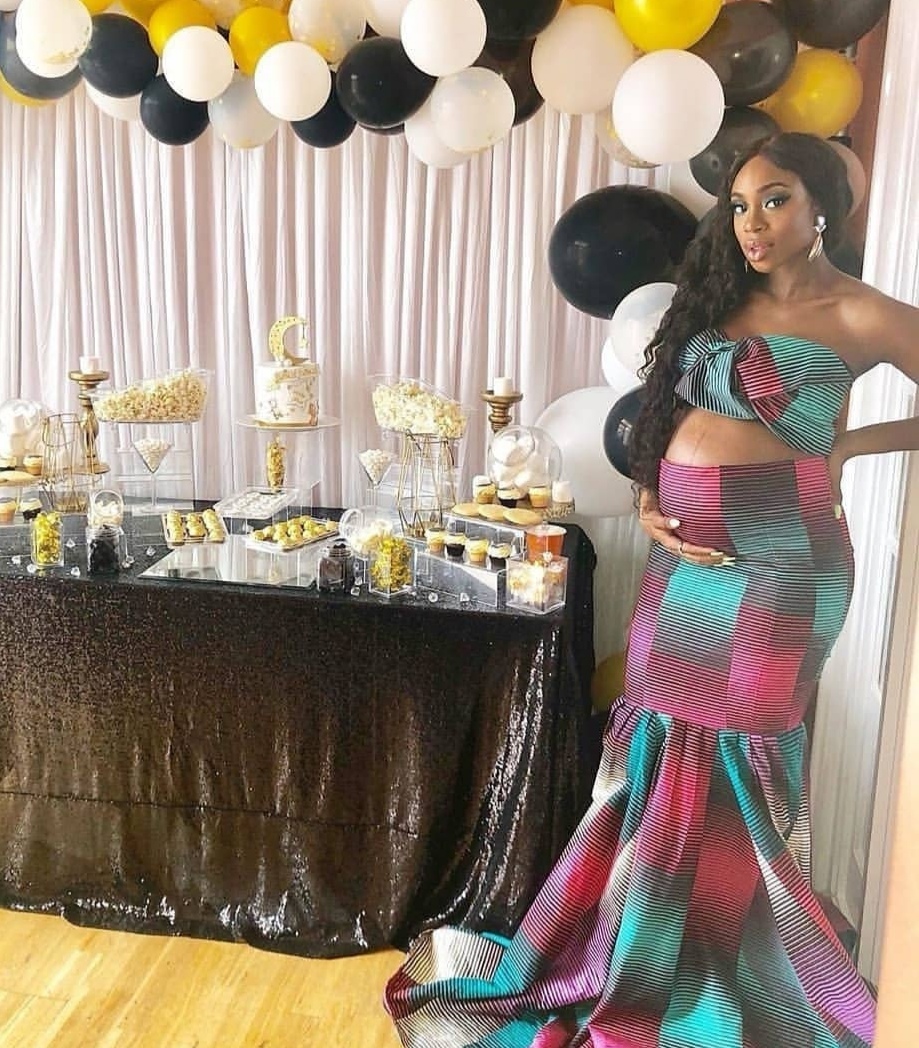 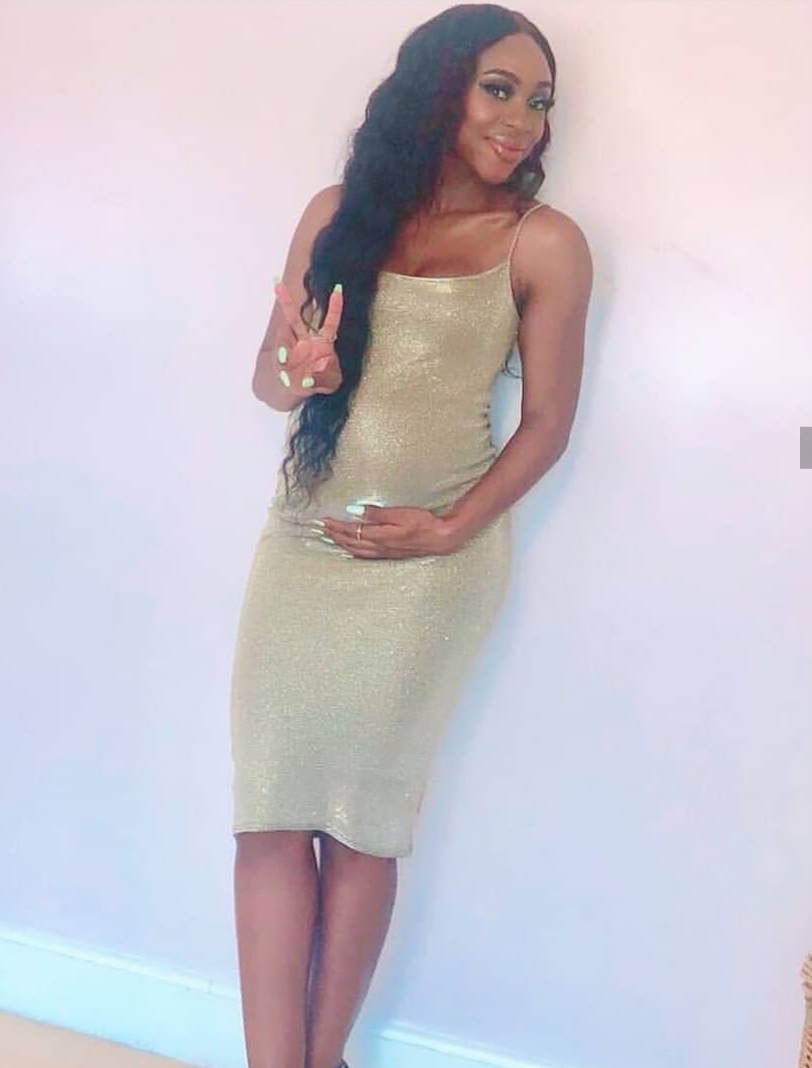 Yeah Olamide the award winning highly celebrated musician is in the news again, like normal. But this time around it is not about the type of music he normally dazzles all comers with or about those under his label or better still umbrella doing good music. This time around the type of music is more of the heart, and quite sonorous in a fantastic way too.

The ‘married’ or ‘engaged’ top musician whose madam just added again to their growing family is expectant again? And the lucky lady in his life, that was playing the side chick and played it very well well, is none other than the gorgeous OAP, with the eyes, lips and voice to wound for by name Maria Okanrende.

The gorgeous damsel from the look of it, is already well advanced on her 9 months course and we are too sure that long before this year ends, she would have dropped her bambino, in fact it might just be weeks away!

Olamide had only last week Tuesday had announced the birth of his 2nd son Tunrepin Myles Adedeji from his fiance, Bukunmi Aisha Suleiman. Both had had their 1st son Maximilian Boluwatife Adedeji in 2015. And the 2nd one Myles was born in Atlanta just few days back.

Apparently Olamide had played a fast one on Maria by making her believe he was no more with his fiance, so they had gone romantic, only for her to later find out too late, that all she believed wasn’t true. And she was already pregnant! The gorgeous is in fact looking more beautiful in preggy state.
TagsBukunmi Aisha Suleiman ENTERTAINMENT AND LIFESTYLE MAESTRO's MEDIA Maria Okanrende MUSICIAN NEW BIRTH Olamide Adedeji Pregnancy Trouble in Paradise