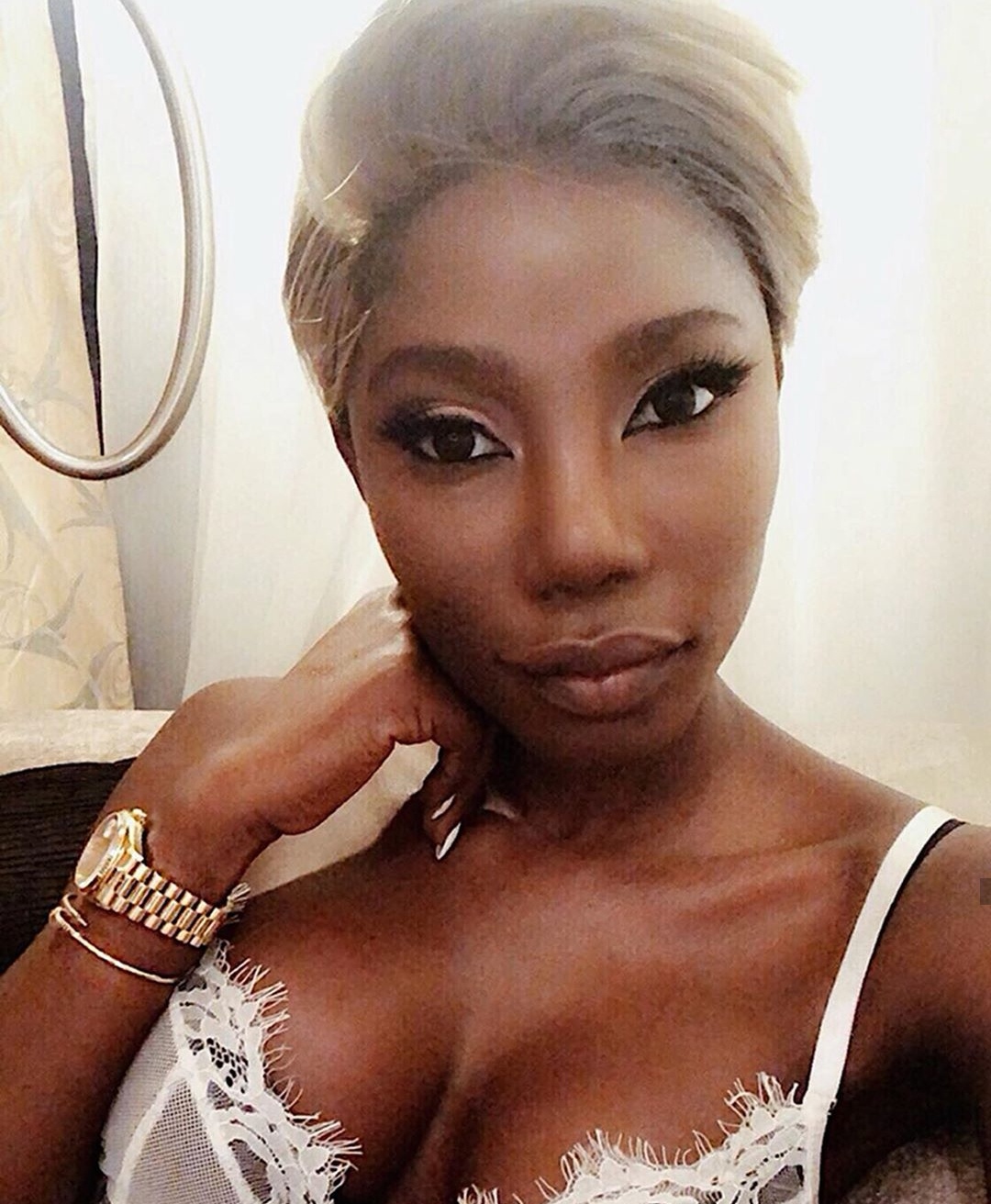 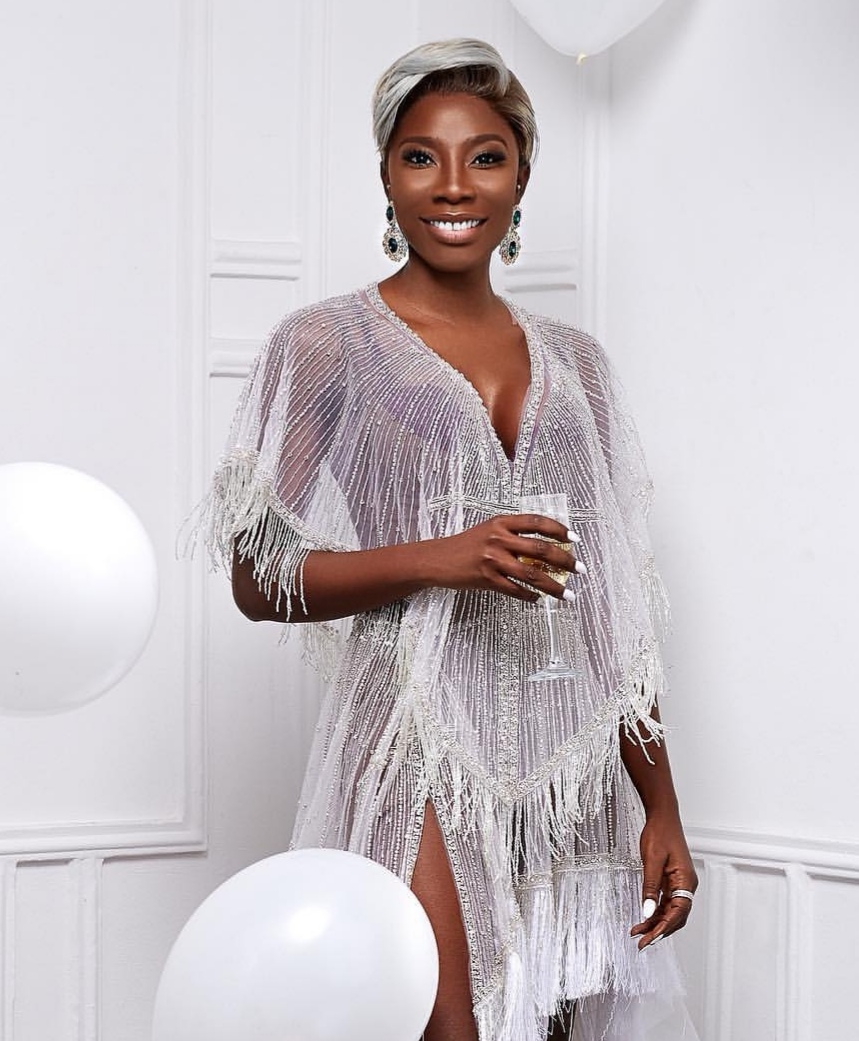 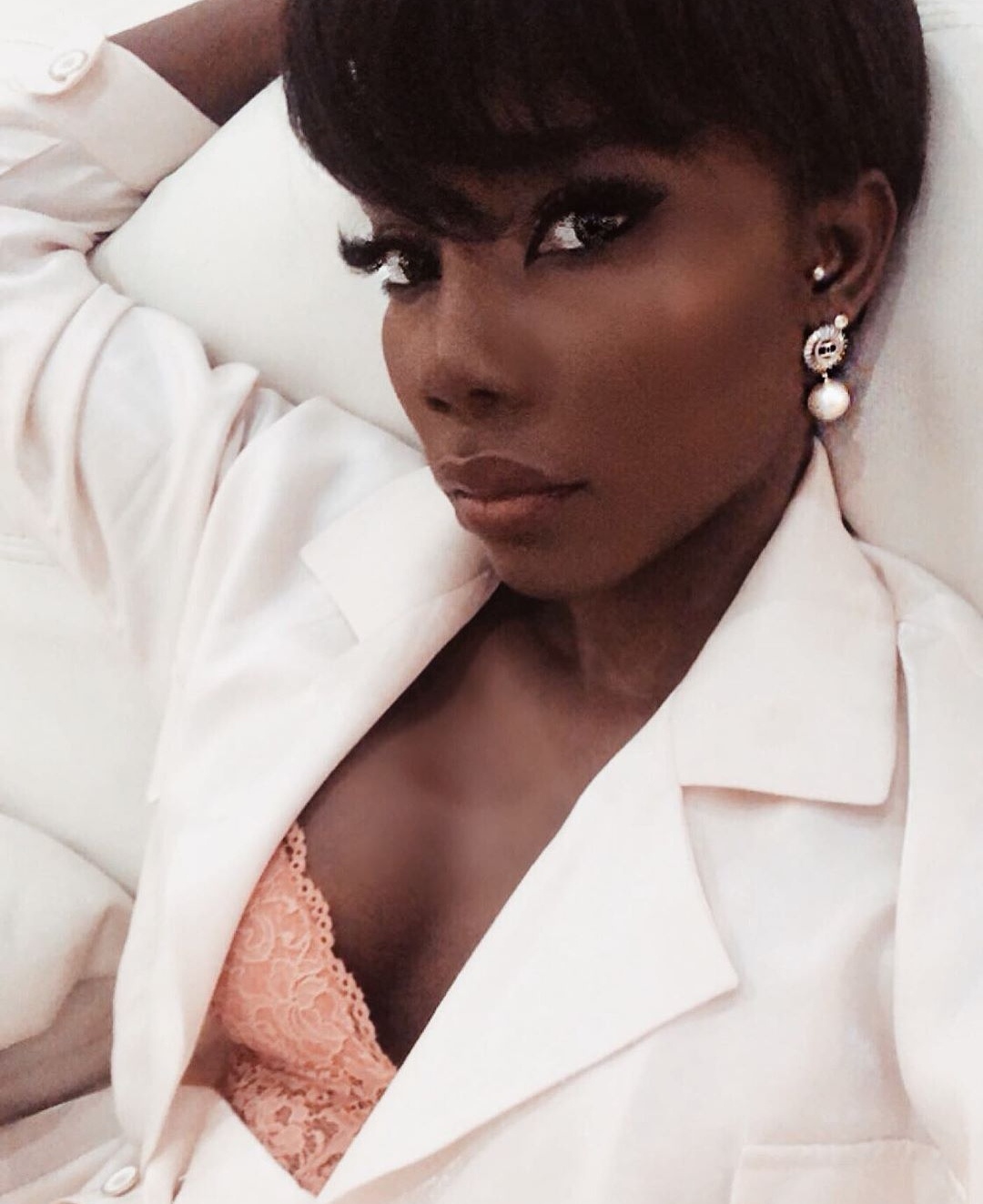 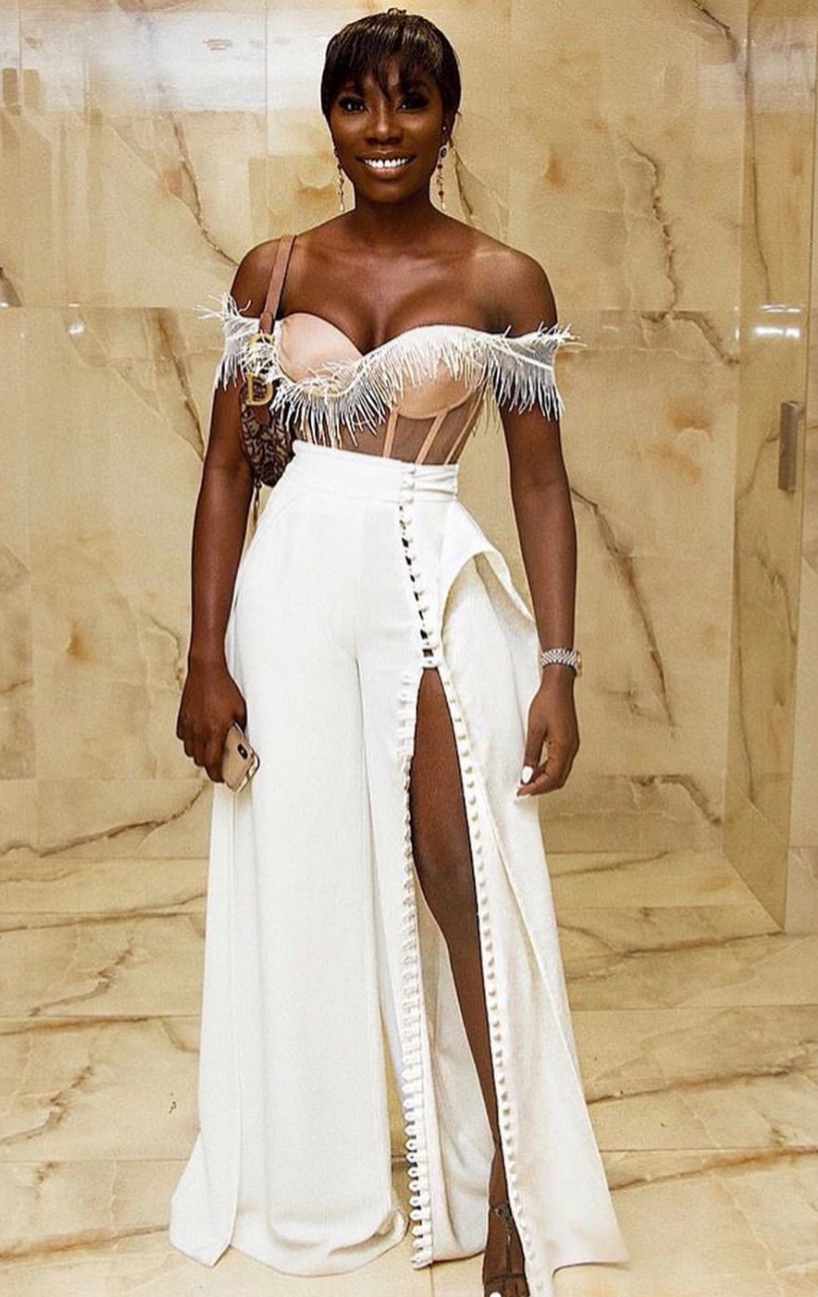 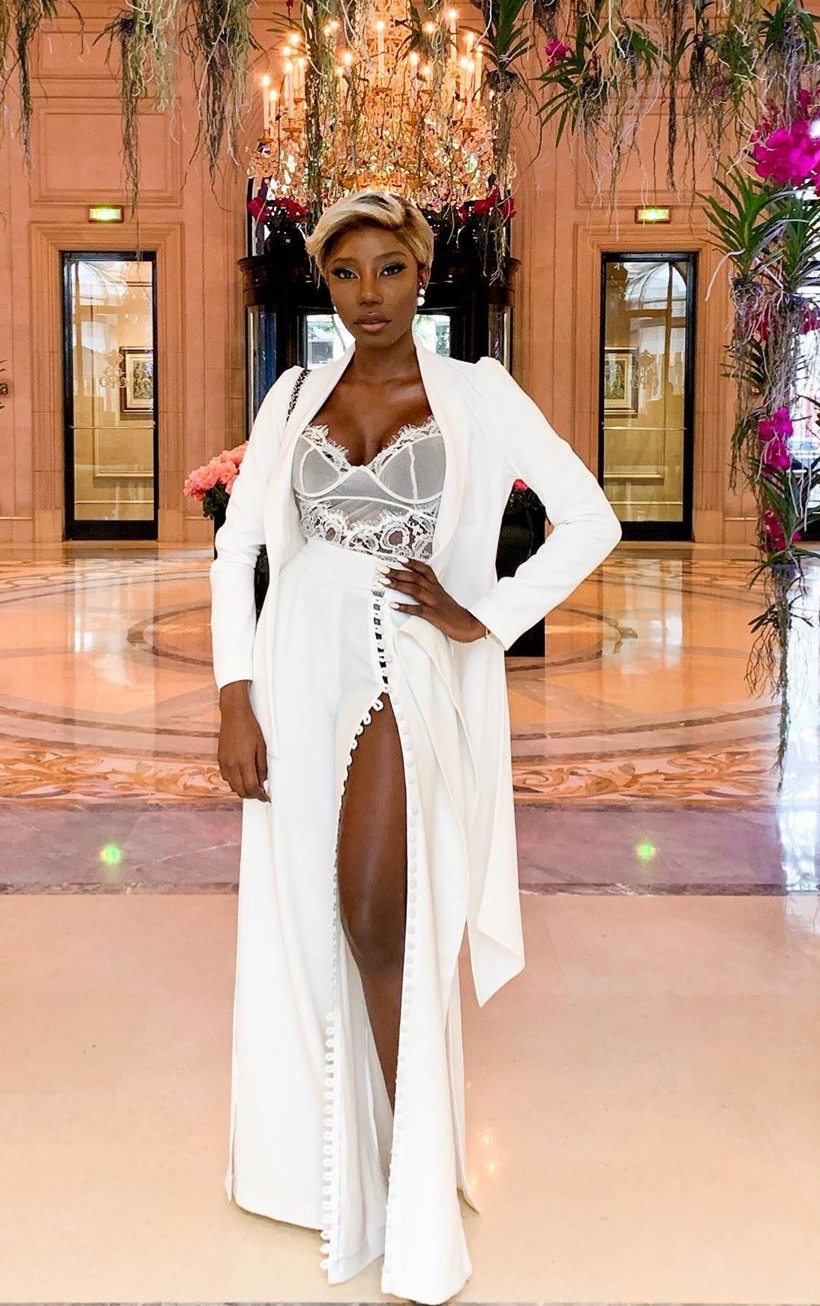 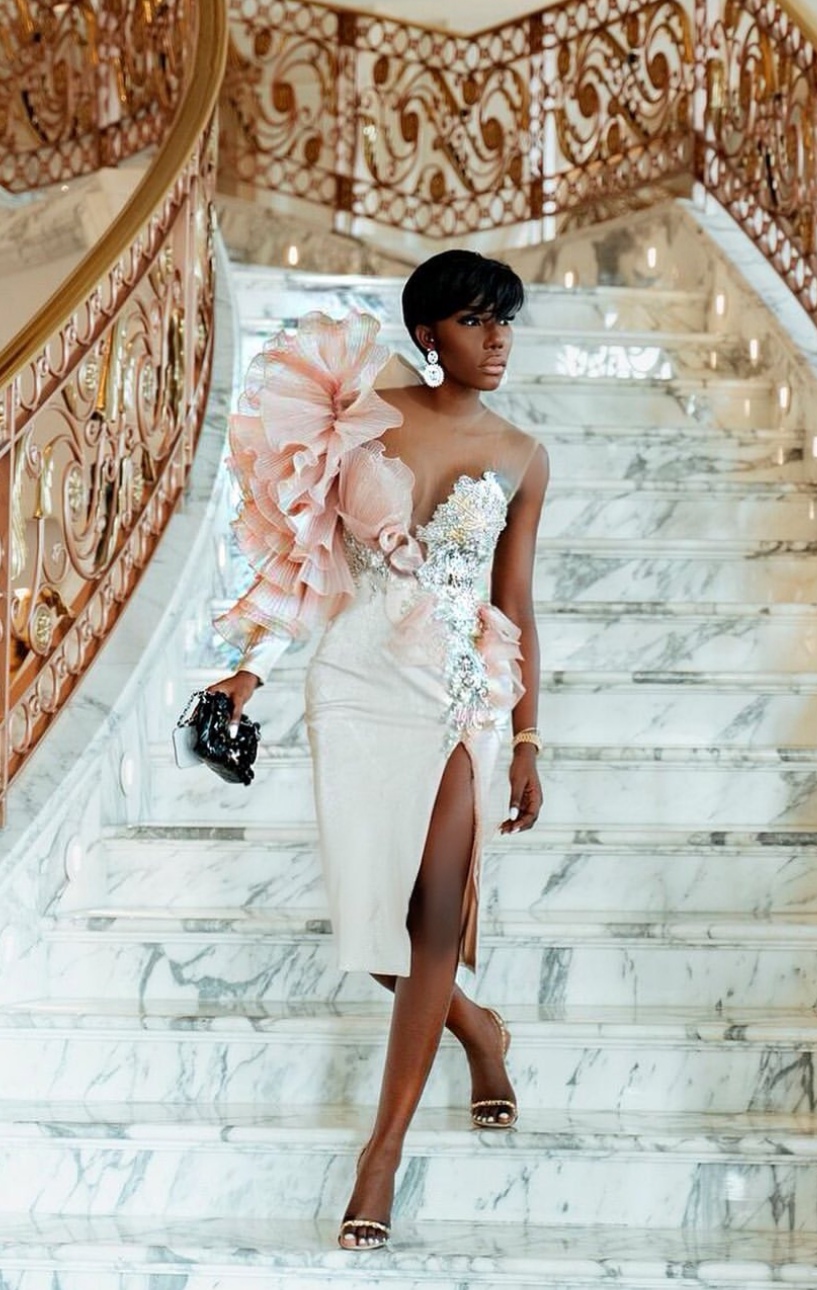 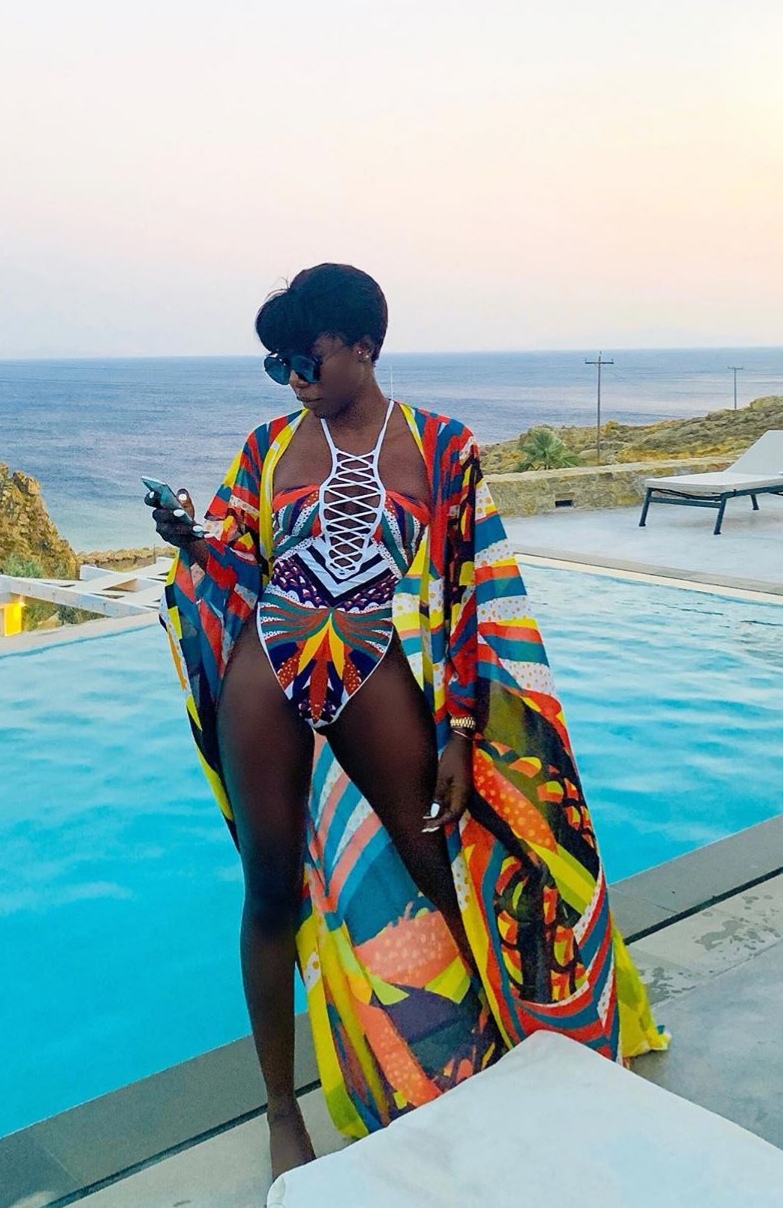 Not just anyone can be in our focus. You can only get our attention either of 2 ways and that simply means, the good way or the bad way. It takes a certain kind of oomph, style, confidence and that certain “Je ne sa quoi” to earn that focus.

This young lady at 34, defined more by the 2 letters of the alphabet- OG, which could either stand for the”original gangster” or that could also be coined to mean “original grace”, is a ‘fun fascinating fashionista’ (FFF) of the higher order, true and through. She defines ‘quirkiness’ to the absolute par, with her dashing take on the old but sure elegance. She oozes awesome sex appeal, in more like a controlled way!

In a world where to bleach or is it to tone the skin to near total whitey, as the ultimate and like has become the norm, she has retained and maintained her super glowing dark sheen, which makes us describe her as the epitome of the dark and lovelies. If ever there’s a candidate for “melanin popping”, she is absolutely one of the biggest contestants.

There’s that sure grace about her and her carriage that absolutely dazzles us. And the thing is, we do not know her one-on-one! Maybe we have encountered her in the crowd somewhere before we don’t know!!!!

She has the uncanny ability to mix sexiness with confidence, without it been untidy, vulgar or oozing for sale all about it, but with classy and quiet elegance. Og style temple like many refer to her, graduated from the University of Nigeria Nsukka in 2008 having bagged a B.Sc in Medical Laboratory Science and thereafter got a certificate in Fashion Merchandising, not even Fashion Designing! But the lady with her atelier on Limpopo drive in Abuja, has always loved fashion from a pretty young age.

She’s one out of a family of 5, which includes her very supportive parents. Meaning she has 2 siblings. Her fashion foray officially began in 2012, when ‘Style Temple’ officially debuted. For the next 3 years she was doing great and garnering/gaining underground cult appeal with her take on style and fashion and how she interpreted it. She 1st gained major prominence with the stunning outfit that she made for the 50th birthday celebration of the former DG of Securities and Excise Commission, Arunma Ette. That particular outfit brought her out and got her mass appeal.

From then on it has been a steady climb up the mountain of success. She blew all comers sky her with her 1st ever major show at the Heineken Lagos Fashion Week a couple of years back and has never relented in her effort ever since. Her dream is to transcend Nigeria, Africa and have worldwide appeal and nothing can stop a dream that has already gained momentum.

If she wasn’t a famous designer in the making like she’s on the path already, she would or could have become an accomplished and award winning Stylist of note!!!

Her style is very fashion forward and the one that helps to accentuate a woman, lady’s best feature to the height. In our opinion, she is contending with ‘Lisa Folawiyo of Jewel by Lisa’, to compete for the unofficial title of “Nigeria’s most stylish designer”. These 2 designers are 2 of the best when it comes to their own personal expression. We absolutely love to see what next they would wear!

Ogugwa Okonkwo aka OG Style Temple is the one, that has caught our attention as our Tuesday Style Bombshell.!!!! Just imagine the aptly named brand-Style Temple. She’s really done well with it so far. 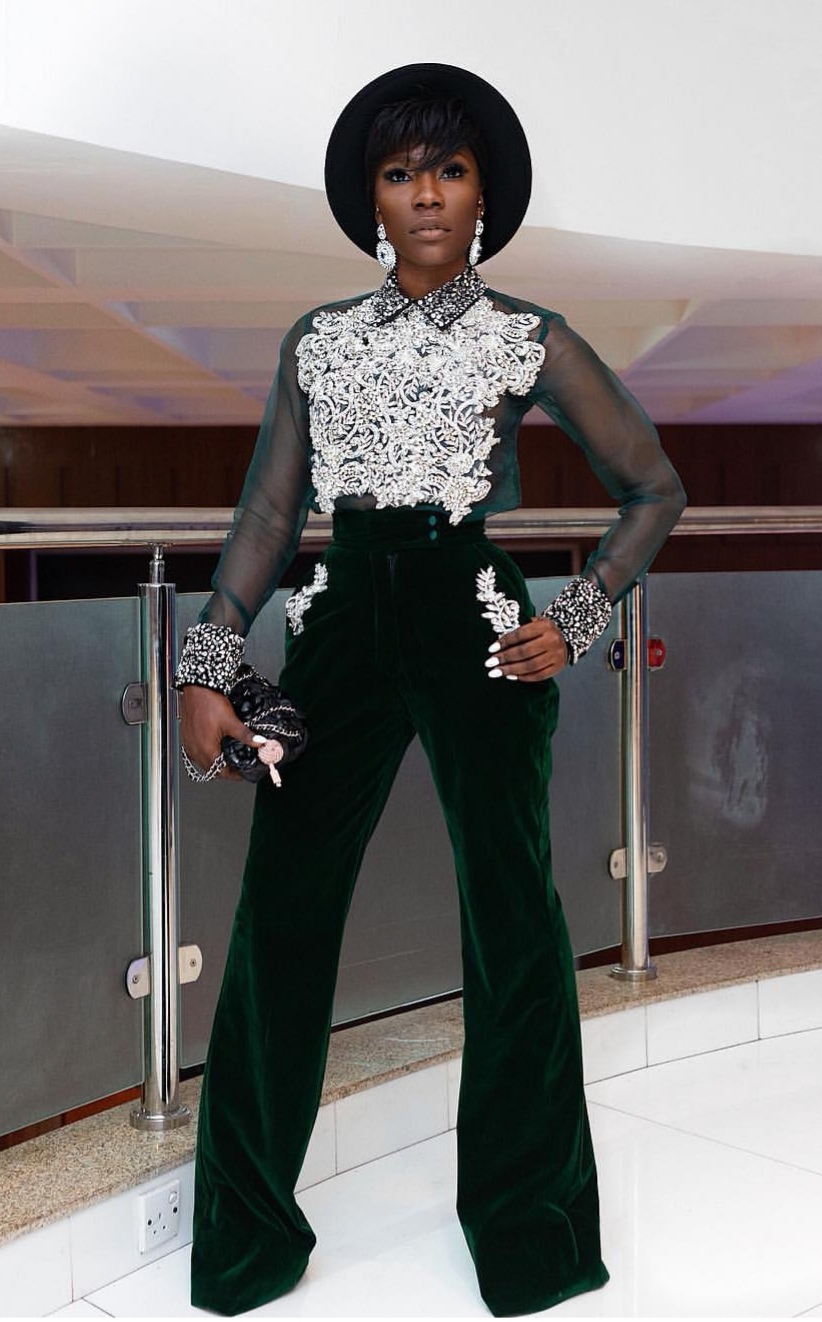 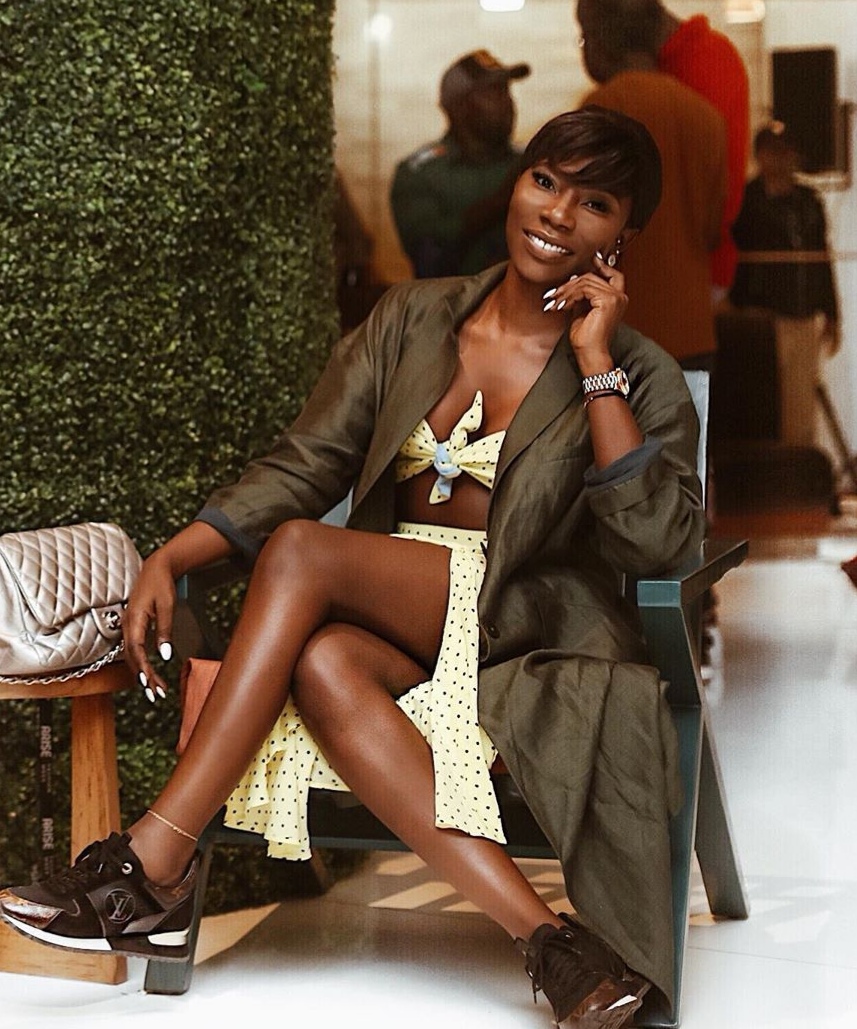 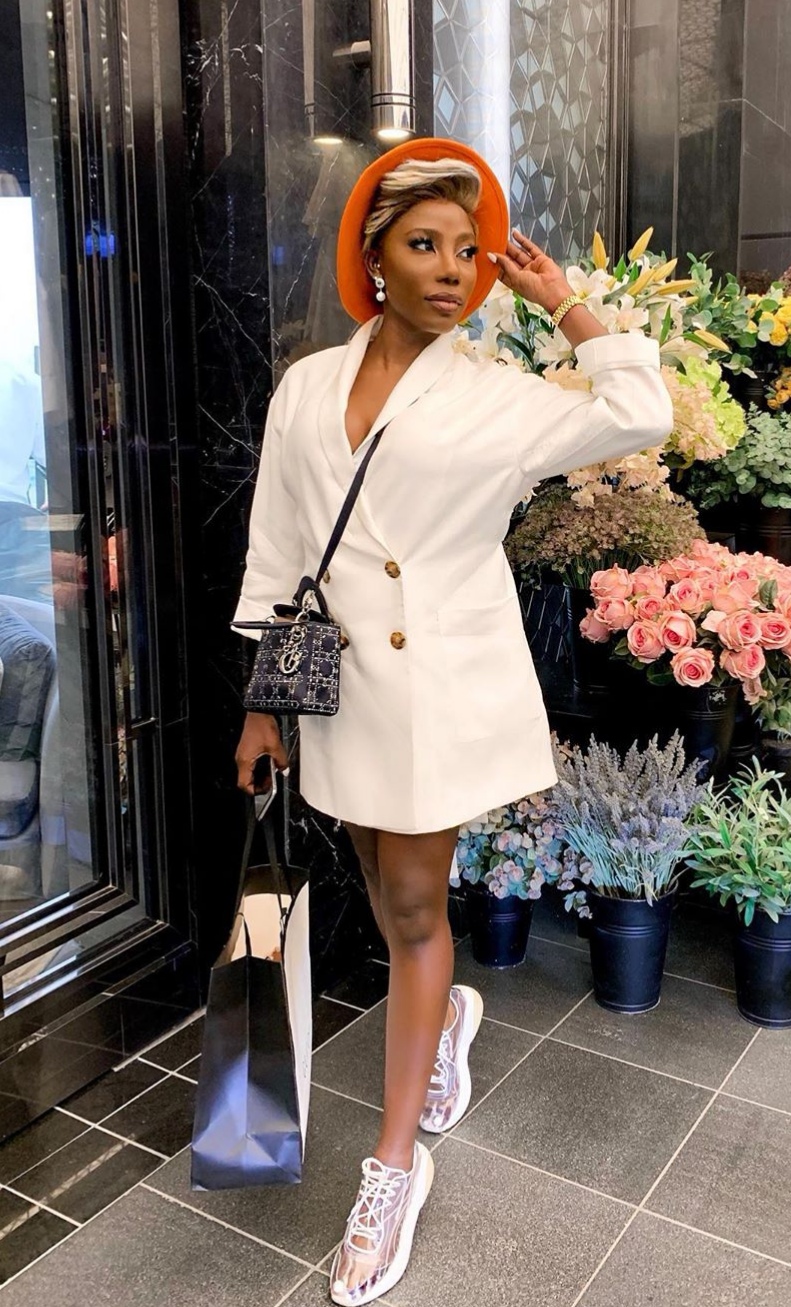 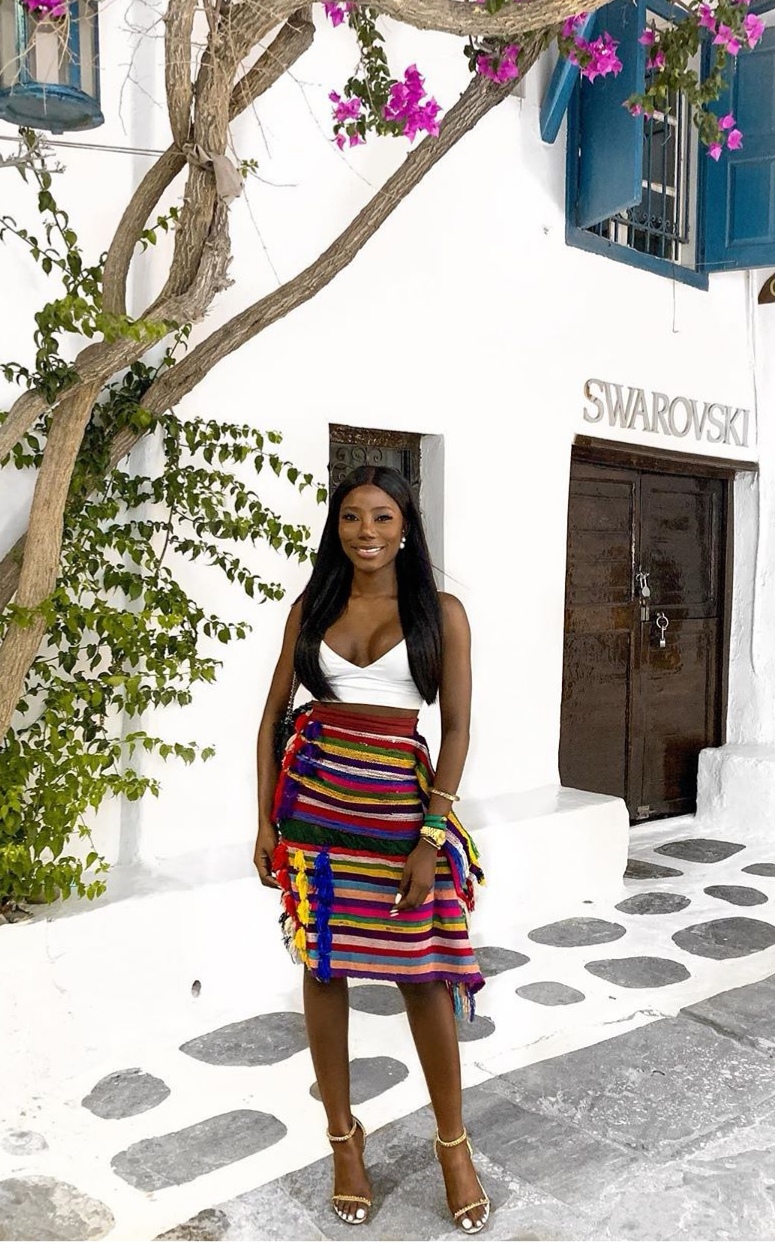 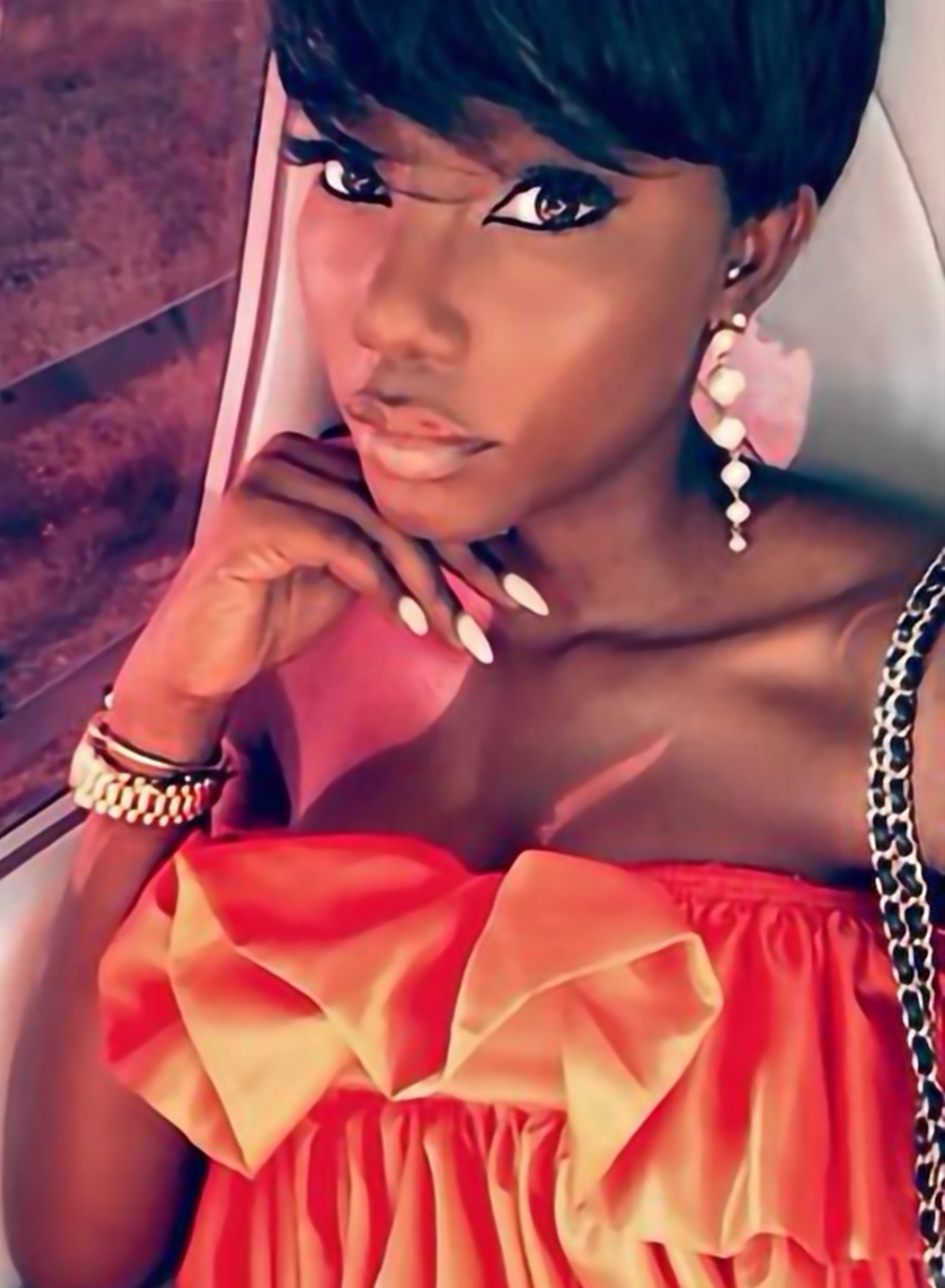 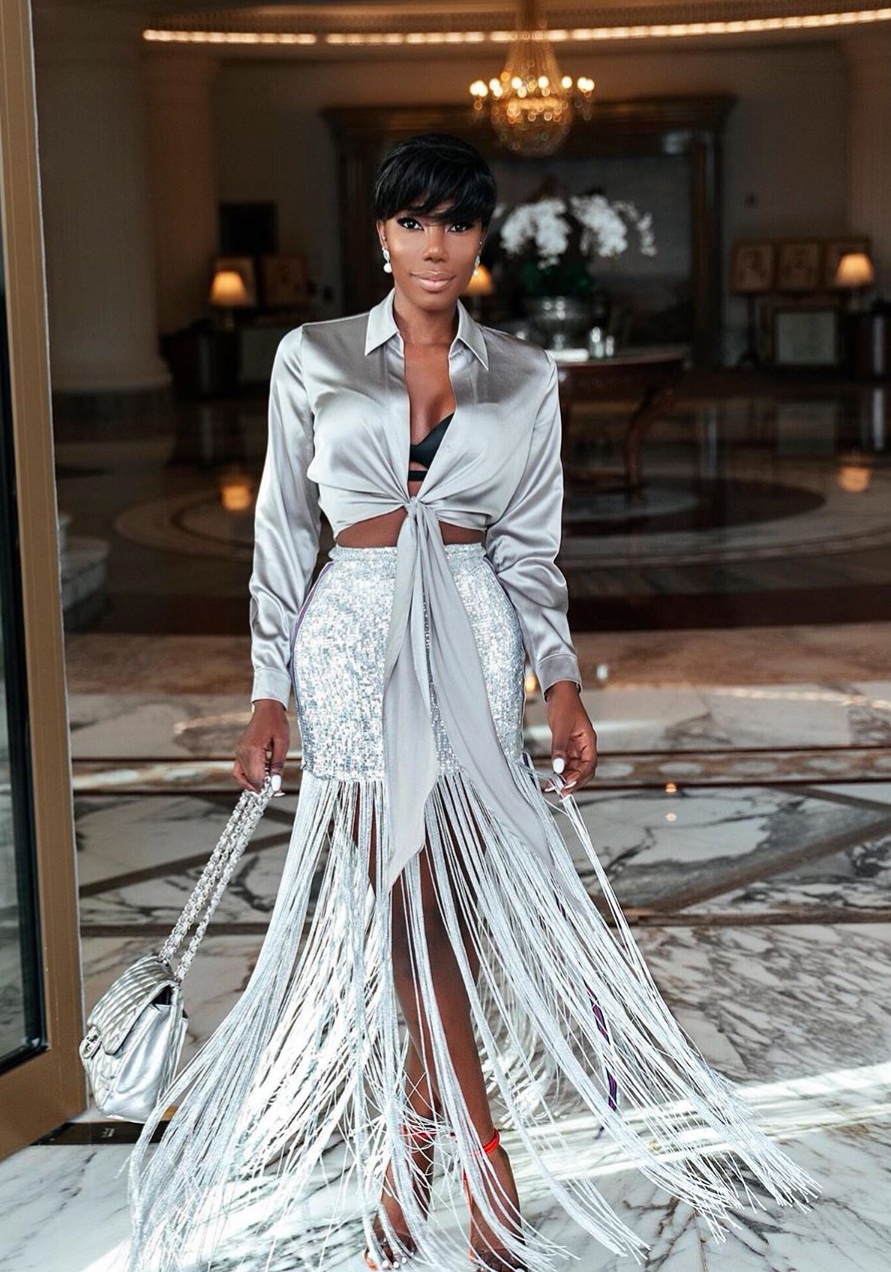 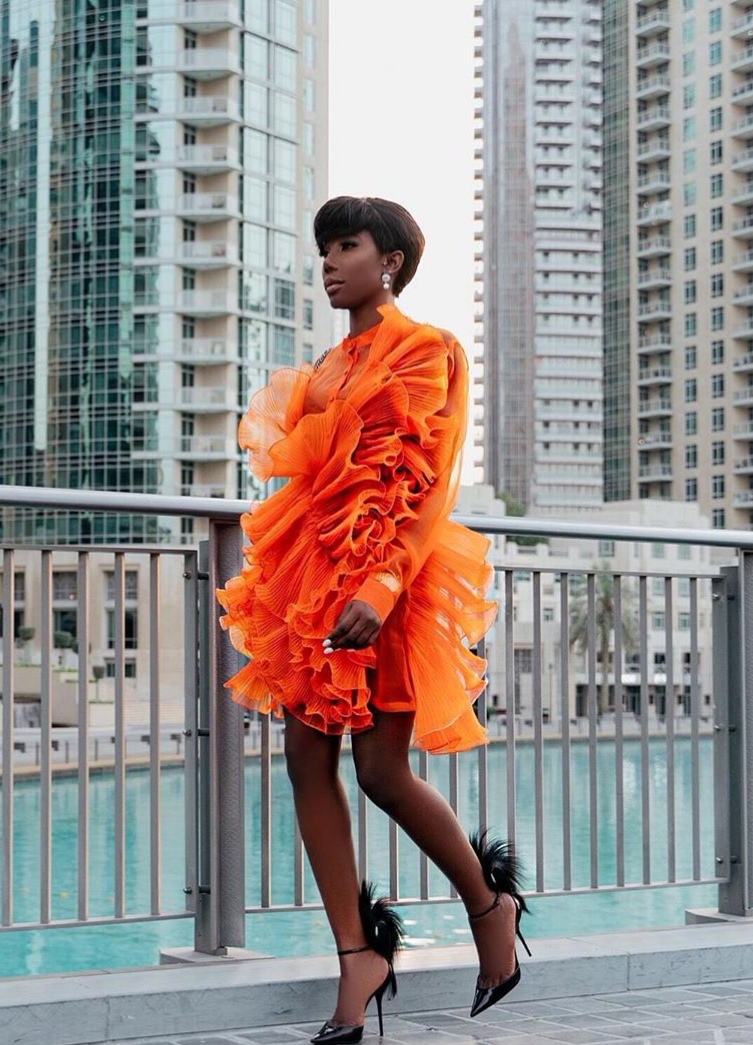