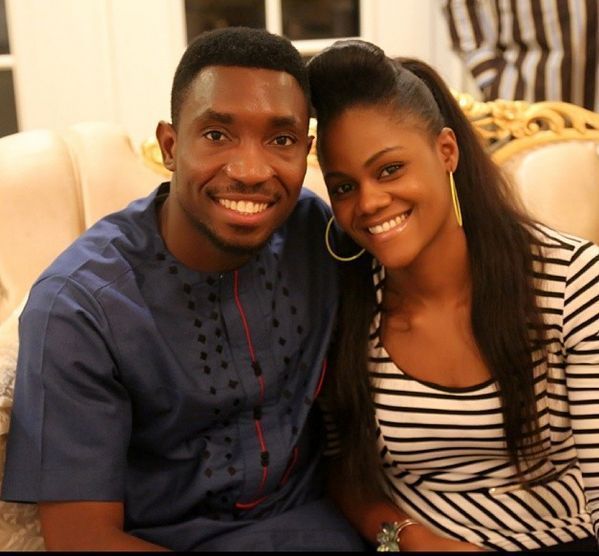 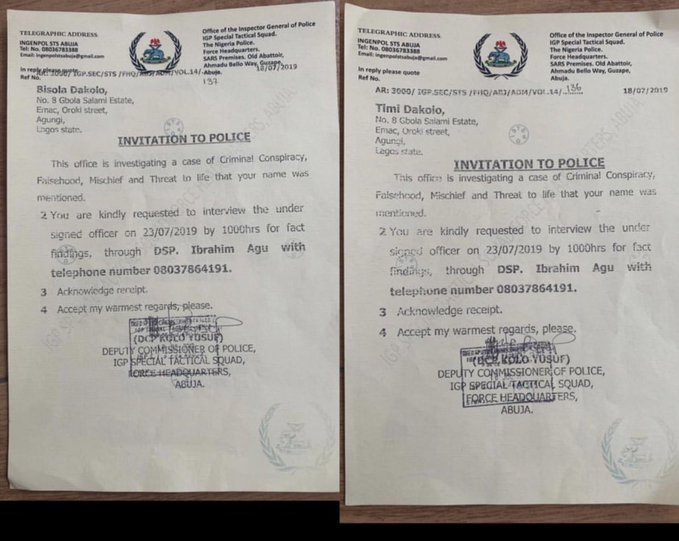 After what had seemed like a lull in the issue that had raised so much dust when Busola Dakolo went public alleging that many years back she was raped by the then much younger Pastor Biodun Fatoyinbo of COZA in Ilorin, Kwara State. The real battle royale seem to have commenced forthwith.

The dust raised by the allegations raised by Busola then and supported by her husband Timi Dakolo had shaken the nation. With many taking sides either for or against. After the hoopla raised by Busola’s allegations, another lady had come forward also too, tagged victim X, who had also claimed that she too was molested by Pastor Biodun whilst working for the church.

But in his defense initially after the allegations, the man of God had then denied ever ever raping before, either before as an ordinary person or after he had been cloaked as a pastor and his wife had also come out in the defense of her doting husband. To also allow for investigations, he had also decided to step down from his position as the pastor of the growing church which he founded in 1999 to allow for non interference in the investigation of the allegations against him.

Now after some form of quiet of over a week, the Police have now visited the couple to serve them a letter for them to report to them for investigations. In the letter sent, it is alleged against the couple, who have 3 kids-“Falsehood, Criminal Conspiracy and Threat to Life”.

If care is not taken, the table might have turned against the couple now, as this is time they need to be at their strongest and as one. They were once on the ascendancy as at when the allegations first came out, now the opposition (the accused) are now on the offensive, making true that veiled allegations that the pastor had made then in his initial denial, where he had alleged that it was some sort of conspiracy & blackmail against himself.