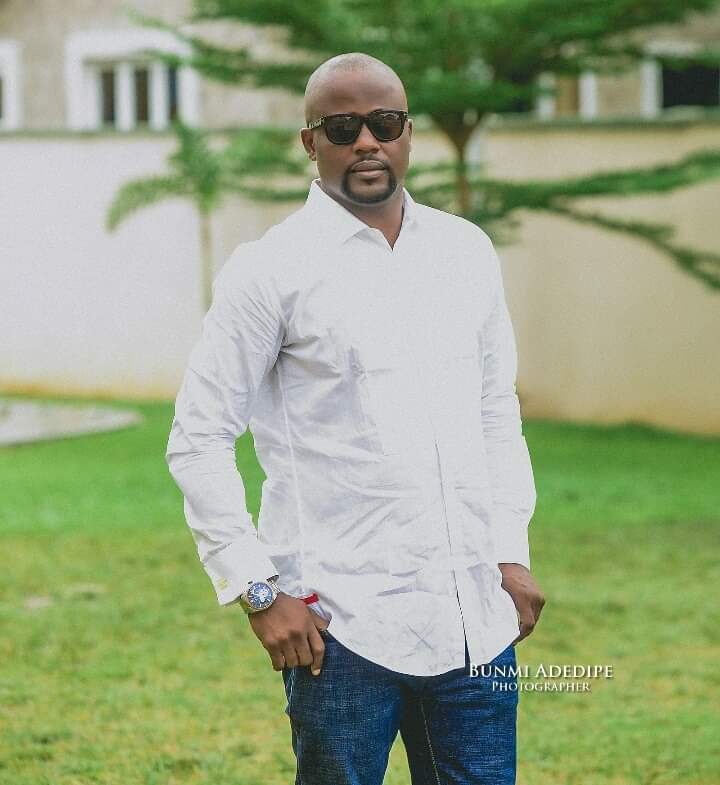 More & more intrigues are coming up daily in this saga that has Pastor Biodun Fatoyinbo of COZA on one side and on the other side, the duo of Busola and Timi Dakolo.

The world had woken up to a totally shocking interview not too long ago, where Busola, a photographer, wife and mother of the 3 kids of Bayelsan born musician Timi Dakolo had alleged that in 1999, while still 16 going on 17, she was raped twice in the space of one week by Pastor Biodun, who is now the Senior pastor of COZA church globally. The allegation had elicited so much reactions then. With many taking sides on both sides.

Now after the drama that followed, with Pastor Biodun having to step down temporarily to allow for investigation after much protest from the public. Followed by the petition from the couple to the police on the rape allegation, followed by some form of harassment and subtle intimidation from the police who had come to invite the couple for questioning on the counter petition of falsehood, Criminal Conspiracy and threat to life. Ken Eneduwa-George, a journalist who shuttles between London and Nigeria has alleged attempt to brib him, so as to help in changing the narrative as alleged by Busola and Timi Dakolo.

Ken had made his allegation of attempted bribery online on Facebook last night, only for it to have been removed by this morning after it was reported to Facebook. Hear him–

In light of recent events, I feel a need to share the context of a recent encounter.


The decision to share the context of this encounter is necessitated by the viral social media video of attempted abduction of Timi Dakolo and his family that accosted my sight.


On the 8th of July, I was contacted by one of Biodun Fatoyinbo’s associates whom I have enormous respect for, and whose name I will not mention here, as a result of the goodwill he enjoys with me.


The discussion centred on how to turn things around in his friend’s favour. I was given an open cheque and asked to name my price.


Apart from the blank cheque, I was also offered unfettered access to all the resources I would need to manipulate the situation to favour him.


I was not tempted.


It was not even an issue to consider. I am a specialist and this would have been an easy situation for me to handle however, THE omoluabi in me would never betray my courageous father’s good name. Moreover, the Dakolos are my family.


It has now come to my knowledge that the offer I refused was accepted by others.


I do not begrudge those who accepted whatever was offered for them to sell their souls. There is hunger in the land.


We are all aware that Nigeria’s economy has been on its knees for a while now, and poverty is really biting hard.


So hard that even some celebrities are struggling to provide the basic needs for their family.


In the words of Harold Robbins, “every man has his price. For some it’s money or women. And for others, it’s the glory. But the honest man you don’t have to buy – he winds up costing you nothing.”


I had thought not accepting their offer and request to do their bidding was enough. However, the news headlines on social media on Saturday has proven that my refusal to help manipulate the situation was not enough.


As a matter of fact, I would be failing in my responsibility as a decent human being if I do not speak up now.


I am not unmindful of the risk involved and the attacks to follow the aftermath of this disclosure. We are well aware of the modus operandi and the cult-like manner his followers operate by. I am aware of the onslaught that often befall people like myself who can read their moves, especially when they have tried to woo you unsuccessfully.

FINALLY SEEMS LIKE MINISTERIAL LIST IS READY. NOT MUCH CHANGES NOTICED AS MANY OLD HANDS ARE RETAINED
ON #COZAGATE INTIMIDATION, INVASION AND HARASSMENT. TIMI & BUSOLA DAKOLO ADDRESSES PRESS CONFERENCE.
Comment