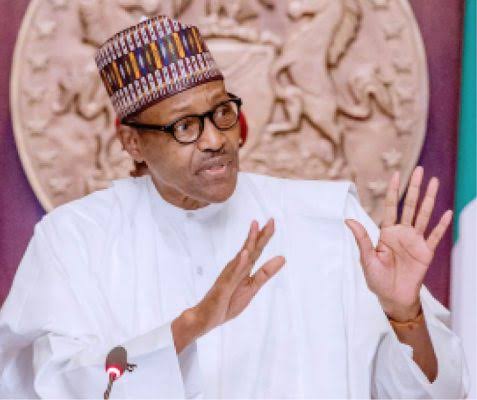 Finally, after what had seemed like forever. The list of those who should help Mr. President to prosecute his agenda for this new administration is out. And it contains the names of many of those who were prominent in the last 4years of the administration.

It’s like the President has thought that, if it isn’t broken, why fix it then? At least not less than 7 of the old or former ministers have been nominated again for another stint. Curiously, a major name missing amongst the old returnees is that of the highly cerebral Dr. Ibe Kachikwu, who was the last minister of state for Petroleum. Super ministers returning are Babatunde Raji Fashola, Rt. Hon. Rotimi Amaechi, Abubakar Malami & Lai Mohammed, they all made it back just like Hadi Sirika, Chris Ngige & Ogbonnaya Onu.

Apart from these returnees, some past Governors again were nominated likes of Rauf Aregbesola, Timipre Sylva, Godswill Akpabio, George Akume, Adeniyi Adebayo. A name that many had thought would feature prominenly but didn’t, is that of the recent former Governor of Lagos State, in the person of Mr. Akinwunmi Ambode. Many had speculated that there was no way he would miss from the list, but alas he isn’t on this one.

Also on the list is the presidential spokesperson person Festus Keyamo and supremely loyal party man to the core and former speaker of the Lagos State House of assembly -Senator Adeleke Olorunnibe Mamora.

WHEN ACCESS BANK TOOK OVER LONDON AT THE WEEKEND
#COZAGATE RIPPLES. UK/NIGERIA BASED JOURNALIST ALLEGES BRIBERY ATTEMPT SO AS TO WORK AGAINST BUSOLA & TIMI DAKOLO
Comment