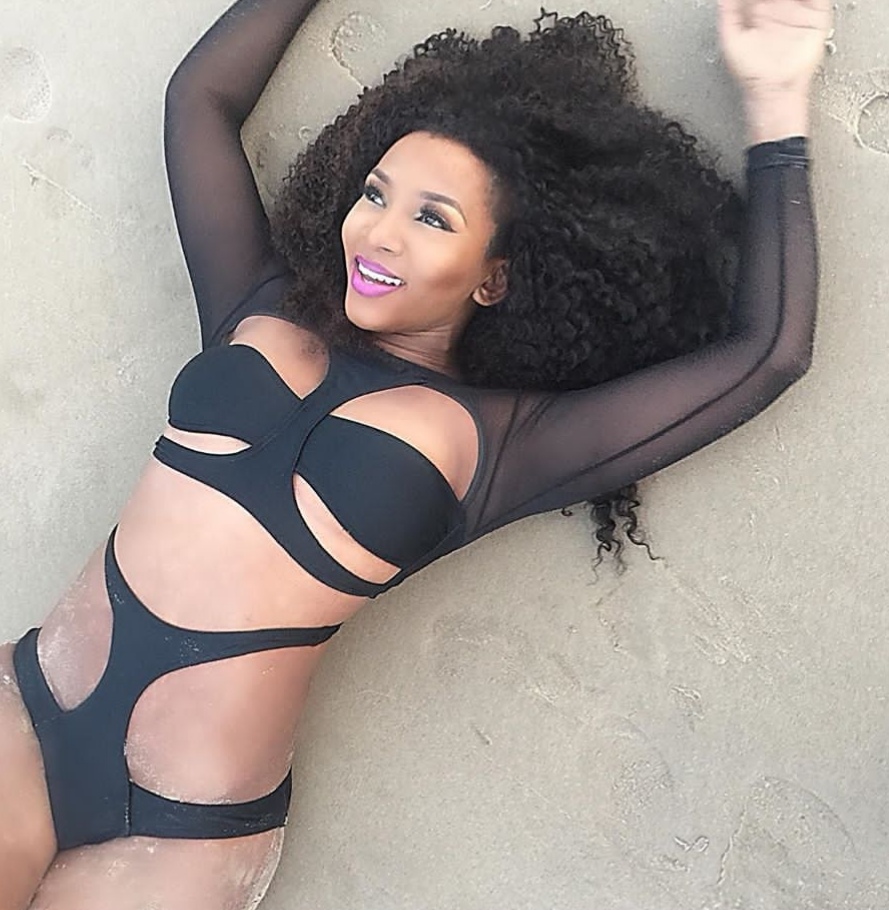 What more can we say about Genevieve Nnaji that hasn’t been said already?

Our dear own Julia Roberts of Africa is as delightsome as they come. She’s one of the few Nigerian entertainment juggernaut in the entertainment industry in Africa whose value instead of eroding has continued to soar somewhat.

Though she hasn’t been seen in many productions of late, which in itself is good, as the scarcer you seem to be in the industry, the more your value seem to increase, most especially in this season where not too many great productions with excellent story lines are available, but are few and far between. But not just for anyone though. It takes those in the Genevieve bracket, to be able to swing that the scarcer you are the more value added effortlessly, without feeling it in their pocket or bank account, as you have to over use and over expose yourself to stay afloat in the industry.

Her Lionheart movie which she collected cool dough in a few millions of dollars from Netflix for, was the last major production we have seen her in, in a while and even in that movie, where she acted as a lead character, she was as cool as a cat, easy breezy kinda thing, not necessarily doing too much as the acting of the particular role, didn’t need too much effort at all, so she just took it in her stride and delivered without a whimper!

Of late, she’s been a bit visible, going about in her relaxed fashion, always looking effortlessly stylish, like she just woke up from bed and voila, she’s dressed up and looking cool catfish!!!

In the picture above, she’s delivering effortless chic again, but in her cool black swimsuit with nice cutouts made by Andrea Iyamah. The lean body without fat anywhere on display.

DON JAZZY TRULY A DON WHO DESERVES OUR ACCOLADES
LAGOS LEATHER FAIR 2019 IS NEAR. IT WOULD BE THE BEST SO FAR BY KILOMETERS!
Comment