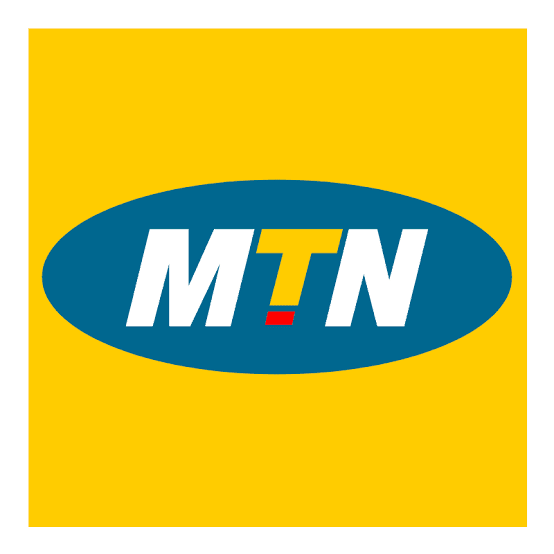 Have you by any chance tried to call the MTN network from a Glo line of late? While some are lucky to get through at the first attempt, others try up to five or six times or more before getting through! And for us, that’s a big shame! We had thought that maybe it might just be us alone experiencing such an issue and so we asked few friends, in fact we had put the issue to the general public on Facebook, which is one of the best ways to quickly feel the pulse of the general populace over an issue.

And then the answers we got showed that it was in fact a  highly irritating and annoying issue, that had affected many who use Glo lines and who had tried time and time again to place calls to those using MTN lines. The annoying rhetoric sometimes was “unfortunately the call cannot be connected at this time. We regret the inconvenience. Please contact your provider”

And so we began to wonder at what was going on? Could this in fact be a case of deliberate sabotage’ on the part of MTN? And if that be the case to what purpose is this sabotage? What could they hope or are they hoping to gain from such a despicable practice?

Who could be so desperate to want to sabotage the effort of the only Nigerian, wholly owned Telco brand Glo? Thank God for Glo in Nigeria, we knew how totally expensive it was to make calls and do data before, but the minute the Nigerian brand came on board and allowed the best international practice to prevail in the sector, making the customer king, by offering “per second billing” as a norm, which the other Telco brands had tried to pass off as something impossible. That really opened up the market and showed to the world, those who truly cared about the hearts of the Nigerian people. It wasn’t just going to be business and profit making alone. It now became the battle to serve Nigerians with the best of services they needed and wanted.

With the kind of infrastructure that Glo has invested in the country so as  to make sure that Nigerians can get the best of the type of services they get anywhere else in the world, it would be a shame if another brand in that same sector would try to sabotage their efforts or would be allowed to do so at all.

What’s the issue at hand, if we may even ask? Or has this become the extension of the persistent ‘XENOPHOBIC attacks’ against Nigerians in South Africa to the business sector?

Why are they doing it to the same Glo that helped to bring the price of voice calls  down and helped to drastically reduce the cost of data, thereby giving Nigerians the opportunity  to enjoy low tariffs on voice calls and data? Can outsiders love us Nigerians as much as we love ourselves? That’s the question we need to ask ourselves and quickly too at that. MTN must be called to order immediately to stop this unnecessary attack, as Nigerians would not take it lightly again with them.

You cannot be shortchanging a country that has been so nice to you. If not for this same Nigerian market that you are treating anyhow, it could have been impossible to declare the kind of humongous and extraordinary profit of the last several years that you have declared consistently. So what we are only asking you for, is to allow a level playing ground and also give us fantastic services commensurate to the love we have shown to you. And also please, and we say it again, please leave our national brand-Glo alone for us !

ALL HAIL THE NEW QUEEN OF LIFESTYLE. AS IMELDA DAZZLES THE WORLD AS SHE ACQUIRES A 120M GORGEOUS BRAND SPANKING NEW BLACK RANGE ROVER!!!!
OUR 2ND DELIGHTSOME MONDAY CRUSH! IS NONE OTHER THAN THE ANGELIC OLAITAN OLUBI
Comment