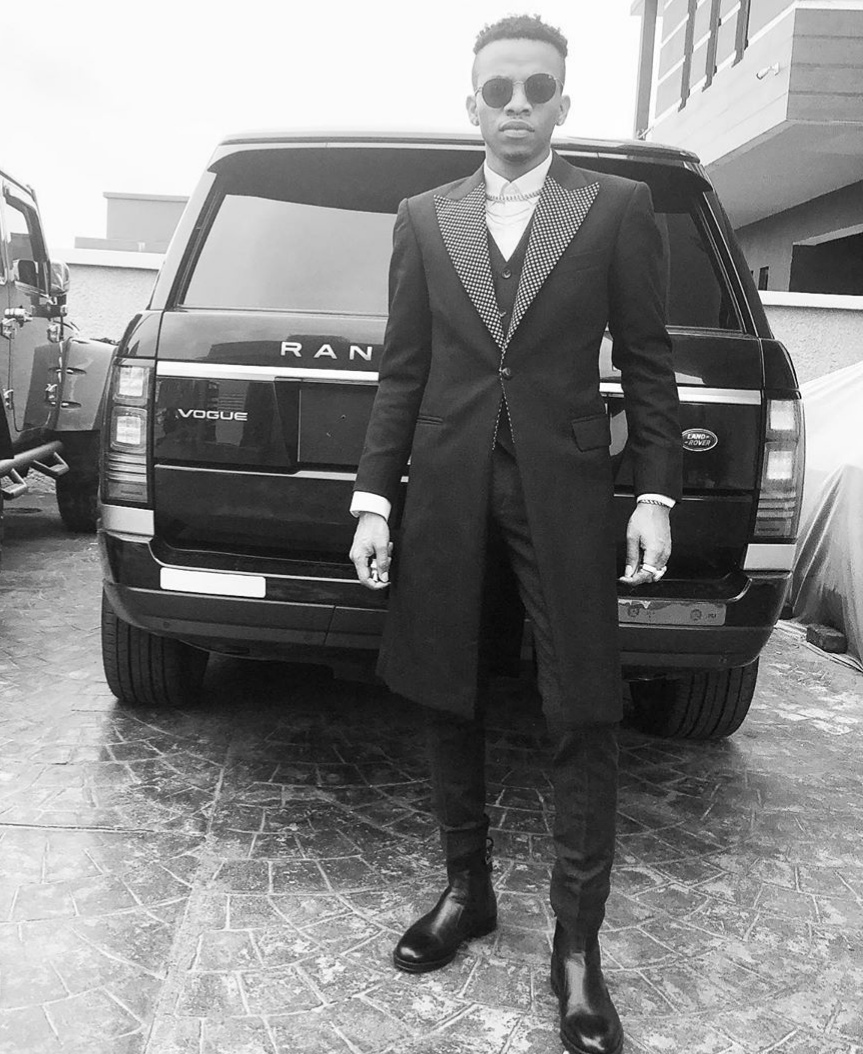 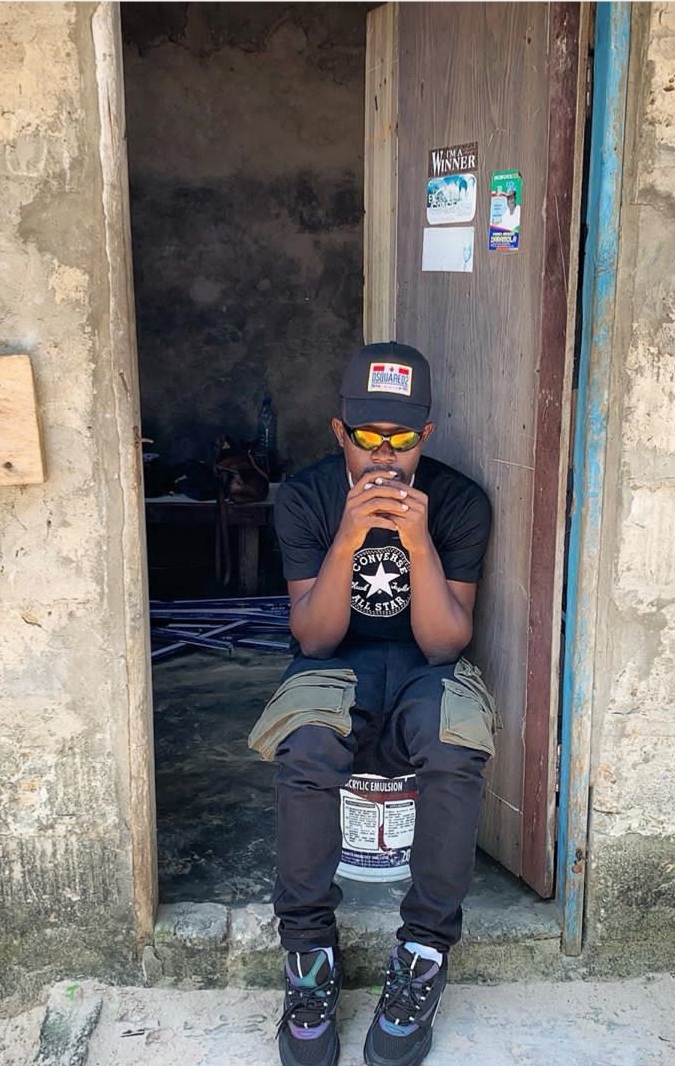 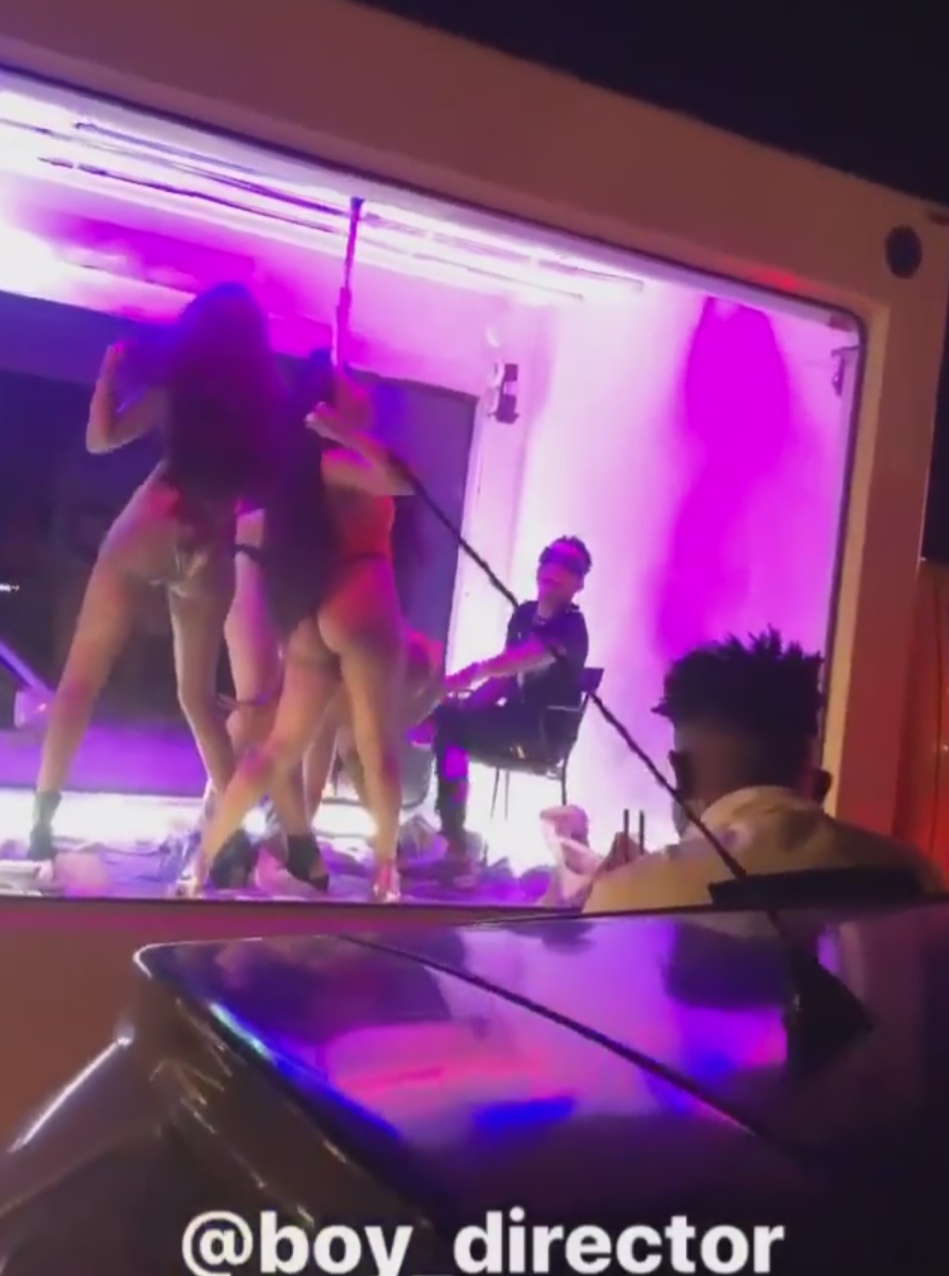 The public woke up to a viral video showcasing some near naked ladies dancing provocatively in a transparent truck this morning at the toll gate and before anyone could say Jack Robinson or should we say more appropriately Usain Bolt, the said video had gone viral, with many reacting in shock and utter disbelief.

Imagine that some even exclaimed rather angrily that it was one of the signs of the end of time as the Bible was supposed to have proclaimed it. In all, many couldn’t believe what they had watched or seen, near naked gals scantily clad dancing around a poll so seductively with a dude egging them on and slapping their bums, that some even were asking the question to ascertain if truly the video was recorded in Nigeria!

We can tell you for free, that the video is part of the making of the video for a new song by Tekno. And we are too sure we all remember who TEKNO Miles whose real name is Augustine Miles Kelechi with badass hits like Pana, Rara etc is. He is the awesome singer, songwriter and producer that’s on Ubi Franklin’s TrippleMG label. The 26 year old young man has enjoyed so much attention in the last 2 years, with back to back hits.

The director of the outrageously sexy video is a dude by the name TG Omori, whose Instagram handle is boy_director, whose profile reads- ex-pornstar and it was actually shot at the Lagos toll gate truly, which actually left the mouth of those there when it was getting shot agape.

In reaction to the outrageousness of the whole shenanigan, which got the shock attention of the public, which was in actual fact, the actual intention of those making the video, the Lagos State Government through one of her agencies-LASAA reacted by sending out the press release below-

The attention of the Lagos State Signage & Advertisement Agency(LASAA), has been drawn to a viral video on social media of a ​ queer display of semi-nude women in an outdoor Mobile advertising truck around the Lekki/Ikoyi toll gate .

While the agency is working on ascertaining the status of the truck with Lagos State plate number.APP713XL, we wish to state, without equivocation that, no outdoor mobile advert truck within the jurisdiction of our dear state is licensed to display such crass immorality of the calibre that the owner(s) of this truck exhibited on our roads over the weekend.

The government of Lagos State, under the leadership of Governor Babajide Sanwoolu, has zero tolerance for any slightest attempt by anyone, under any guise, to debase the moral fabric of our dear state. Nobody can hide under the guise of engaging in outdoor advertising business to display obscenity that is antithetical to our cherished cultural and moral values.

The full weight of the law, as enshrined in the Agency’s extant law, will be meted on the company owning this erring outdoor mobile truck. We assure members of the public that the Agency shall henceforth scrutinize activities of mobile trucks to forestall a recurrence of such an avoidable obscenity.

COMPARE & CONTRAST. GUCCI MADE OR ABA MADE? WHO WORE IT BEST? 1ST LADY OR UNKNOWN DUDE?
MRS. WILLIE OBIANO DAZZLES WITH HER 1M PLUS NAIRA EYE SHADE OR GUCCI MASK.
Comment