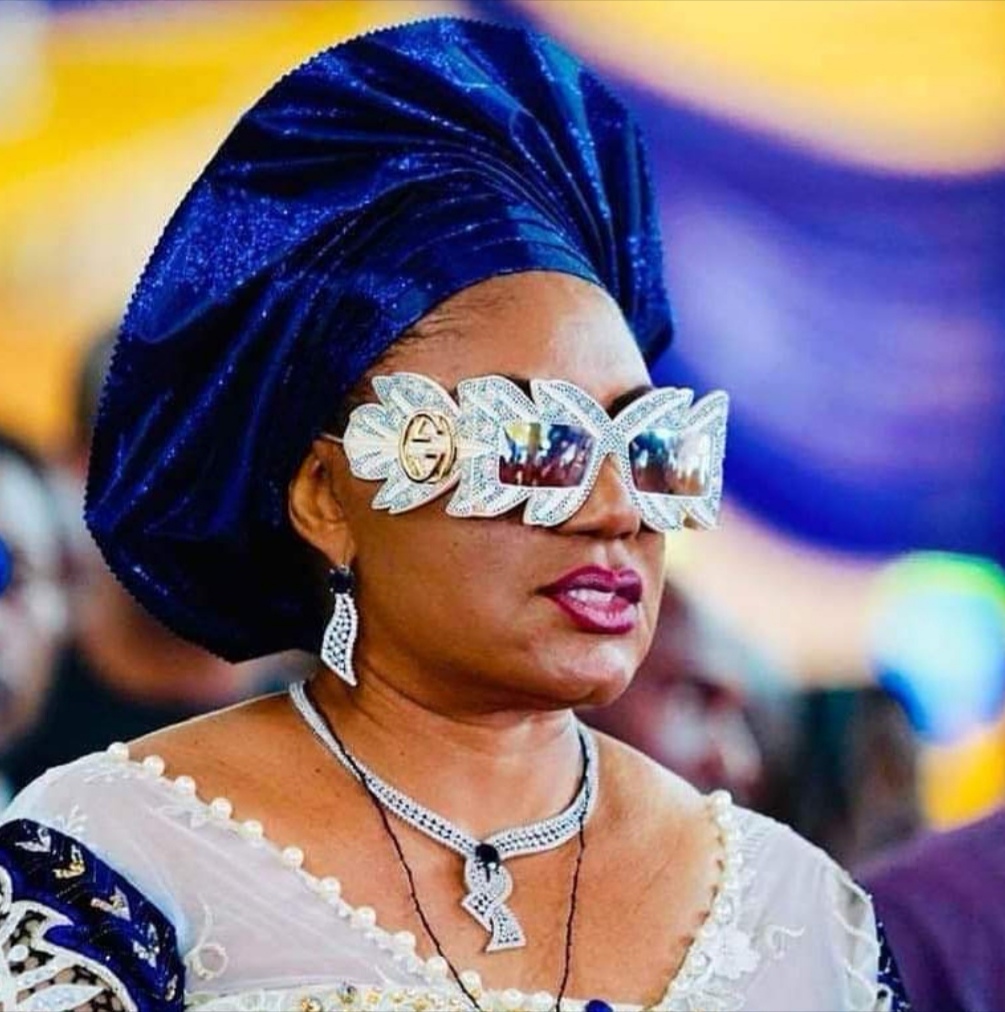 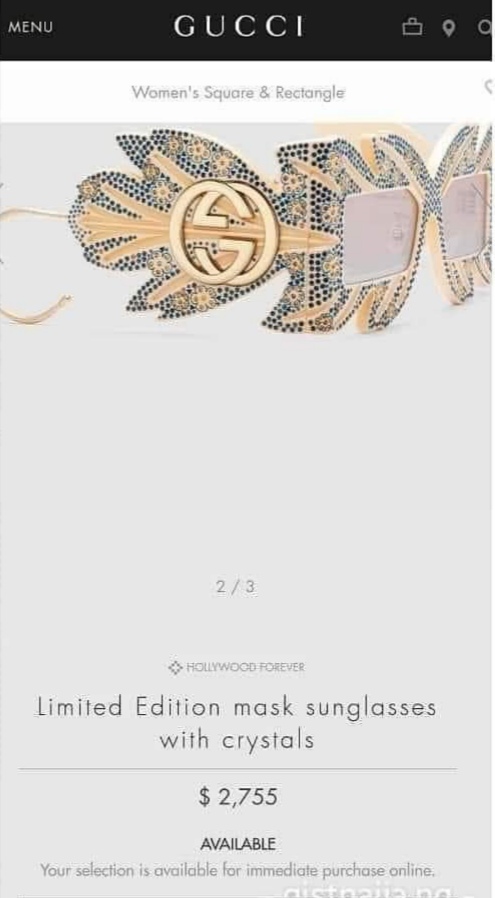 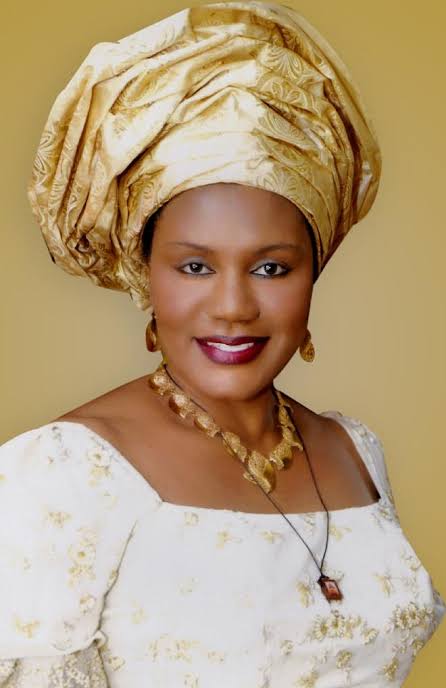 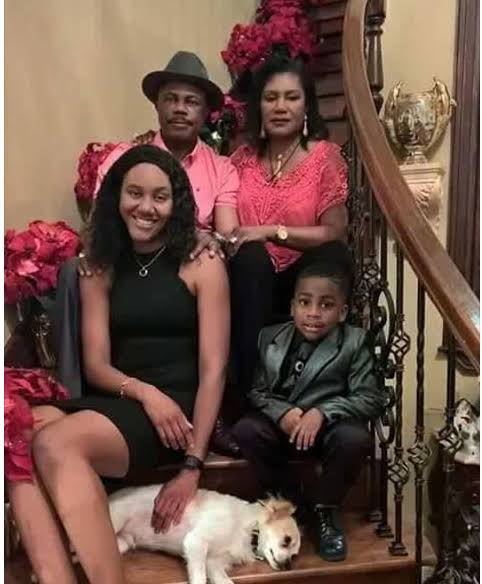 Madam’s husband Sir Willie Obiano, is the executive Governor of the richest or wealthiest Ibo state in Nigeria, that’s talking about Anambra State. If we are right, it is believed that Anambra has the highest number of multimillionaires, billionaires, wealthy men and women of Ibo extraction.

So to be the chief executive of such a state is not just a little feat, you have to be packed too or you must be well supported by heavyweights. Sir Willie Obiano a former good friend of the former state Governor, Peter Obi adjudged to have been one of the best Governors to have ever ruled that state, is on to his 2nd and final term as a Governor.

In his first term as the State Chief  Executive, the former Executive director at Fidelity Bank, a bank that Peter Obi is acclaimed to have been one of the owners (the truth about that we do not know for sure), was adjudged to have done a pretty good job in governance & the delivery of the dividend of democracy to the delight of his people, that was before erstwhile friends Obiano & Obi, mentor and mentee fell apart not to reconcile again till now.

It seems like this 2nd term has just been, just that, just moving with the tide having the fun that Governing a state makes happen. Nothing extraordinary unlike in the first term have been heard, except that madam first lady of Anambra, Mrs. E V Obiano is a fashionista worth her salt.

Madam was seen recently wearing what the designer brand-Gucci called a eye mask, that’s how they described this gasp inducing eye wear. Normally you had seen such a spectacle more on a much younger person, maybe someone more in the entertainment industry seeking for attention. With the position of First Lady of a whole state, would madam be in need of attention again? Especially as we have told you the kind of state her husband is in charge of! But truth be told ooooo, Madam Ebele V. Obiano according to the gist is actually the de facto Governor of Anambra state, while her husband the actual is supposedly the Chief of Staff. According to the gist, the woman who used to be so quick at landing slaps on the face of any who tries nonsense in the state, even made her former maid in Lagos, the Commissioner for Women Affairs.

So with this madam’s dazzling fashion display, maybe she is exploiting or better still, exploring her youthfulness, like maybe some of those things she never did when she was in her teens or younger age, now with a good opportunity given, why not do it all? And who says she shouldn’t wear such an eye wear, if she has the confidence to carry it? Anyway, any how one can bring attention to Anambra State is a good way, so we think.

At the end of the day, the Gucci Limited Edition EyeMask is just a mere 1plus million Naira at $2755 to N365, a chicken 🐔 feed to Madam First Lady. Why would anyone dare to want to see the eye of a goddess?