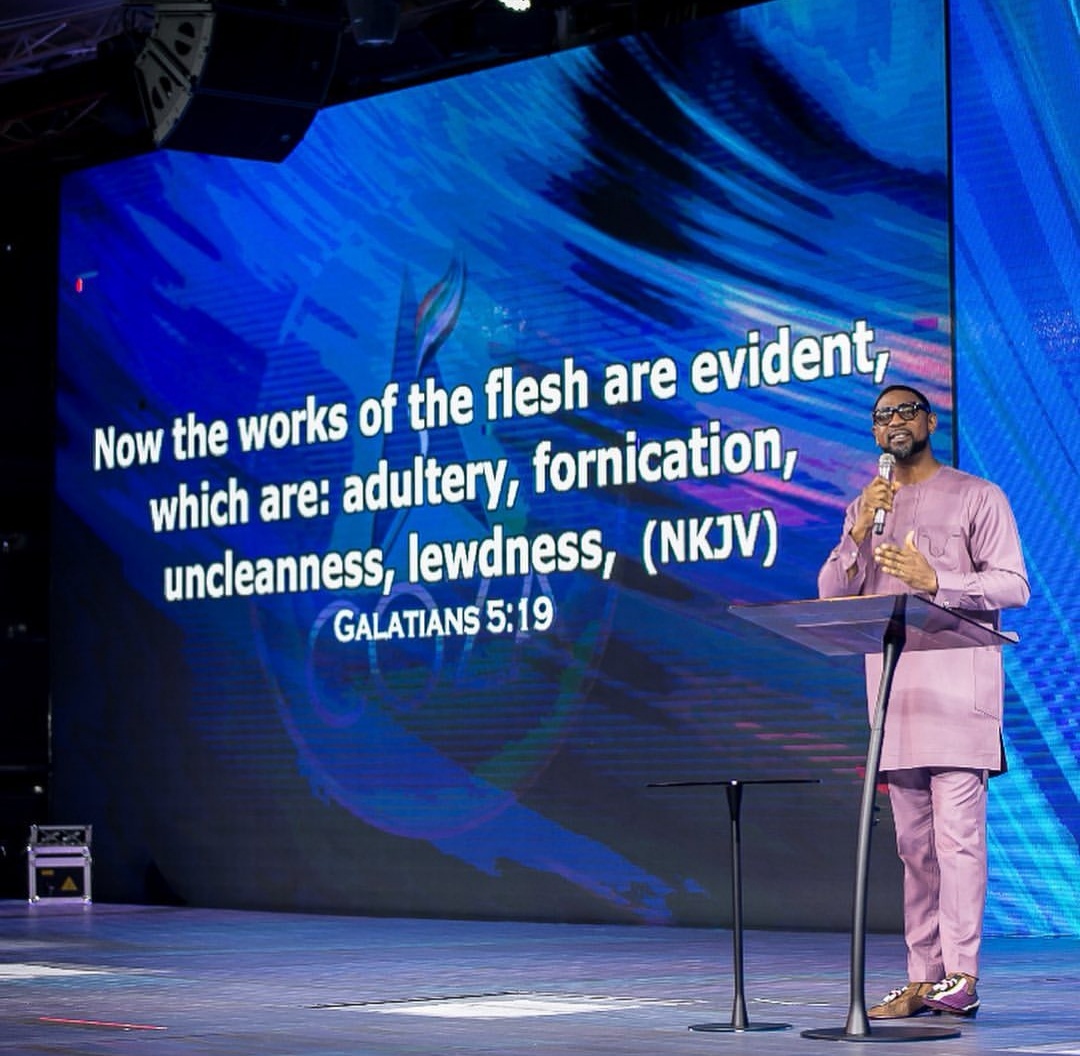 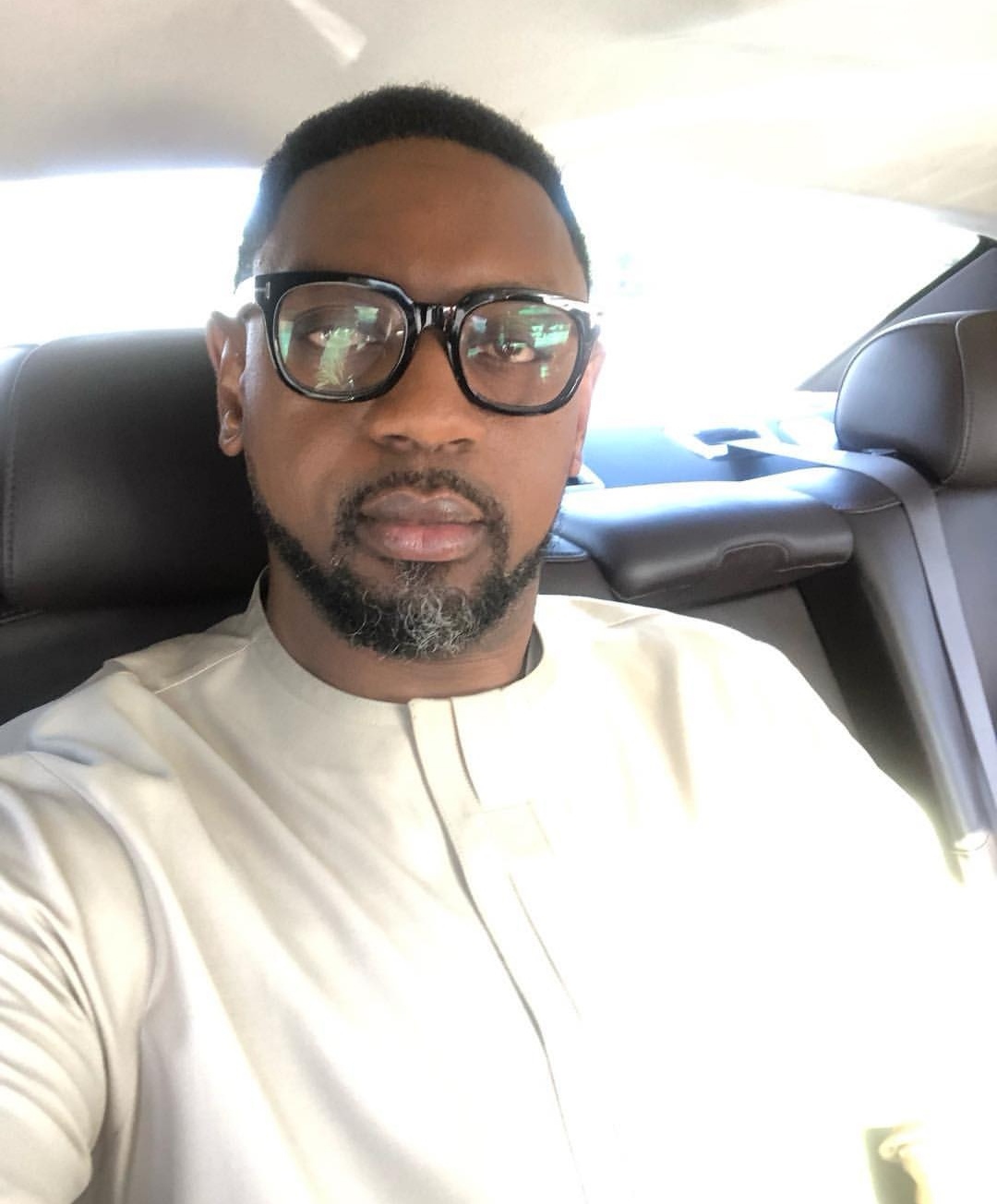 A few weeks back at the height of the raging hoopla that had engulfed him and his church over the rape allegations brought up against him by Busola Dakolo, the photographer wife of award winning soul singer Timi Dakolo, the popular man of (God) who is always well cladded in designer garbs and a senior pastor of COZA, Biodun Fatoyinbo, did what was considered then a ‘chivalrous deed’, when he said he would step aside albeit temporarily, same way General IBB did then, so that he wouldn’t interfere in any way with investigations into the grievous allegations that had been raised against him.

When he did step down temporarily from the pulpit then, many had thought it was the next honorable thing to do, as it would afford the investigators the unfettered opportunity to do their job without any interference and it also showed that the matter at hand was very important to him too, so it was better to sort it out once and for all and get it done with forever and ever.

But alas, only after about 3 Sundays after that decision to step away or aside till after the investigations would have been concluded, the dapper and quite handsome man of (God) has stylisy stepped back in quietly again by manning the pulpit to preach this Sunday that just passed.

It is either of 3 things, whether the allure of preaching/ministering, teaching (to) his teeming church members was just too much, so he decided to throw caution to the wind and just quietly went back to what he knows best to do. Or on the other hand, it just might be that the so called investigations into the whole matter (unpalatable mess) have already ended and the investigators, meaning the police on one side have finished their job and might have subtly declared the allegations to be of no consequence(s), or it might also mean that the church hierarchy be it CAN, PFN and even his own church having done what they have considered their  due diligence have advised him to go back to leading his church as he might not have any case to answer to, hence him going back to preaching on the pulpit publicly.

So yesterday, Sunday August 4, 2019 the pastor in the eye of the storm returned to the pulpit, to a rousing welcome by his church members who fervently believe in their pastor’s innocence against all charges or better still allegations. To them what is currently going on, is an attempt/orchestration of the enemy of progress and growth, that enemy being the devil.

The pastor and his fervent followers believes that Satan and some willing instruments are hell bent on bringing him and his ministry down, so it’s an on going battle, better still a war- good against evil, light against darkness, child of God against Satan’s spawn. So in his ministration or preaching yesterday he alluded to some of the points we have raised in this article above. The title of his message yesterday was – “Sudden Victories”

He spoke to an unprecedented large crowd saying that “Christians would surely face persecution, but that God would always deliver them”.

He took his texts from 1 Timothy 6:12; Mark 4:35-37 and 1 Corinthians 10:13, Fatoyinbo stated further that “as a Christian, you must face opposition. If God, who is holy and faithful has enemies, you are sure going to have.”

He noted that the reason most Christians fail was that they address challenging circumstances on the surface, instead of addressing the root of the matter, which is the enemy and putting him in his place.

“In wrestling, any method can be used. When faced with challenging circumstances, pray, fast, decree, confess and prophesy God’s victory over your life.

“Most contrary situations around you are set up by the enemy to cripple your faith and keep you on a spot,” he preached.

He then went on to prophesy that his members would witness victory in the new month of August.