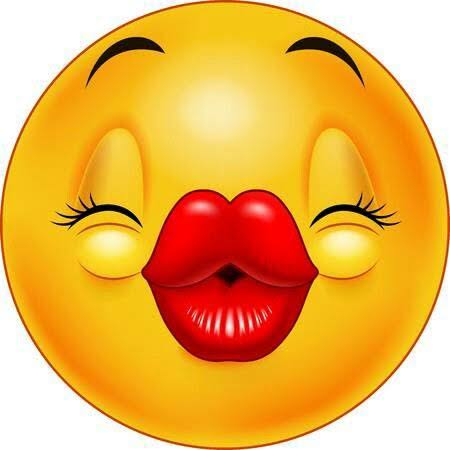 So we did a bit more of research to ascertain some fact. Especially so that we could establish certain things about this super stylish lady dazzling all comers with her new found wealth–which could be of stupendous proportion already. And we found out the following below.

She’s supposed to be related to a well known, super rich (adopted) aunt in Abuja, who is a filthy rich mother of 2, whose super wealthy husband MA, used to he linked to MW. FA is a well known very creative lady. They are ‘supposedly’ not related by blood, but they both love to pass it across that they are related.

Imelda is just 32 (thirty two) although some allege 35. And her new found fame and wealth became cemented and the stuff that folklore is celebrated about, only in the last 1 year. That’s the period within which she met her man, as she recently celebrated hers and the lover’s first year anniversary together not too long ago.

According to a few people we spoken with, all of them agree without knowing we had spoken to the others that, Imelda has hit the biggest ever ‘jackpot/paydirt’, with this particular over buoyant boyfriend, who could become a fiance soon, all things been equal if not already. This is like one been gifted a diamond mine, solely.

Smart Imelda knowing fully well how Nigerian ladies or ladies in general are, she has kept the identity of her man, this “badass spender” from everyone & has kept him just to herself, maybe that’s so because, she doesn’t want no one to go jeopardize her ATM! But we can bet our top dollar on it that, the likes of Efe one of Imelda’s good friend, would surely know who this ultimate ‘Father Xmas’ is and we would surely ask him to tell us some day. What this guy knows, hmmmmmmm…….

Until a few years back say till 2013 or thereabout, Imelda was living in South Africa, where she resided for about 7 years, according to the gist then, SA was a bit rough in all ways. But she survived like a gallant soldier. What was she doing there though or what did she do there? Existing!

Before she relocated though, she was said to have been at Unilag for a while too, but no one actually know/knew if she got a degree from there. Maybe she later tried to sort out some form of education in SA too, that part is not too well known or clear too, but the thing that has always worked out for her, that has always worked in her favour is, she has always been lucky as she’s always loved by those she comes in contact with. So people always go out of their ways to be nice to her. By that we mean the men.

So after her long sojourn in Mandela’s land she relocated back to the country. Staying with one friend or the other for a bit, trying her hand in this and that. Until fortune has now smiled on her magnificently and the rest is like they say now history. She at a time sold hair which is one business that every lady got in to do or wanted to do, but she apparently shut it down after a while. Someone actually said she can’t do much of hustling, but she is rather more of a well maintained person.

Forget it now though, as she’s now more than loaded in every way you can imagine it. According to those in the know, she is probably in a very good place, if not more than fantastic already, as she is said to have invested very well into properties both on the island and maybe mainland in GRA, Ikeja, this is a long way away from when she used to then reside at Itedo in Lekki area, gone are those days now, stories of her past. What’s more current now though is that, she is planning to open either a store or (mini mall soon), but someone says more like an upscale, super luxury lifestyle store.

She is on another level right now by all standards and is said have become the standard by which the happening babes are now being judged by. We have also since found out that, that her spanking new 2019 Jet Black Range Rover SUV, that was said to be about N120m couldn’t have been more than N70 to N80million at most, and that’s even at the extreme, a more conservative value would have been about N60 plus millions, which is still staggering for just one car owned by a lady whose actual source of livelihood is not known.

UNLESS KHAFI KAREEM WINS BIG BROTHER NIGERIA PEPPERDEM 2019 THEN THE END MIGHT ACTUALLY JUSTIFY THE MEANS.
ABOUT SAM I & THE LOVE OF HIS LIFE-KM, THE EXOTIC YOUNGER SIBLING OF THE STYLISH – JM. THESE LADIES ARE JUST TOO HOT TO BE LET ALONE
Comment