As THE MET DECIDES TO PLACE HER ON THE SPOT. 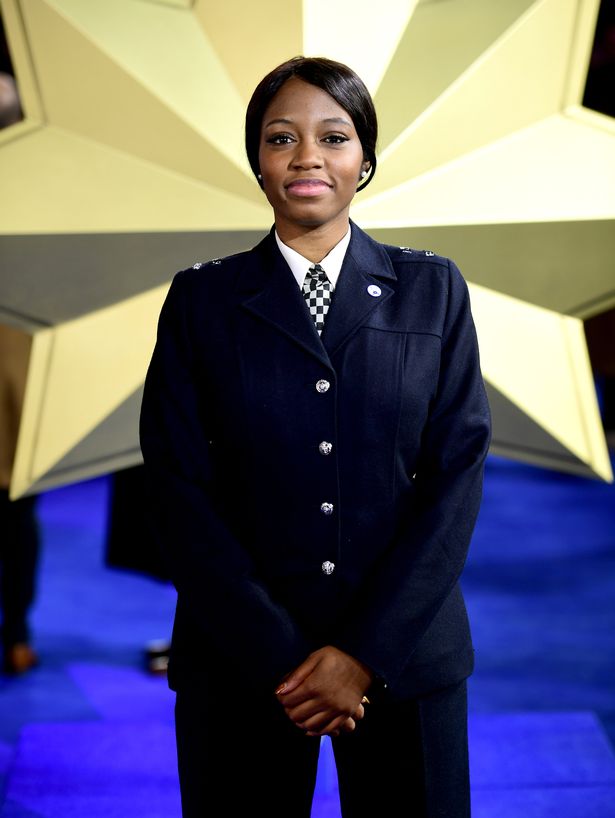 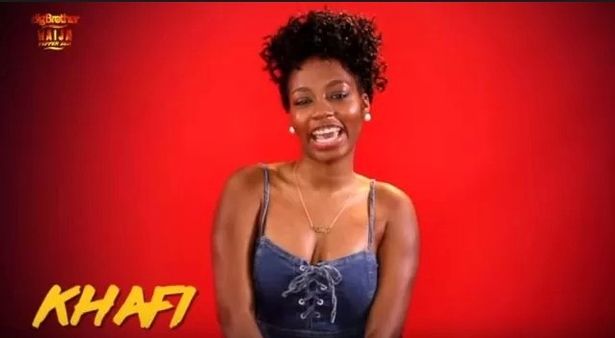 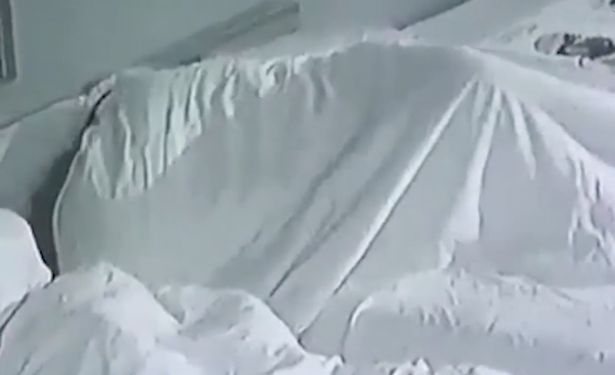 We are too sure many of you would be wondering about what we mean above. The truth is this. If she doesn’t win the reality show after all and has to get back to what she was doing before and she would/could still face the ‘misconduct charges’ waiting for her after the show, then what has she truly gained then?

It is a known fact that the 29 year old ‘exemplary police officer’, prior to coming for the show-BBN Pepperdem gang 2019, was working for the MET Police in London, and she was actually a ‘poster girl’ for the Police in London. So as was expected she had duly asked for permission to take part in the on going reality show from her bosses and the permission she had sought for was refused, but she still left work to come anyway!

So for her to have left anyway and come, it means misconduct or disciplinary charges could be filed against her for absconding from work for several months, while still in service and going against express order. As it is now, she’s under investigation for going AWOL. We quote a report below on how the Met view what Khafi has done.

[A Met spokesman said: “A PC, attached to the Met’s transformation command, requested permission to take part in a reality television entertainment show in Nigeria. Permission was not given.

“The Met is aware the officer has since appeared on the show without authority.

“The Directorate of Professional Standards has been informed and will be carrying out an investigation into the circumstances.

“The Met does not support the officer’s appearance nor does she represent the Met whilst appearing on the show.”

The force added that any officer found to have breached police standards of professional behaviour could face misconduct proceedings.]

The 29 year old quite talented Khafi, who is said to be dexterous at :spoken word’, is another house mate’s love interest in the present house, that’s talking about Gedoni; and she has been one of those to have brought loads of attention to the house. She and her lover, with their antics have helped in no small way to keep viewers glued to the show. It is said or speculated that both lovers have had ‘carnal knowledge’ of each other at least 3 times already in the show, if not more, as seen by some vigorous and ‘excitable movements’ under the sheets as other housemates were deep in sleep. And some have even speculated that she actually doesn’t even mind coming out of the house pregnant! Where they got that from we don’t even know?

Now, her employers- the MET seem to frown on how she has chosen to showcase her talent and by extension them to the world.

According to Khafi, she is said to have once gone celibate for about 8 long years, after supposedly finding God and she became a Christian as a teenager. And now after only just a few weeks in the enclosed house, maybe the heat on the house has become totally unbearably suffocating and with maybe handsome guys with well buffed bodies in close proximity,  the one who had kept her legs together with dignity for 8 long years at a stretch before, has already given up the treasured spot not less than 3 times already to her boyfriend of only a few weeks!

So what happens if she doesn’t win? What can compensate for her likely losing the Met job? Would the notoriety gotten from participating in the BBN 2019 be enough to lead to another outstanding career in entertainment?

WHOOPING N20MILLION NAIRA UP FOR GRABS AS SCISSORS REALITY SHOW DEBUTS. IT PROMISES TO BE SCINTILLATING
AND STILL ON THE NEW QUEEN OF LIFESTYLE IMELDA, WHO IS SHOWING LAGOS HOW ITS DONE. WHAT USED TO BE BEFORE NOW.
Comment