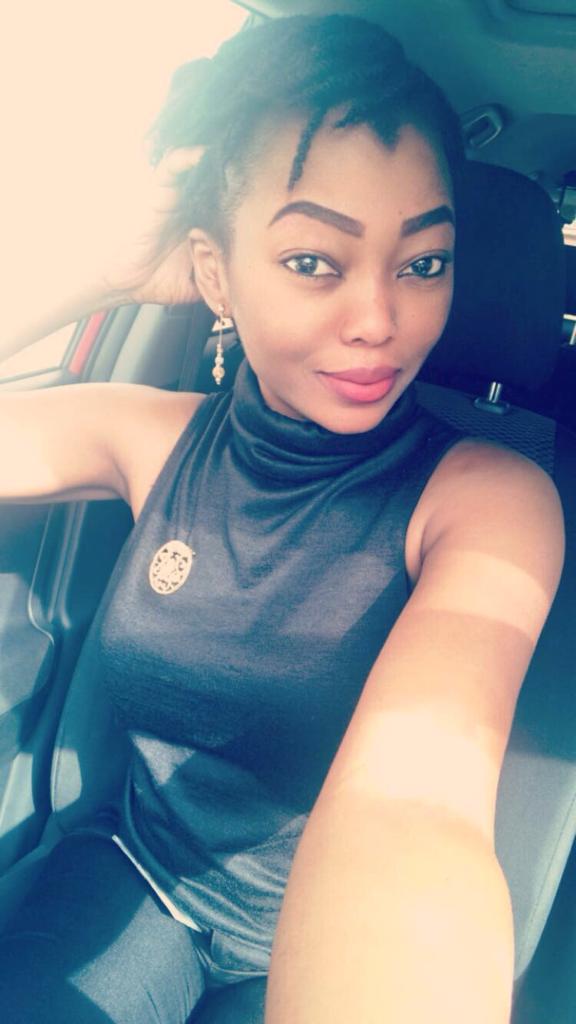 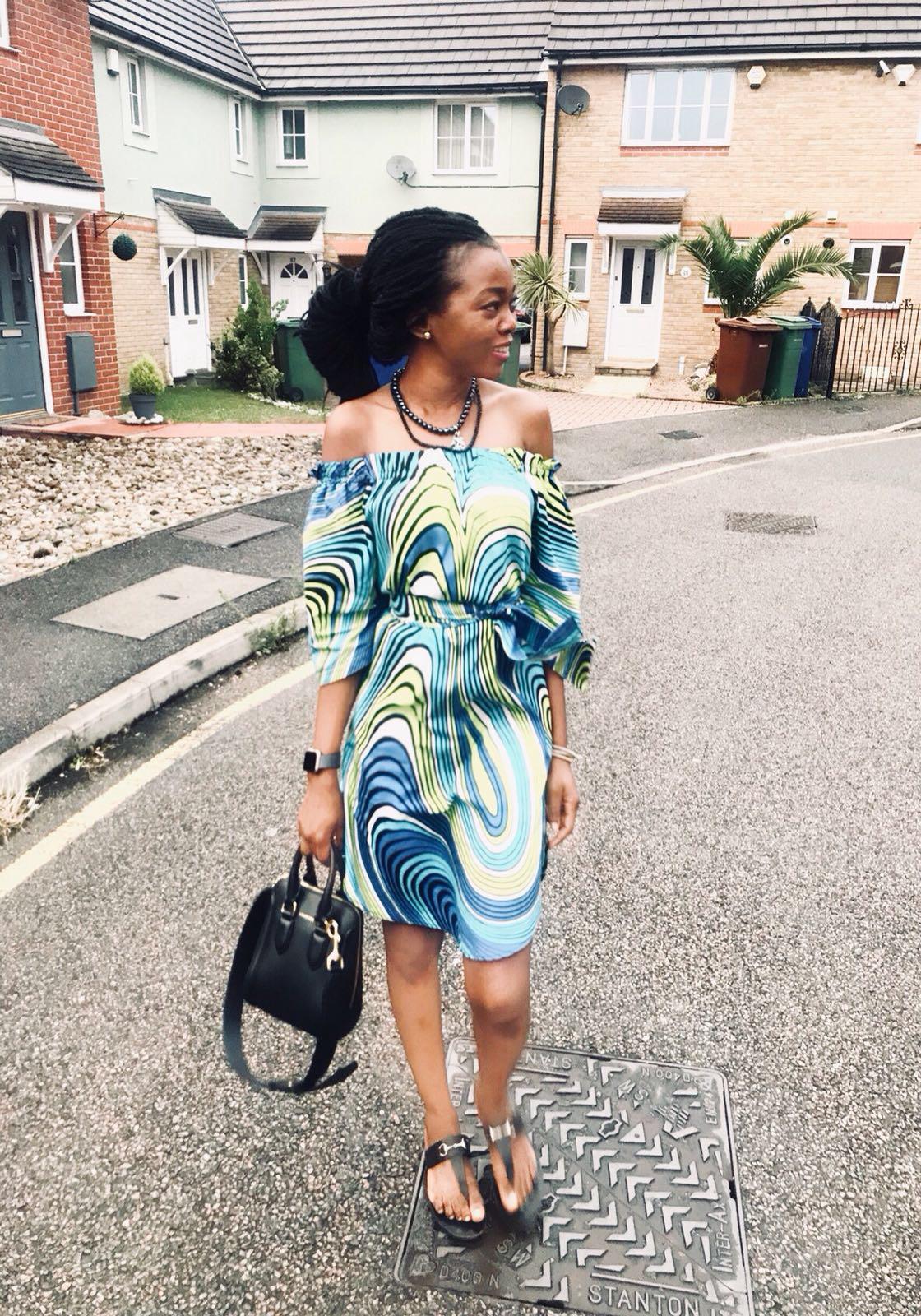 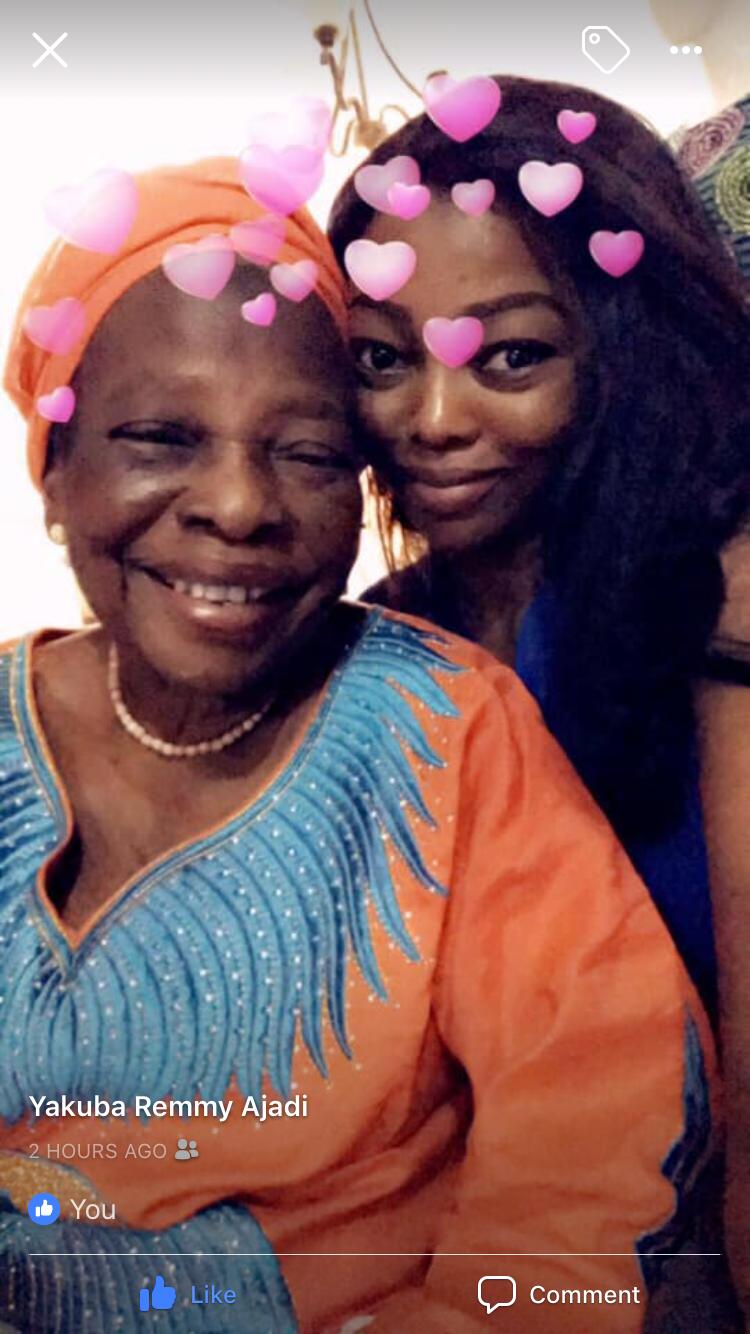 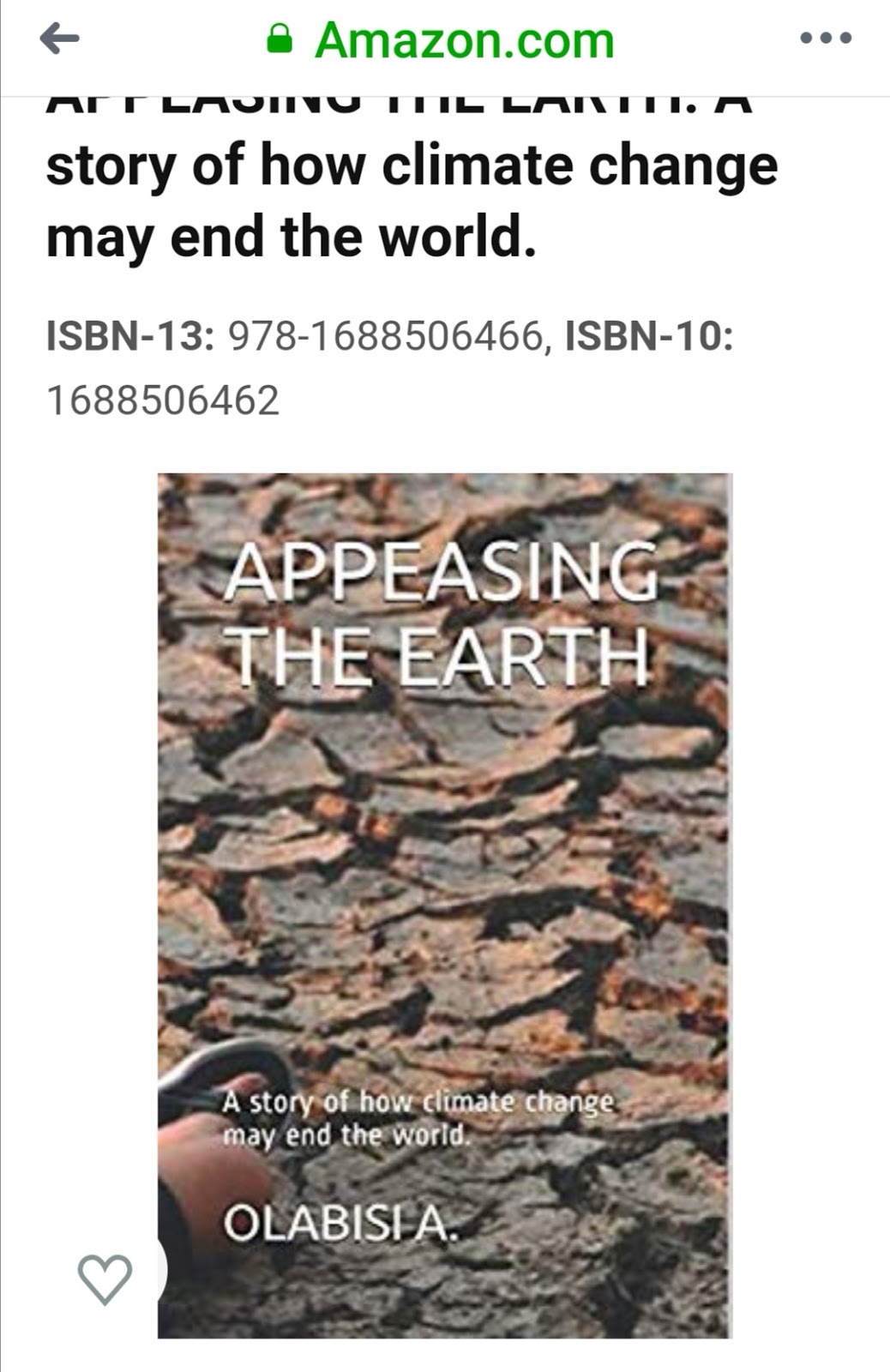 She’s a literary giant in the making, following in the extraordinary footpath of such giants like Prof Wole Soyinka, Chinua Achebe, Flora Nwapa, Chimamanda Adichi and many others in that society of great writers. She is from the ancient town or better still, city of Ibadan in Oyo State.
She’s in fact one of the gorgeous daughters of the very popular merchant of yore, Chief Alhaji Lamidi Ajadi, who bestrode the commercial town of Ibadan in the 80s & 90s as a business colossus, he was a noted trader/businessman of note. You cannot be in Ibadan or be from Ibadan and not know Alhaji Ajadi and his children then.

They all have all since gone around the world making a mark for themselves too.

One of the most prominent kids of the great man  right now is the young, sexy, brilliant, quite stylish and in your face “Olabisi Bashira Ajadi”. ‘Olabisi’ like loads of her friends call her, is a law graduate of the “Olabisi Onabanjo University, Ogun State” where she excelled with a good result before going to the Nigerian Law School Abuja. In the adjoining years post graduation, she has done quite well for herself. Olabisi apart from being a practicing lawyer, is a also a blogger & a writer. She was a special adviser to one of the now out gone Senators, that didn’t return back to the house in the 9th house. We nearly forgot to add that her main and most up to date qualification, is a “Master’s degree in Energy and Environmental Law from University of Aberdeen” which she did on scholarship.

Bisi recently published a book, her first book for that matter titled “Appeasing the Earth”, which is getting a whole lot of unbelievable attention worldwide and which is most likely going to be an outstanding best seller if we all show support by buying to read. Now we understand why she is an authority on Climate change and why she had to write about it. All things being equal, we are on to another, better still we have another ‘Chimamanda Adiche’ in our hands.

The book which is on Amazon now and is garnering loads of unprecedented attention was written in honour and great memory of her late loving mom- “Alhaja Mulikah Akanke Ajadi’, who passed away a few months ago, on Valentines Day, February 14, 2019 to be more precise.

Olabisi was particularly very close to her mom, that she had a special pet name ‘Amori’, which refers to a special person, in fact, ‘a star that must shine amongst many other stars’.

“Appeasing the Earth” is a book that is “Set against an orthodox and empirical backdrop,  it is the moving story of family, friendship, hope, and survival. Plans of a reunion have never been so thrilling as childhood friends; Tosin, Bisola, Adiya, Alex, and Fatmata look forward to painting the town red when they meet again. Faced with a devastation that shakes them to their core, and ultimately threatens human existence, the friends each tell their stories as climate change unravels about them”.

It is a book that touches on one of the most important issues/problem plaguing the world right now-‘Climate change’. It is a must read for all.
TagsAuthor Chief Lamidi Ajadi Literary Giant. Climate Change MAESTRO's MEDIA Olabisi Bashira Ajadi Writer