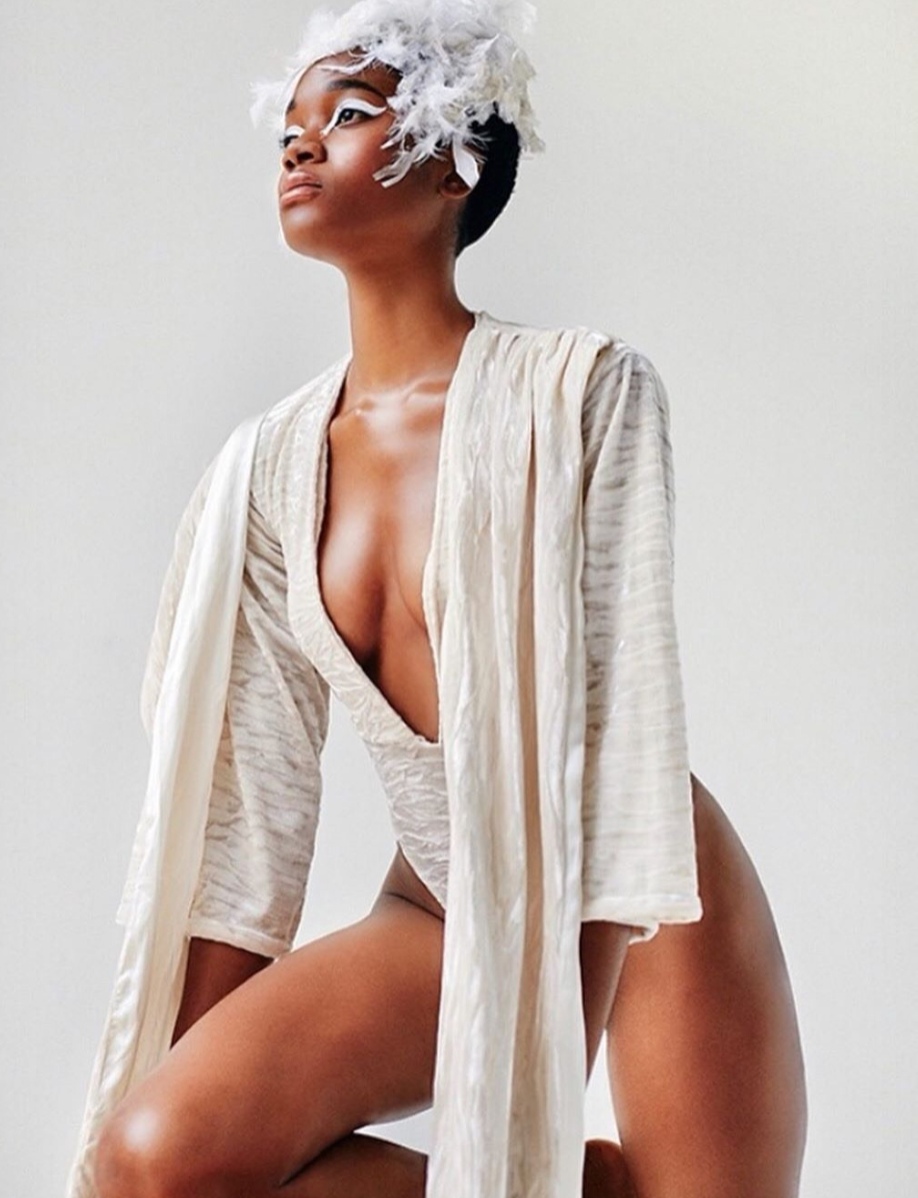 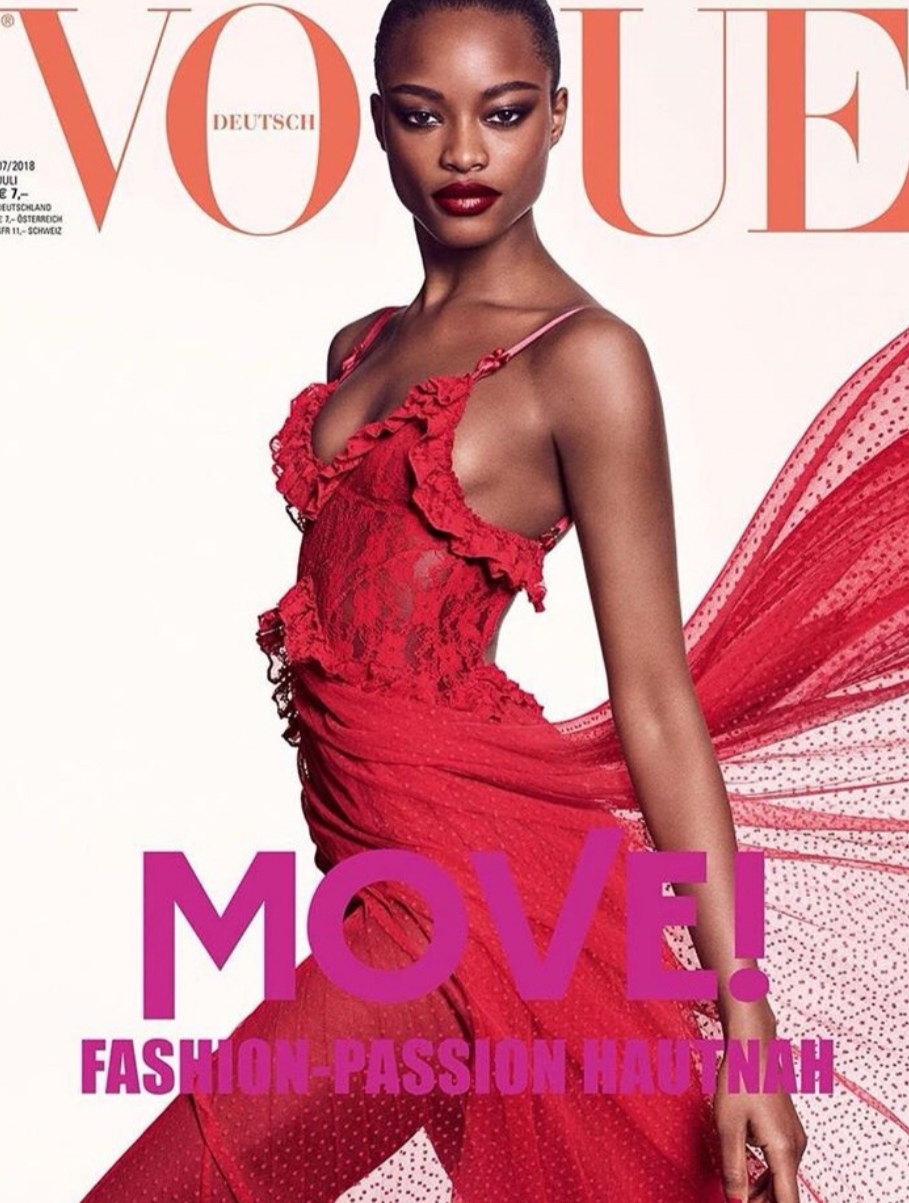 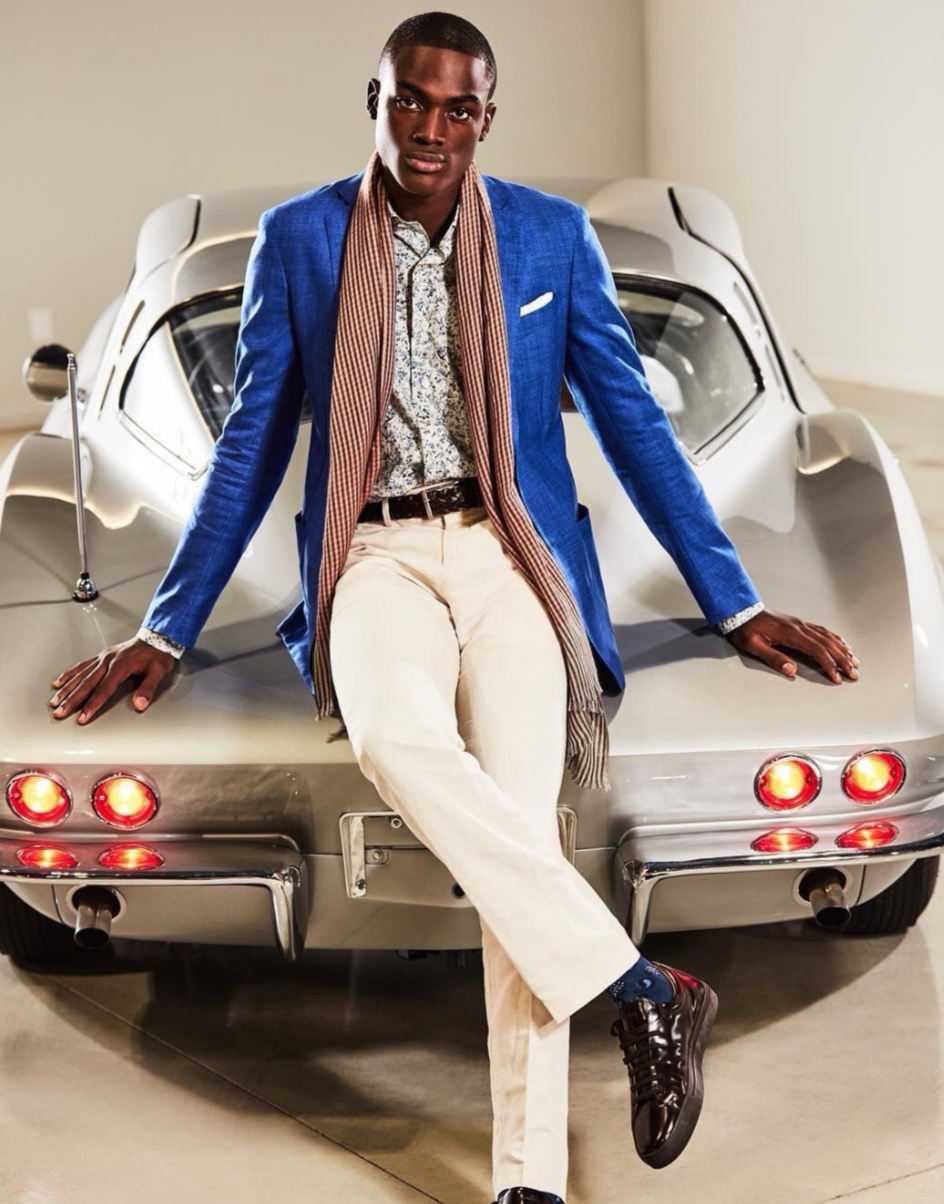 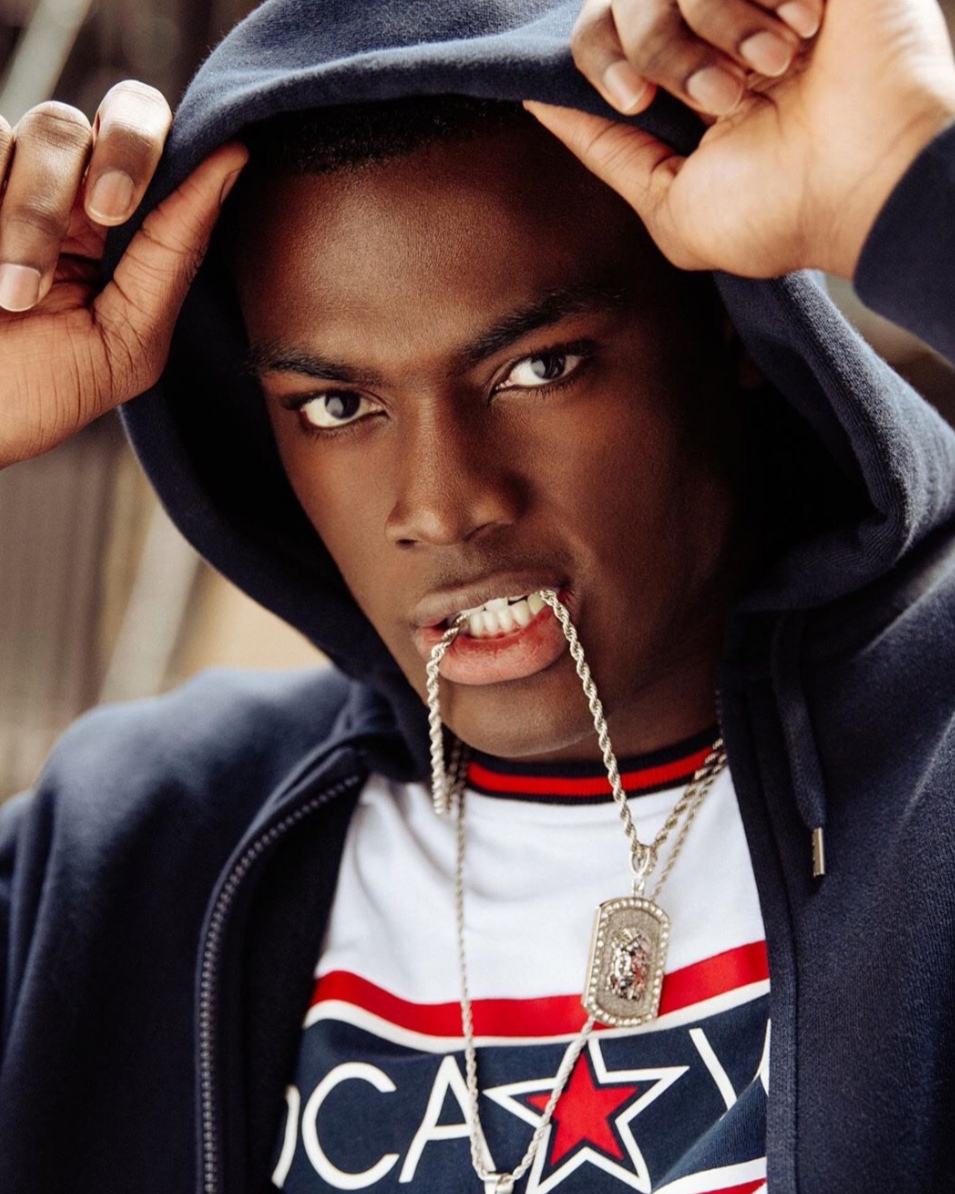 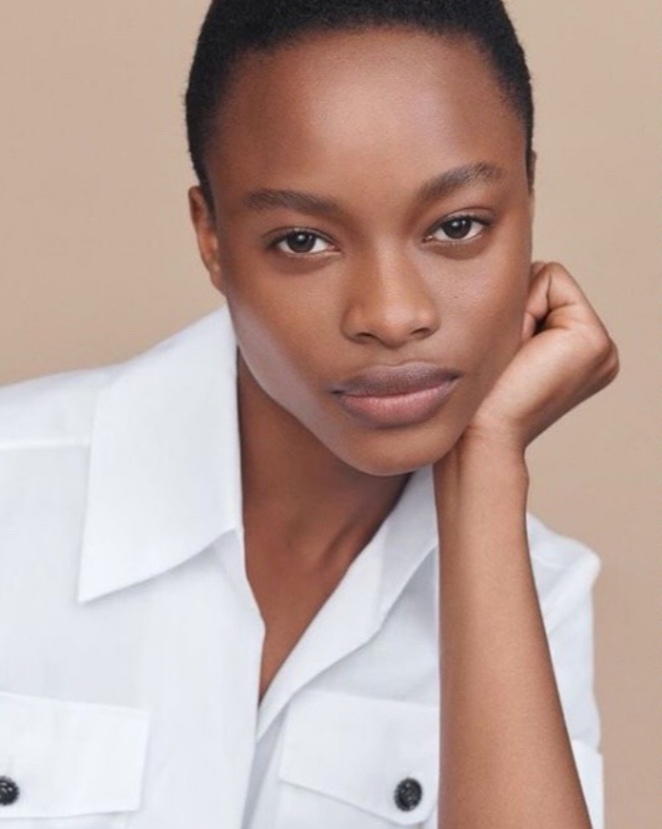 It is the only model agency network in the world to have such a successful scouting tool as Elite Model Look, it is Managed entirely in-house, and is the most influential and professionally respected contest in the industry, making Elite standout from the crowd.

The world’s most prestigious modeling competition, it is the biggest model search in the world and exists in over 50 affiliate countries and about 80 castings are held worldwide, with a yearly turnout of over 350,000 candidates.

Elite is consistently discovering the stars of tomorrow, launching the careers of young models dreaming of becoming one of the glamorous few represented by the most prestigious modelling agency in the world.

EML was launched in Lagos, Nigeria, in 2008 by Beth Model Management (The organizers) and has held annually in the past 11 years, discovering all the biggest super models of today from Nigeria, such as, Mayowa Nicholas, Victor Ndigwe and Davidson Obennebo who became the very first African to win the World Finale in 33 years.

This year EML Global and EML Nigeria has decided to launch the EML East and West Africa thereby spreading our tentacles to reach out to these parts of Africa.

Africa is filled with beautiful and raw talents, whom are yet to be discovered and may sometimes, go overlooked, but Africa has produced some of the world’s most exquisite models.

The team have toured round 10 African countries, namely: ETHIOPIA, GHANA, KENYA, LAGOS, CONGO, SOUTH SUDAN, SENEGAL, CAMEROON, UGANDA AND RWANDA, and now we are ready to unveil the beauties discovered to the world.

The Aquafina Elite Model Look East and West Africa grand finale would be holding on:

The finals would see 25 finalists from around Africa compete for the role of overall winners of East and West Africa Finals, to follow in the footsteps of world super models discovered in the past 36 years of Elite’s inception; like Cindy Crawford, Gisele Bundchen, Amiolna Esteavon, Tami Willliams Alessandra Ambrosio and Adut Akech.

Come experience a night of fashion, music and relaxation!

TICKETS ARE NOW AVAILABLE AT THE FOLLOWING OUTLETS:

For ALL Enquiries, Tickets and Table Bookings: