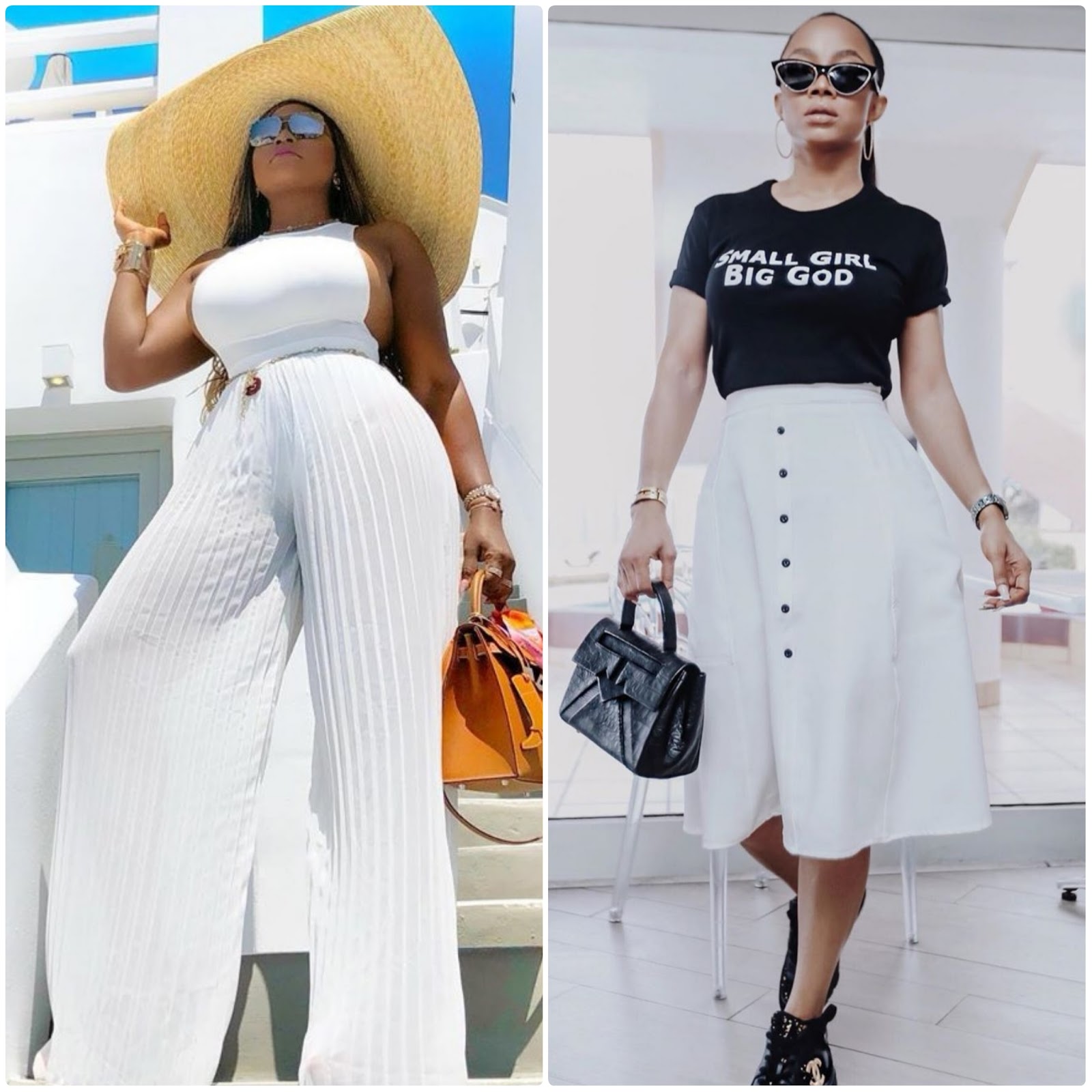 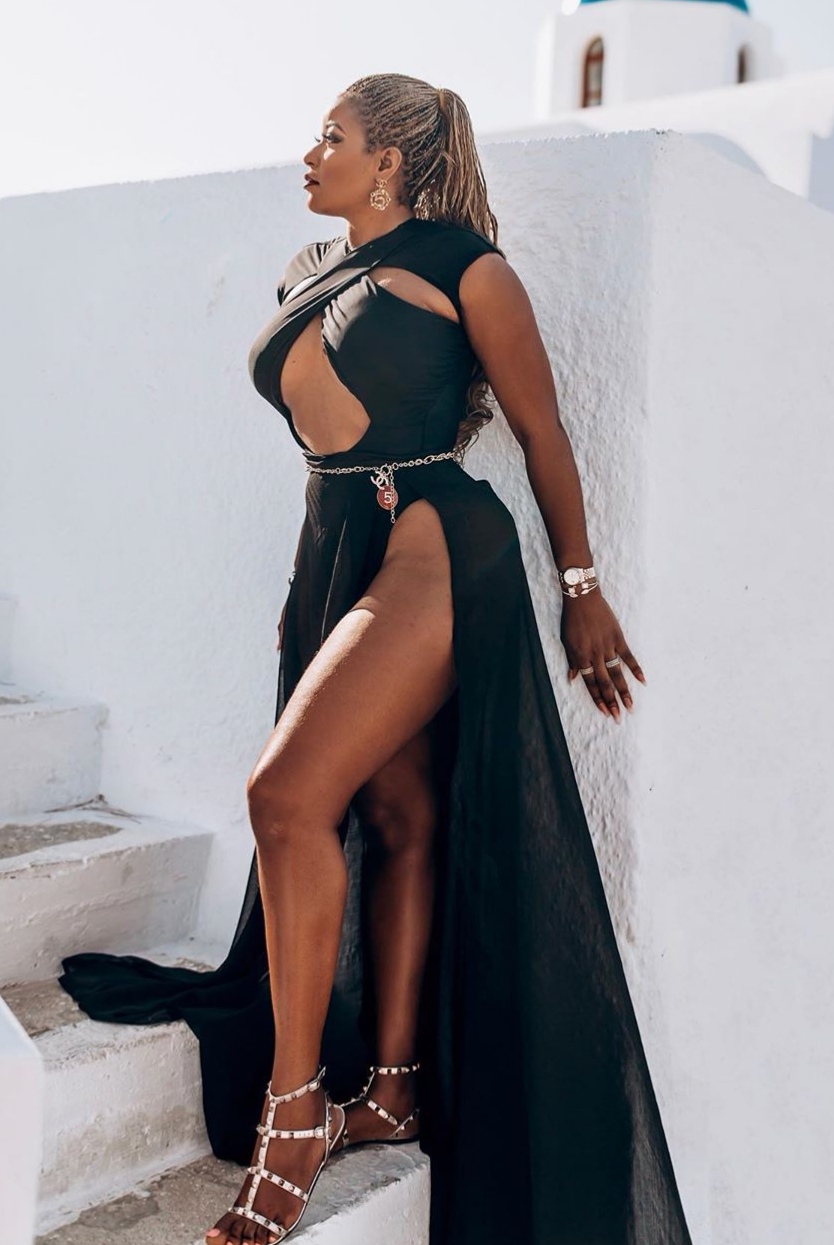 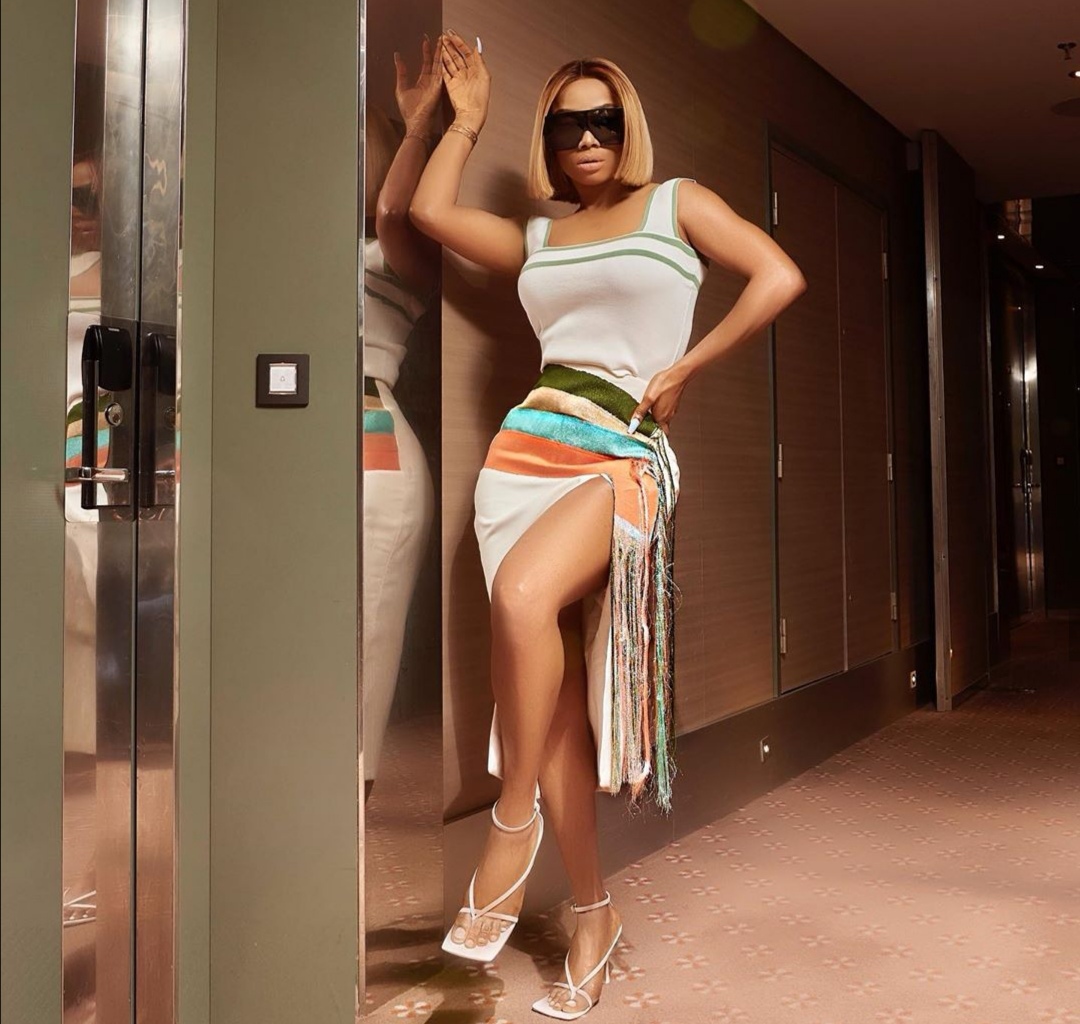 Both ladies are outright fashionistas and entrepreneurs worth their salt. In fact they are the envy of others as they are daily making progress in their different endeavors and ways.

Both needs no introduction of any kind whatsoever. For those who don’t know oe who claim not to know Toke Makinwa aka TM aka ‘small girl big God’, read all about her above, she’s our own Kylie Jenner in the making. Denike Margaret Balogun aka ‘Nikky Bizzle’ also needs no introductions at all. Regulars on this page or platform would have read much about the unrepentant fashionista & upscale lifestyle counnoseur. She’s the recently turned 35 year old serial entrepreneur part owner of ‘Diamond Ink Events’ with her cousin Dabota Lawson. She’s also the owner of the upscale ‘The Tea Room Lagos’ and the ‘certified flower arrangement specialist’ owner of ‘Maggie’s Fleur’.

Both ladies are Unilag graduates, in fact they have been friends now since their days at the University which is much more than a decade ago now. So theirs is not an association or relationship that began recently, they knew each other when they were just spring chickens not this well celebrated celebrity fashionistas they have now become now, so to now hear that such long ago friendship and friends could just be at dagger’s drawn like that over what some would consider petty issues, to the extent, they would follow it up by ‘un-following’ each other so publicly on a public platform like Instagram!!!!

Maybe the issue had been on for a bit before, but it literally came to an head at the party to celebrate the birthday of the Polo boss. There was an argument or exchange of words as witnessed by the lady owner of the hair store. It’s so so petty, it’s a laugh, just imagine that Toke thinks Denike is rude & Denike thinks Toke is getting too big (pig) headed! That’s how petty the stuff is. Maybe after this story now, they’ll over look the whole shenanigans and mend up and be back as friends again.

Speaking of rifts. There have been some epic falling out though, one of such is the Toke vs. Chioma saga, and it’s only God Himself that can mend this one from what we hear.

FOR CYNTHIA AKA CY4LUV IT’S LOVE AT LAST AS SHE GOT ENGAGED!
WHO IS THE ULTIMATE QUEEN OF FLUXING BETWEEN IMELDA & TM?
Comment