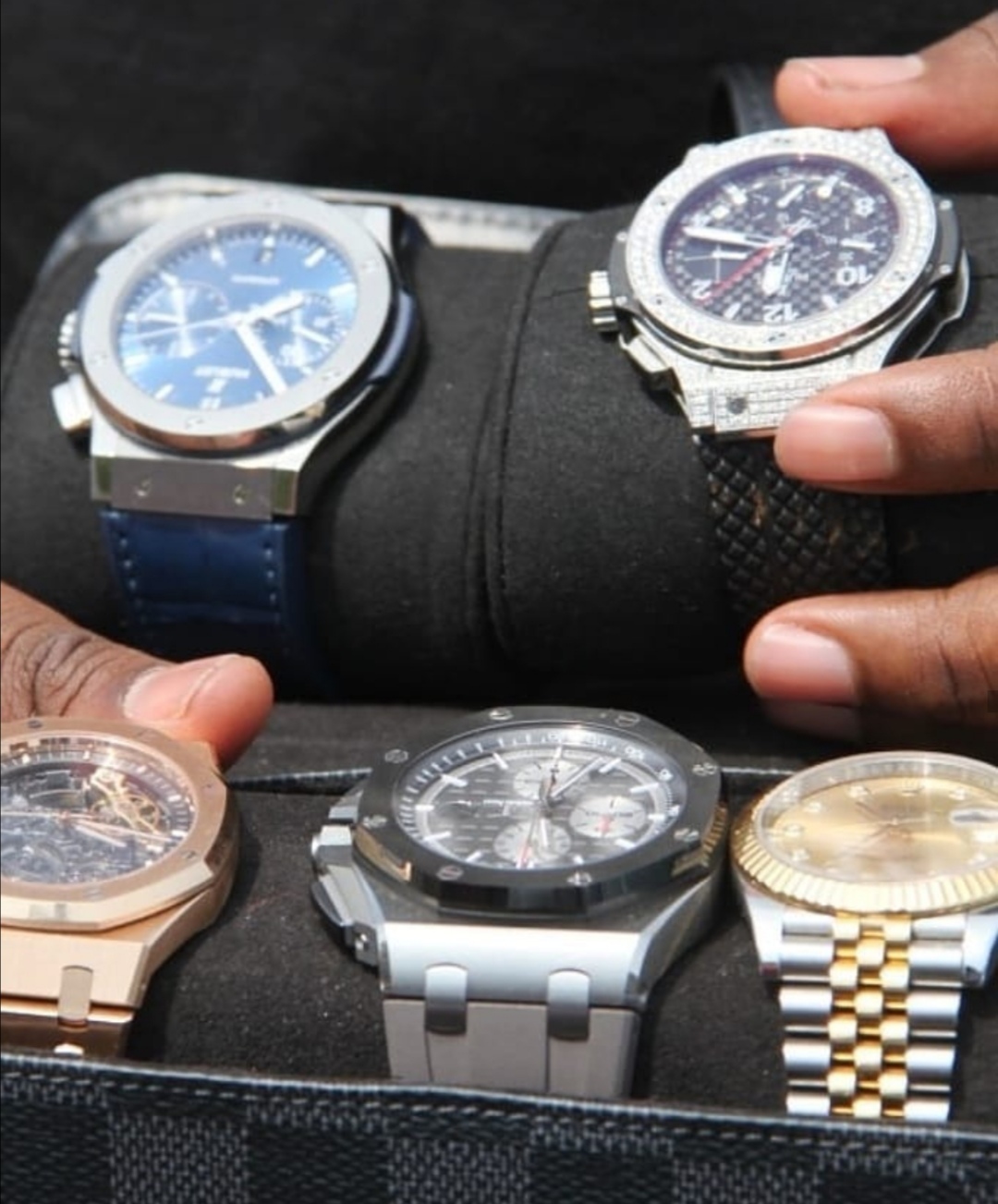 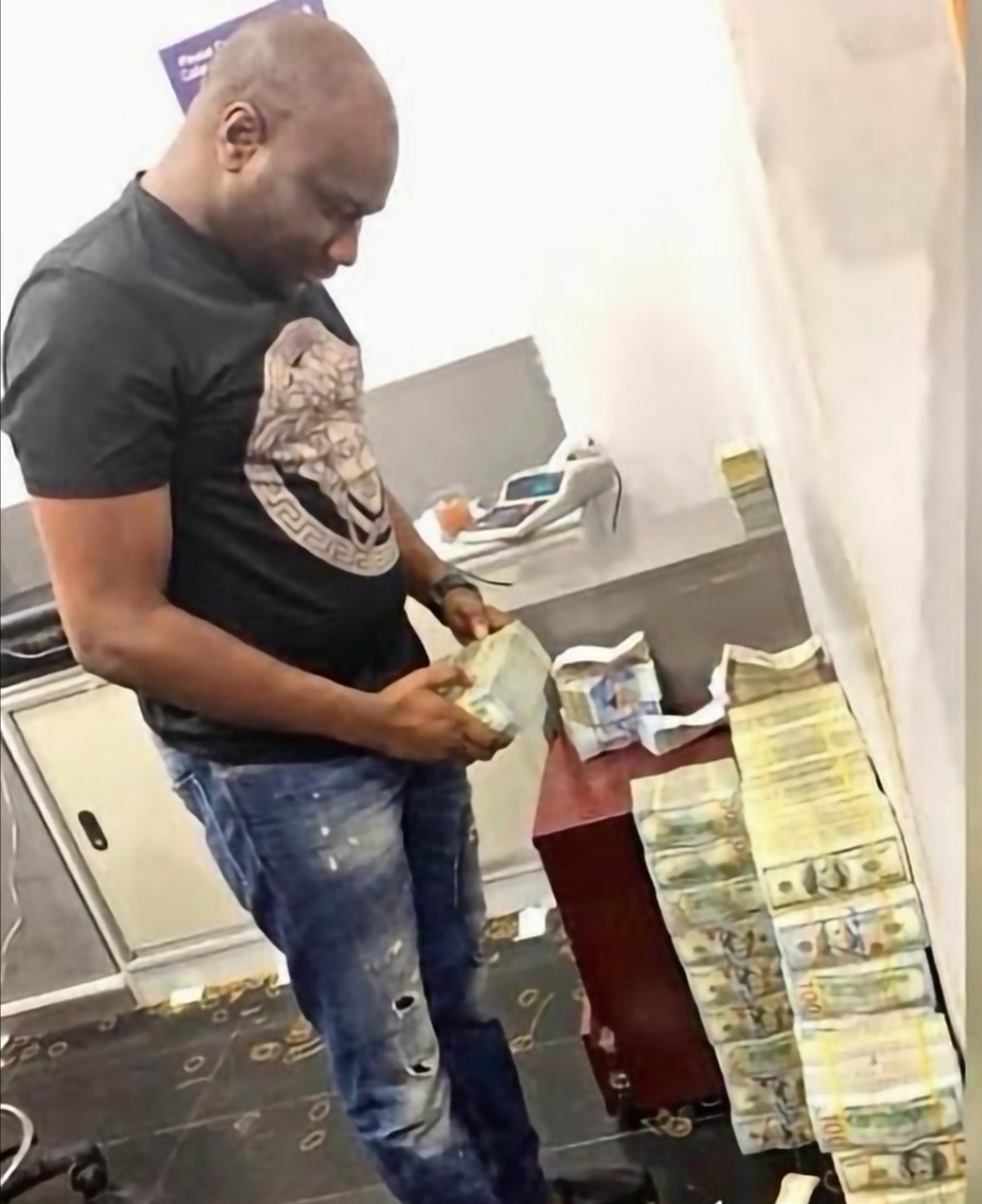 The EFCC, Nigeria’s foremost anti-graft organization have finally confirmed that the Nigerian but Dubai based big boy and social media sensation, Ismaila Mustapha aka Mompha is in their custody. With that confirmation, it lays to rest the thought that the arrest was affected by Interpol.

Speculations had been rife in the wake of the dude’s arrest that he was in the custody of Interpol, which they later debunked. But the EFCC have now confirmed that the rich dude’s eventual arrest was facilitated by the collaboration of the 2 organizations (EFCC & Interpol.

Mompha had apparently been under watch for a while and maybe he got an inkling, he could be arrested in Dubai, so he escaped somewhat to Abuja, Nigeria. Where he was apparently traced. He had landed in Abuja, Nigeria and showed off on ig in one of his last posts as having arrived or landed safely in the Federal Capital as sky lord. He was allowed to do whatever it was he wanted to do in the town, it was afterwards when he was on the plane to fly away back to Dubai that he was then arrested. And he has been in incarceration since then.

On him at the time of his arrest were about 5 very expensive watches with a conservative estimate of about 20 Million Naira and it could be far more than that. There was a Rolex Oyster Perpetual in stainless steel and gold, same type as owned by his kids too, and then at least about 2 Audemars Piguet Royal Oaks, one of which was all gold and 2 other watches. Though the EFCC have not been too forthcoming as per the reason or reasons for his arrest, they were not shy to allege that it was not unconnected to graft. Some have even speculated though that it might have been connected to a fraud of about $5million dollars (not confirmed).

One of the major reasons why Mompha might have come on the radar of the international police and even the EFCC might have been because of his super extravagant lifestyle. You claim to own a bureau de change, but the kind of money you flaunt on thr social media is so extraordinary, that it couldn’t have been just a BDC business that could have brought such kind of money in. At least in this dude’s garage right now are about 5 cars said to be worth in excess of ($1,763, 326 million dollars alone), that’s about at least (N634,797,360 million NAIRA), that’s very close to a billion Naira. And that’s for just 5 cars alone. Those cars includes a $450,000 valued Rolls Royce Wraith Eagle VIII, one of the only 50 of such a car that would ever be available in the world. It is claimed that he is the first and only African yet, to have bought one that alone at N180m. Then there’s the Lamborghini Aventador, not to talk of the Ferrari, McLaren and other humongous cars.

Just imagine that the boastful dude had alleged owing at least 50 of such state of the art cars which would have meant the value of his cars alone, would have been in the excess of N5 billion Naira. If just one man can own cars, worth about 5 billion Naira or more, then just imagine the value of his very many wrist-watches 5 of only which were valued at more than N20M Naira only. His collection of Richard Mille alone cannot be less than $1.5m dollars, when one of his favorite alone that’s the ‘Richard Mille Yohan Blake 59-01 Tourbillon’ cost just $620,000 that’s just about N223,200,000 and it could be more, especially if its the one that which has only 50 of it made in the world. So his 2 Richard Mille watches alone is about N500 million Naira.

Mompha is so staggeringly wealthy that even his kids have their own Rolexes and AP’s made to size. What this stupendous wealth actually points to is that maybe Mompha is the nos 1 BDC owner in the whole of the emirate, maybe the preferred one for even the Emirati most elite too. A conservative estimate of Mompha’s wealth would say he could be worth from between $50 to $150million dollars.

From what the EFCC have now alleged, Mompha apparently wasn’t just operating a BDC in Dubai and wherever he might have his branches, he was actually just using the BDC as a cover to do far more clandestine but shady shit. So now that he has been arrested, we hear he is already being very cooperative.