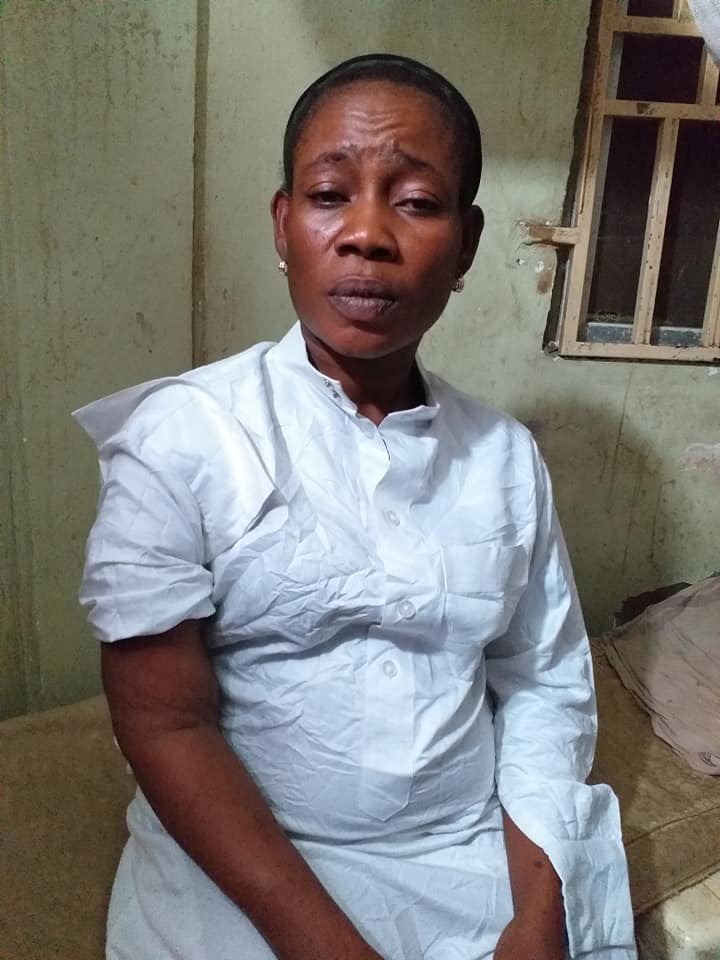 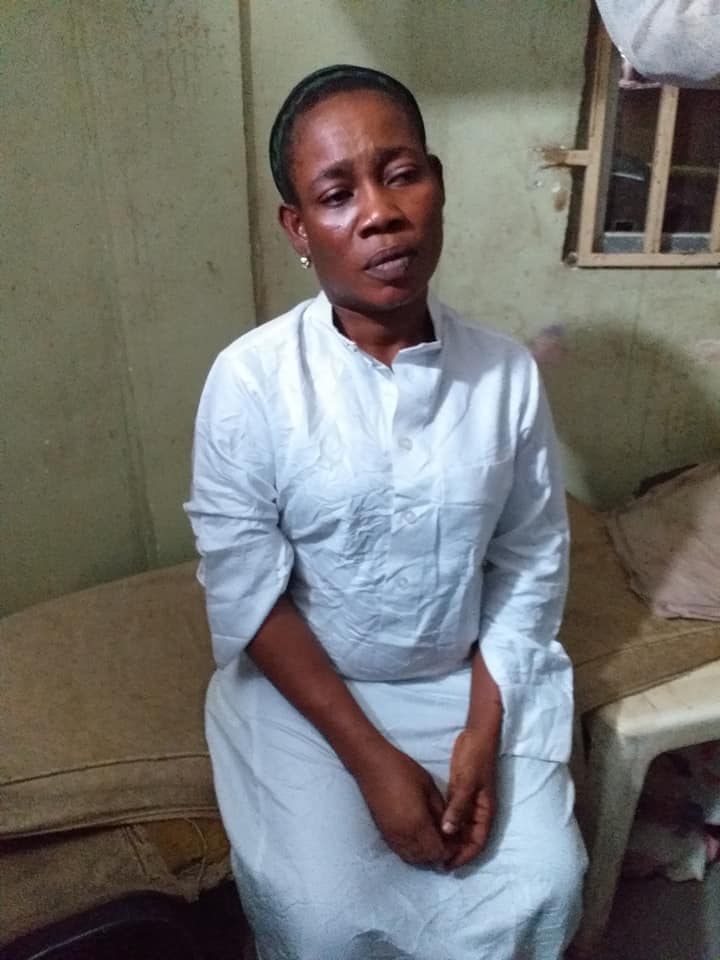 This fake or scam miracle matter that occurred during the week truly went viral and exposed so much and placed many of the actors of the happenstance under scrutiny. With the attendant public odium that has come on those involved many are already coming out to try to explain their parts in the drama, so as to remove the tag of scam artists already been attached to their names. First to respond was one of the more prominent pastors that was involved in the whole drama, that person being Prophet Chris Okafor of the Mountain of Liberation and Miracle Ministry who via his publicist said yes he met the woman and that she was truly healed by him and that may be the affliction returned after wards.

Now the woman herself who is the chief focus or dramatist in the whole matter has finally come out to debunk the tales that she was a scam artist. She has come out to say that she wasn’t acting and wasn’t involved at all in any fake miracle scam. She was actually interviewed exclusively (not by us-but by Chris Kehinde Nwandu of CKN News) and she apparently she’d much light on many things.

In the interview she revealed that her name is Mrs. Bose Ola from Ibarapa In Oyo state and that the arm actually had an issue which was as a result of a domestic accident 2 years ago. She went on to say that she had tried to get relief from numerous nos of churches too many for her to remember, but to no avail. She claims that she’s been to various churches in and outside Nigeria. And that she went to different men of God or churches because after the miracles she get, her arm returns back afterward to how it was just 2 days after, with the attendant pain and all,

She said it was her sister in law that introduced her to the Mountain of Liberation and Miracle Ministry aka Liberation City and that prior to the introduction she had never met prophet Okafor before. She then now claimed that she was truly and actually healed by prophet Chris Okafor after he ministered healing to her. She further buttresses that it’s only prophet Okafor’s healing that has lasted now more than the normal 2 days. She also refuted that she has not made nor received a single kobo from her predicament, contrary to the news going about that she got paid a Million Naira each to act the part during the supposed packaged healing drama at the different churches she’s visited.. She so said she didn’t pay anyone also for the miracle. And that she believes that this one is actually a permanent healing.

Madam Bose Ola claims that if she had gotten the so called million Naira from the churches that she wouldn’t look as poorly as she looks now.