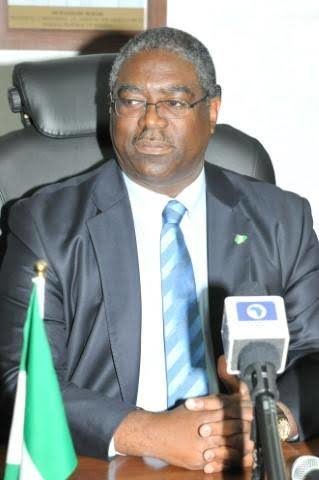 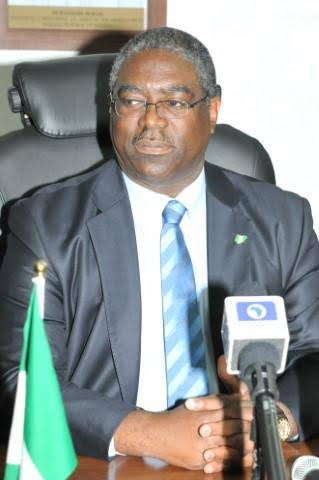 Till Friday of last week, there was still hope against all hope he could still remain, but even at that it was just a 30 to 70% odd. But we were just still expecting that one way or the other that maybe, just maybe that the FG would look more at his outstanding and award winning records on his beat and that maybe that could sway them in their choice to either retain him on the seat to continue or to do away with him and pick another to occupy his seat. But with the news coming out now, it obvious the latter is their preferred choice.

As the Federal Government has decided to pick another person instead by the name of Muhammad M. Nami to replace Babatunde Fowler as the substantive Executive Chairman of the Federal Inland Revenue Service (FIRS), to jump off where the tax guru has ended from.

So it’s a new regime entirely now at the FIRS henceforth and we expect that the new helmsman would bring his own style of management to bear on the agency. Truth be told, FIRS would miss Mr. Babatunde Fowler a whole lot. It was a roller-coaster of a time at the Service while it all lasted, as the brilliant and award winning tax guru who had held sway at the same type of position in Lagos State before and helped to reposition the state of aquatic excellence’s revenue collection, where from as low as about 30% compliance it went to more than 200%, injected new life, energy and sass into a service that before he took over wasn’t anything special.

When he had gotten on board then, many immediately knew that a new order had come and the results he began to deliver not too long afterwards, even as many tax experts felt then he wasn’t qualified enough to be at the helm of affairs at FIRS. But as the net spread wider and wider he began to astonish all and sundry. Now that he has been replaced, one hopes that the new helmsman wouldn’t allow the revenue service to go back into the doldrums AGAIN. Mr. Fowler reigned for 4 years from 2015 till Monday, today December 9, 2019 when his tenure elapsed.

Muhammad. M Nami, is a thorough-bred tax consultant, who is a graduate of the famous Ahmadu Bello University, Zaria. The new FIRS executive chairman has over 30 years experience in audit, tax, accounting and management. He is a member of several relevant professional bodies. Mr. Nami’s appointment is still subject to the approval of the Senate.

By this appointment PMB has finally given voice to reason by appointing a professional tax person to take charge at the service, so maybe now it’s a round peg in a round hole finally.