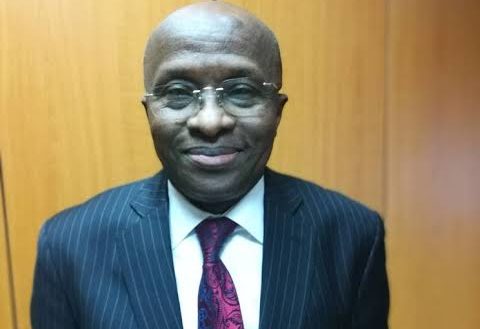 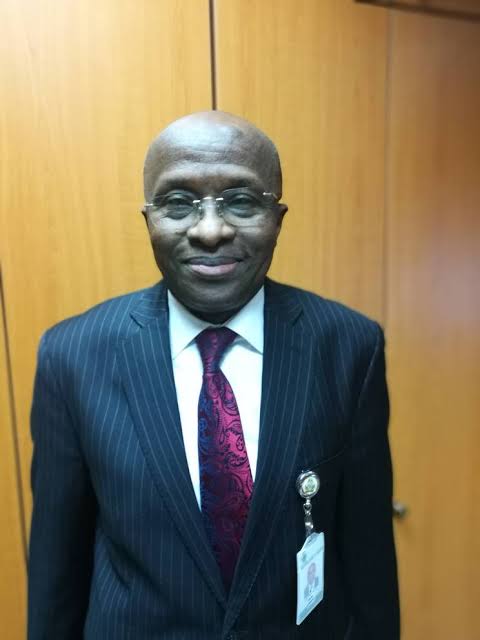 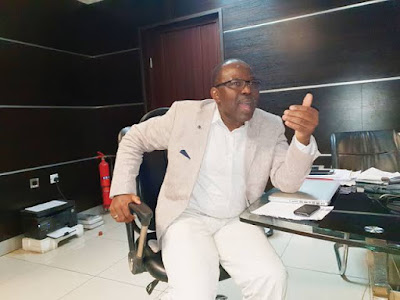 Seems like there’s a wind of change blowing right now across the Government agencies and appointees and all those not well founded, whose roots are not well structured in its path are getting swept away, thrown away, removed or shut out.

Only just yesterday the Federal Government against all the lobbying that was mounted on her, refused to reinstate the former Executive Chairman of FIRS, in the person of Babatunde Fowler, who did all that was humanly possible so as to retain his seat for another 4 year tenure which would have lapsed in 2023, same year that this government/administration of PMB would have also finished her 2nd term too. Fowler’s 1st term actually elapsed on Monday, December 9, 2019. He was appointed as the Executive Chairman of the FIRS on August 20, 2015, but his appointment was later confirmed by the Senate on December 9, 2015 hence the date his tenure finished. He had shown his readiness to do a 2nd term so as to be able to consolidate on the results of his 1st term in office, where he had supposedly led the service to raise what was presumed a record breaking revenue over a 4 year span.

Just as Mr. Fowler who is a school mate of the current Vice President Prof. Yemi Osinbajo at Igbobi College has left office now without any visible stain on his person and records yet, one only prays that the mud splashing going about in the same service he has just left behind and that has splashed & stained some of those top officials who used to work with him, who have been accused of monumental fraud to the tune of billions of Naira, would not in anyway splash on him too, to the extent that he could be called by the EFCC to come explain certain actions of his and Co.

Just as many were still grappling with the non renewal of Fowler’s tenure and his immediate replacement by a thorough-bred tax guru by the name Muhammad M. Hami, the same wind of change has blown again now over another Government agency and it has removed, unseated the erstwhile Chairman of that agency in the person of Mr. Muiz Banire, SAN a former top chieftain of the ruling APC, who probably has only just spent one year at the most as the boss of the agency. Reason why he might have been removed was not stated in the communique that announced his removal.

But his replacement was immediately named and he is none other than a Deputy Governor of Nigeria’s Apex Bank, the CBN in the person of Edward Lametek Adamu, who is an indigene of Gombe state. Mr. Adamu from all indications has had a meteoric rise since the advent of this administration not undeserving though. He only became a Deputy Governor at the CBN in 2018 & after just a year as the Deputy Governor of the apex bank he has now being given more responsibilities as the boss of AMCON, that’s the Asset Management Corporation of Nigeria.

Mr. Edward L. Adamu is a Quantity Surveyor by training. He graduated from ABU Zaria. He is a business Consultant and leadership Strategist also. He has been at the CBN for 27 years since 1992 when he was employed there. He became CBN’s Director of Strategy in 2012, then he became the apex bank’s Director of Human Resources in 2016. He was nominated as Deputy Governor on February 1, 2018 and was unanimously confirmed on Marc 22, 2018.

IS SHE THE LOVELIEST, THE FAIREST OF THEM ALL?
SO SO SAD AS THE HAMMER HAS FINALLY FALLEN & FOWLER IS A GONER!
Comment